A UEFA Original Documentary OUTRAGED Football tackles discrimination “We have to do whatever we can do to stop it,” Aleksander Čeferin, UEFA president. “This is a social ‘cancer’ that we all have to try to cure,” Ruud Gullit. “Whose problem is it? … Every form of discrimination in all of our jobs is all of our responsibilities,” Tyrone Mings. “If you don’t say anything, you are part of the problem as well,” Megan Rapinoe. Outraged is a UEFA original documentary exploring different types of discrimination in football. It centres around the topic of exclusion based on ethnicity, gender, refugee background and sexual orientation. Through the personal experience of the biggest names in football, the state of discrimination in the game is examined. The documentary is fronted by professional football players who have experienced or witnessed acts of racism and discrimination first-hand. Paul Pogba, Moise Kean, Dejan Lovren, Nadia Nadim, Shanice van de Sanden and Guram Kashia share their personal experiences of discrimination and how issues like these are affecting people in football. Their stories are supported by opinions and insights of football greats like Megan Rapinoe, José Mourinho, Ruud Gullit, Olivier Giroud, Tyrone Mings, Juan Mata, Pernille Harder, Thomas Hitzlsperger, Lucy Bronze, Kalidou Koulibaly, Stéphanie Frappart and Didier Deschamps, to name a few. Outraged takes the viewer across the European and North American continents to explore the complexity of the issues of racism and discrimination in football, but also to bring a shimmer of hope. A way forward that focuses on the importance of listening and active collaboration between everyone in the football community. Whether player, fan, coach, club owner, league, administrator, politician or journalist, discrimination can only be fought effectively when all join forces in common purpose. 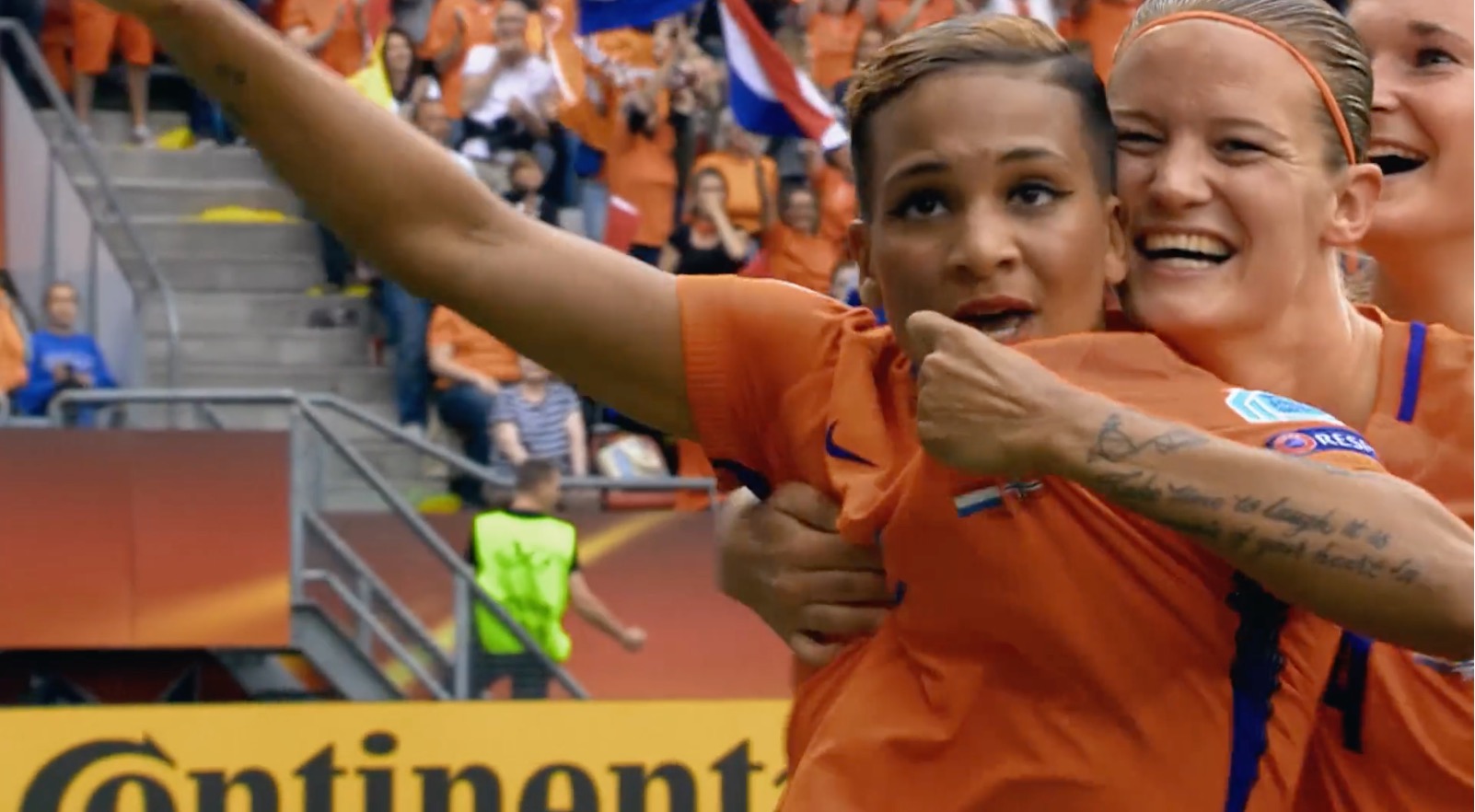 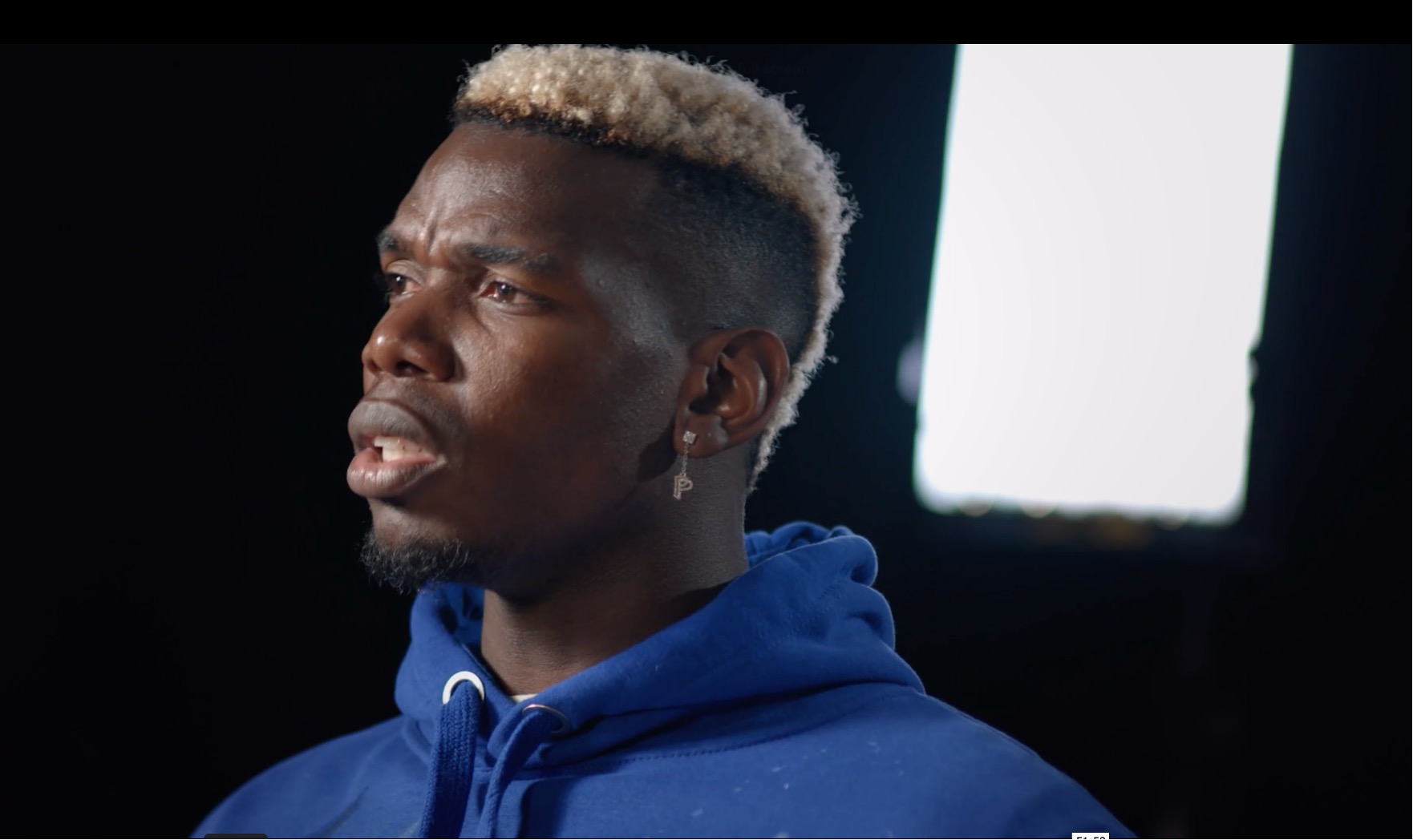 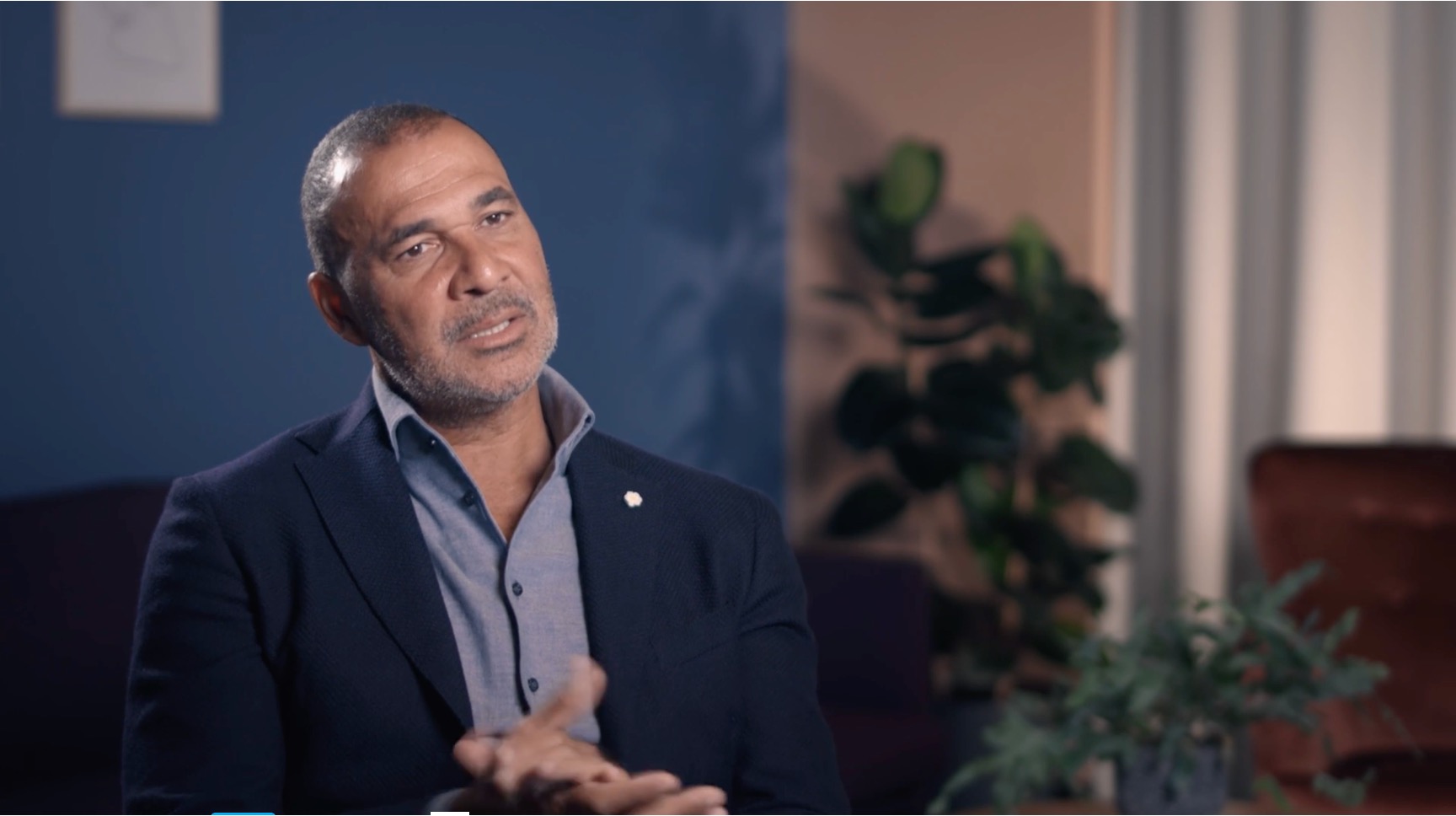 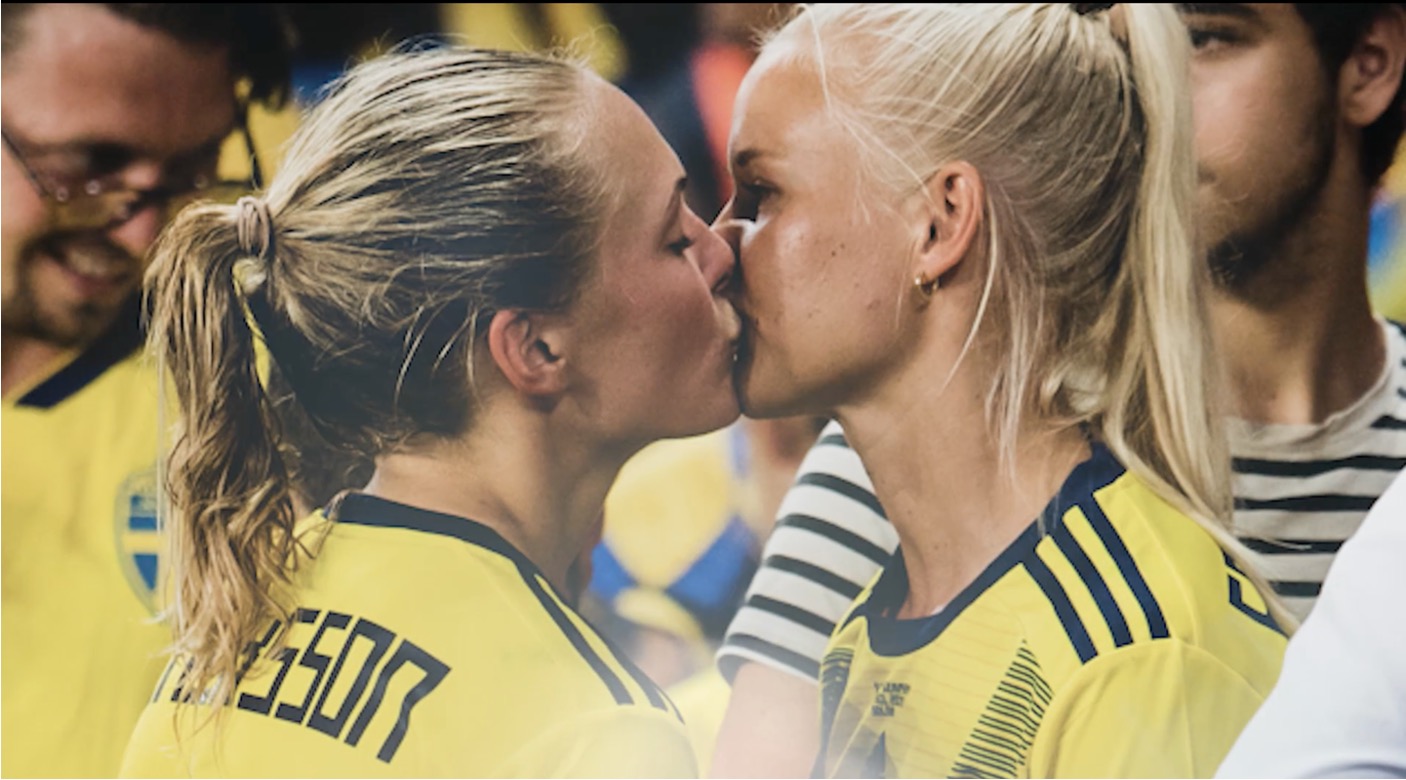 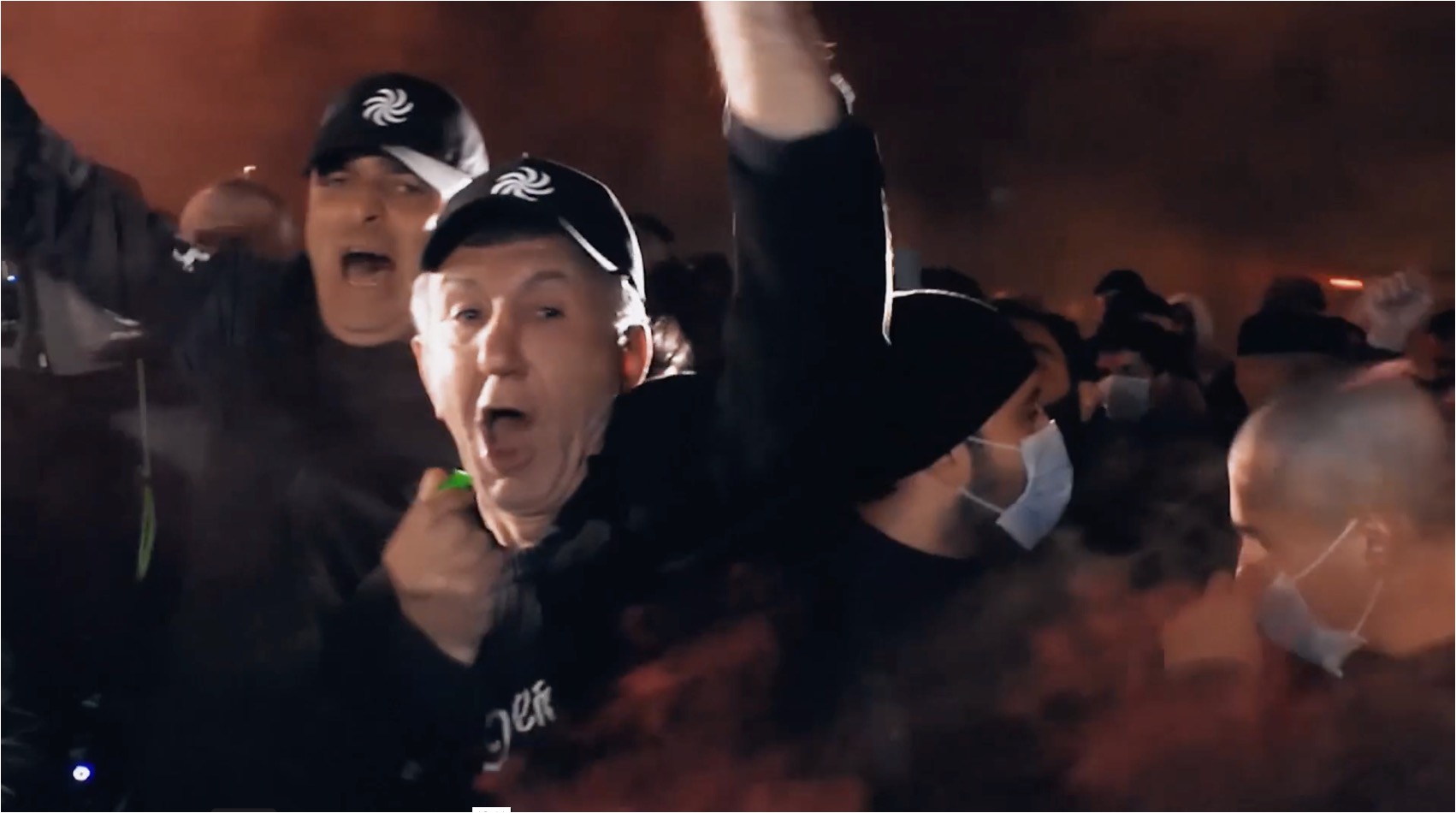 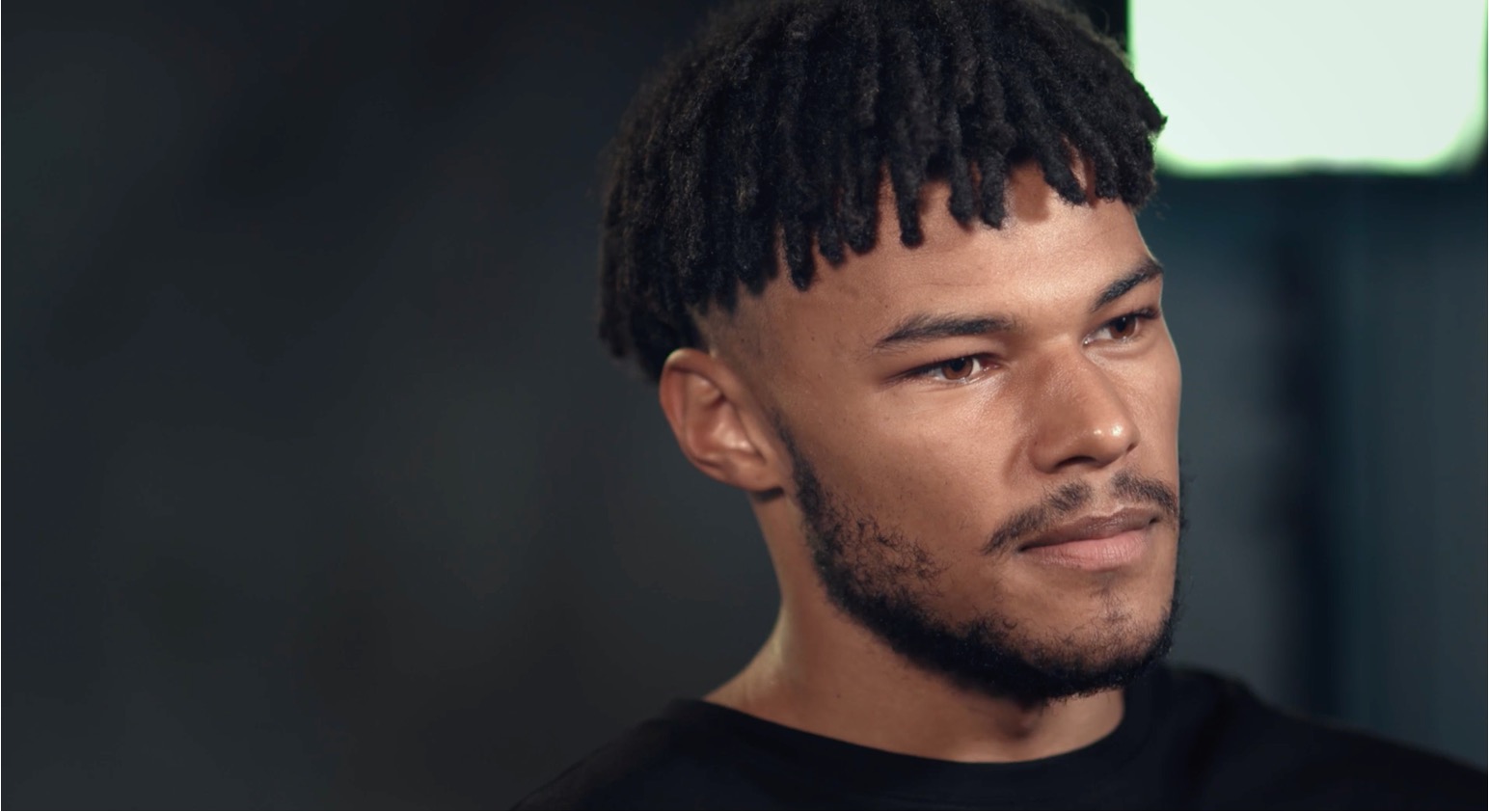 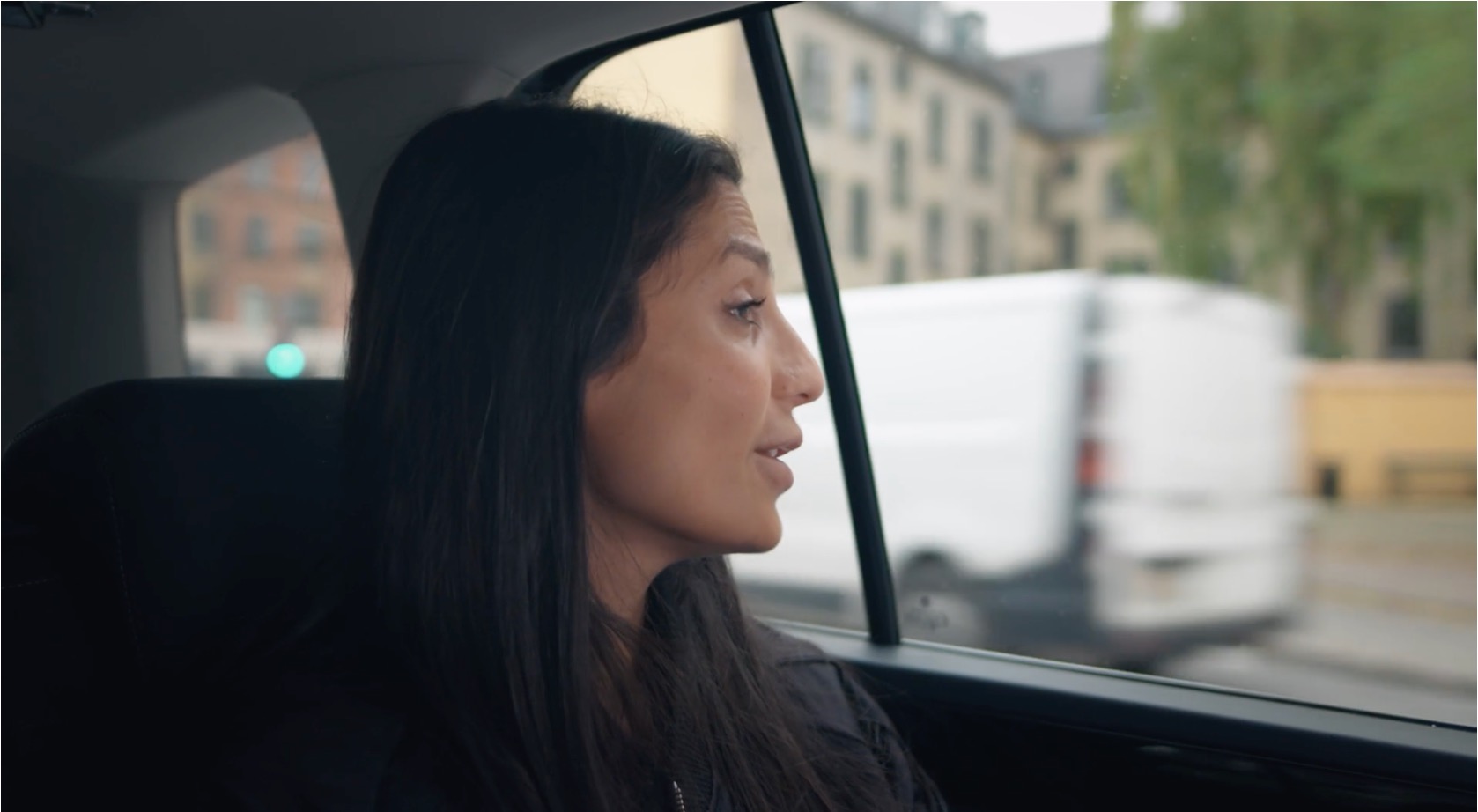 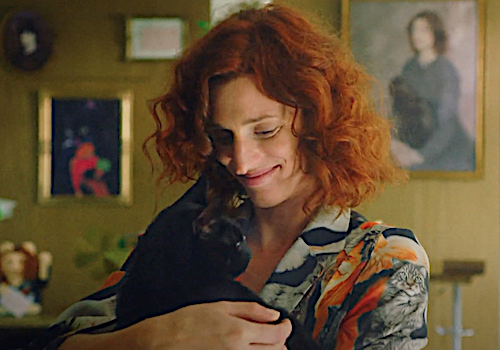 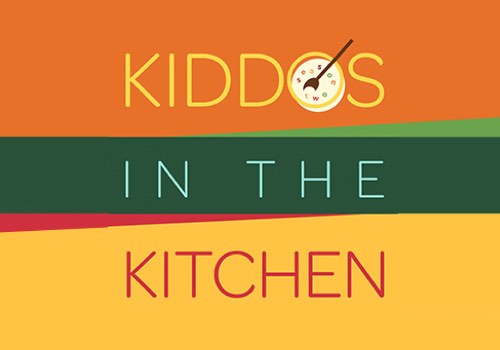 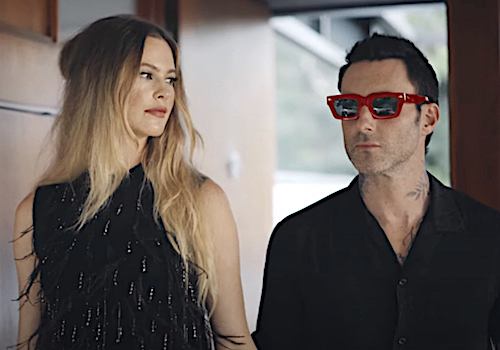 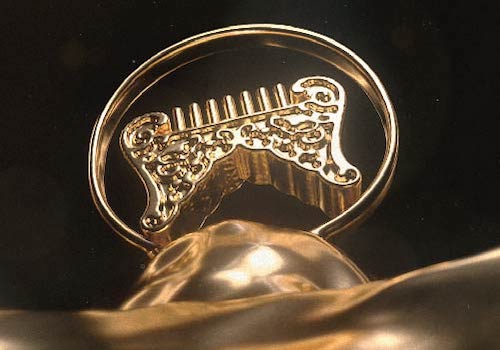