In Brazil, only 1.8% of the population is a blood donor. Proportionately, our country has less donors than its neighboring countries, such as Argentina and Uruguay. It’s real: the number of blood donors, in Brazil, is still very low. So, various digital influencers, models, stylists, and content creators came together to do a major action, aiming to motivate new people in donating and contributing with this important cause. We present: Fashion Bags for Blood Bags. In a critical moment, when there was a significant decrease on the number of donors, some personalities from the fashion universe united and decided to take an important decision: donate their designer handbags to people who donated other types of bags — the blood bags. In a few days, the action took hold of several communication vehicles and made headlines in newspapers and news portals throughout Brazil. In addition, there was a huge and spontaneous repercussion on social media without having a single investment in digital platforms of any kind. The campaign won the internet completely and got a massive support from a big public. 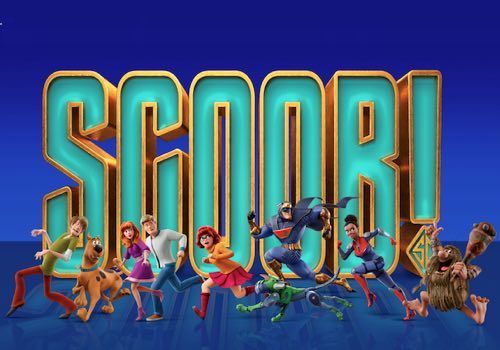 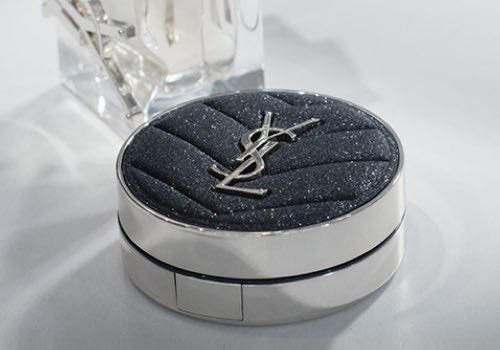 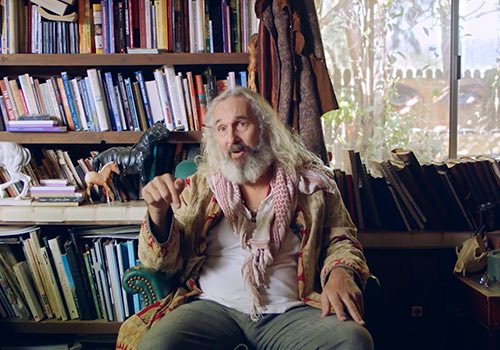 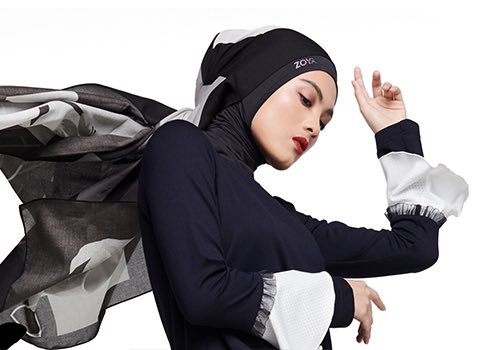