I continued to follow my work after "Joker" and "Joker Woman". I decided that I would continue to sequence women in the "game" and heard from a friend of one of the biggest Netflix series called "Gambito da Rainha" Well ... I was never much to watch TV or attached to the series, I watched some motivational films and Oscar winners whenever I had free time, but I was always dedicated to perfecting my digital work. I decided that I would watch the series that was being talked about a lot on the internet, and I had seen some reports that the chess game was on one of the biggest Google search numbers after that series. I watched The Queen's Gambit and I really loved it and I identified a lot with many aspects. So I decided to improve myself even more with the inspiration that I had throughout this Series. Then, reconcile the two work, to form my Game Queen. I felt a very positive reaction from my audience that follows my work and I continued to follow Queen's expression in different contexts and characteristics of the Series, and through my inspiration and creativity. 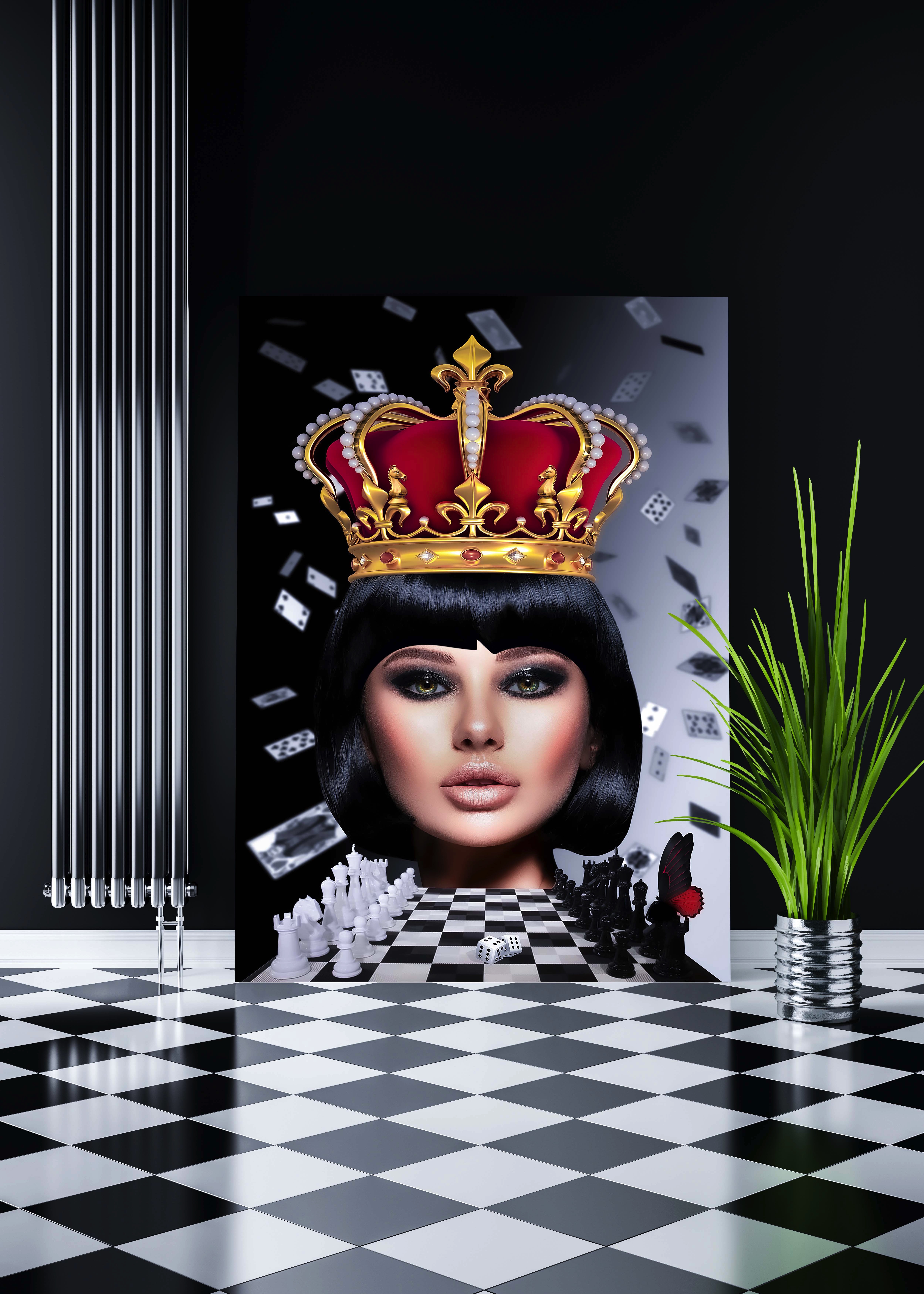 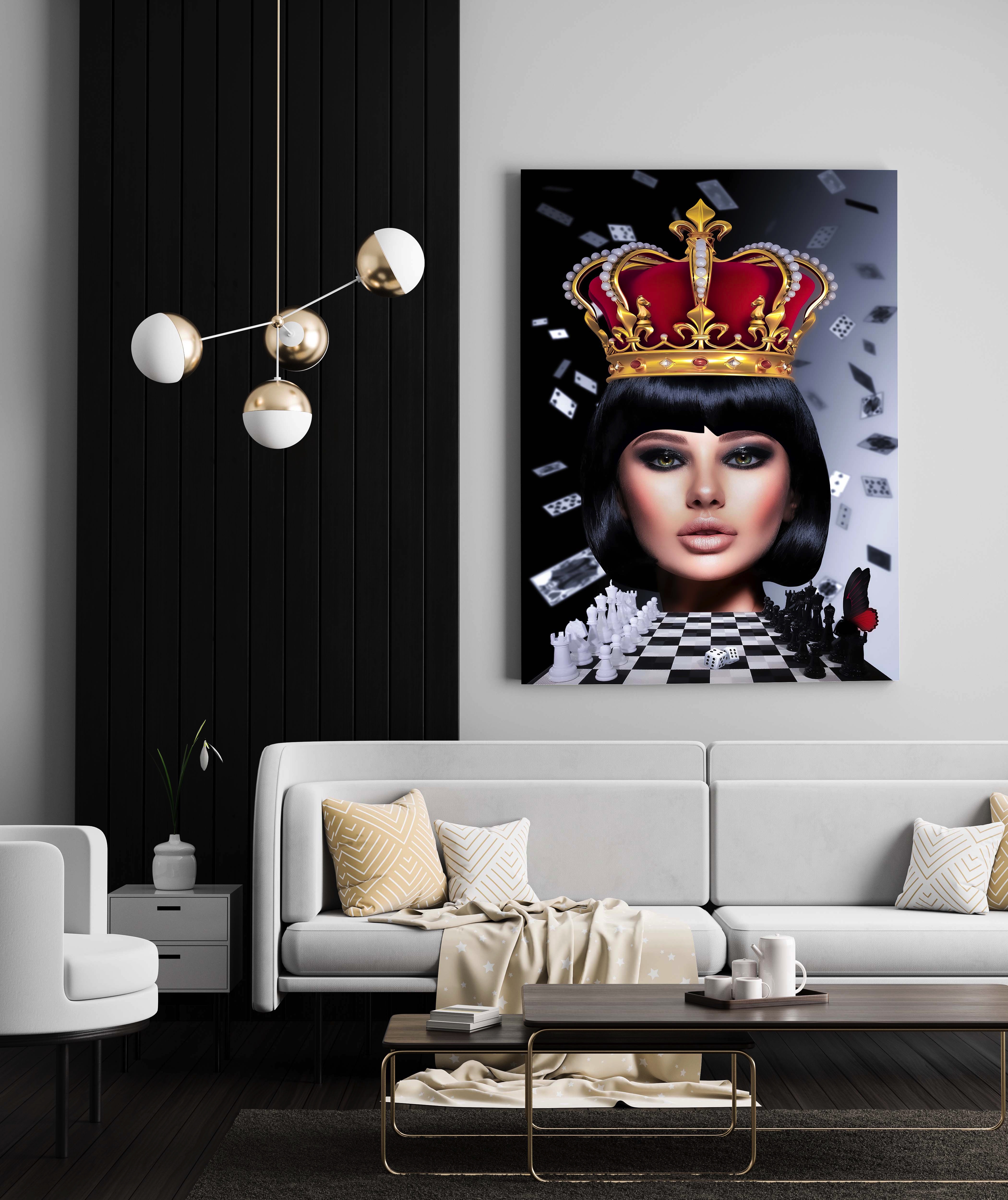 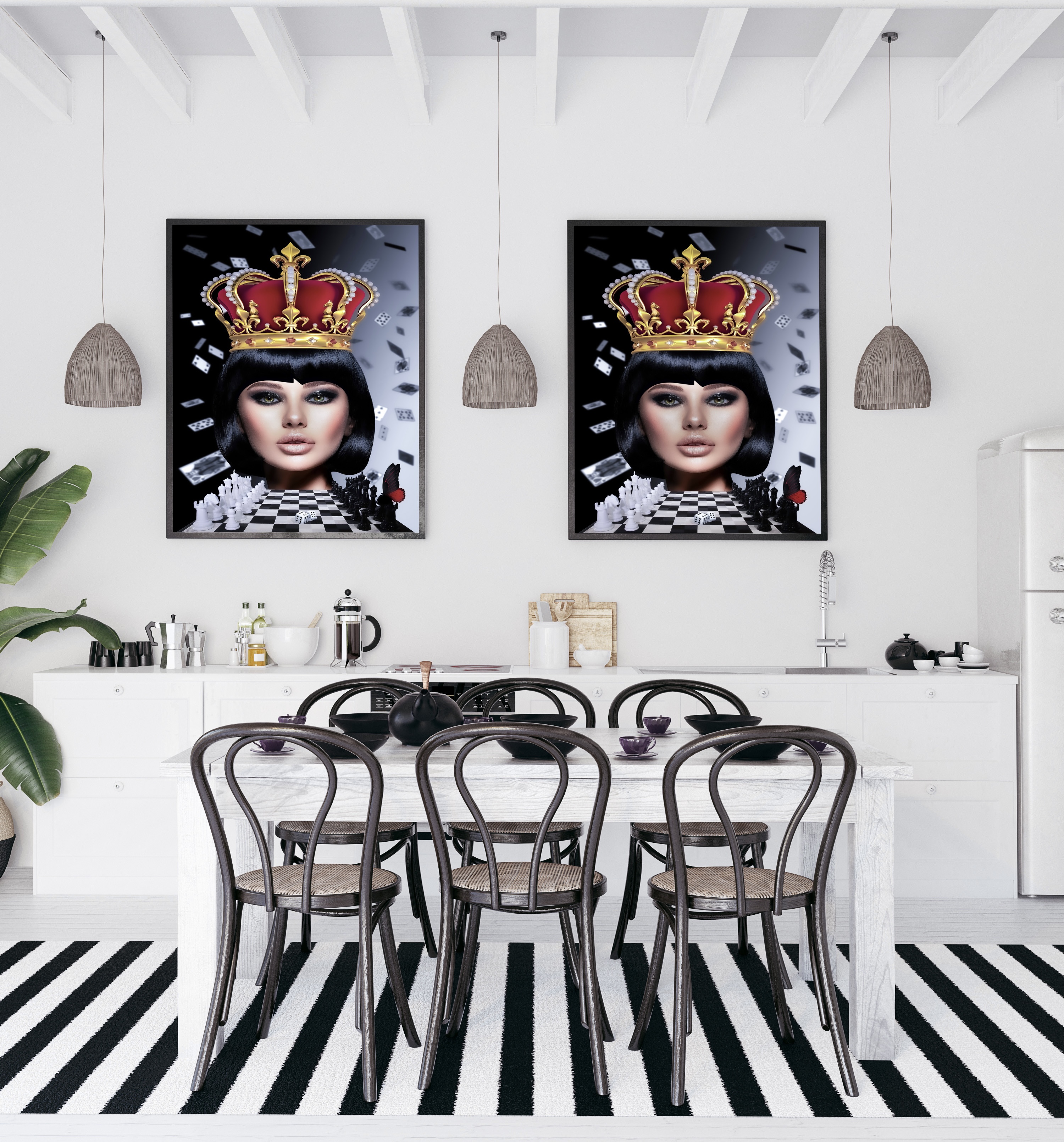 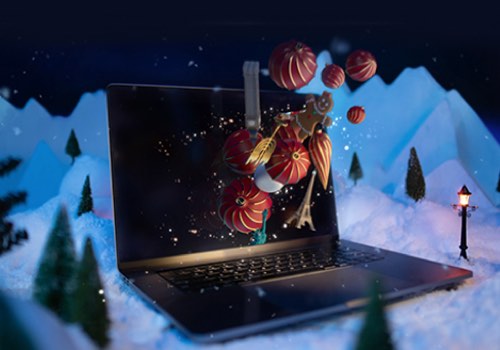 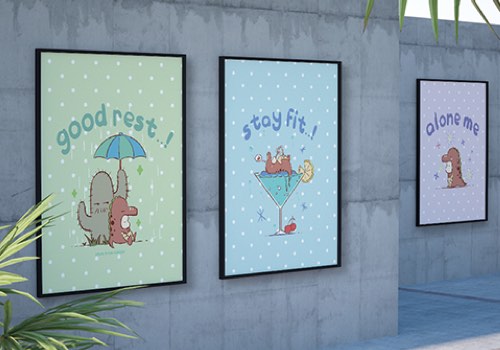 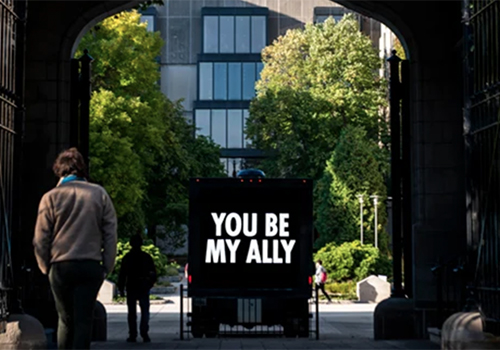 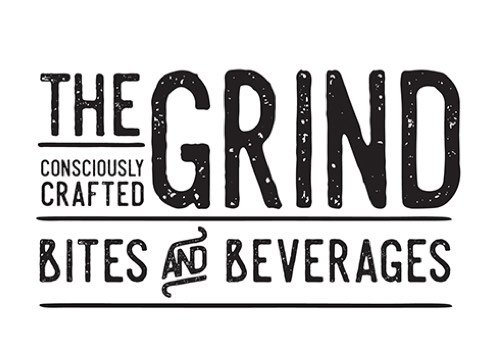