This is a promotional movie for “Shinkotoni Tenburyujin”, a team participating in the “YOSAKOI Soran Festival”. The “YOSAKOI Soran Festival” is a Japanese festival and traditional dance contest that attracts over 2 million spectators. “Shinkotoni Tenburyujin” is the only team to have won the competition four times in a row. The team was supposed to participate in the 2020 contest as well, but the event was cancelled due to COVID-19, so the team was not able to perform for their fans. So, a video production project was launched to bring entertainment to the fans who could not see the “Shinkotoni Tenburyujin” dance at the event. We took two different approaches to create two different videos that fit the screen size of a smartphone and show the world the unique dance of Shinkotoni Tenburyujin. One is a "black dance" with beautiful trails in a dark world. The other is the "White Dance", a graphical presentation in a bright world that matches the sound. Overseas users will find this dance and music to be very Japanese. We have used red, the symbolic color of Japan, as an accent in both videos. The music is based on traditional Japanese instruments, the shamisen and the taiko drum, and is accompanied by traditional Japanese folk songs. We presented the possibility of YOSAKOI dance as a visual expression to viewers who had only heard of the “YOSAKOI Soran Festival” at events. If this activity by “Shinkotoni Tenburyujin” inspires other YOSAKOI Soran teams to develop new methods of YOSAKOI dance expression, then this project will be a success. Until that happens, “Shinkotoni Tenburyujin” will continue to take the lead as a leader in exploring new possibilities for video expression and YOSAKOI dance. 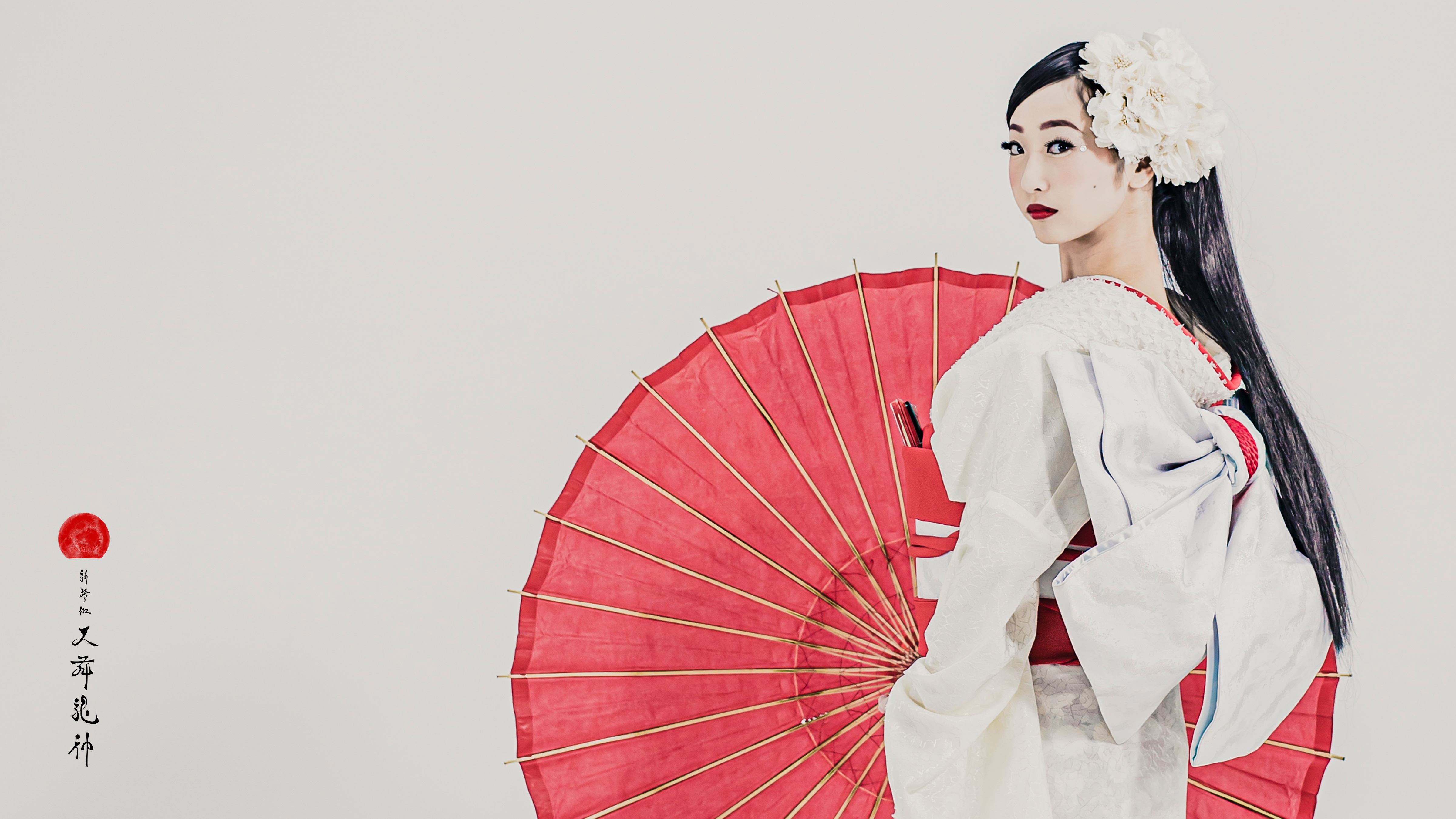 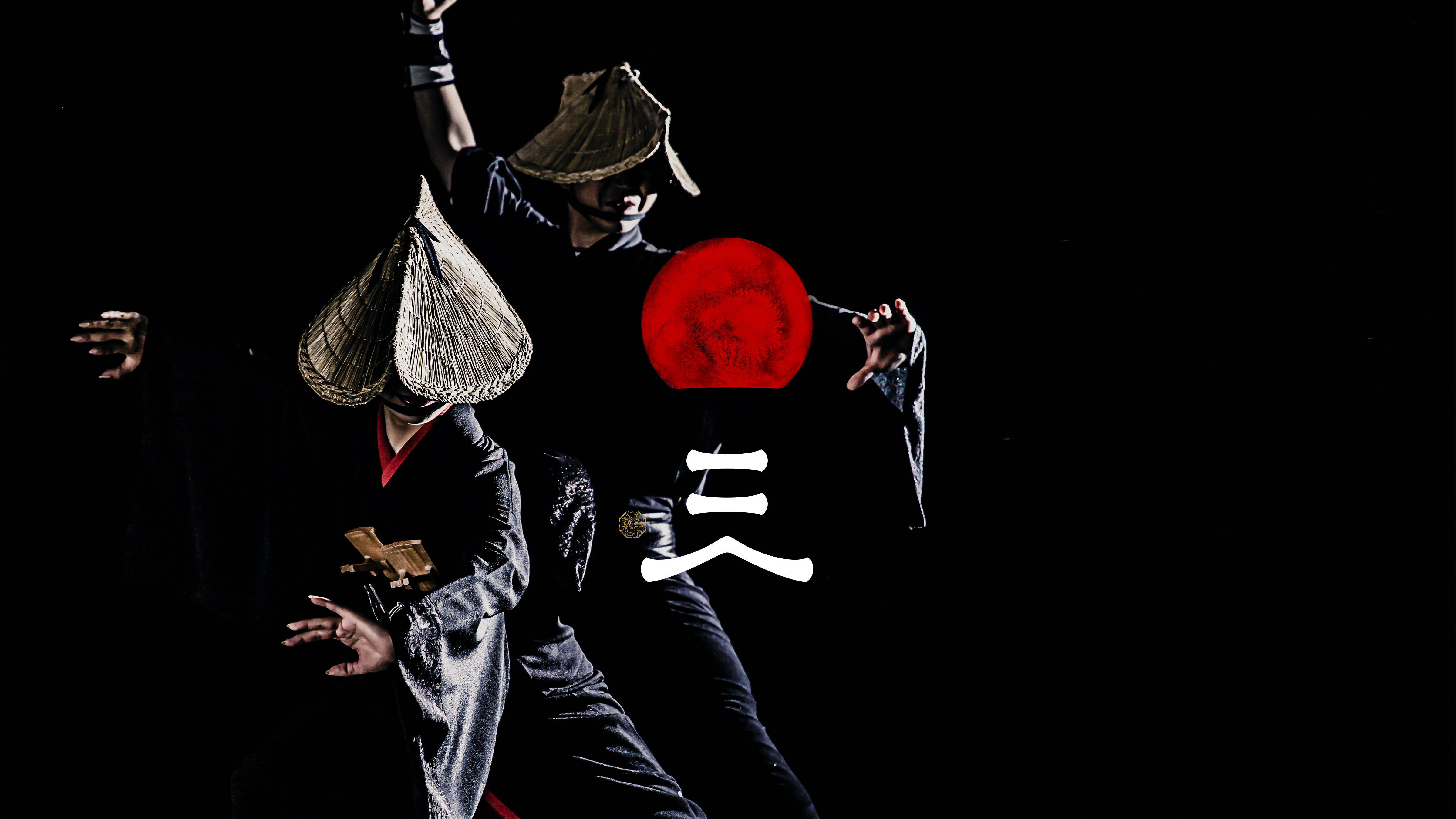 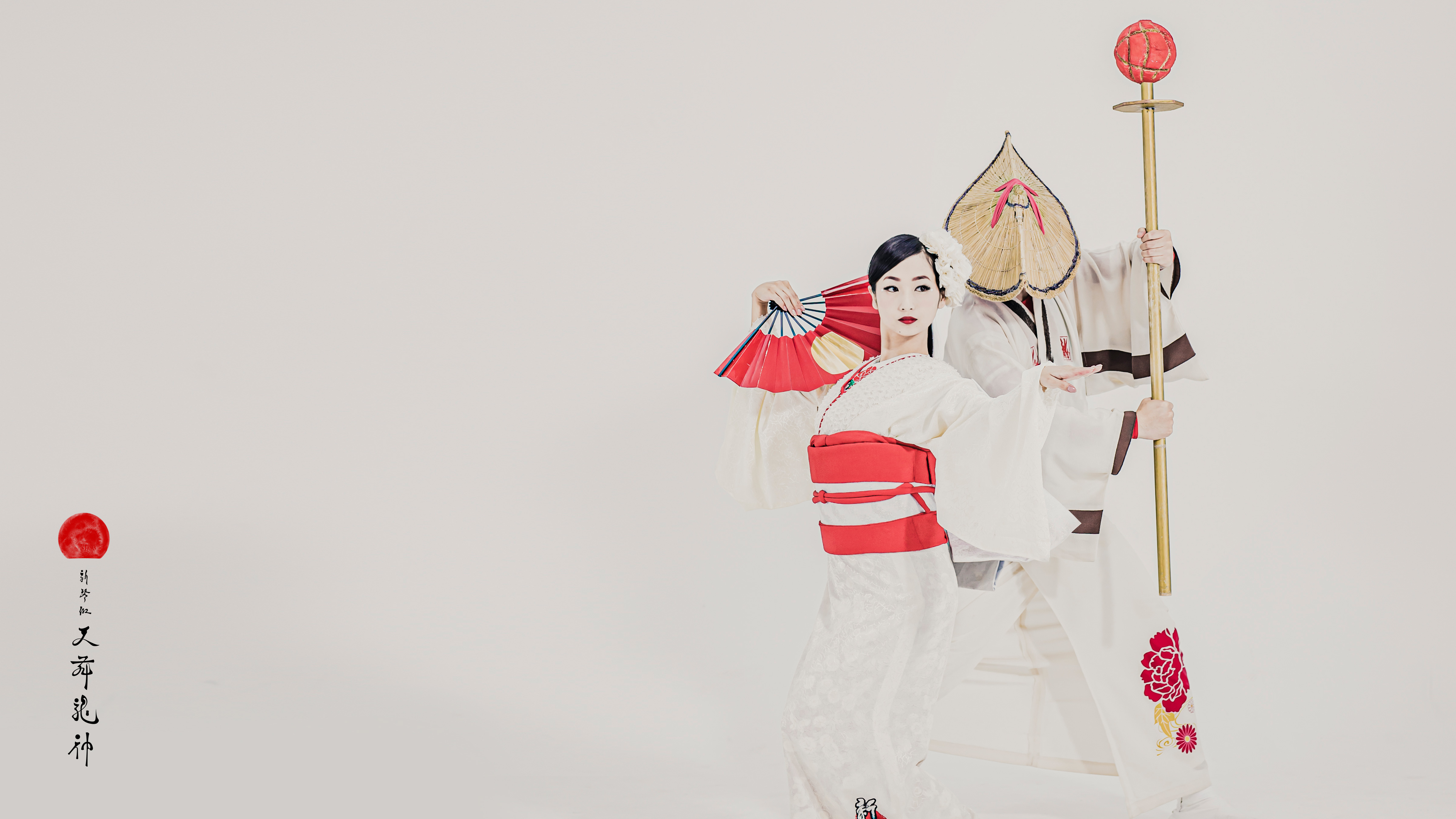 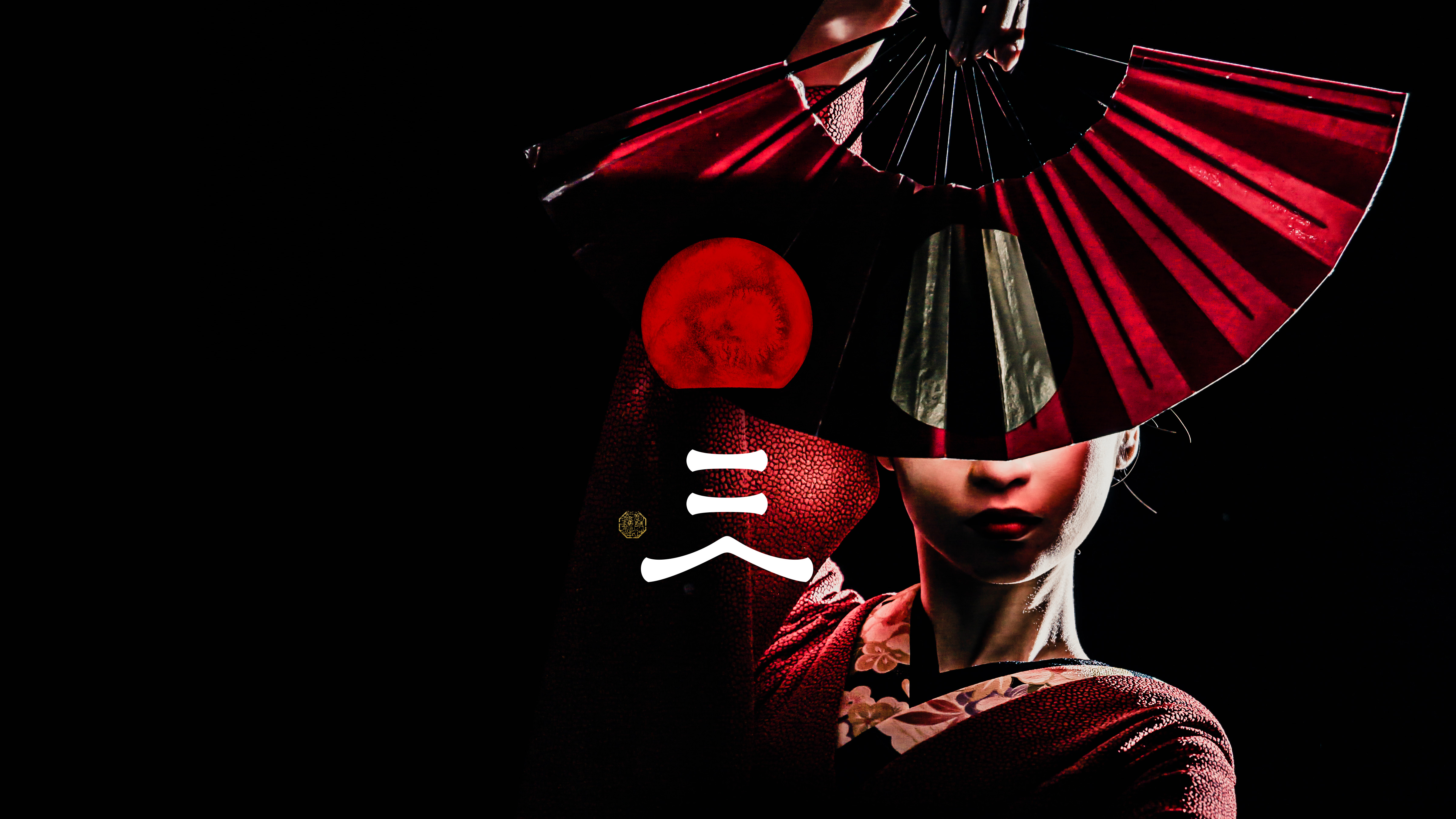 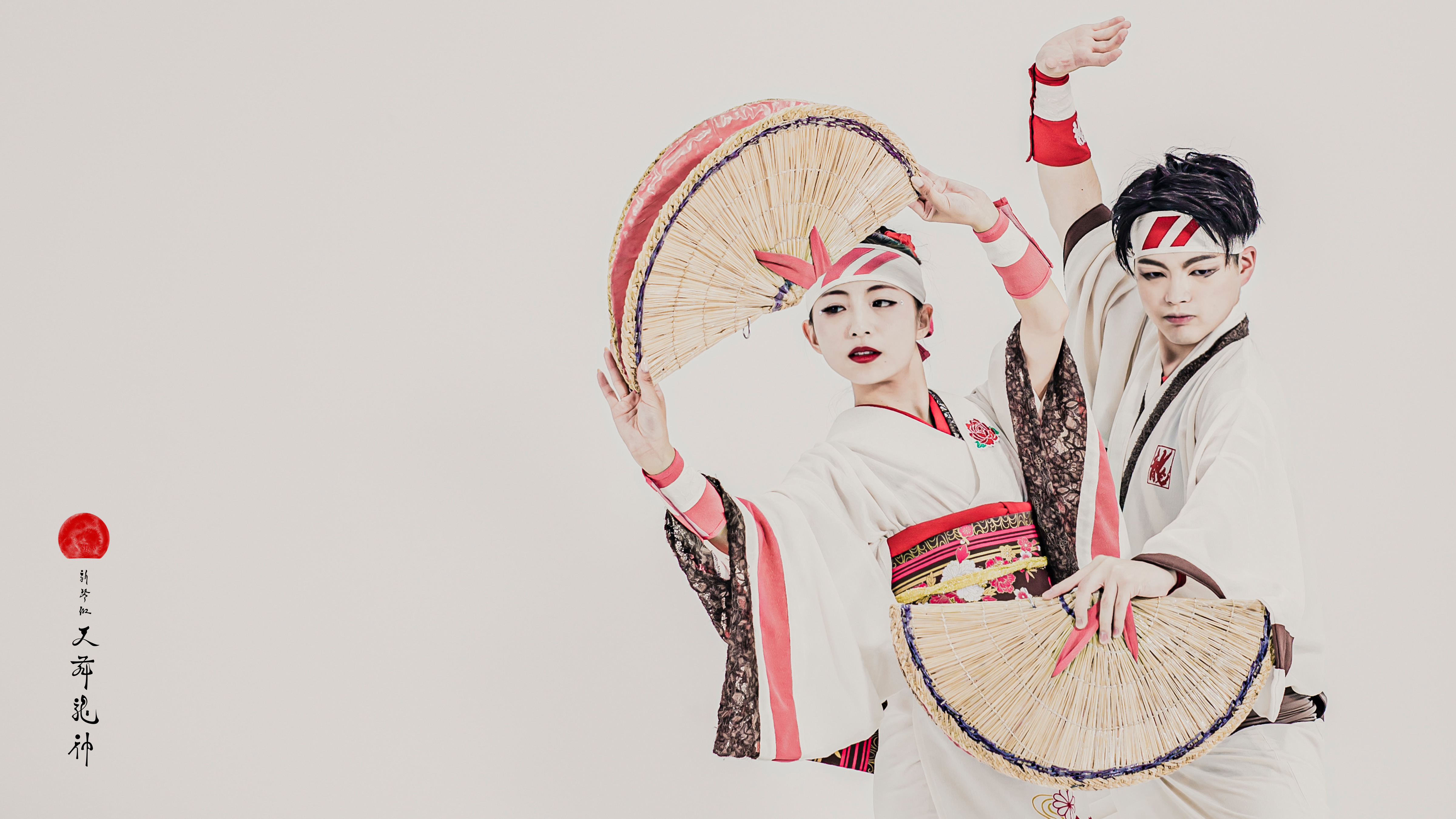 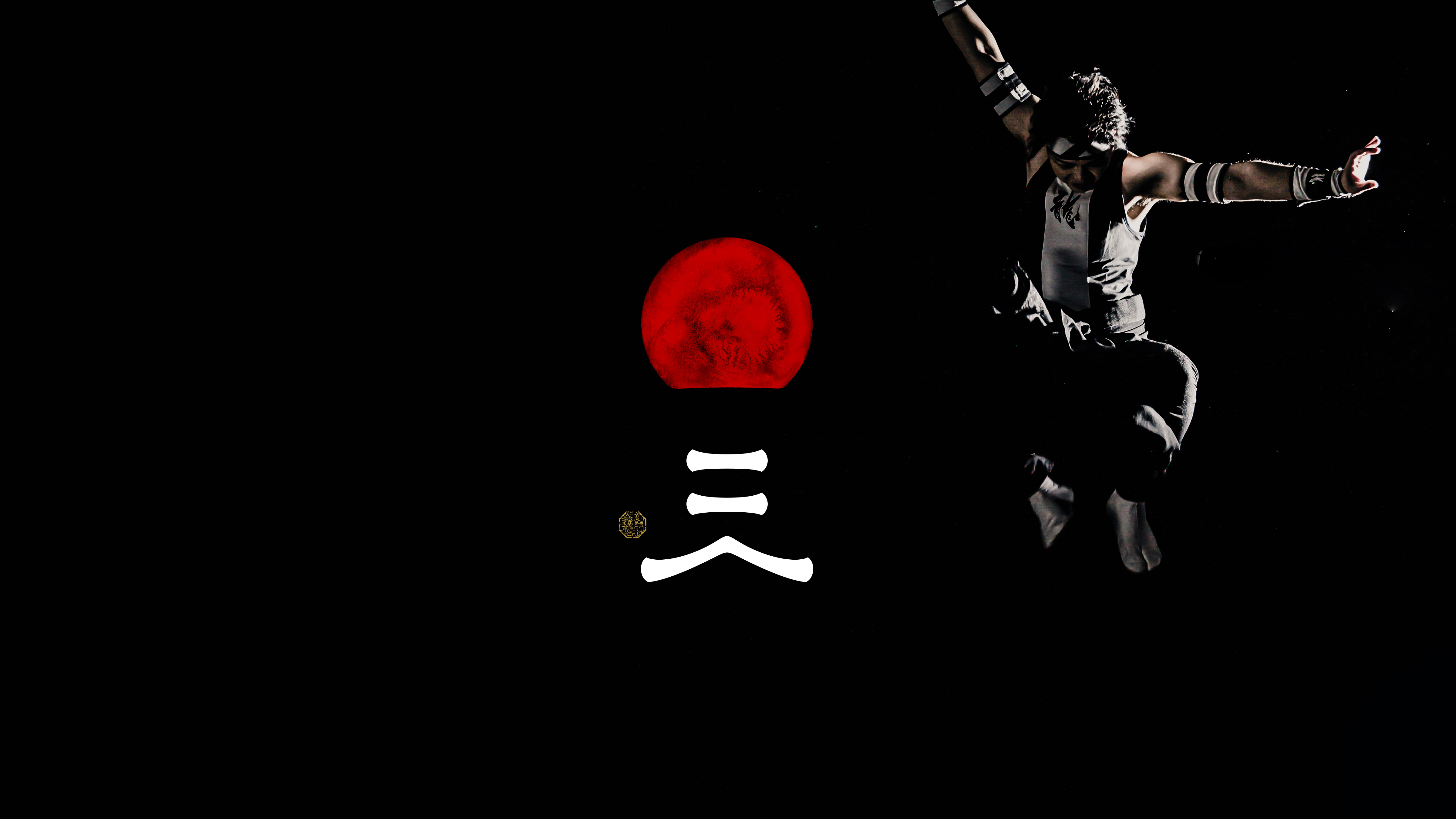 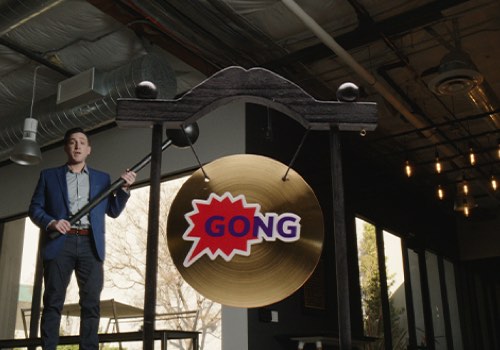 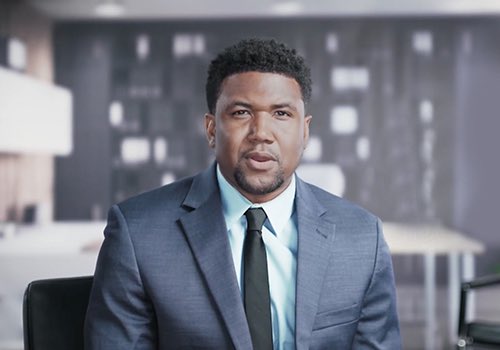 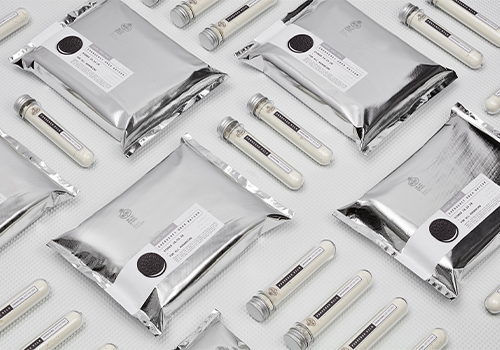 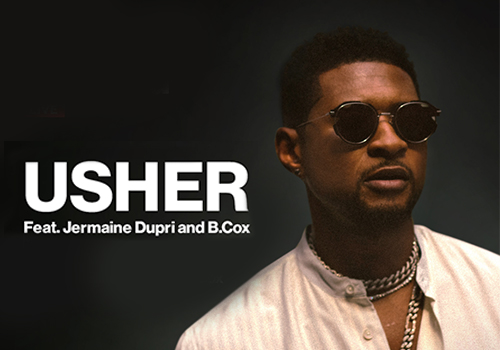