Jenny Holzer | You Be My Ally

For decades, the artist Jenny Holzer has projected phrases — often borrowed sayings — on surfaces such as building facades, ocean waves and mountains. But her new project, called “You Be My Ally” after a line by Sappho, includes her first smartphone app designed to let users at home superimpose some loaded quotes on their own surroundings. — Jori Finkel, The New York Times. As a pioneer in harnessing art for social intervention, world-renowned artist Jenny Holzer’s latest exhibition, YOU BE MY ALLY, in collaboration with the University of Chicago, harnesses the power of words and literature to respond to the challenges of participation in the arts during a pandemic, inviting viewers to interact with their surroundings and forge new cultural and architectural meanings from the dichotomy of historic texts and lived urban environments. YOU BE MY ALLY featured 29 excerpts from historically significant readings from the University of Chicago’s Core curriculum, selected in collaboration with UChicago students and faculty, including works by distinguished writers such as W. E. B. Du Bois, Helen Keller, Audre Lorde, Toni Morrison, Friedrich Nietzsche, Plato, Mary Shelley and Virginia Woolf. Through this on ground and virtual experience, users can access a free, web-based AR app to virtually project and animate these texts on the facades of architecturally significant buildings across the University of Chicago campus, thereby bringing these powerful statements to life. At a time when physical limitations have almost become the new norm, YOU BE MY ALLY also responds to the current crisis by creating an experience that brings art closer to users through augmented reality technology. Through the You Be My Ally app, users could project the title quotes from Jenny Holzer’s work onto their surroundings anywhere in the world through their mobile devices. Created in partnership with technology Consultant Mark Hellar and award-winning London-based creative innovation studio, Holition, YOU BE MY ALLY is a highly-engaging open-air exhibition that aptly depicts the symbiotic relationship between technology and human experience, and harnessing creativity to create collective impact. 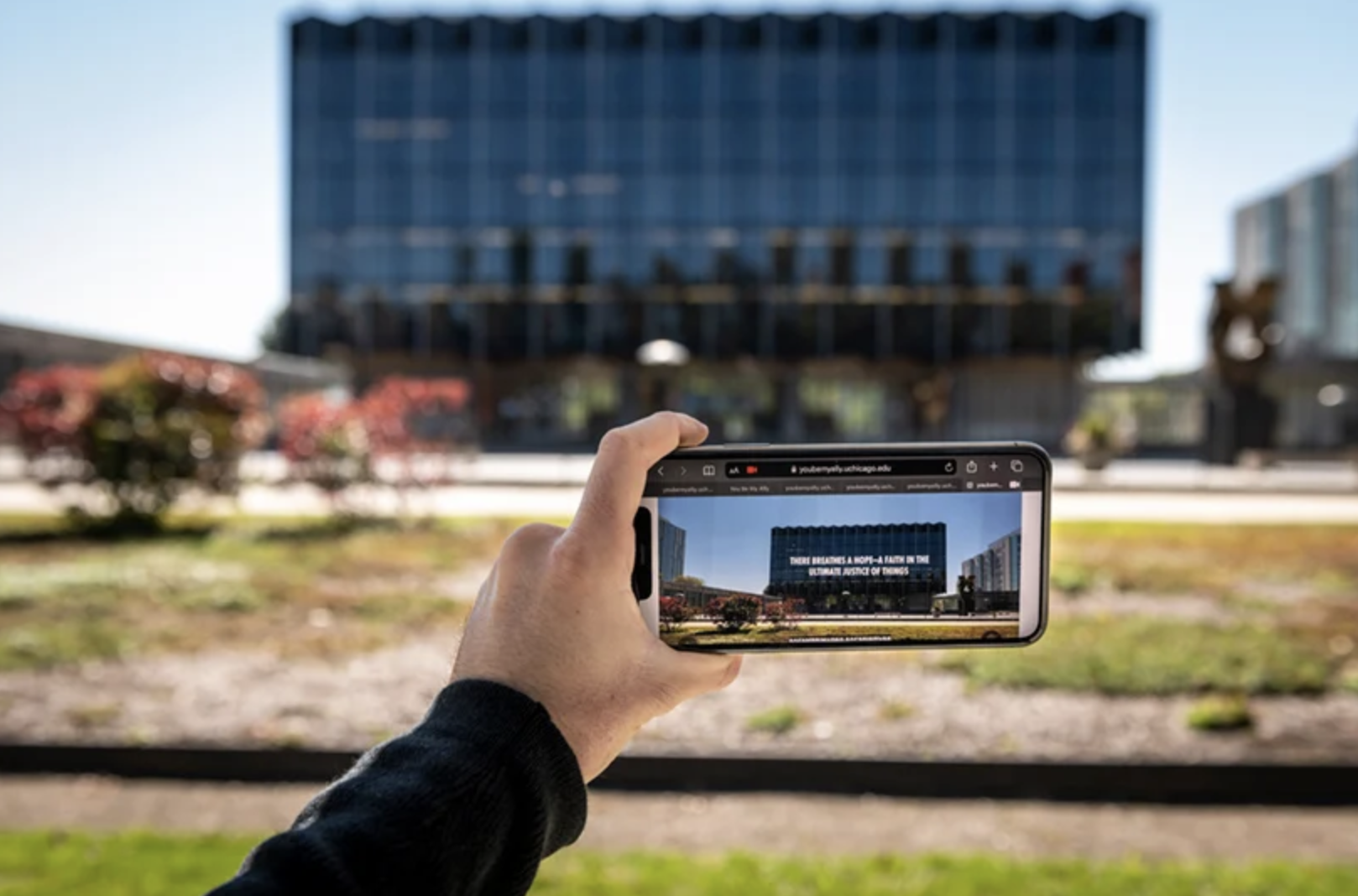 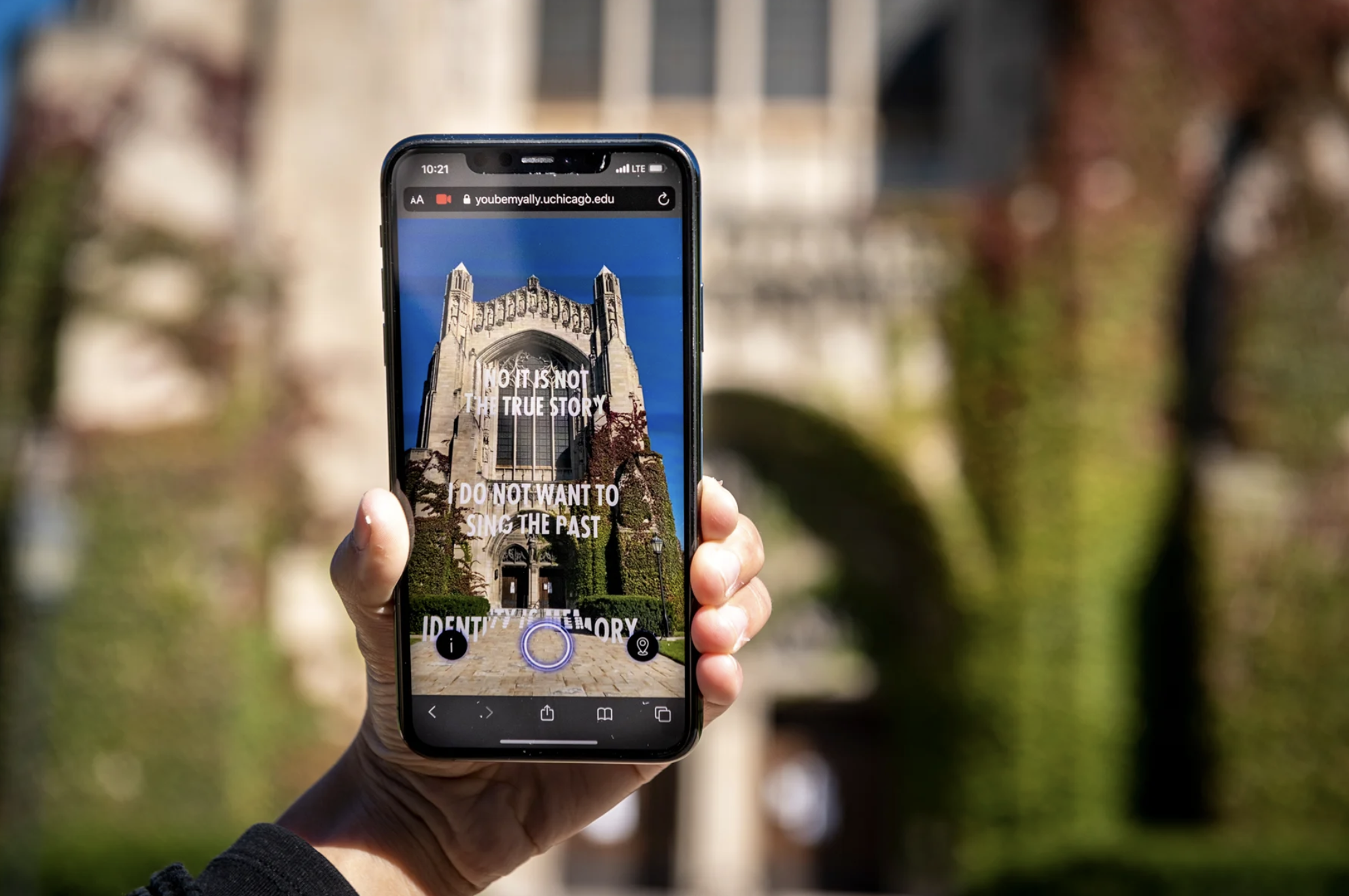 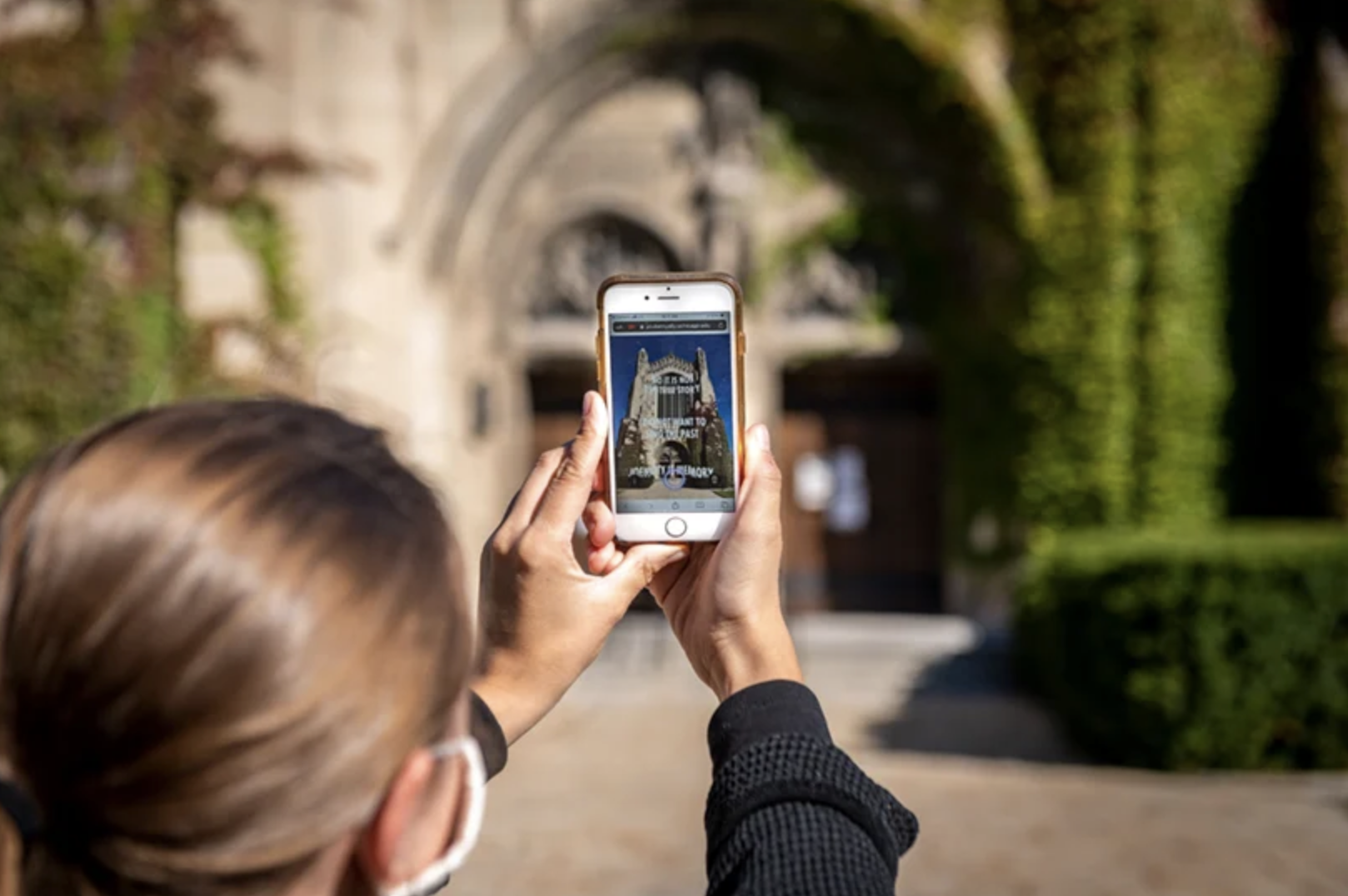 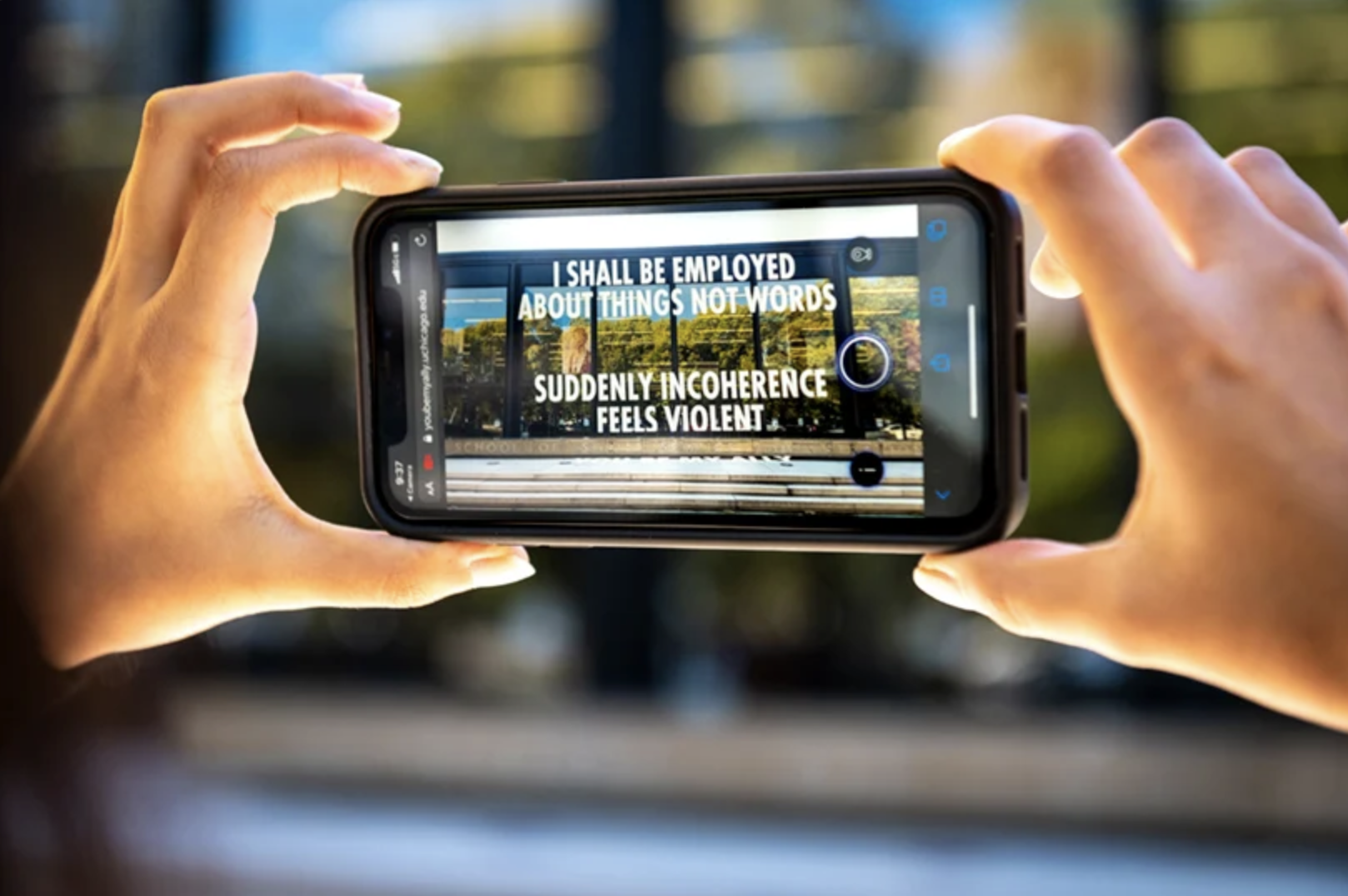 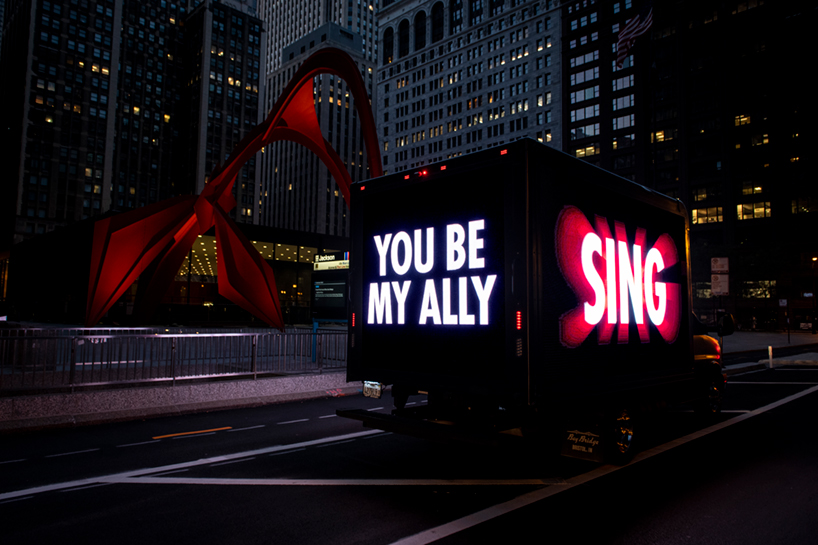 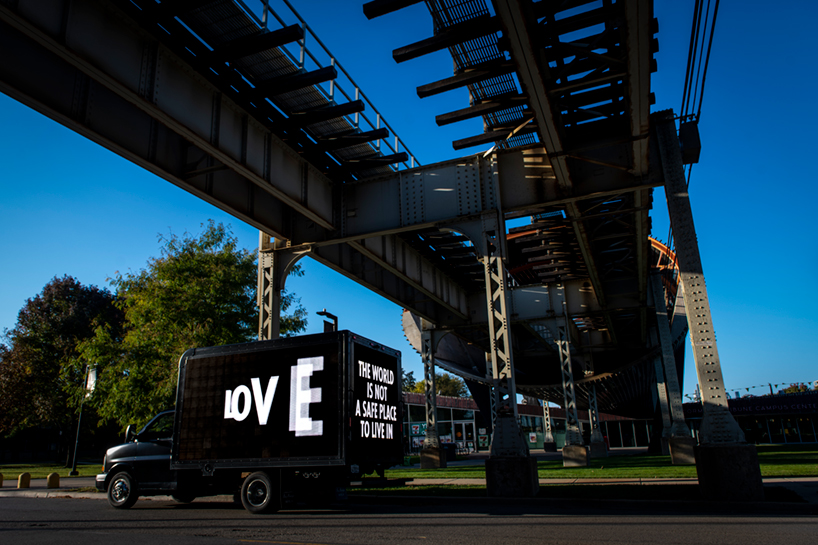 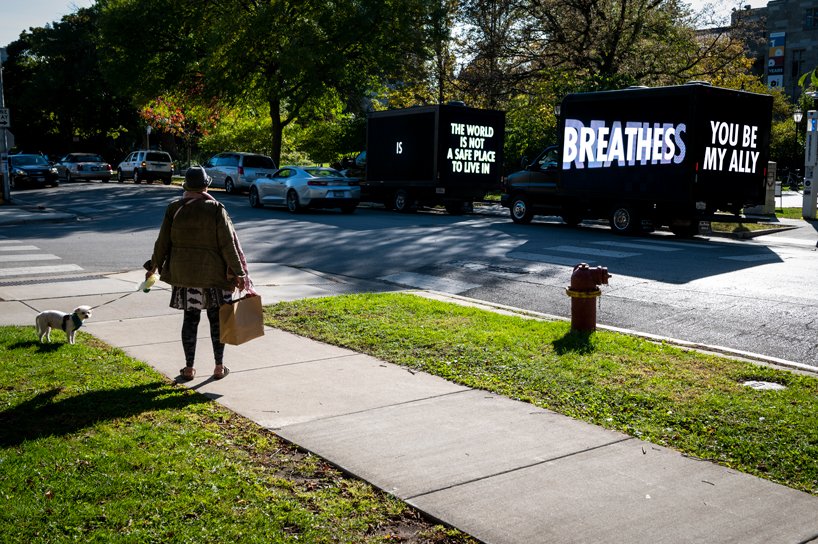 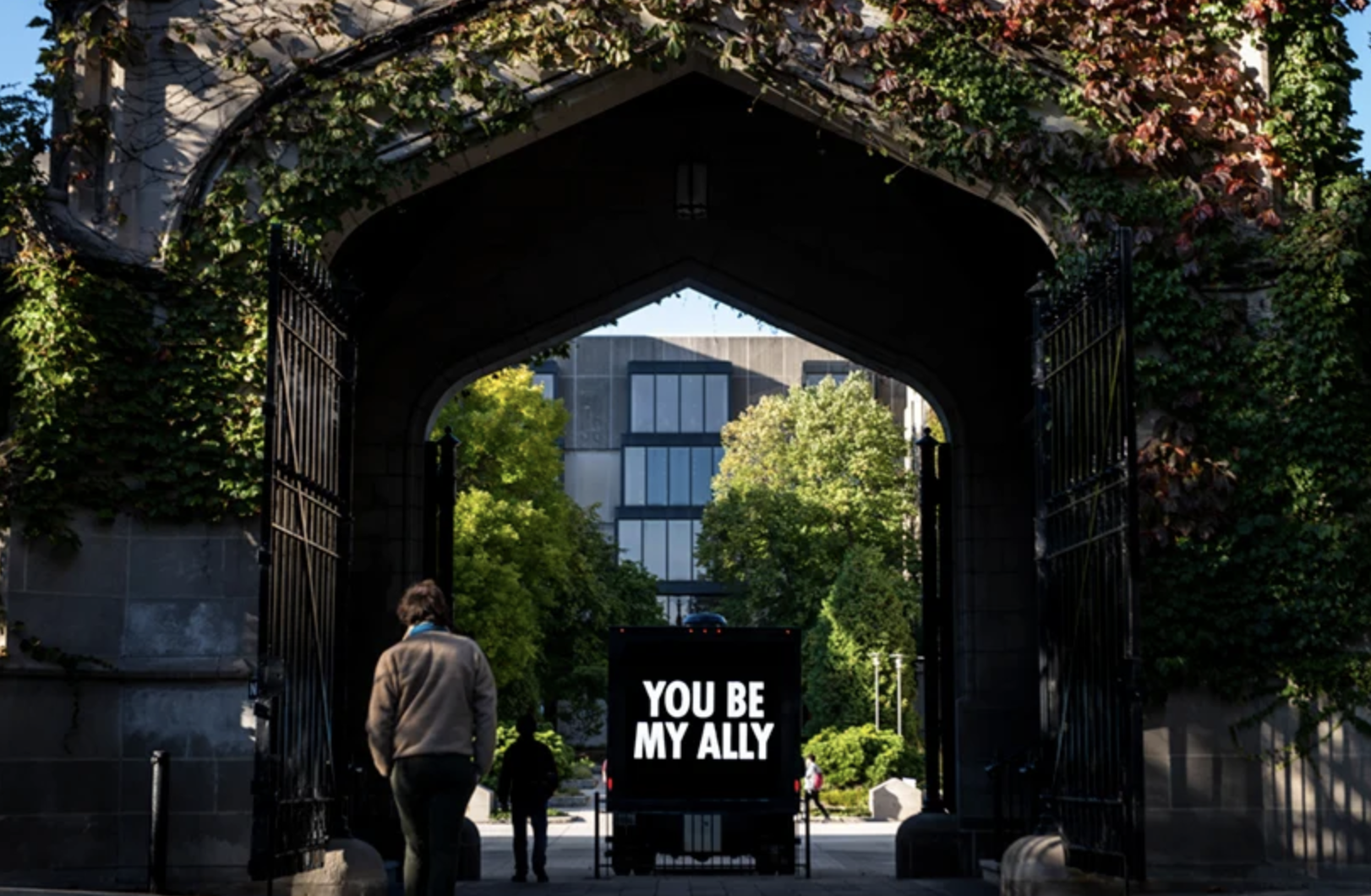 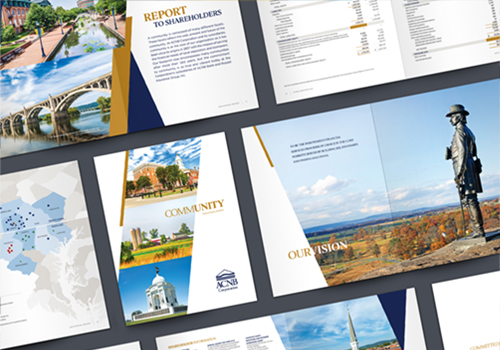 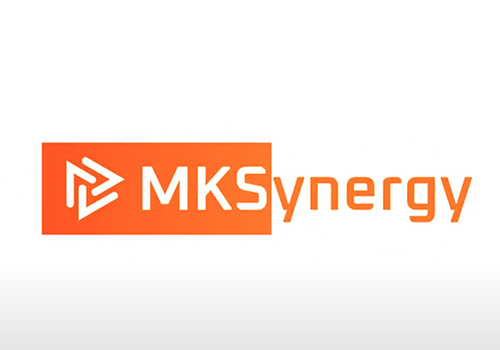 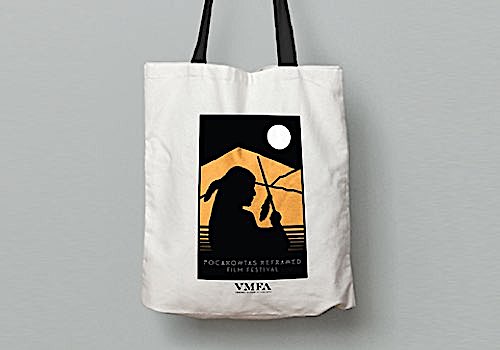 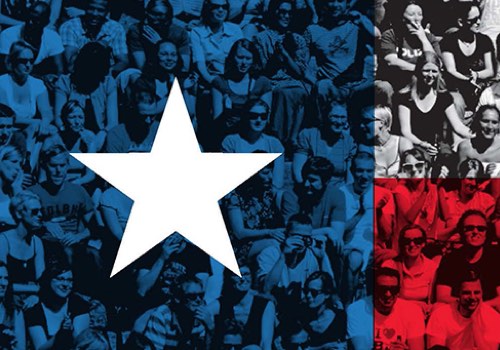