No city park suffered worse or more visibly from the City’s mismanagement in the 1970s than the park system’s crown jewel: Central Park. Today, thanks to the tireless efforts of the Central Park Conservancy, visitors will see hardly any evidence of the Park’s former deterioration. Yet, in spite of their 40 years of dedicated public service, the Conservancy remains relatively unknown in New York. Most residents are unaware it’s almost entirely dependent on visitors’ material support, be it through donations, paid programming, or volunteer labor. An ongoing, multi-year outreach campaign seeks to change that. As part of that campaign, the Conservancy invited Happy Cog to rethink its website’s experience and content strategy. The result – a library of richly interconnected, in-depth, in-the-know resources even OG New Yorkers would feel no shame in using – brings together the Park’s past, present, and future into a single, coherent package. Inspiration was drafted from the Park’s original plan, including a phased rollout – the content ecosystem is massive; each of the Park’s 20,000 trees is cataloged along with its location, for example – a ‘use only what you got’ mentality – nothing wholly new was created, but rather moved from elsewhere, as was the case with the Park – and the ‘nature first, second, and third’ principle – a reference to one of the original designer’s comments that the underlying design of the Park should be nearly invisible, and nature left unadorned. Above all, the map-based, photo-rich experience encourages one to get lost, as strange, new-to-you places tease users off the beaten path. Interwoven throughout is the Conservancy story, gentle reminders that the continued existence of a landmark, tree, sculpture, exhibit, or activity is not guaranteed, but depends on the generosity of readers. Nearby, contextual give-back appeals intersect with the story unobtrusively (though not inconspicuously), hoping to spur a reciprocal gift that will keep that favorite playground, jogging path, or baseball diamond around for many more years to come. 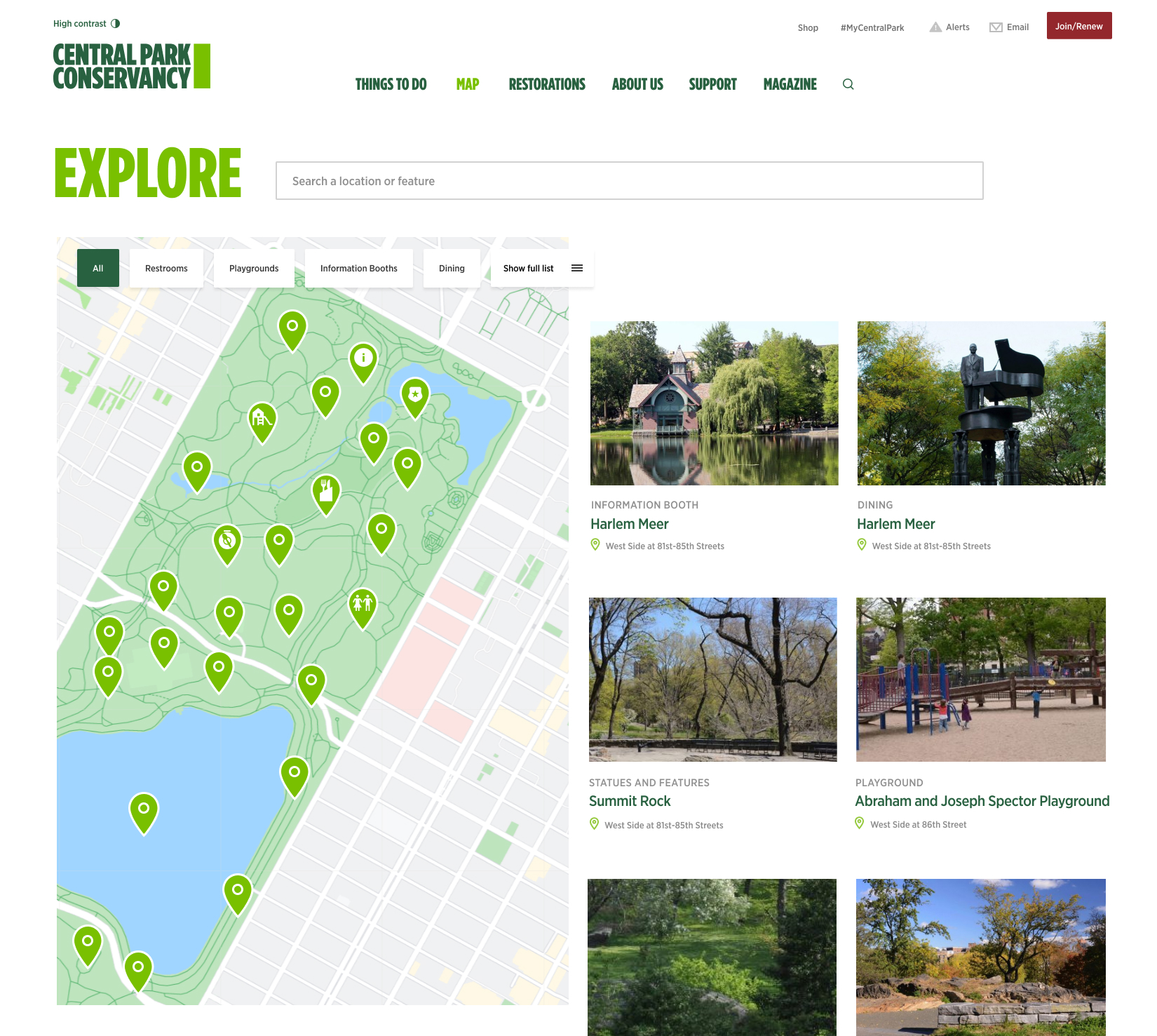 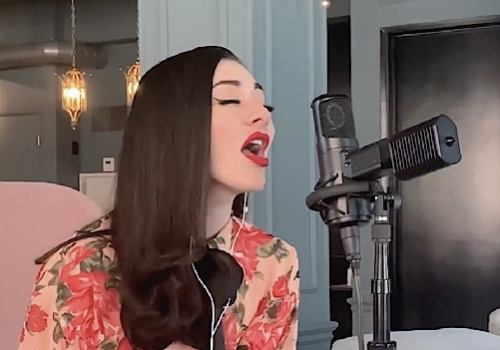 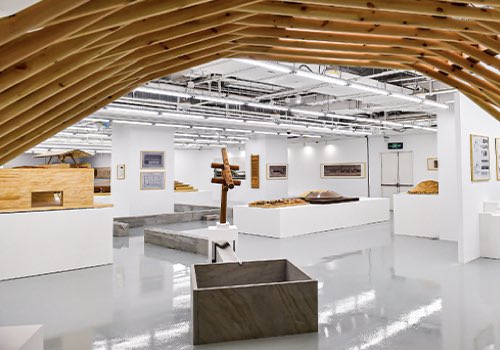 The K11 Architecture Festival: The Resurgence of Wooden Arch 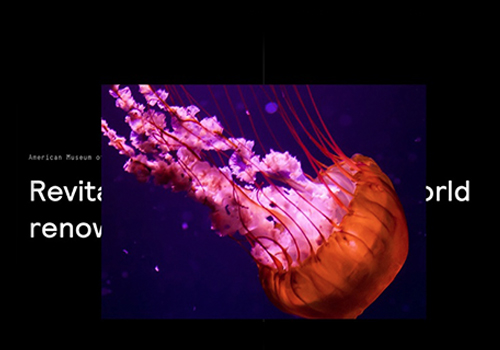 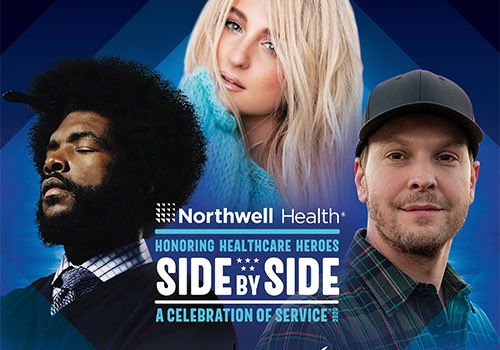