As the agency of record for this Native American film festival, we lead all marketing, promotion, and digital efforts. This year, we worked with festival leadership and film makers from around the country to present a virtual festival with the film’s partners — the VMFA, and Virginia is for Film Lovers. We transformed an informational site into a ticket portal with password protected live streaming integration. We promoted the festival through paid and organic social media, an email campaign to previous ticket holders, and partnered with the VMFA on a press release and festival integration into their homepage. We also created festival merchandise to further reach festival fans from their home. The festival received over 1,000 claimed tickets, 25,000 website page views, 693 hours of films watched, and 2,716 film views. The films also received over 350 combined comments through the onpage feedback tool that was integrated. 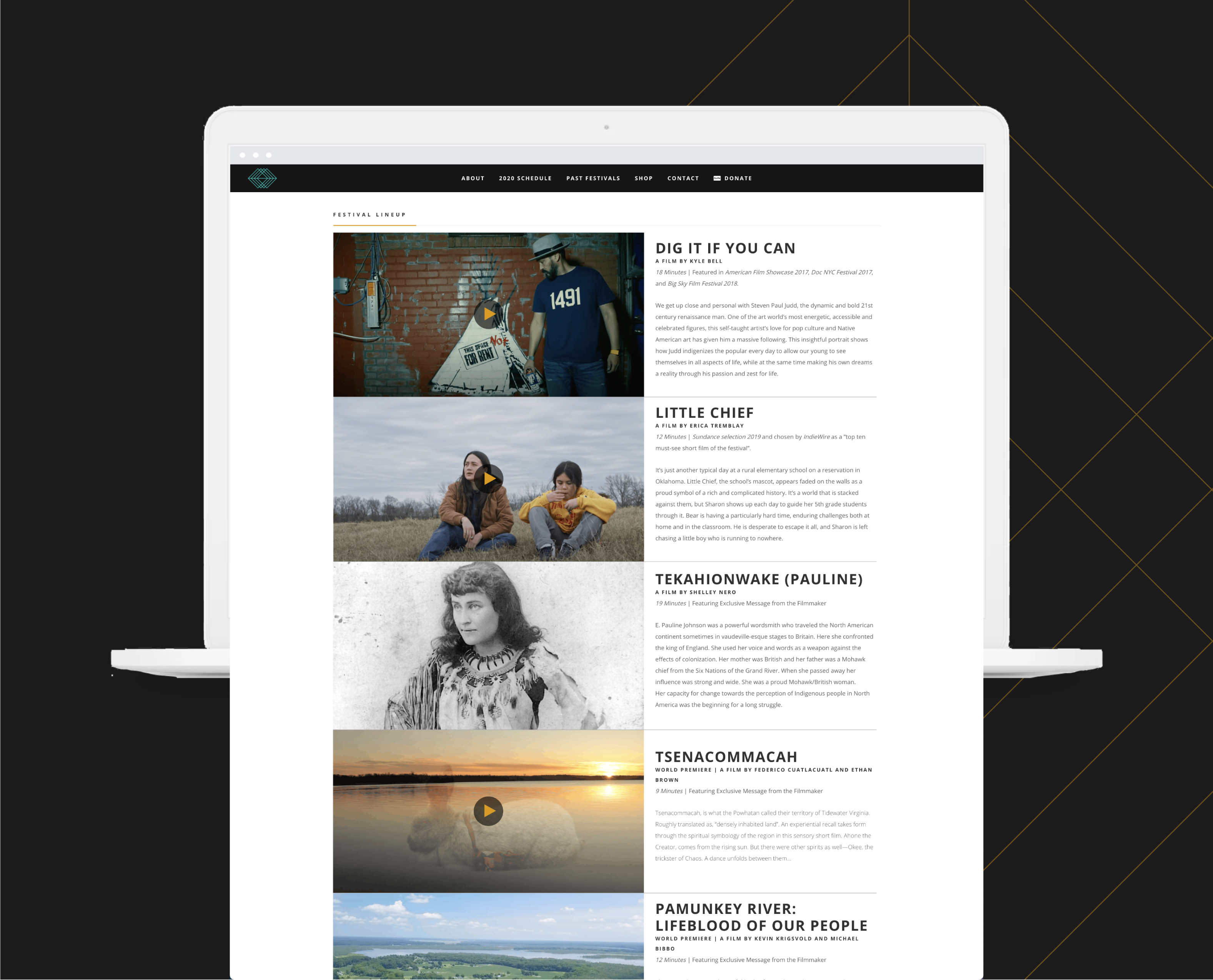 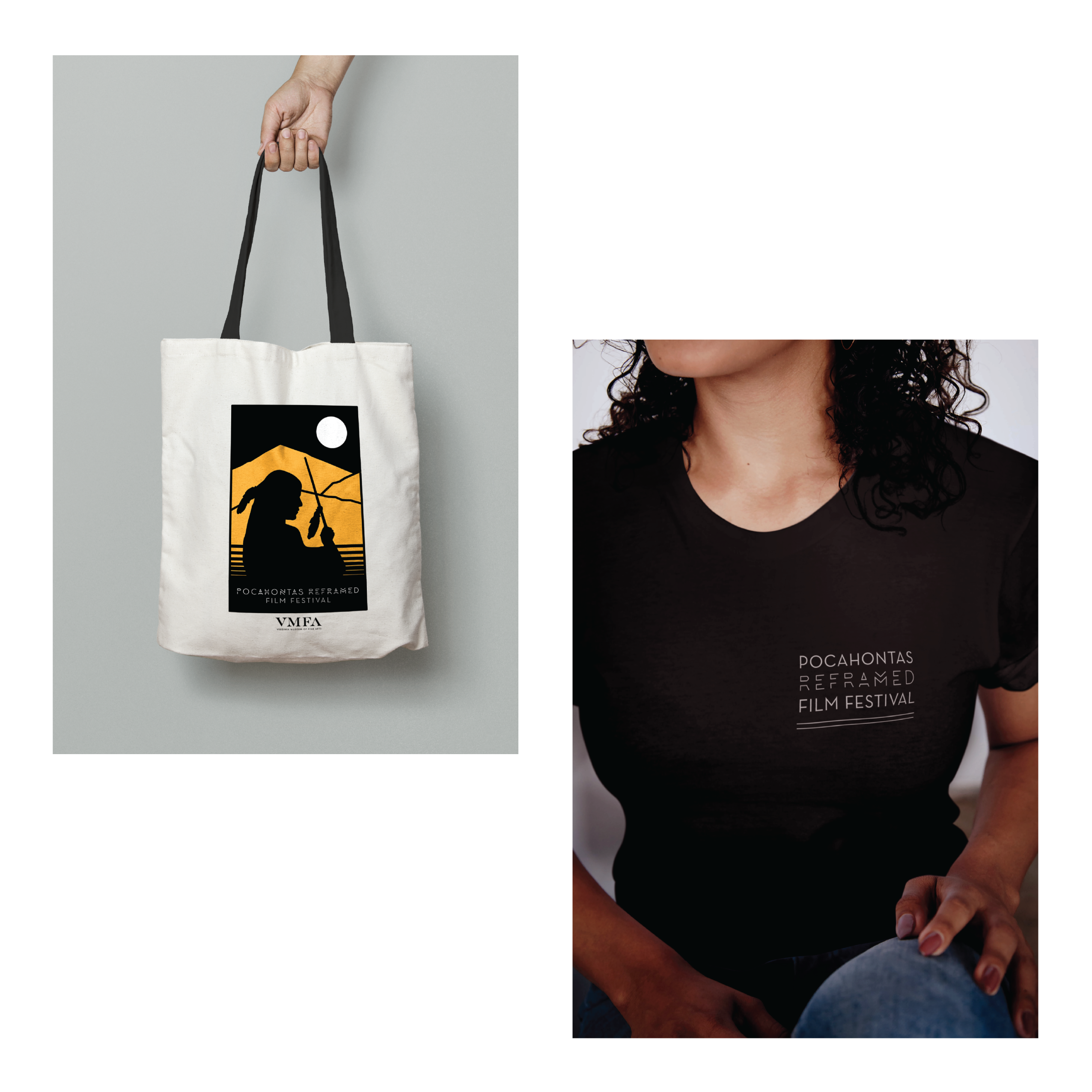 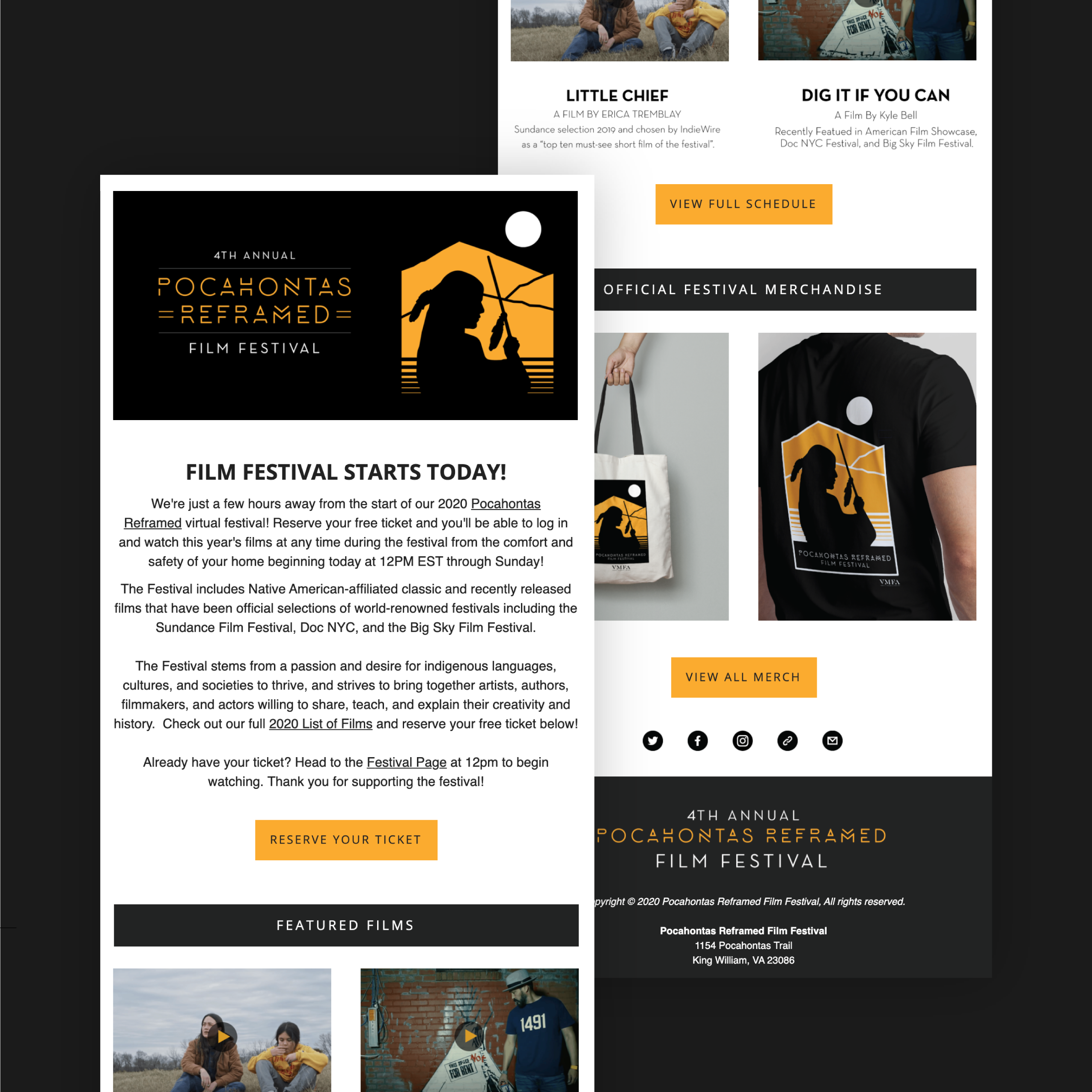 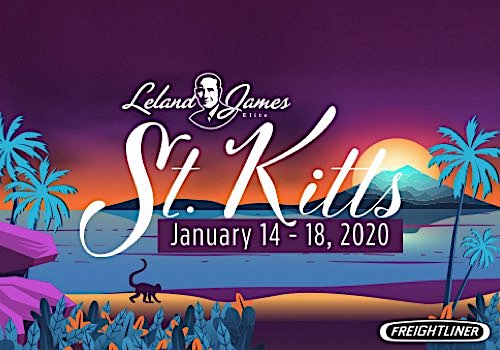 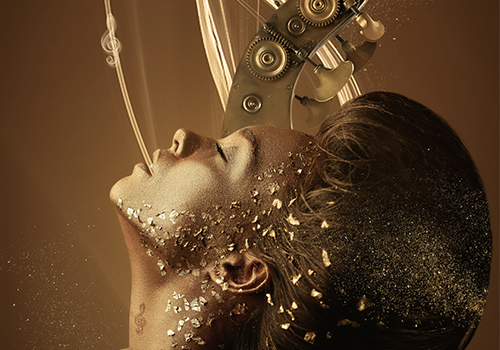 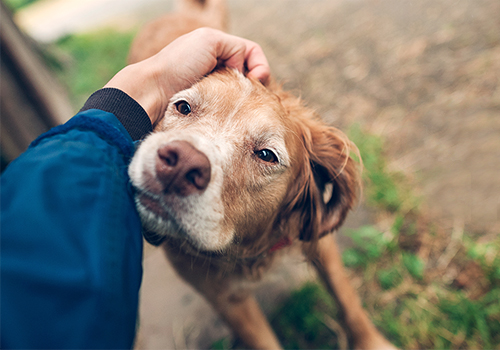 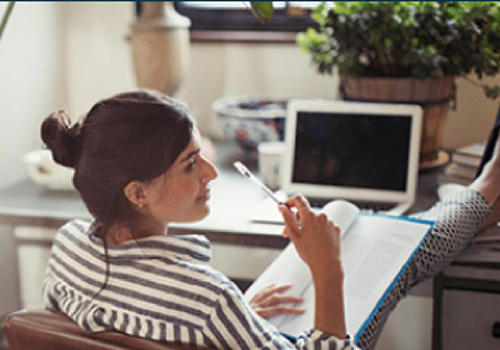