Hospital Sisters Health System is a 145-year-old healthcare system that cares for patients at 18 hospitals in Illinois and Wisconsin, employing more than 13,000 people. As an inspiration and recognition of the heroic efforts put forth during the Covid-19 pandemic, the video highlights the 18 hospitals three medical practice groups of Prevea, HSHS Medical Group and Prairie Cardiovascular, all who are also part of the Hospital Sisters Network. The video was launched internally as the system rolled out an employee-to-employee recognition effort and campaign that quickly went viral after the initial post on social media. Upon being asked for submissions, thousands of entries poured in, allowing the colleagues to reconnect to the original mission of the Hospital Sisters of St. Francis who founded the system in 1844. After the video was shared on organic and paid social media, the hospitals saw a rise in employee engagement, retention of employees, and recruitment of new employees. When the world turned to darkness, HSHS became the light. 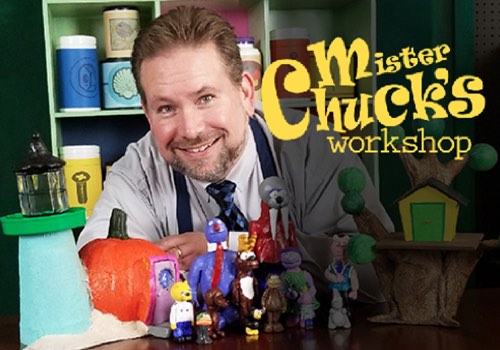 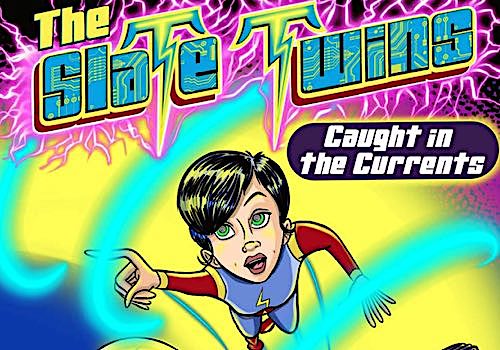 IEEE-USA COMIC BOOK #1--THE TESLA TWINS: CAUGHT IN THE CURRE 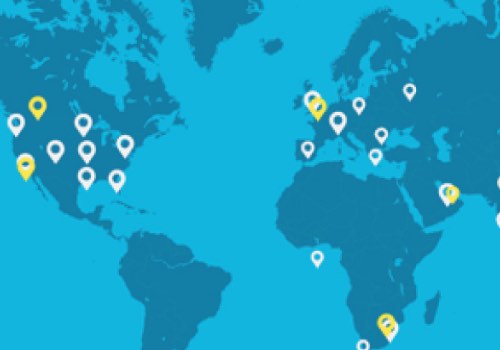 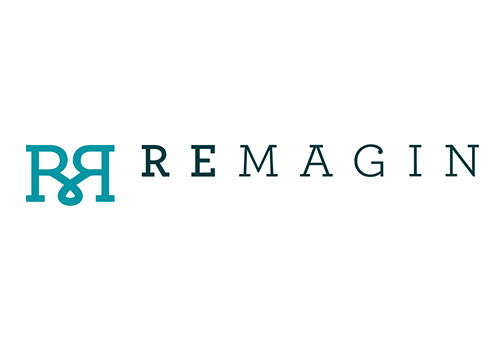