Now that you see me

What’s in a name? For some transgender and non-binary people, everything. Choosing a name that reflects one’s true identity is a crucial step towards living authentically, and, for many, it’s also about safety. A National Center for Transgender Equality survey showed that one-third of transgender people reported harassment or denial of service after showing ID with a name or gender marker that didn’t match their appearance. Yet, according to the U.S. Transgender Survey by the National Center for Transgender Equality, 68% of respondents reported that none of their IDs reflect their chosen name. Citi became the first major U.S. bank to launch Mastercard’s True Name feature, providing customers the ability to use their self-identified chosen first name on eligible Branded credit cards (an option traditionally only available to those who underwent a legal name change) and across customer service channels, including phone, online and mobile access points. In November 2020’s Trans Awareness Week, Citi unveiled a marketing and public relations campaign to drive awareness, conversation and engagement about the feature and the need for inclusive representation in advertising. The 360-campaign encompassed print, broadcast, digital, influencer partnerships and out-of-home. Assets showcased photographs of a diverse group of trans and non-binary people with the bold headline "Now that you see me, you can meet the real me." A national broadcast spot launched on the Today Show, shot by cinematographer Bianca Cline and featuring actor Asha Doucet, both of whom are trans, in which a young Black trans man and his partner are in the process of finding a name that best reflects his true identity, before seeing the name come to life on an updated Citi card. To help authentically bring the ads to life, the campaign featured transgender and non-binary people, both behind the scenes and on camera, during a time when only 0.3% of advertisements featured a transgender person. The team received consultation from GLAAD, one of the world’s largest LGBTQ+ media advocacy organizations. This perspective was integral in shaping an authentic strategic approach, and a step in the right direction in advocating for trans equality. 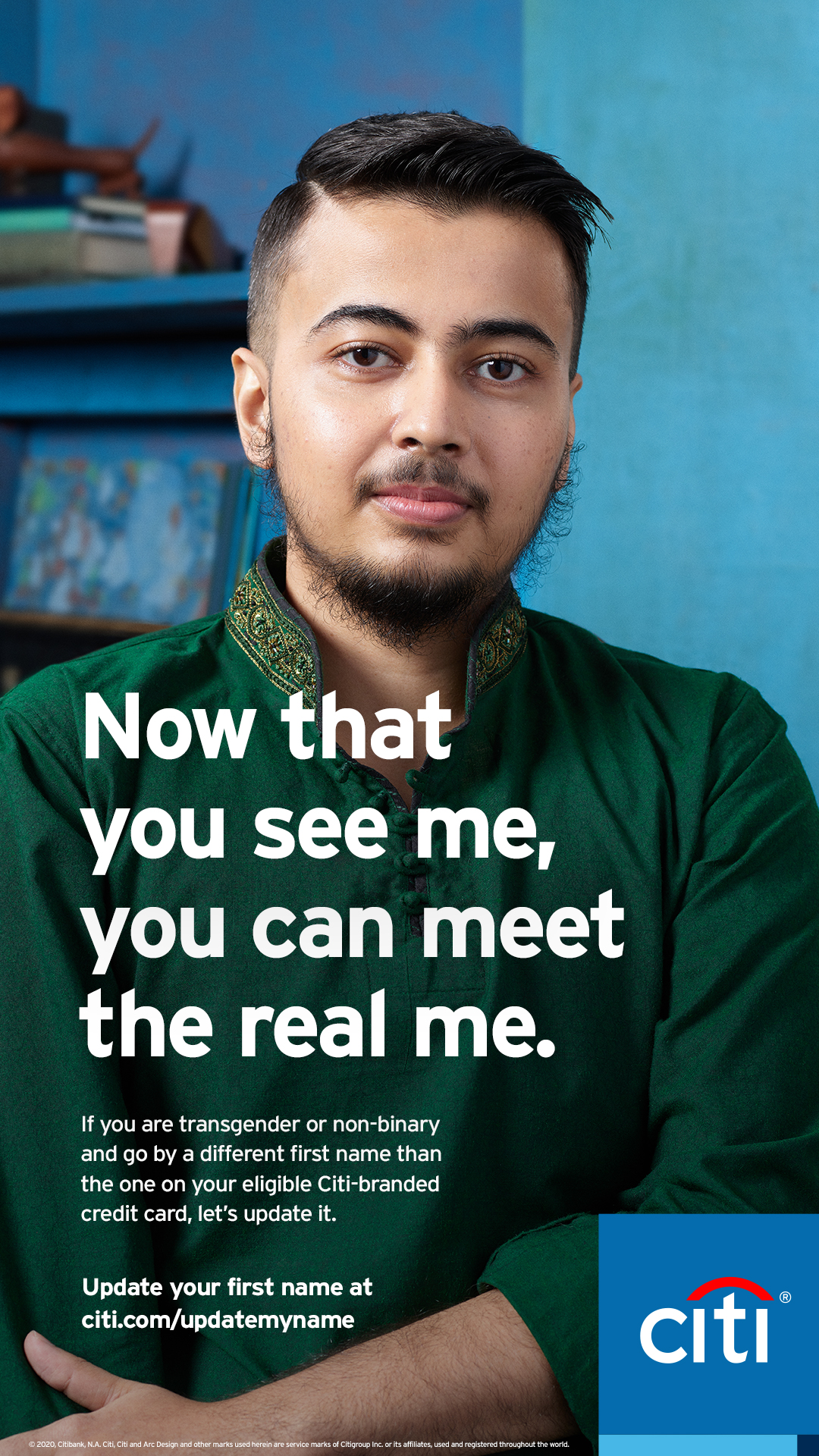 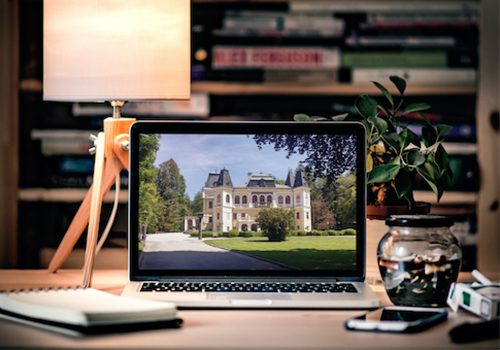 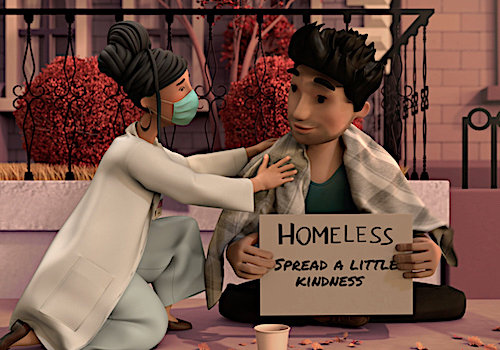 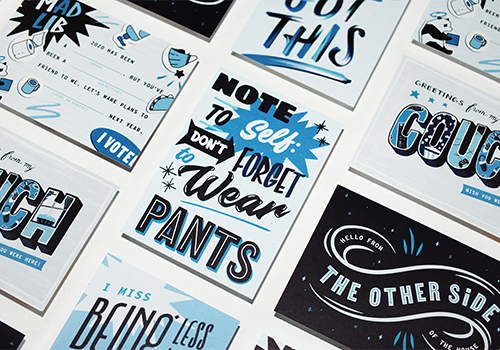 NJI Clients
2021 Survival Guide: Welcome to the Other Side. 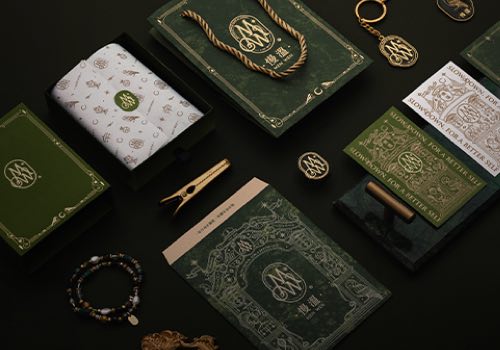