To mark the 75th anniversary of VJ Day, Joanna Lumley was joined by a host of stars and veteran's descendants to celebrate and commemorate the conclusion of the Second World War. Our task was complex and delicate. In a physically challenging environment, the visual storytelling needed to work at a colossal scale (227 metres x 36 metres) with the buildings' intricate facades. The response needed to be heartfelt, beautiful, poignant, and allow for lighter moments within the shade. This was a story of human character and endeavour, our tasks; to ensure that all generations fully appreciated the enormity of the true meaning of VJ Day. Our projections acted as the backdrop to the performances. The conception, design, and production comprised of 29 separate sequences, each with its unique character and stylistic theme. Created over a compressed timeline of 5 weeks, our design integrity, craft, and quality of work still shone throughout. The building canvases set the scene for the Far East campaign's numerous environments – the jungle, the Pacific Ocean, and battlefields, transporting the audience to the unforgiving terrain. At the heart of the event, the canvas provided the voice to surviving British and Commonwealth veterans to share their profoundly moving experiences, including a beautiful musical tribute to the late Dame Vera Lynn. As the BBC commented, it was a challenging enough project with the restrictions Covid put on everyone. But this made everyone's achievements even more remarkable. 'This was a hugely ambitious task for all involved, both in physical scale and with the complexity of such a powerful narrative.' Watched by millions, it was a moving and fitting tribute to honor all those who served, those few still with us, and the thousands who lost their lives in this last act of the Second World War. 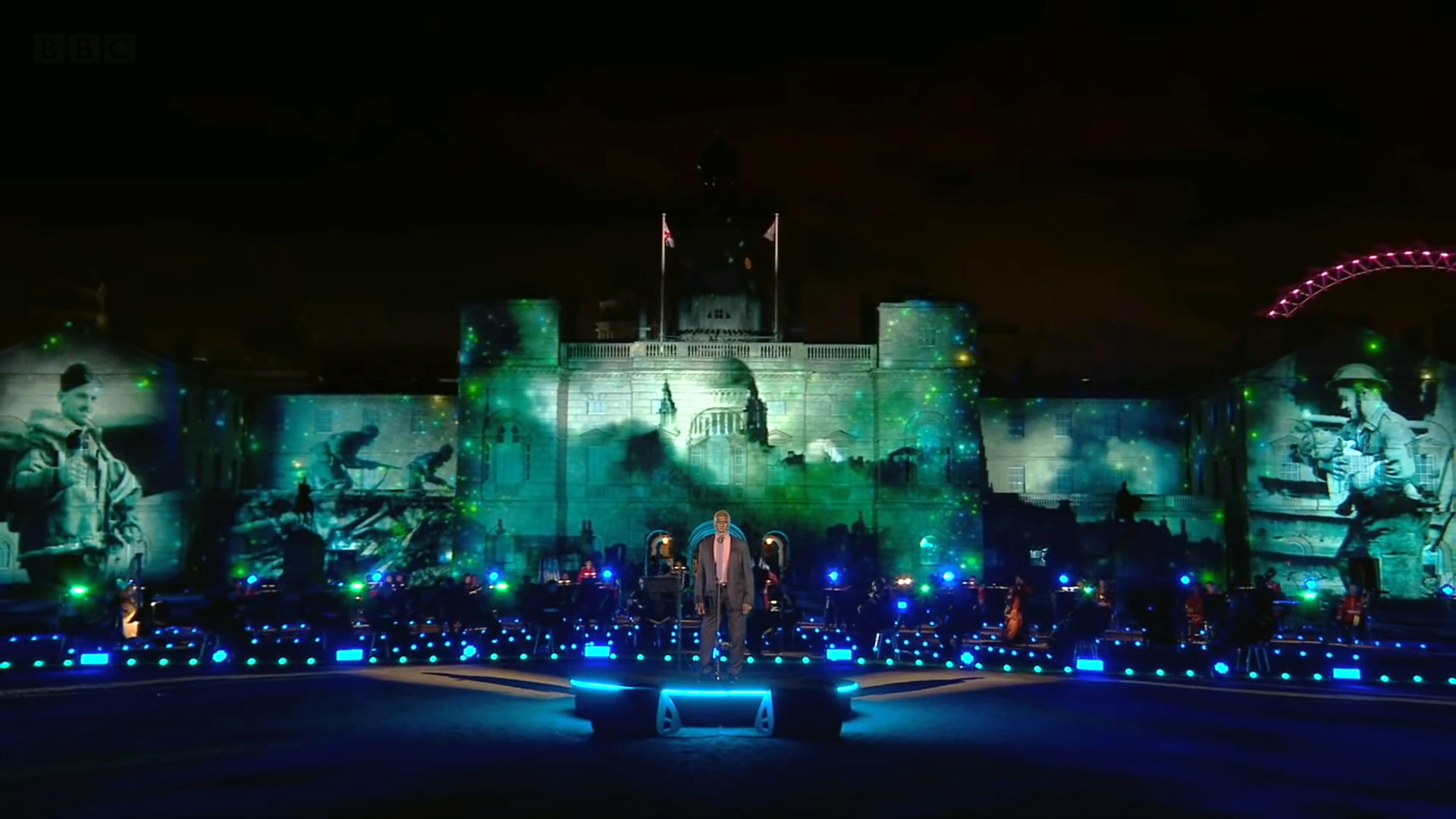 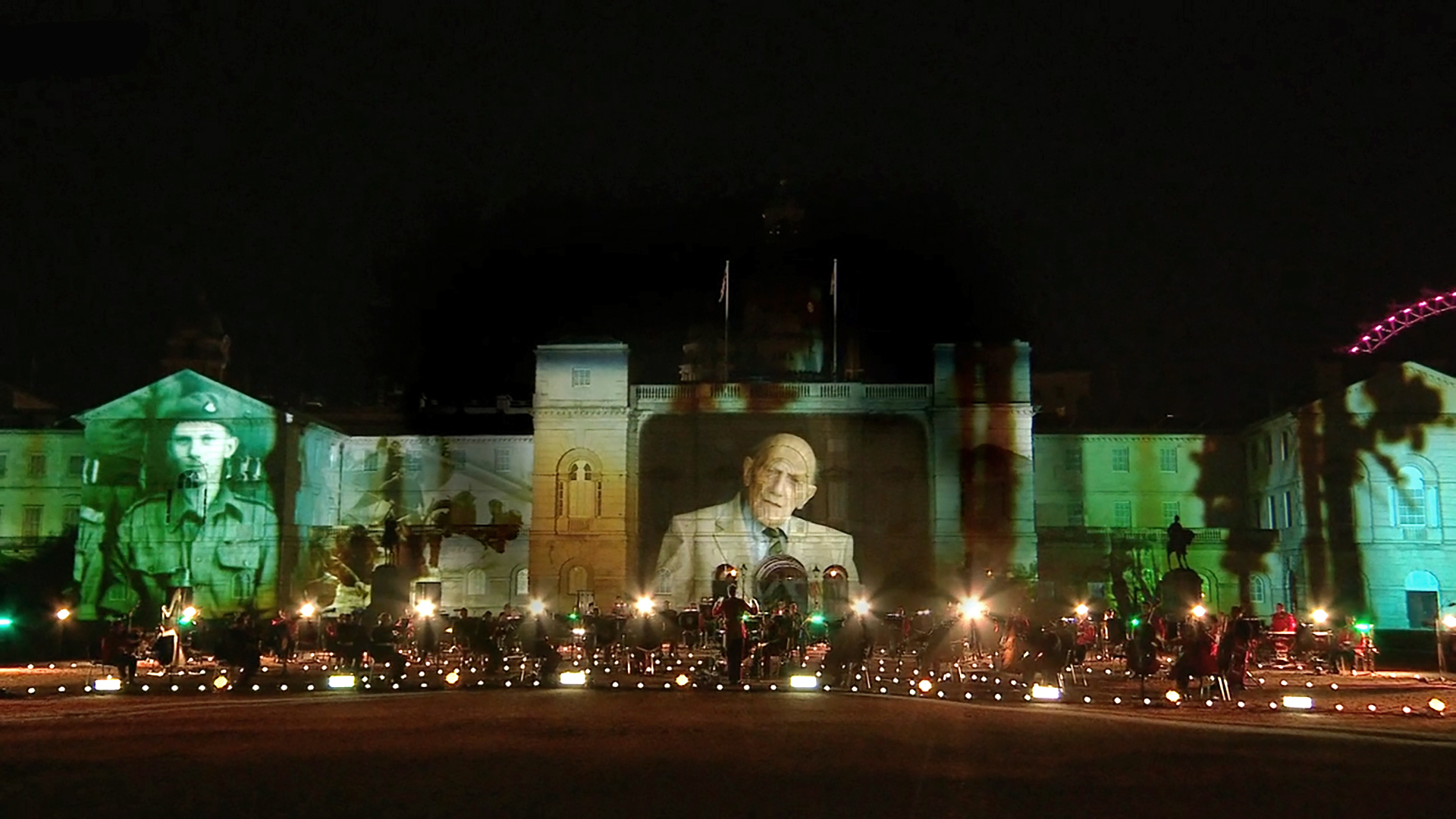 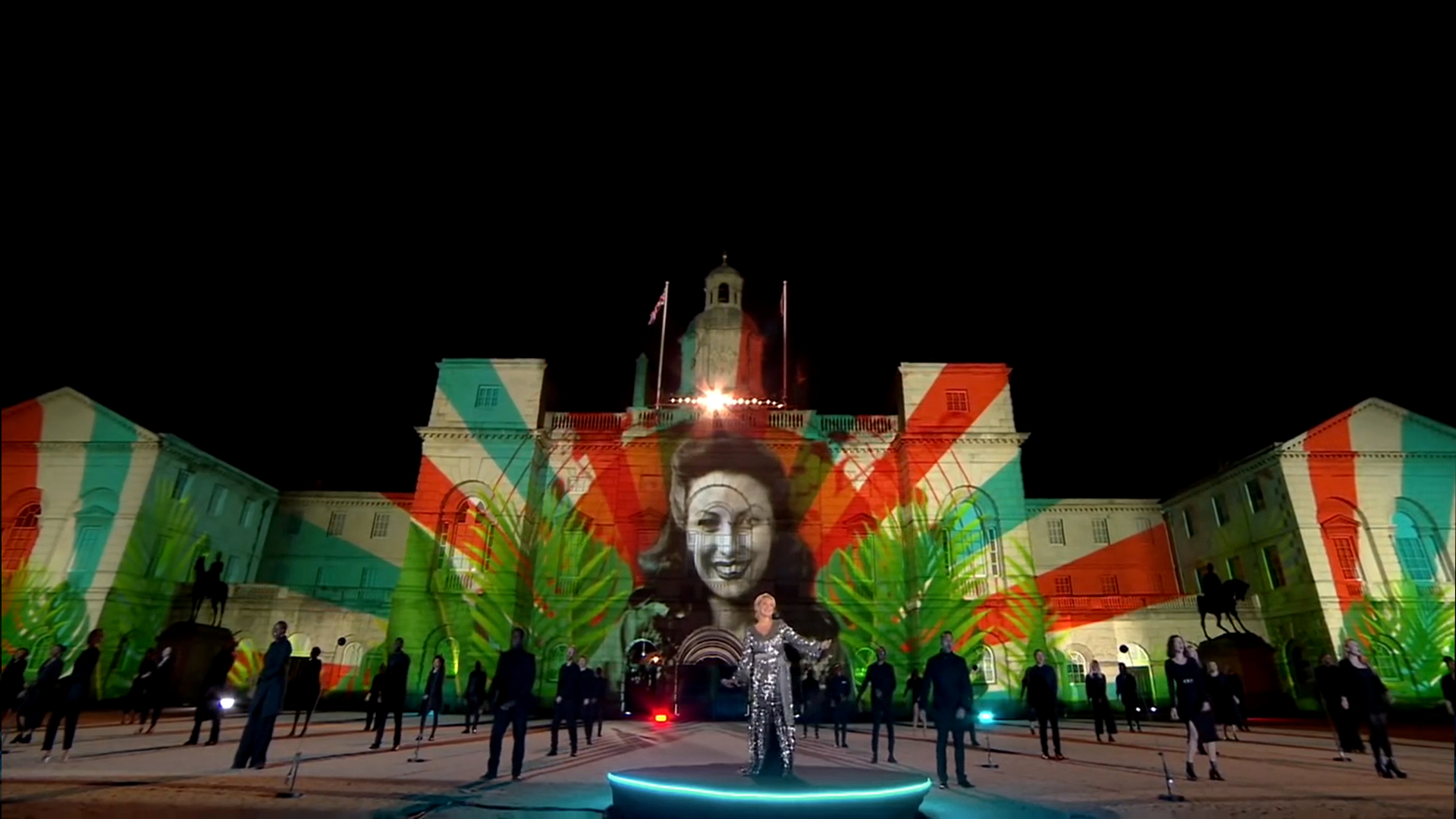 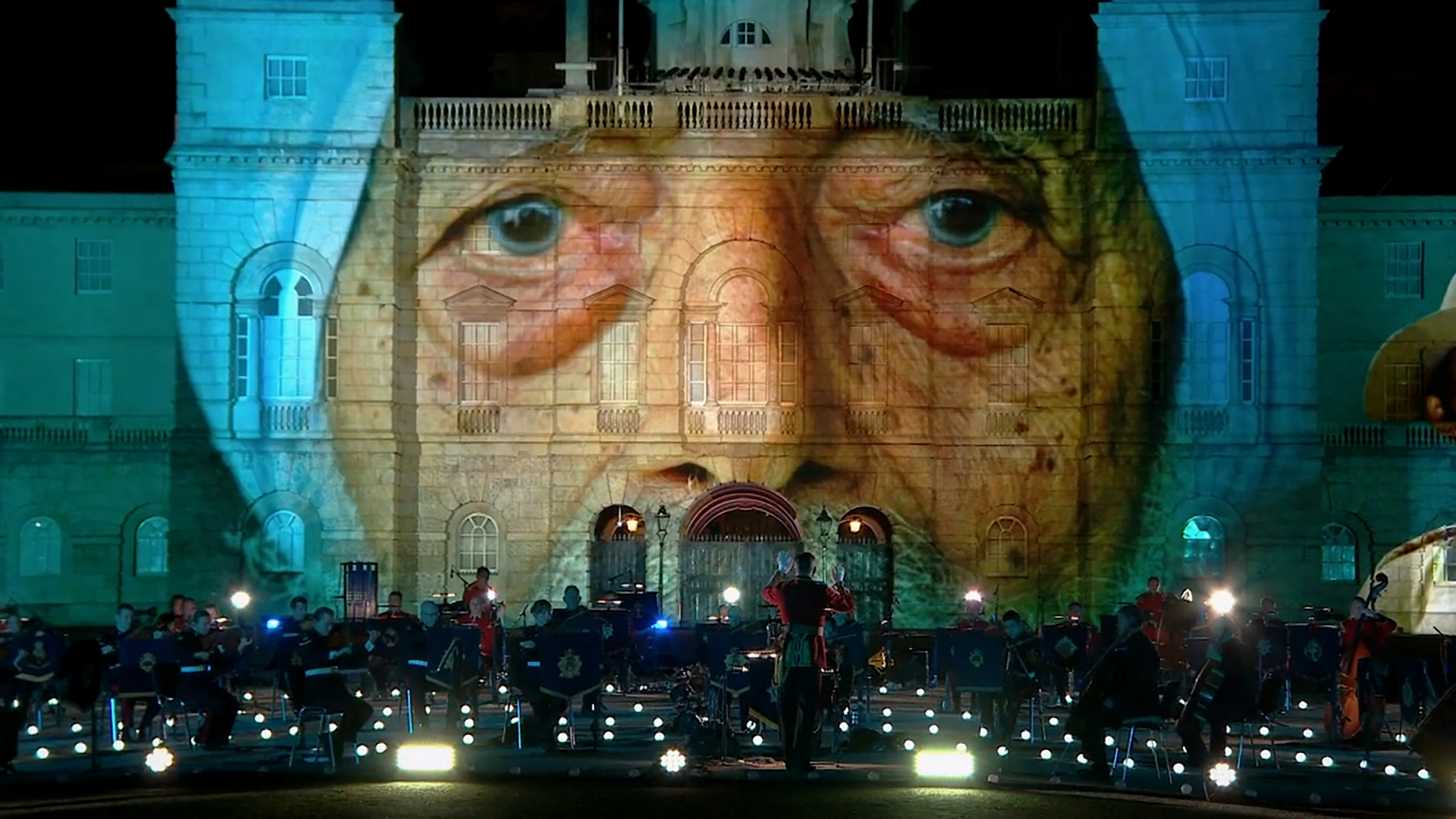 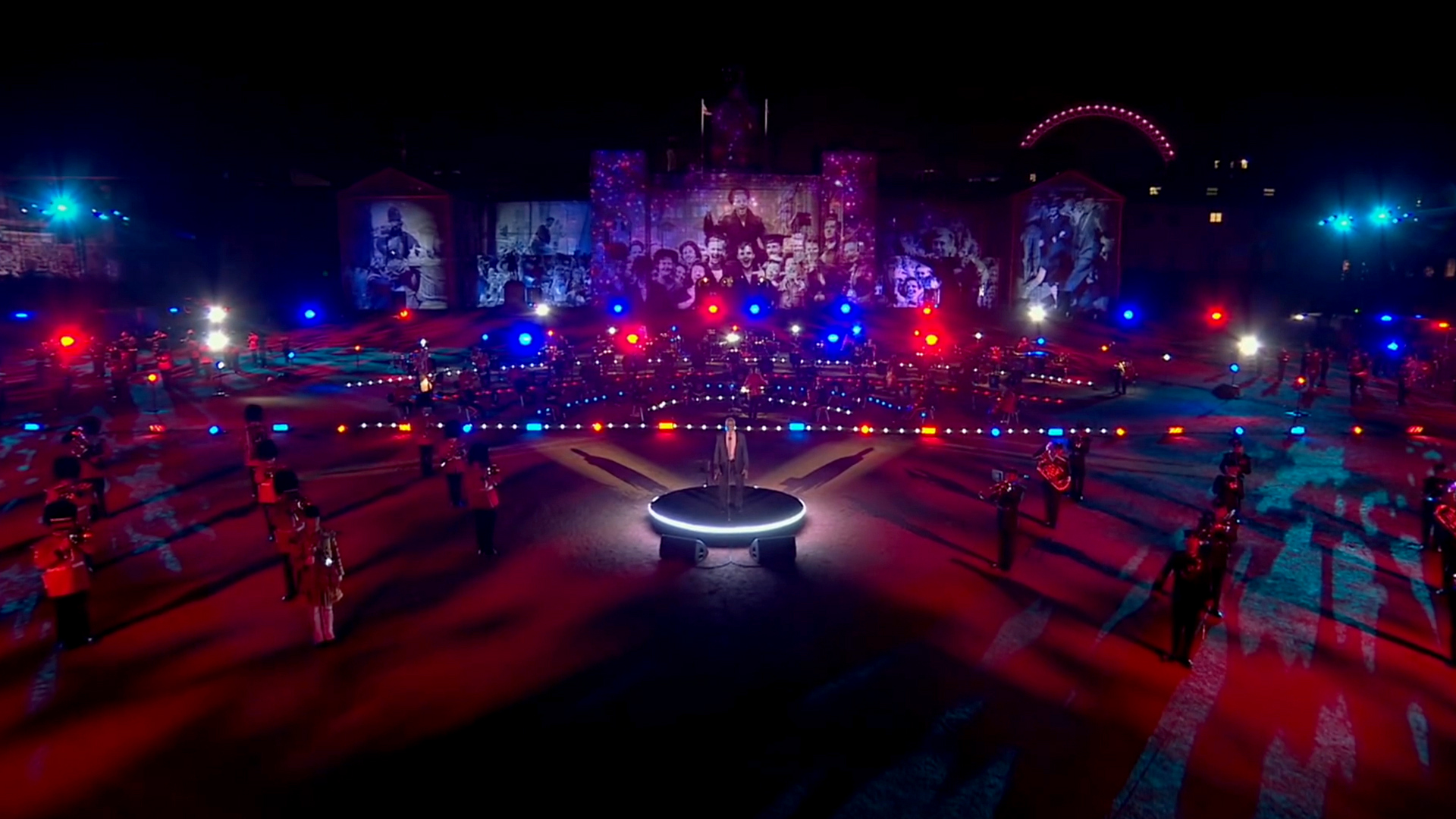 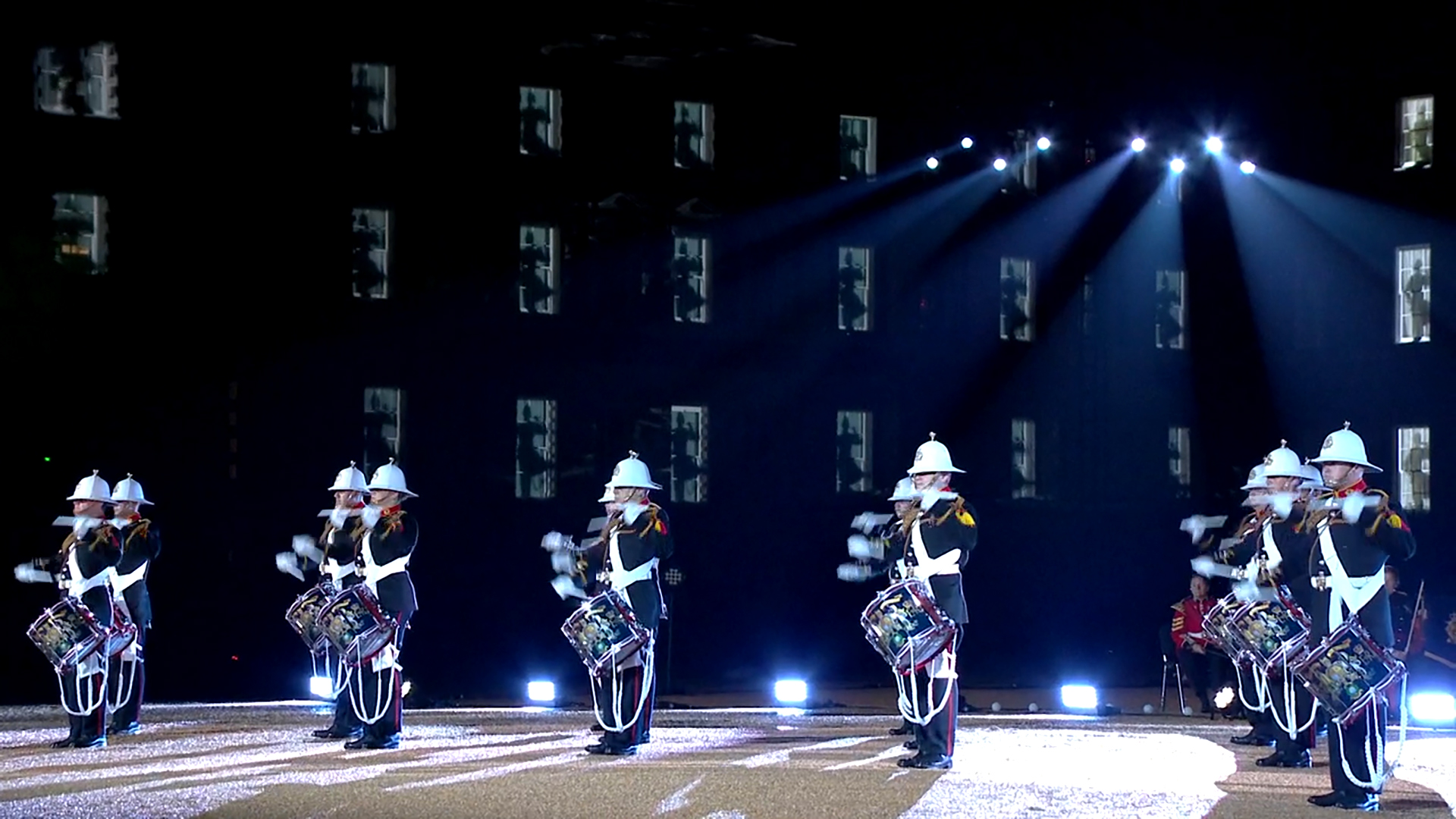 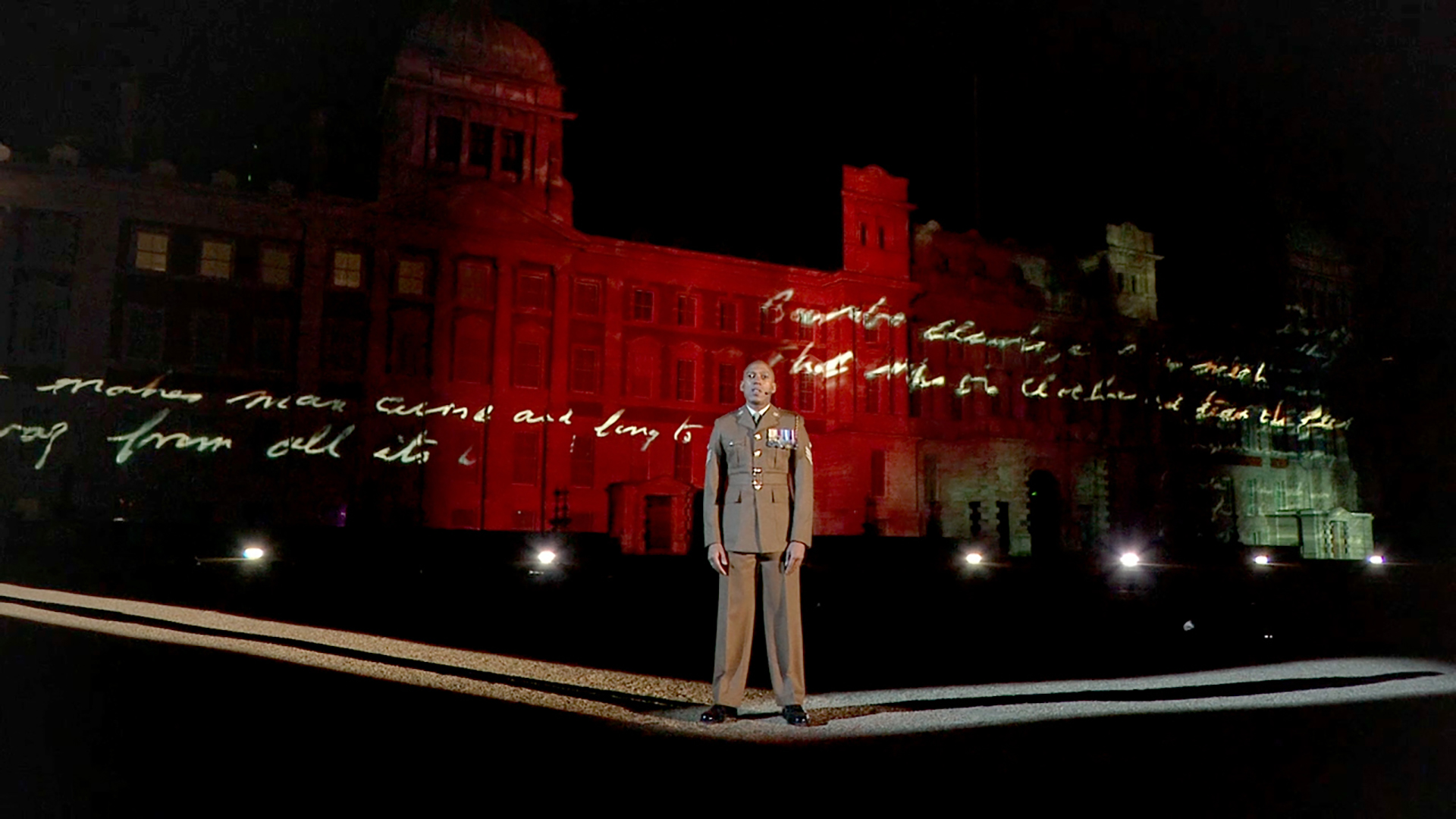 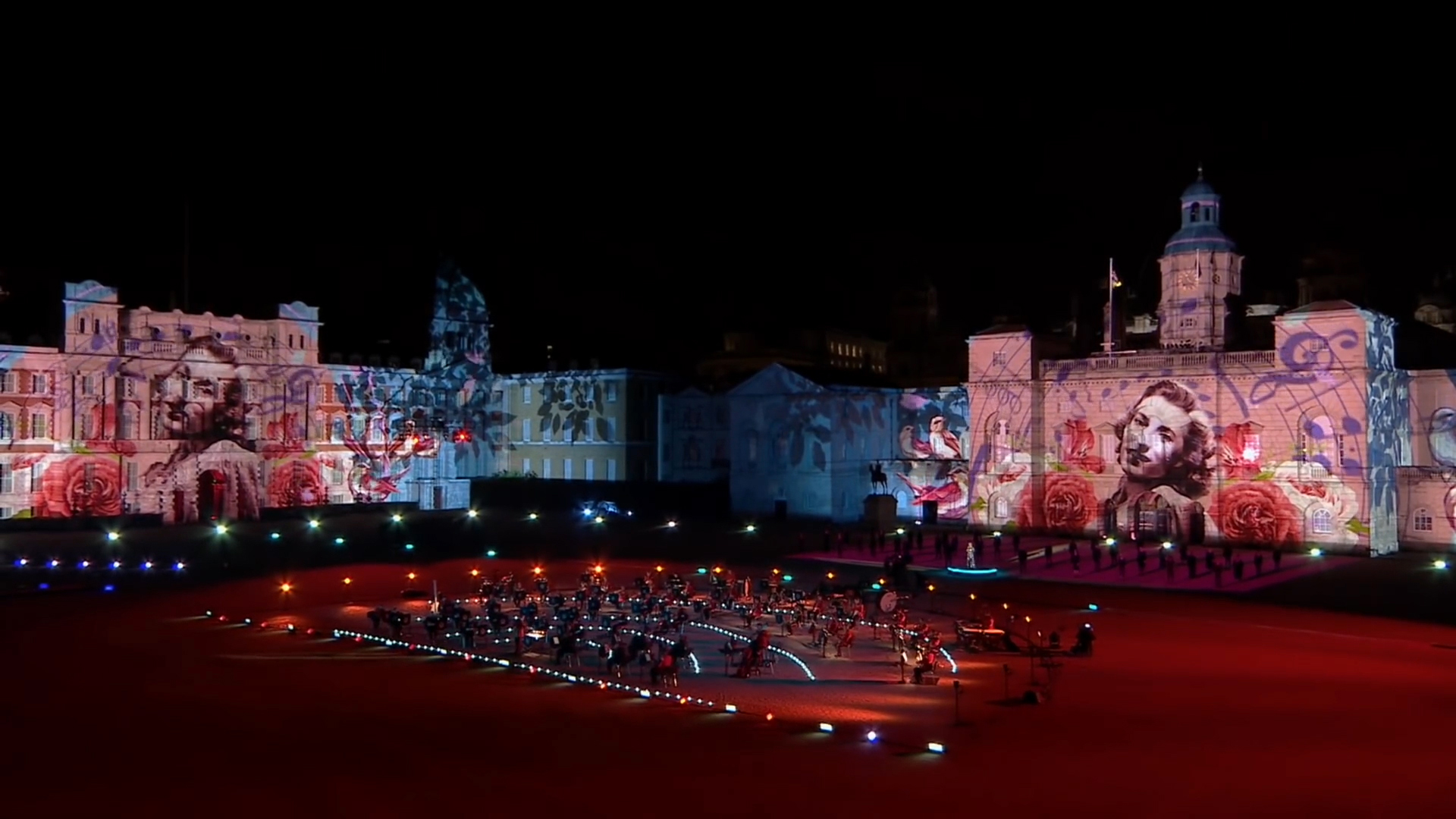 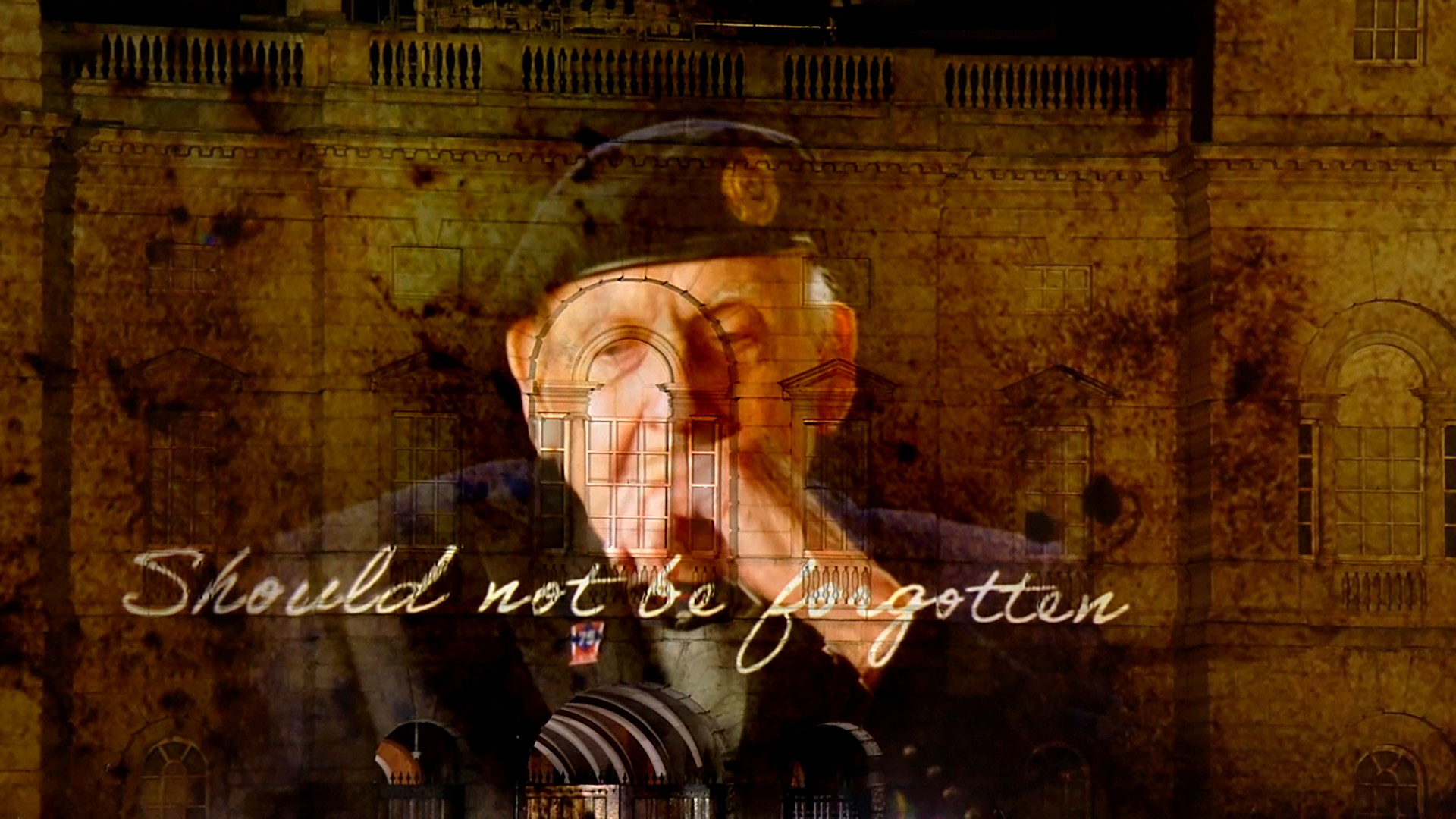 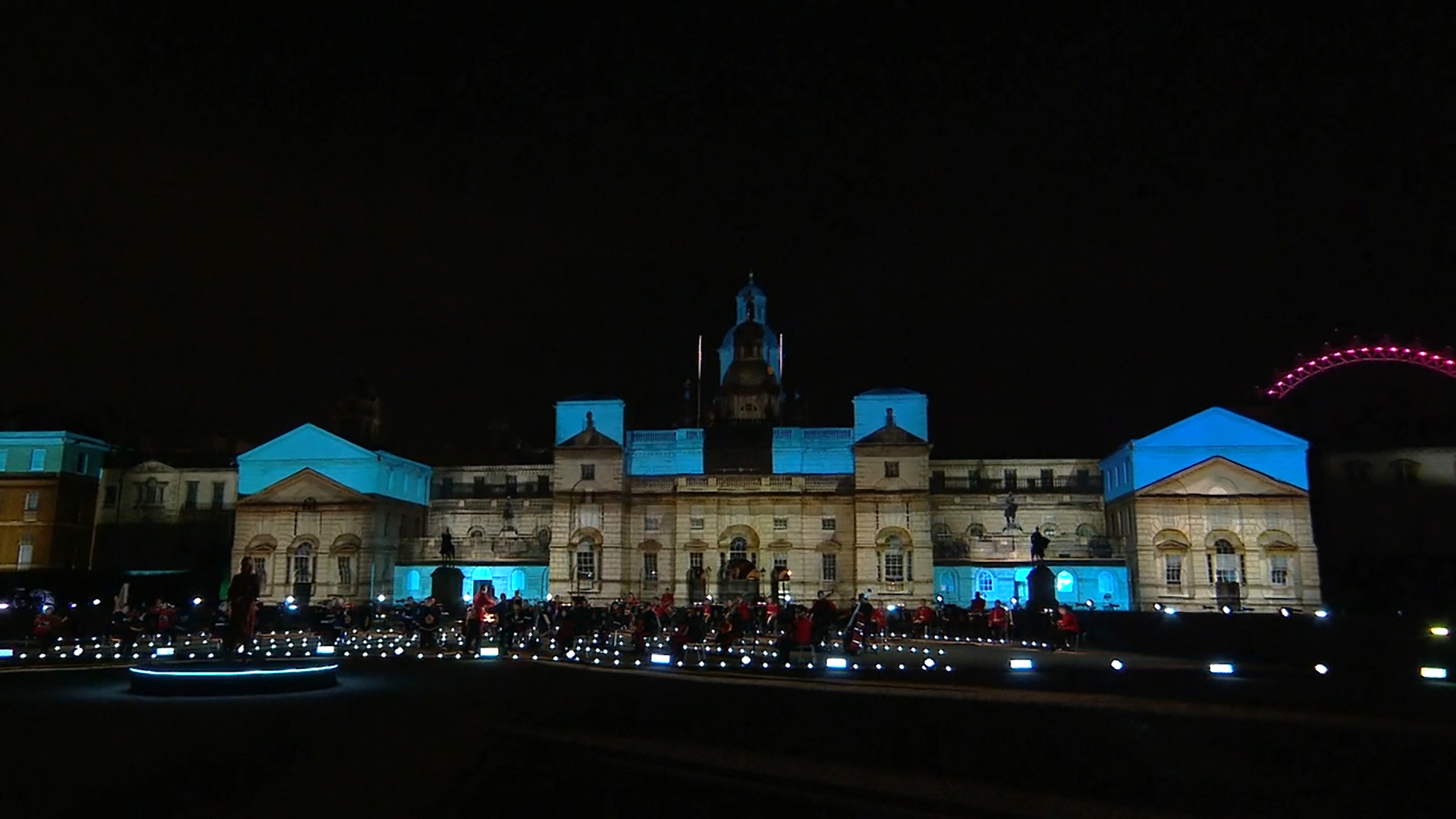 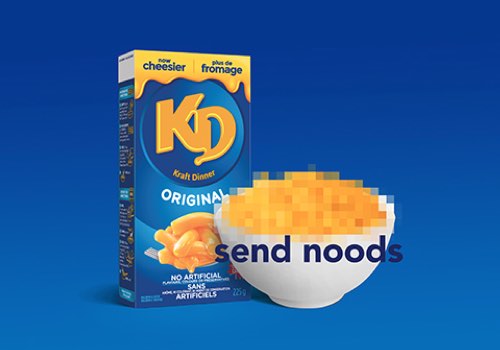 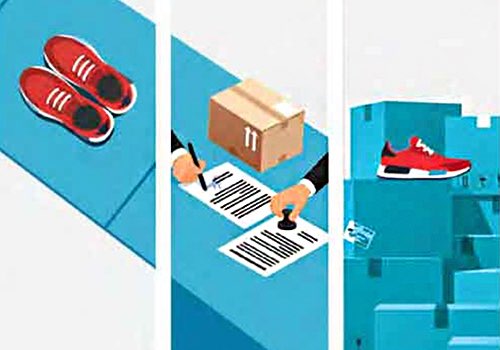 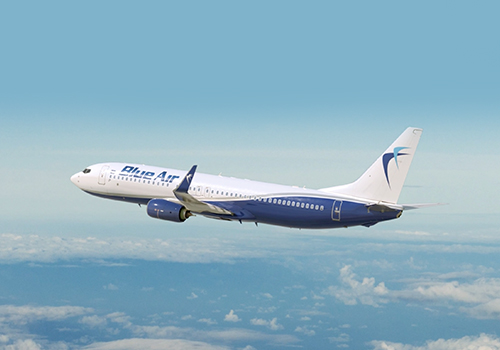 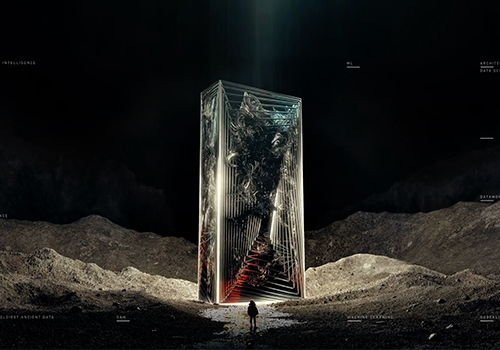