How can a live concert also become an audiovisual experience on the home display? In order to stage a hybrid concert event for the album release of the German newcomer band “Giant Rooks” the Berlin Tempodrom was chosen as a location that creates an atmospheric backdrop for a live audience of 100 visitors, as well as for many more spectators at home. For the live stream, we also choreographed virtual extended reality elements and environments that accompany the concert track by track. In the virtual room, the roof of the location was removed and gave the audience a view of the open sky. Around the stage, environs and other objects were staged in the room to match the songs. Thousands of fans at home were within reach of and able to experience changes in the virtual environment such as fog and clouds, rain and dust, northern lights, hurricanes, sun and moon. Close-up, emotional camera images of the band were mixed 50:50 with virtual elements. Real-time rendered 3D environments form the visual framework for a great live rock show - on site and for fans at home alike. 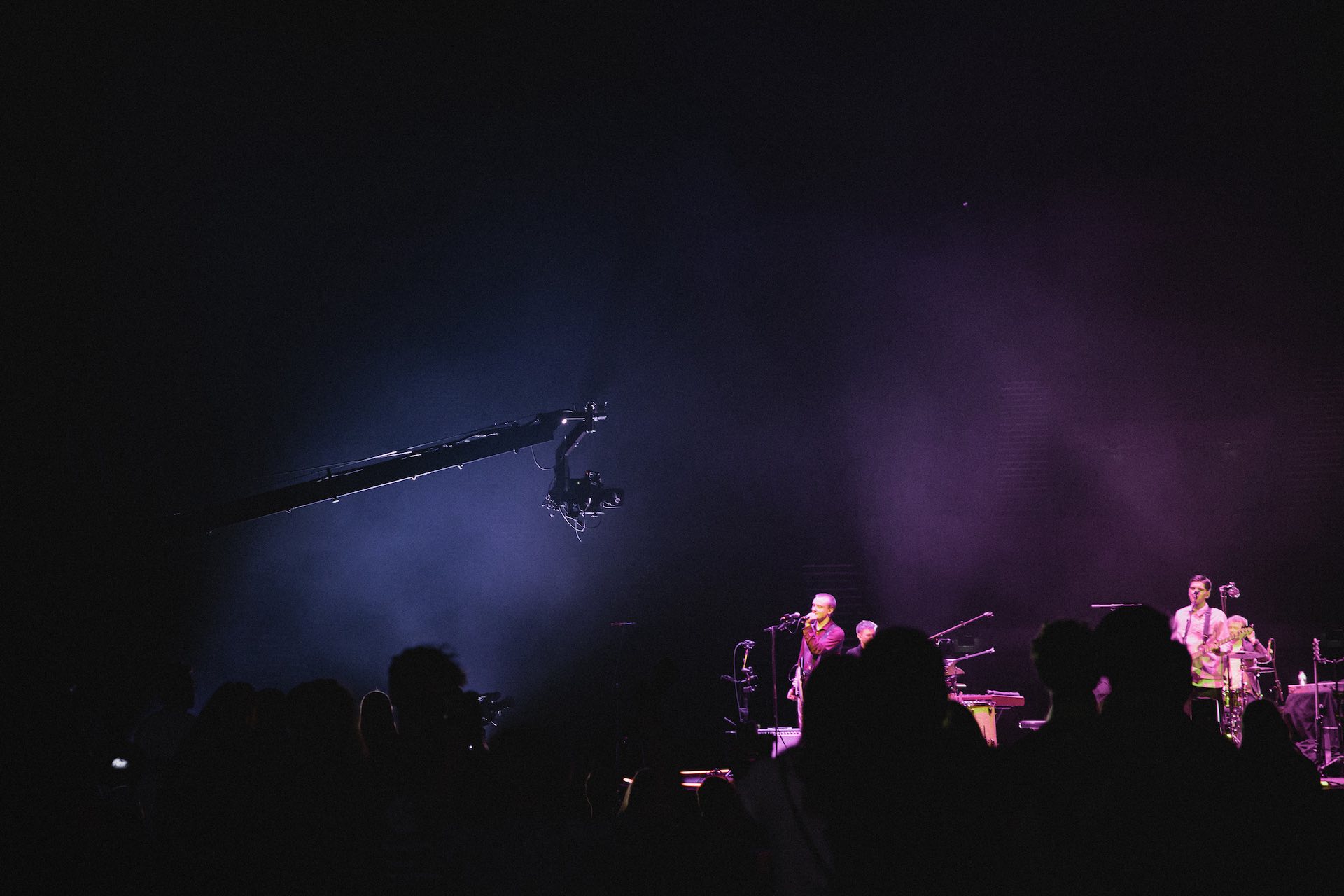 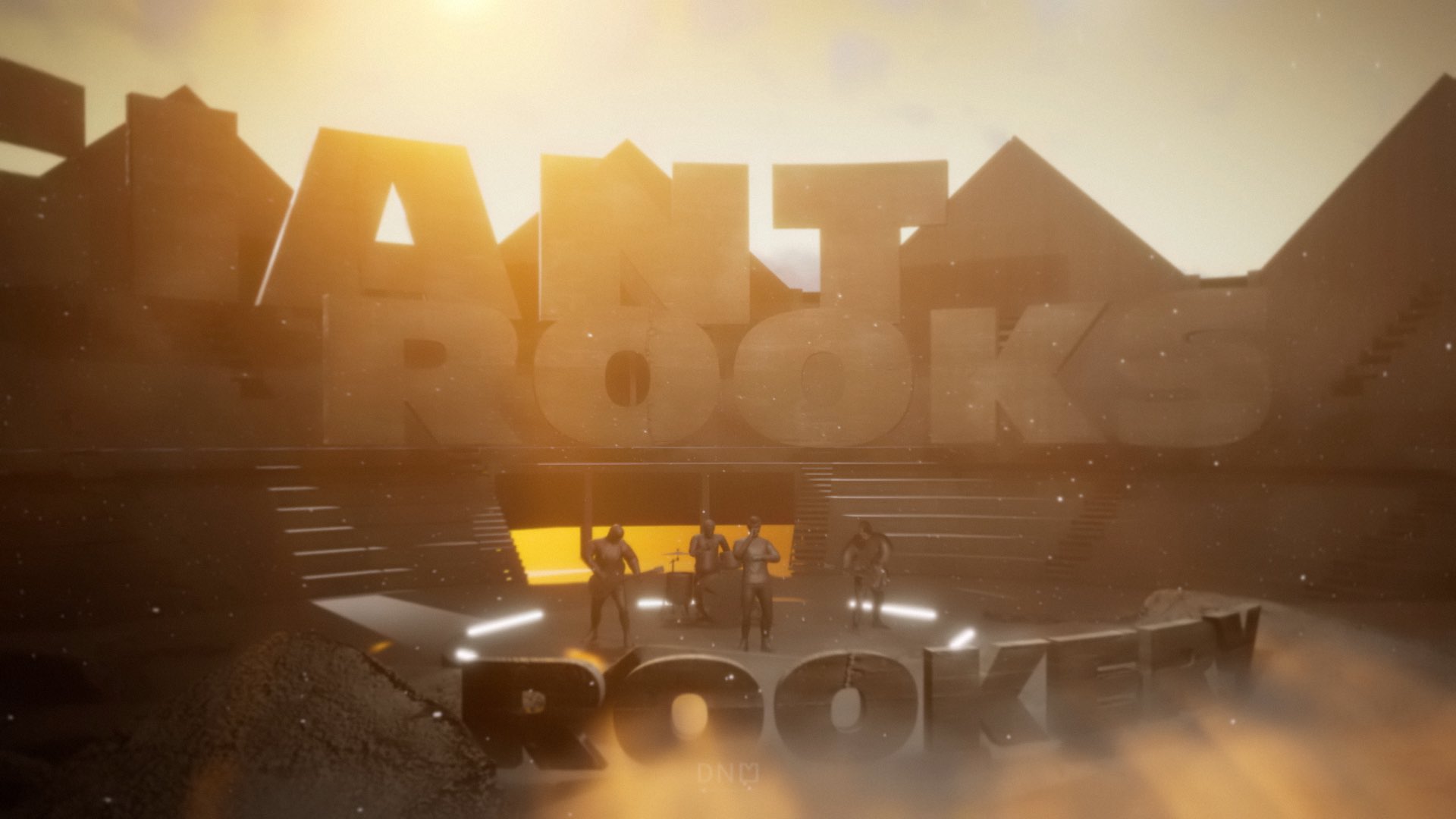 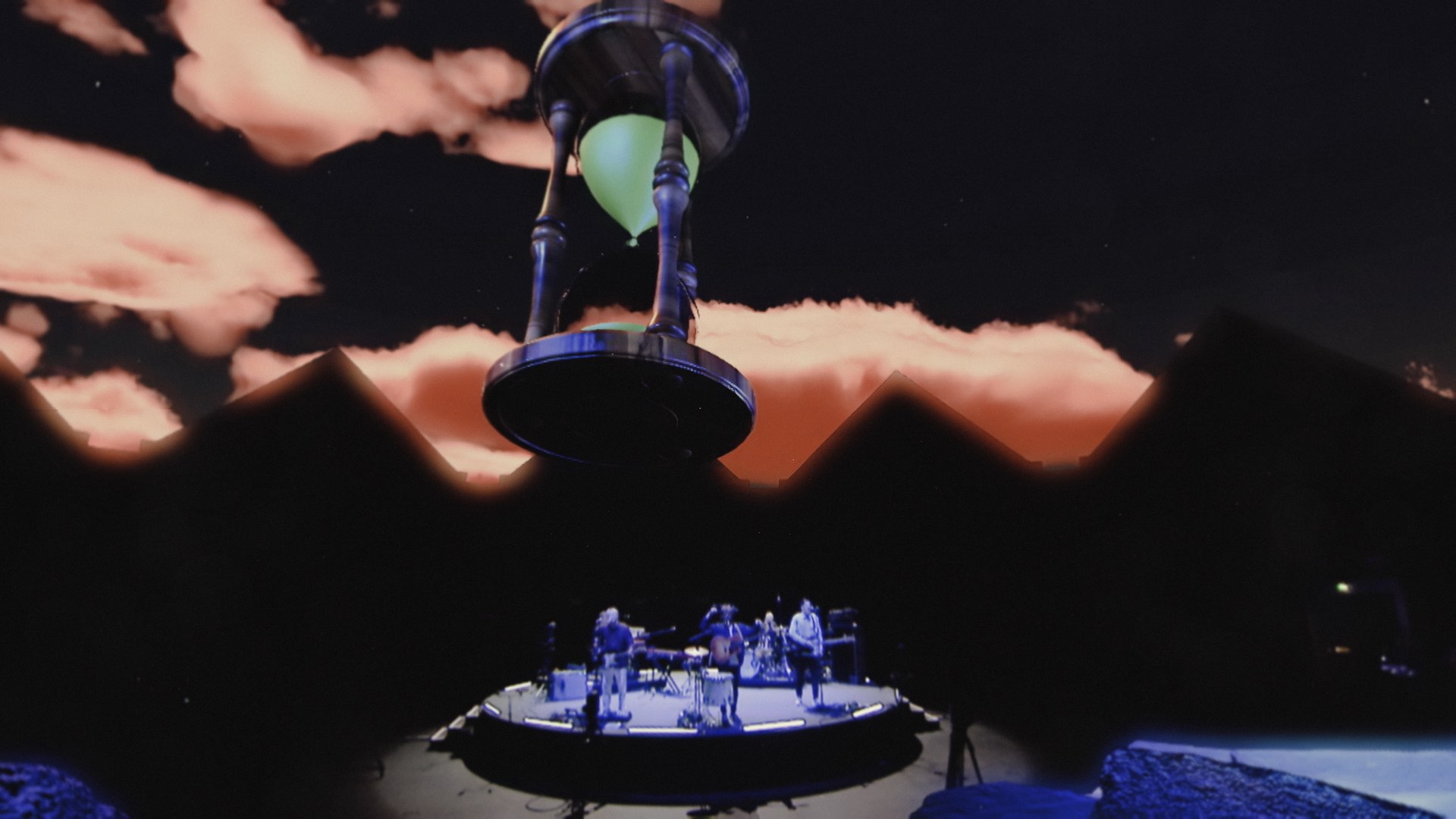 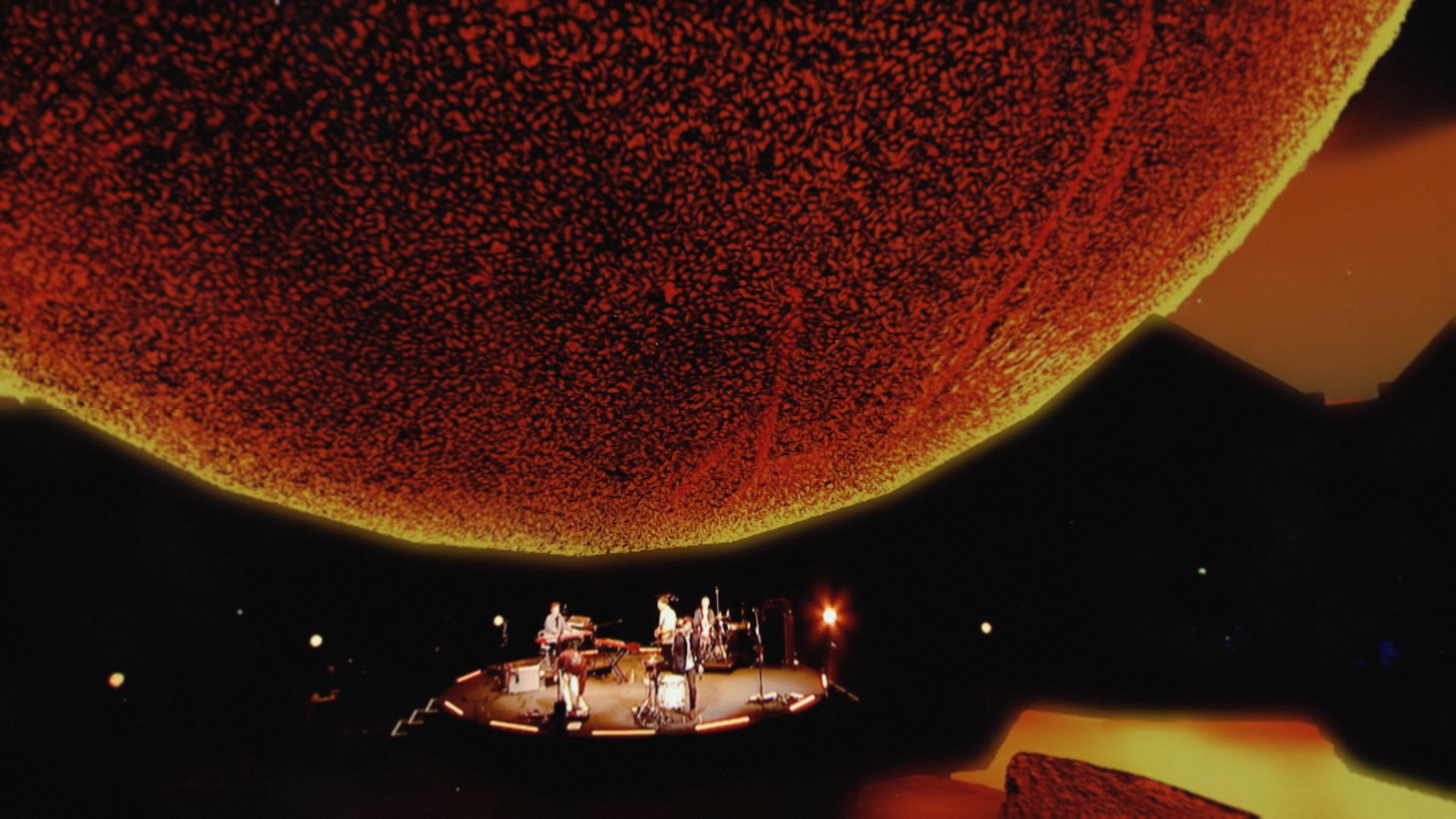 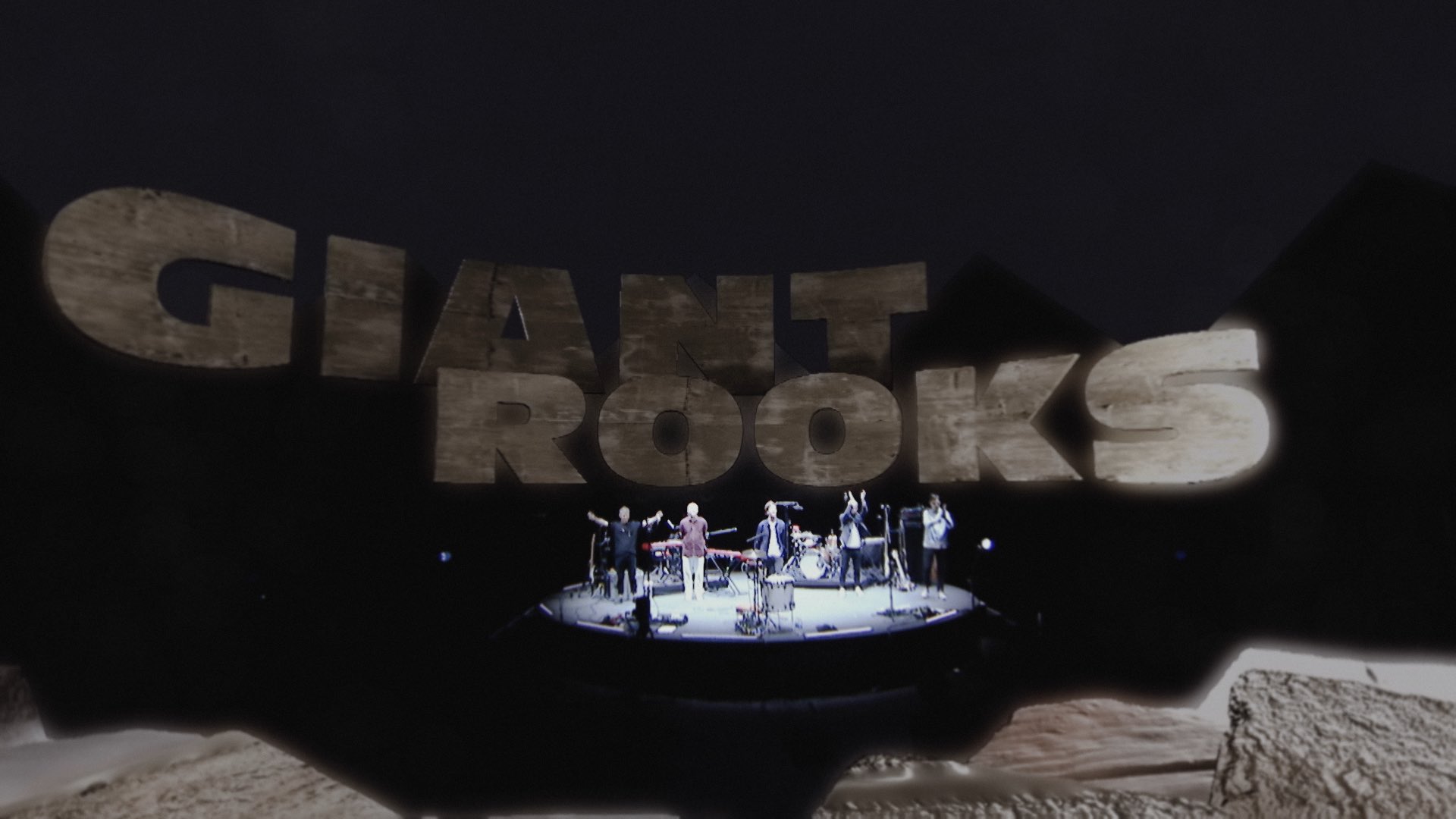 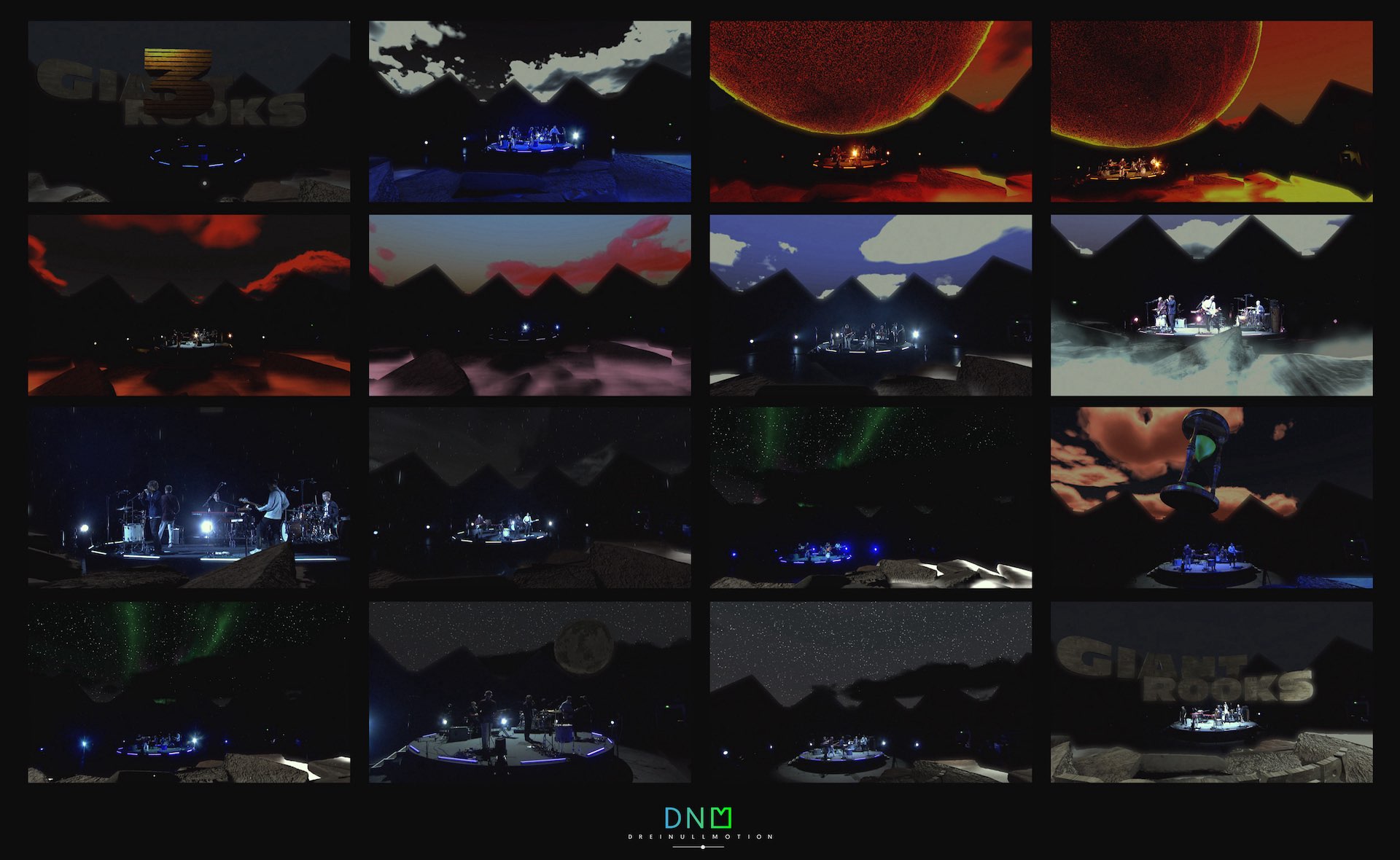 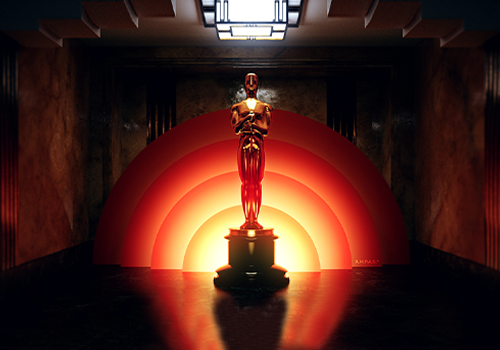 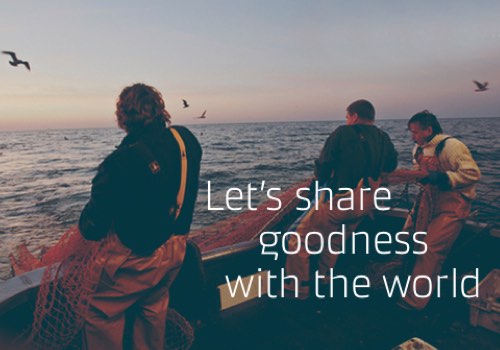 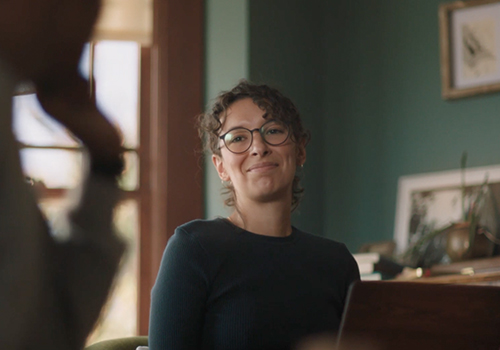 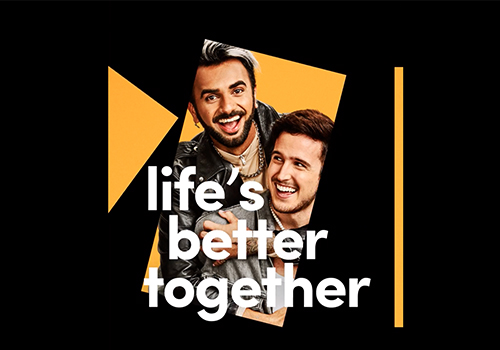