Prometheus illustration, themed "everything renewed", portrays the harmony between humanity and all things in nature with the fantastic freehand sketching style. It was inspired by the creation of the human race by Prometheus, one of the most intelligent gods in Greek mythology. The illustration, featuring animals related to Prometheus, symbolizes the harmonious co-existence among humans, flora and fauna, and the wider nature, with the wings echoing the theme "everything renewed". The black and white lines convey the mystical quality of myths. The light and shadow effect these lines created gives the work clearer layers and shades, enabling the visual spacing of elements to align more with modern aesthetics. Prometheus rethinks the relationships between man and nature and among people from a modern perspective and incorporates the brand's logo and its visual identity symbols. This design coincides with the brand's "everything renewed" concept. 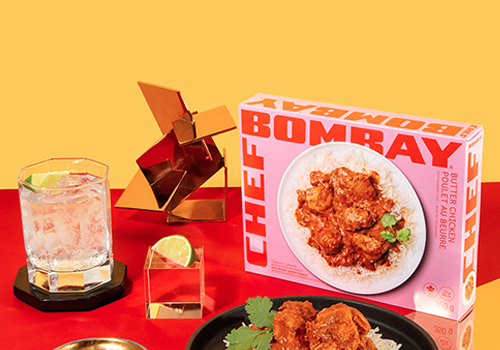 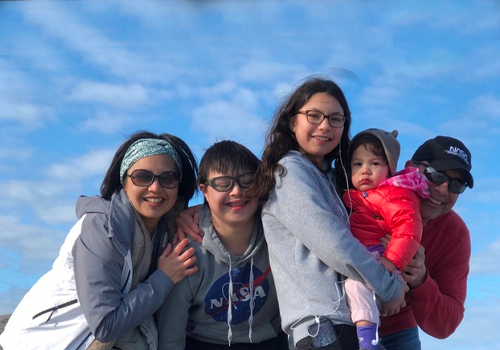 In quests for perfection, should we decide who lives? 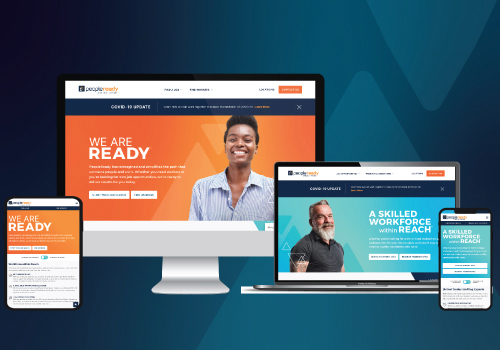 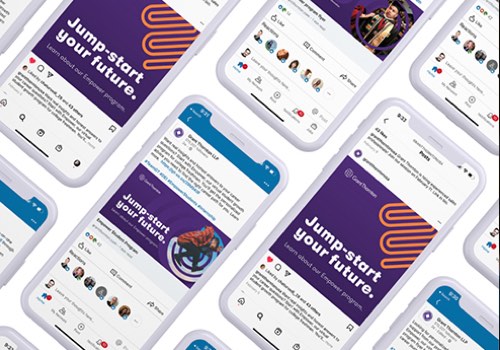