We created a simple concept for Anterior that takes cues from the intricate detail often seen in the design of watch hands. The icon, though simple, possesses many secrets. It subtly alludes to direction, reflection, and luxury while maintaining a simple and modest visual presence. The reflective element also houses in its negative space what appears to be a gem, conveying a sense of quality and luxury. The sans-serif typeface was chosen for its angular qualities and its ability to deliver a feeling of precision. 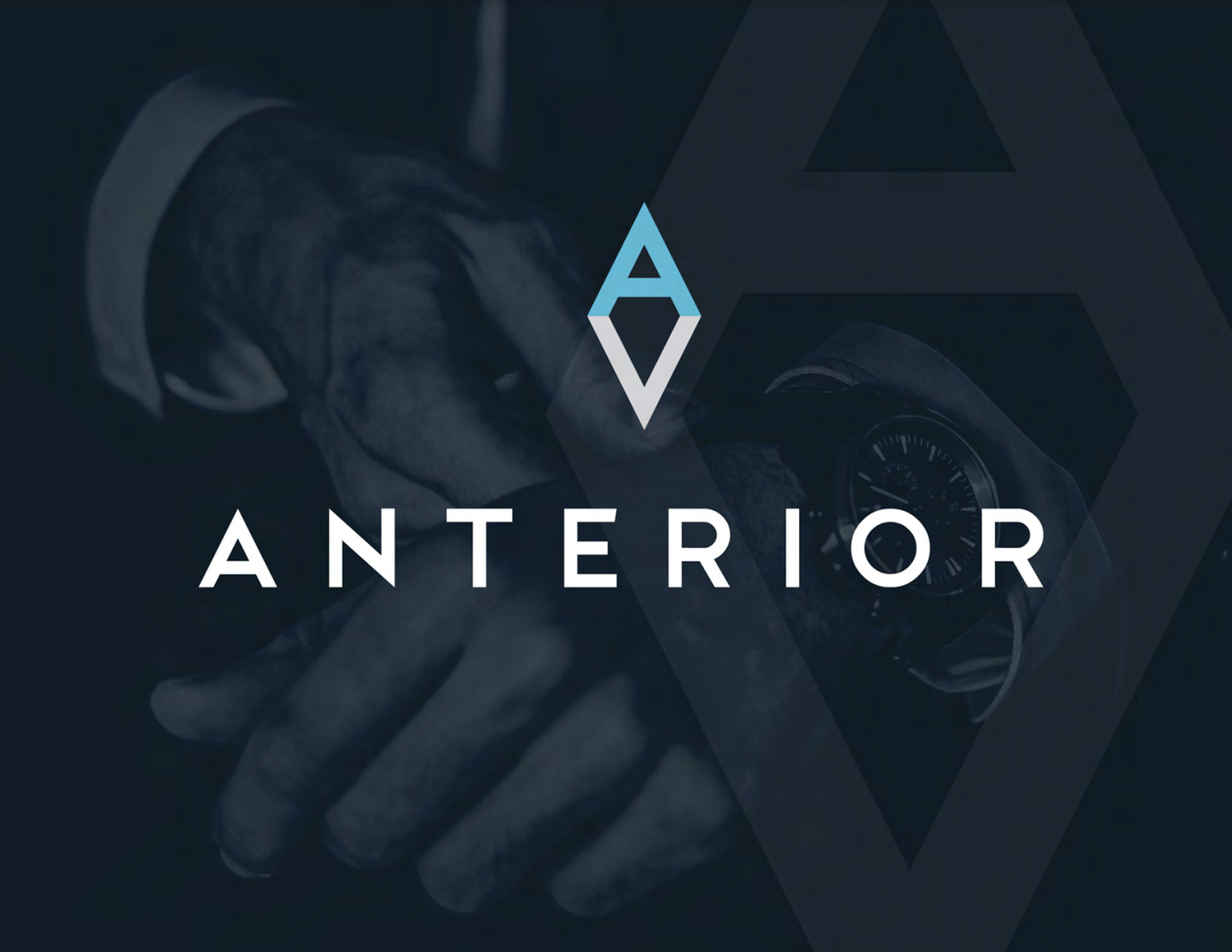 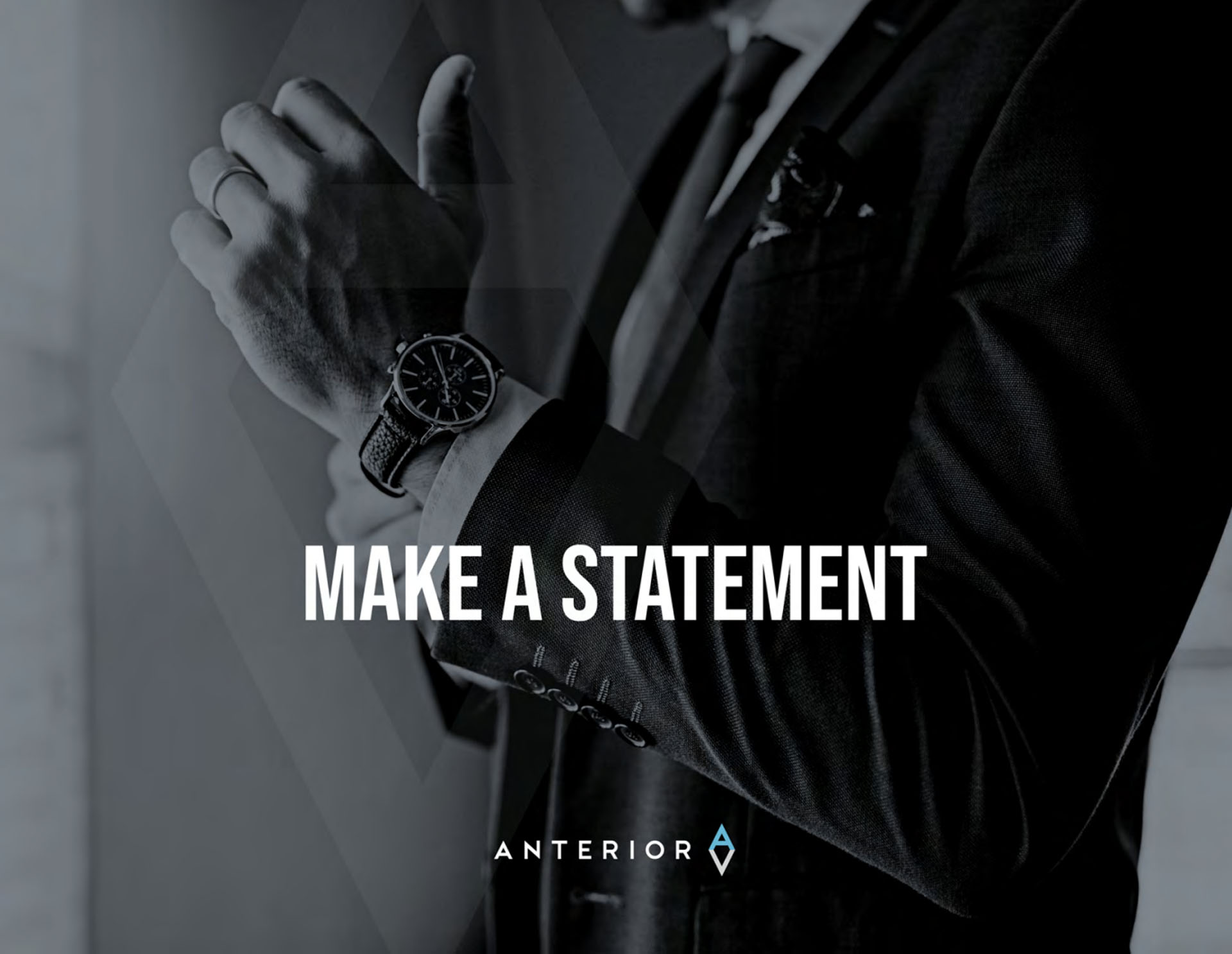 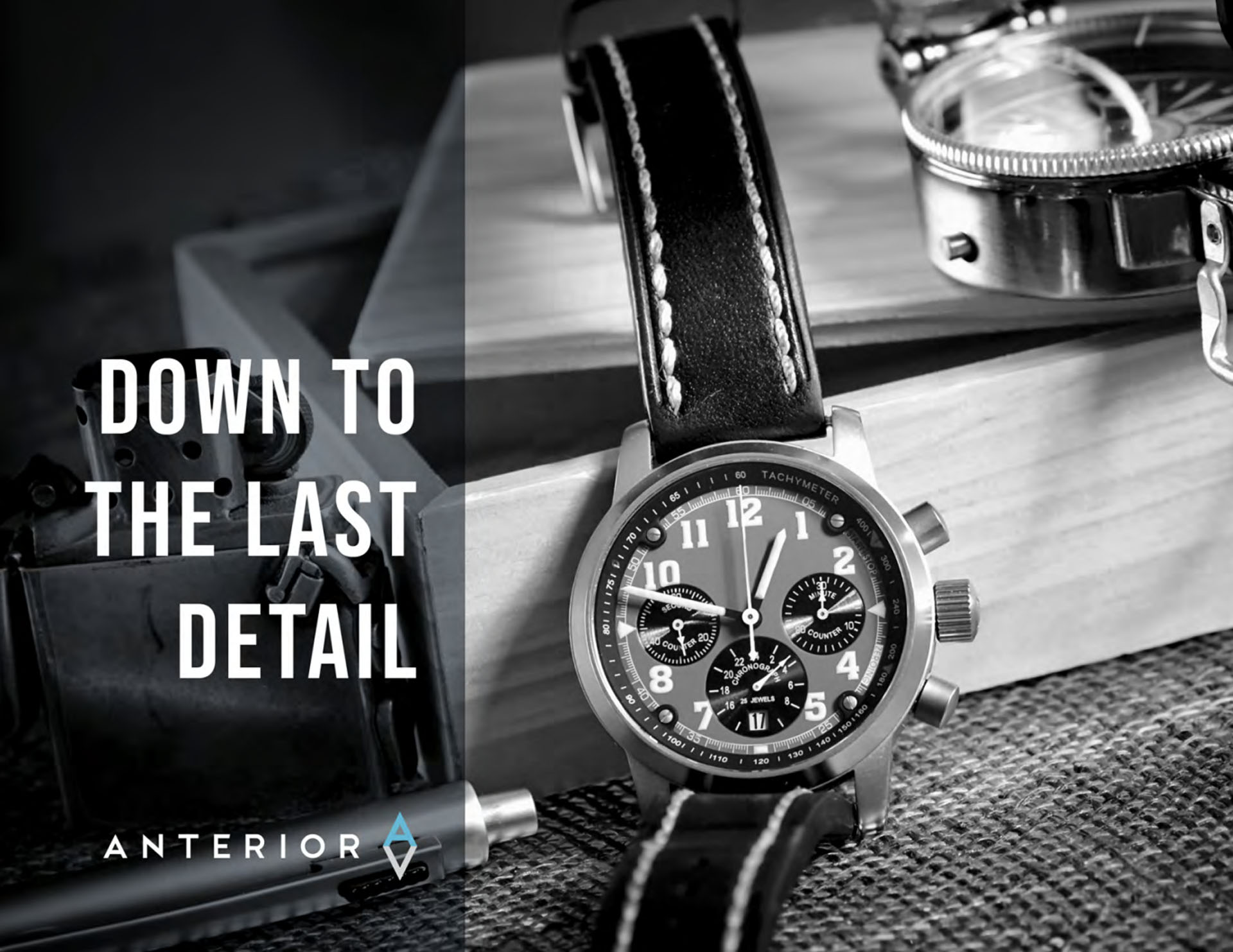 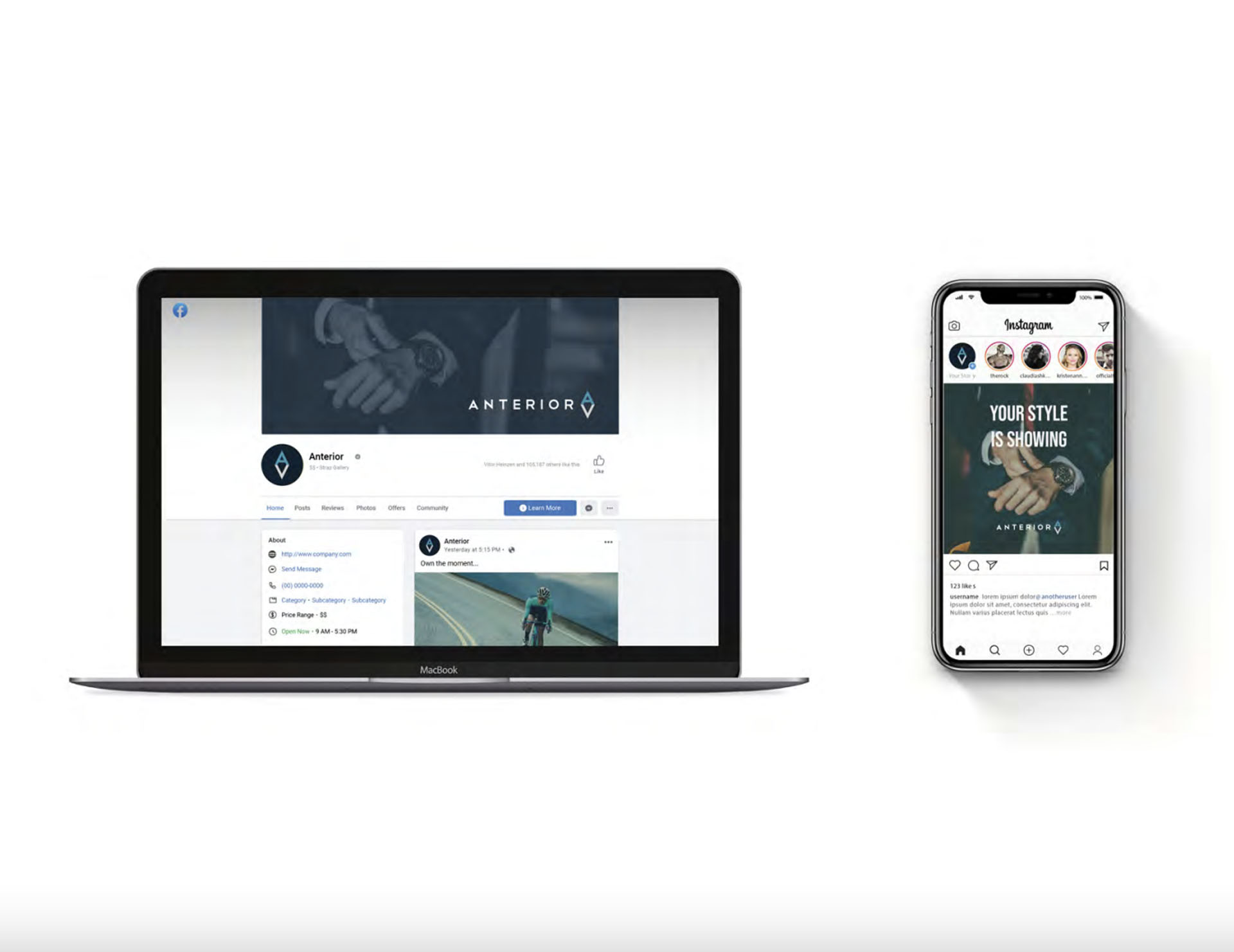 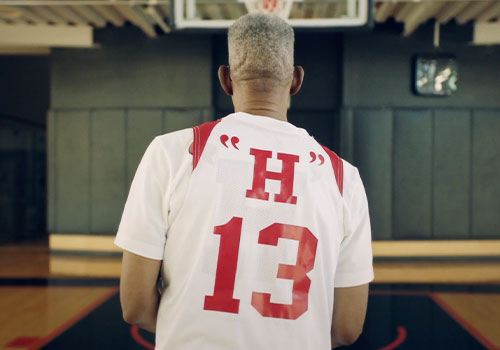 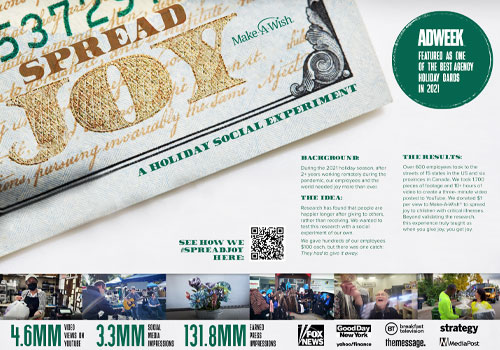 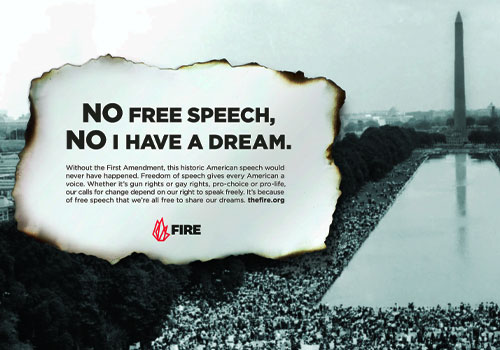 Foundation for Individual Rights in Education (FIRE)
No Free Speech 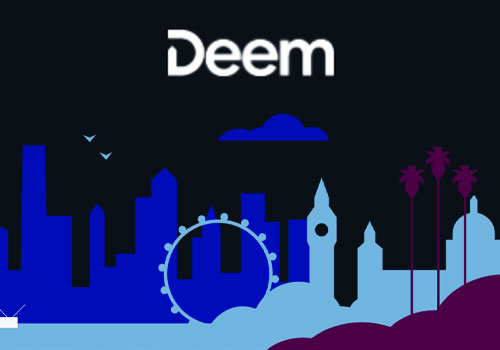