For American tennis player Billie Jean King, the battle of the sexes wasn’t won on the court of the Astrodome in

1973—that was just the start. Built on her legacy as a champion athlete, advocate of social

justice and agent of change, the Women’s Sports Foundation fights to ensure all girls and

women can participate in every level and aspect of sport. Today, King’s foundation faces a

new battle: the least active generation in history—to which the WSF says, “it’s her time.”

While inching toward its 50th year, the WSF partnered with Portland-based creative consultancy,

INDUSTRY, to create what’s next for the foundation. The effort resulted in an end-to-end

brand reset, bringing the WSF to life through all communication touch points.

Rooted in King’s famous statement, “Champions keep playing until they get it right,” the

new brand calls every girl and woman to #KeepPlaying.

Unveiled in conjunction with the foundation’s annual awards gala, the refreshed brand

preconceived boundaries of play, elements from all sports are incorporated in the bold site driving $200,000 in foundation donations two days post launch.

“We believe in the power of sport and creativity to impact people and shift culture. The

Women’s Sports Foundation project is a direct manifestation of our mission,” says Oved

To share the story of the WSF, INDUSTRY captured over 30 individual athlete stories,

Behind the scenes, the Women’s Sports Foundation moves forward with a reconstructed 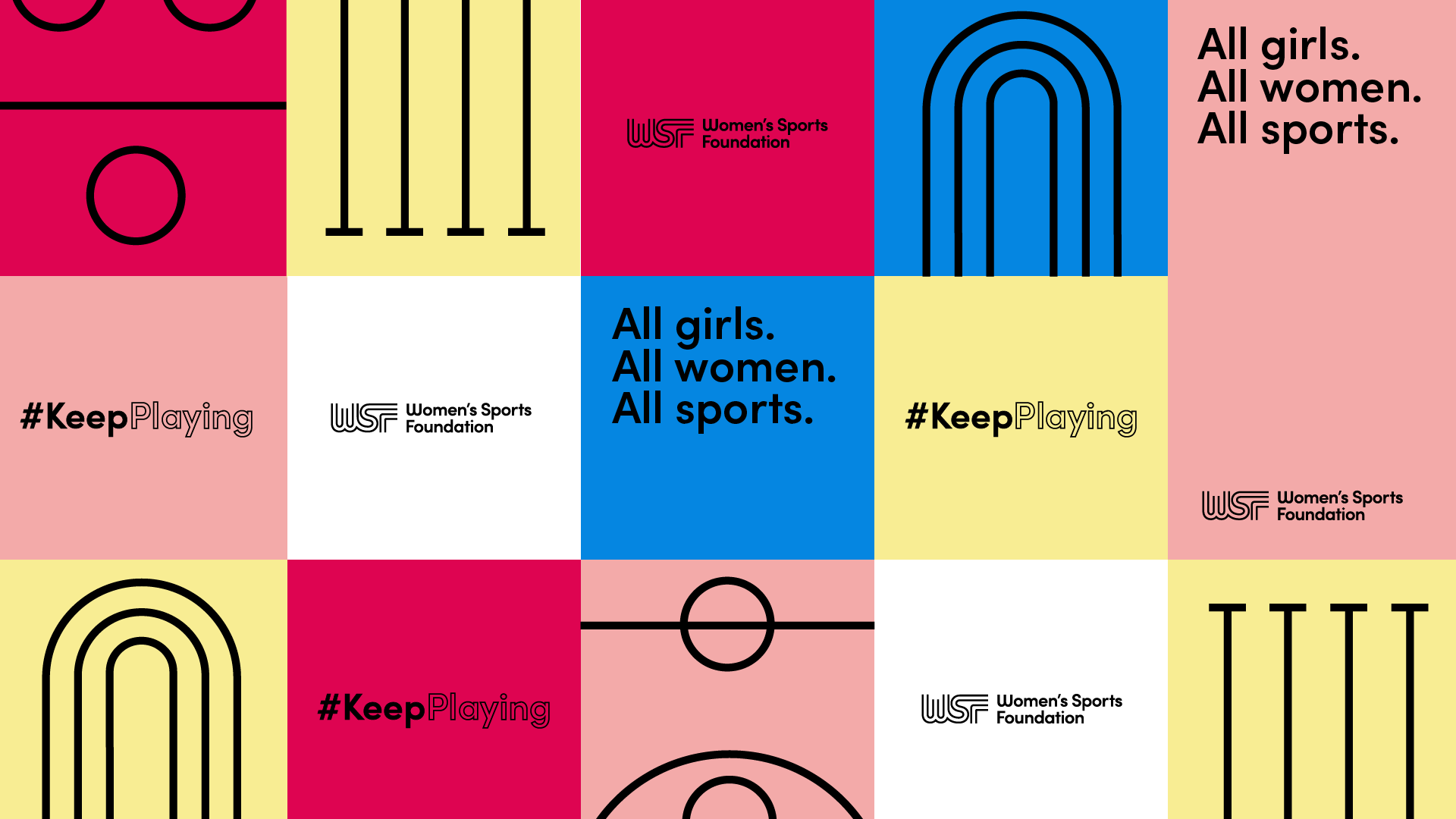 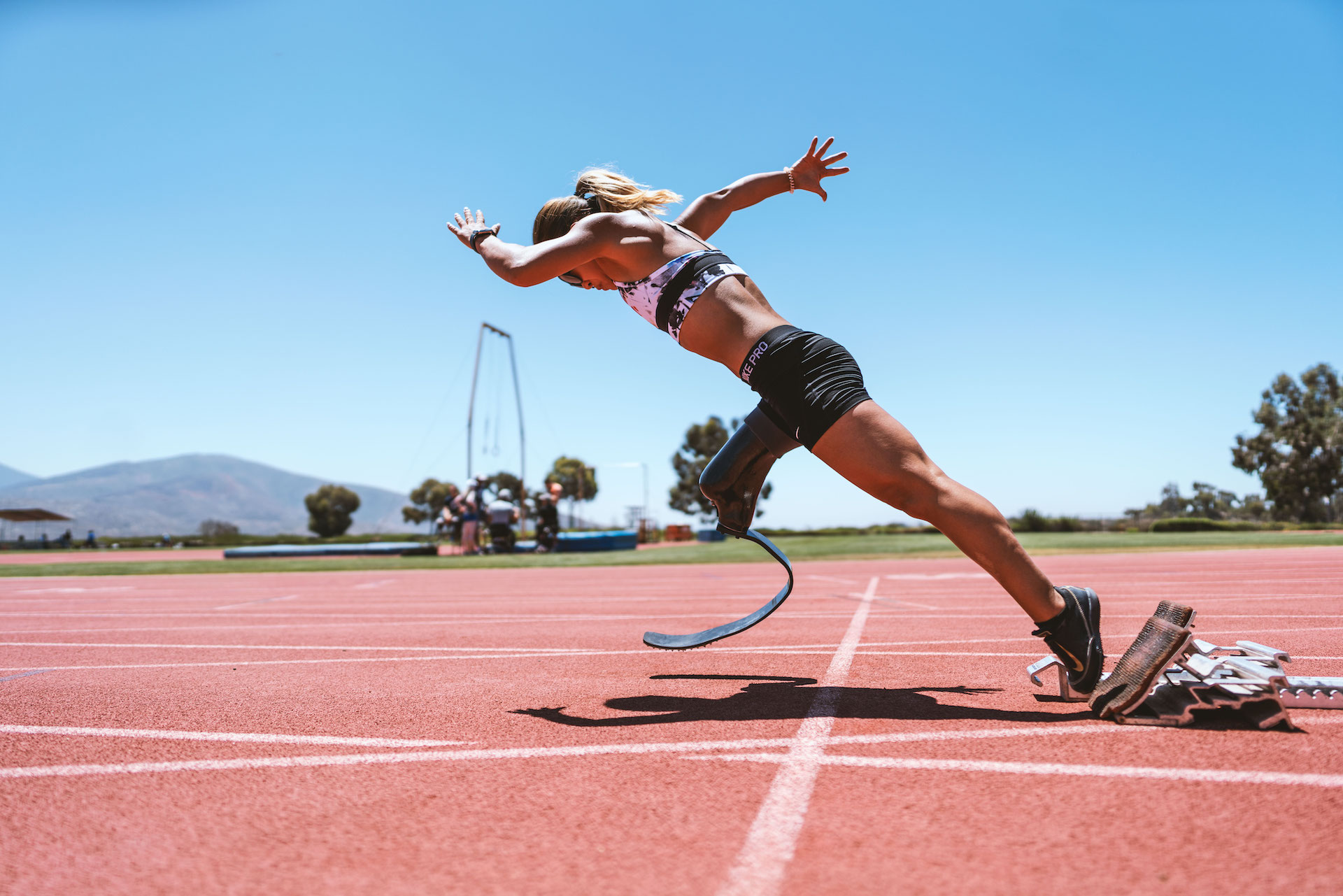 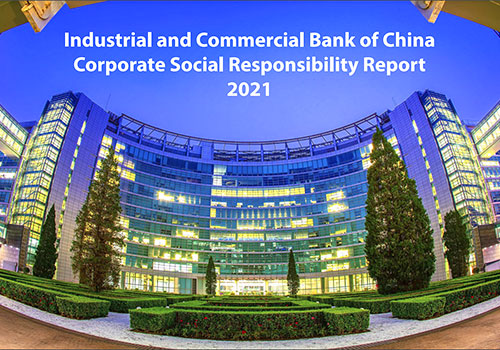 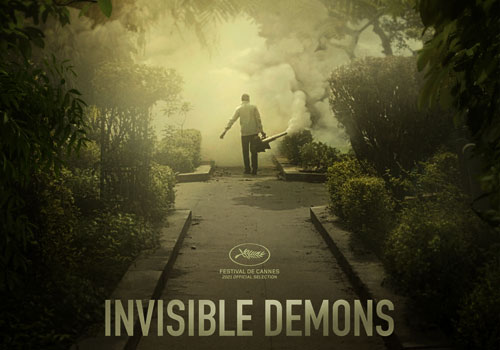 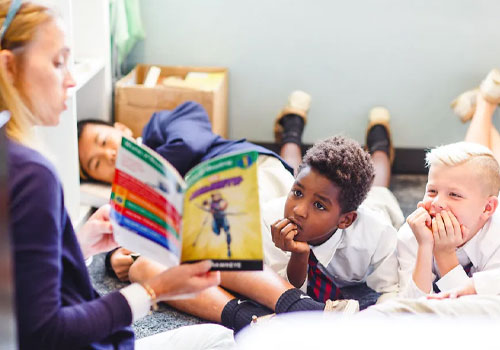 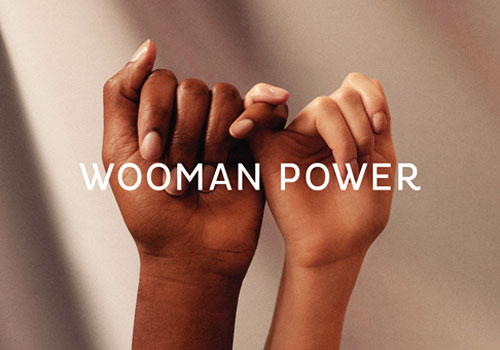