Getcontact Indonesia Campaign “Know who is calling you before saying hello”

the safety of our users. It eliminates uncertainties behind unknown numbers and

detected spams/frauds. Many mobile phone users have been facing challenges due

to these unwanted calls which cause annoyance in their daily lives.

who tries to scam you. Those who make such calls often come up with a good story

such as a fake accident scenario that has happened to your child. This is one of the

most common fraud ways in Indonesia, that is, asking money for an emergency case.

number. Based on this fact, we created a sarcastic point of view and focused on the

phone. In the commercial video, an ordinary mom gets an unknown spam call, but

thanks to Getcontact, she already knows who is calling before saying hello and does

not get convinced of the story that she is told. Quite the contrary, she makes fun of

the callers exaggeratedly and surprises them.

channels and digital platforms, and we promoted the campaign motto with local

influencers as well. As result of campaign, our campaign videos got lots of positive

feedback from Indonesians on each platform. People shared their own stories with us

phone call. Furthermore, our campaign video got viral on TikTok and people

organically made more than 16,000 videos using the campaign voiceover. With this

campaign, we have shown that thanks to Getcontact, Indonesians get the upper

hand to decide who to connect with and say, “no more spam calls”! 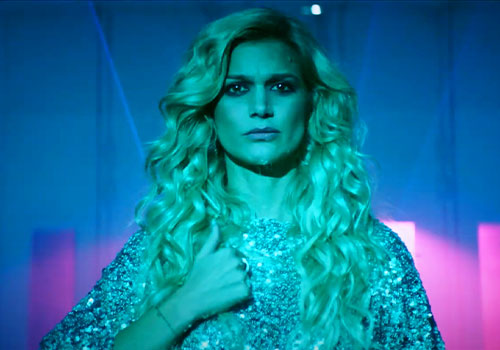 Hungarian Motorsport And Green Mobility Development Agency
Stay human behind the wheel too! 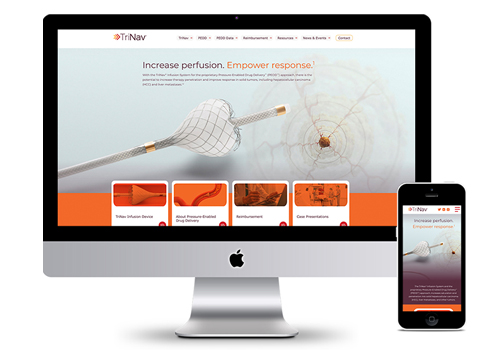 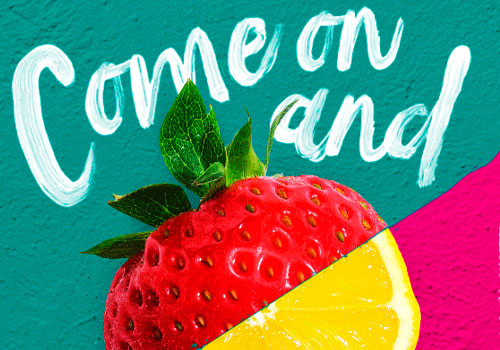