WP Engine is the world’s leading WordPress digital experience platform. Prior to opening their new, state-of-the-art office in Limerick, they needed to recruit highly sought-after engineers and developers to their team. A company in which the opportunities to grow and learn are aplenty, WP Engine expresses its purpose as 'Powering the freedom to create'. We thought, what if we were to frame talented people as the fuel that WP Engine runs on? How could that thought inspire potential candidates? Therein lay the seed of our idea: 'People-powered creation'. With the new Limerick office serving as a literal blank canvas, we enlisted the talent of one of Ireland’s leading muralists, Claire Prouvost, and gave her the freedom to create a bespoke art installation. Her inspiration would be the testimonials of people working at WP Engine – those who have been given the freedom to create their own roles and futures. Bringing to life the company’s key values of diversity, ambition and learning, the video captures the sense of community and what makes WP Engine such a great place to work. After conducting in-depth interviews with people in the key roles being recruited for, the highlights were used to inform Claire’s work in real-time on the day of the shoot. A work of passion, created not simply by the artist, but by the team at WP Engine, the final piece now takes residence in the Limerick office. While the resulting video not only provides the assets and storytelling content to fuel the ongoing recruitment mission, it captures the essence of the brand ethos: 'Powering the freedom to create'. The end result was an increase in brand awareness and digital engagement, both internally with staff and externally with customers, and, most importantly, prospective hires. The campaign was also seen via press coverage in publications including The Irish Times and The Limerick Post. Although this campaign was originally intended for use in the Irish market exclusively, its results have driven it to become an international recruitment campaign for the brand. 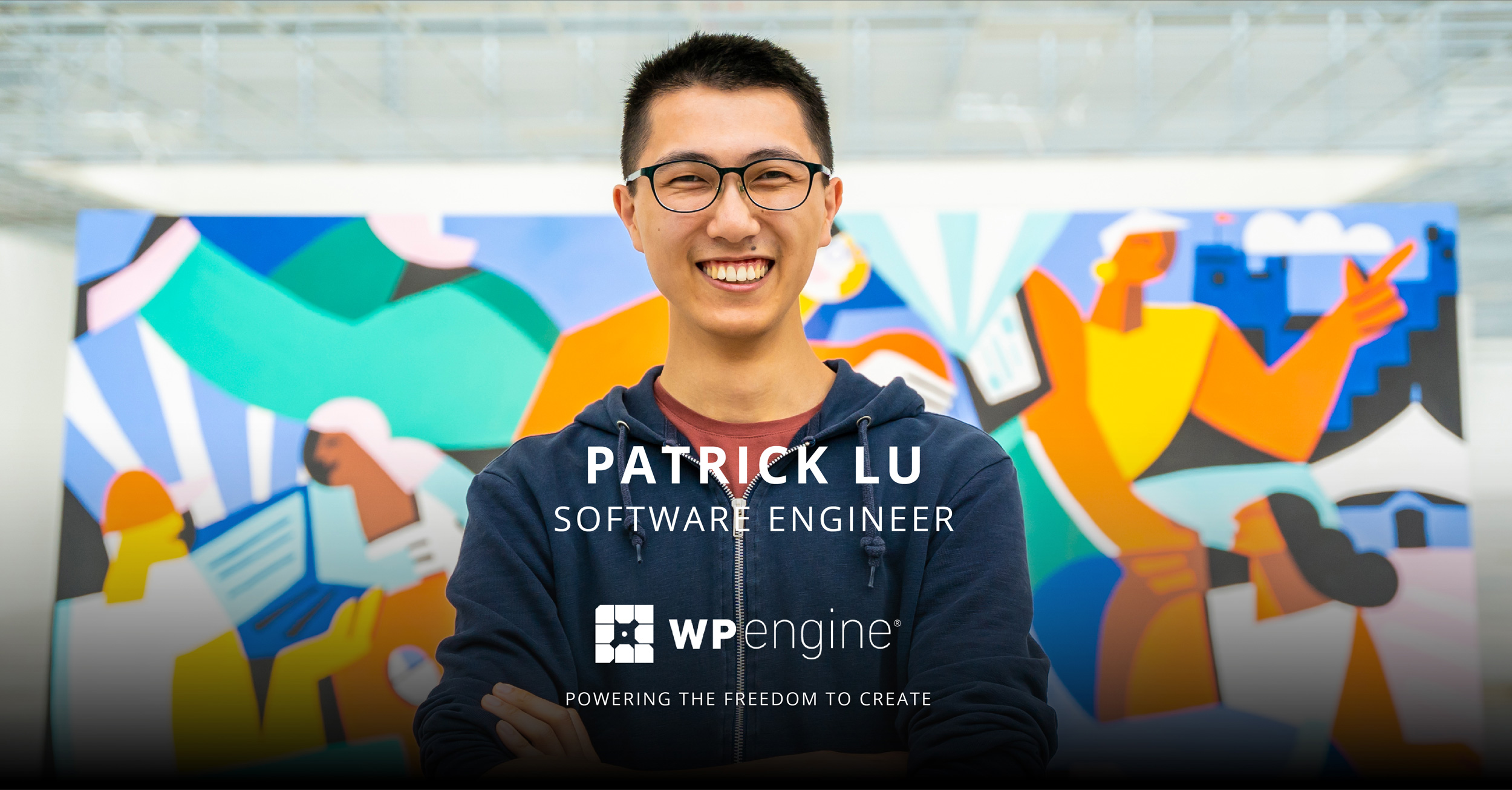 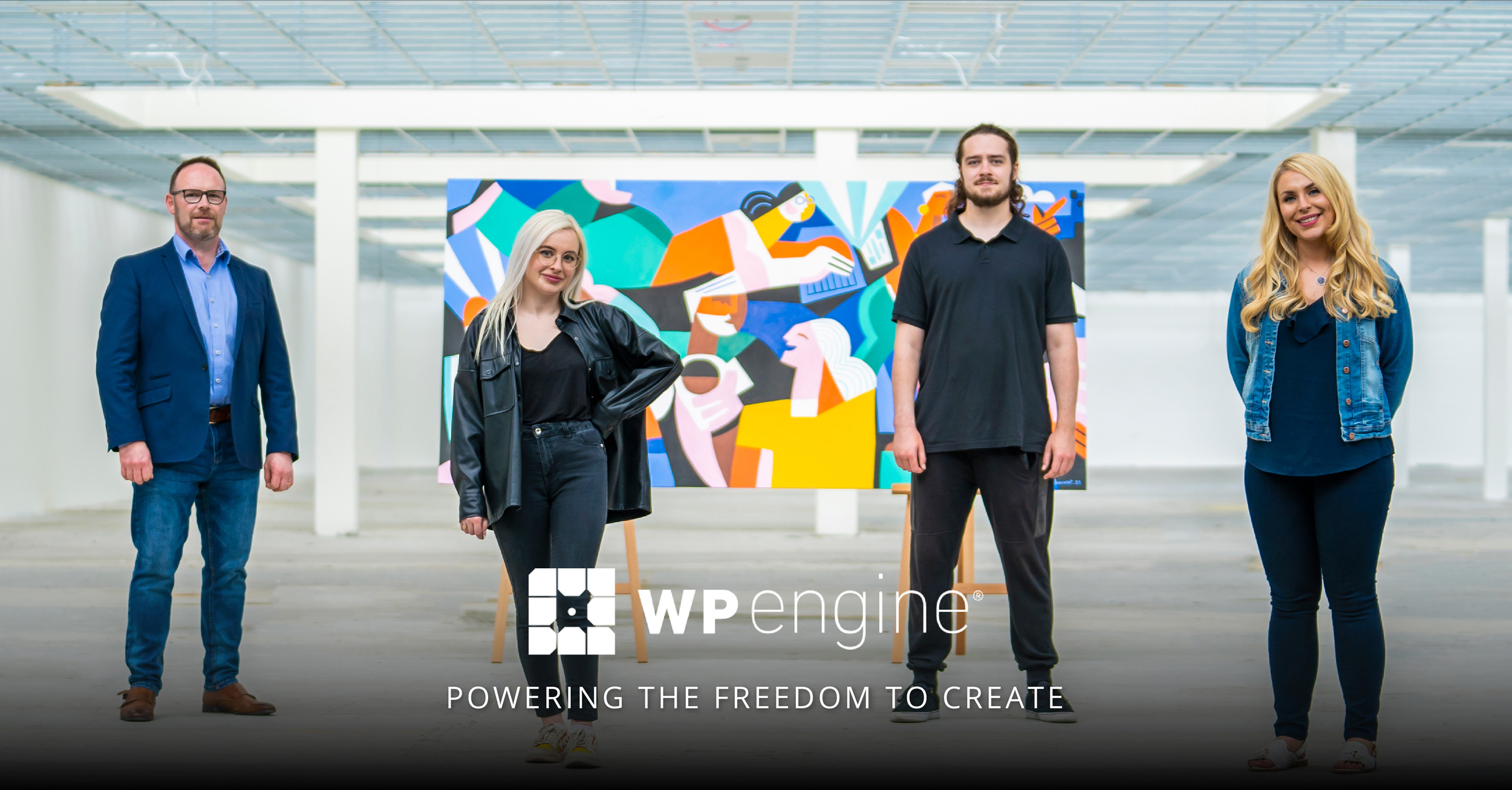 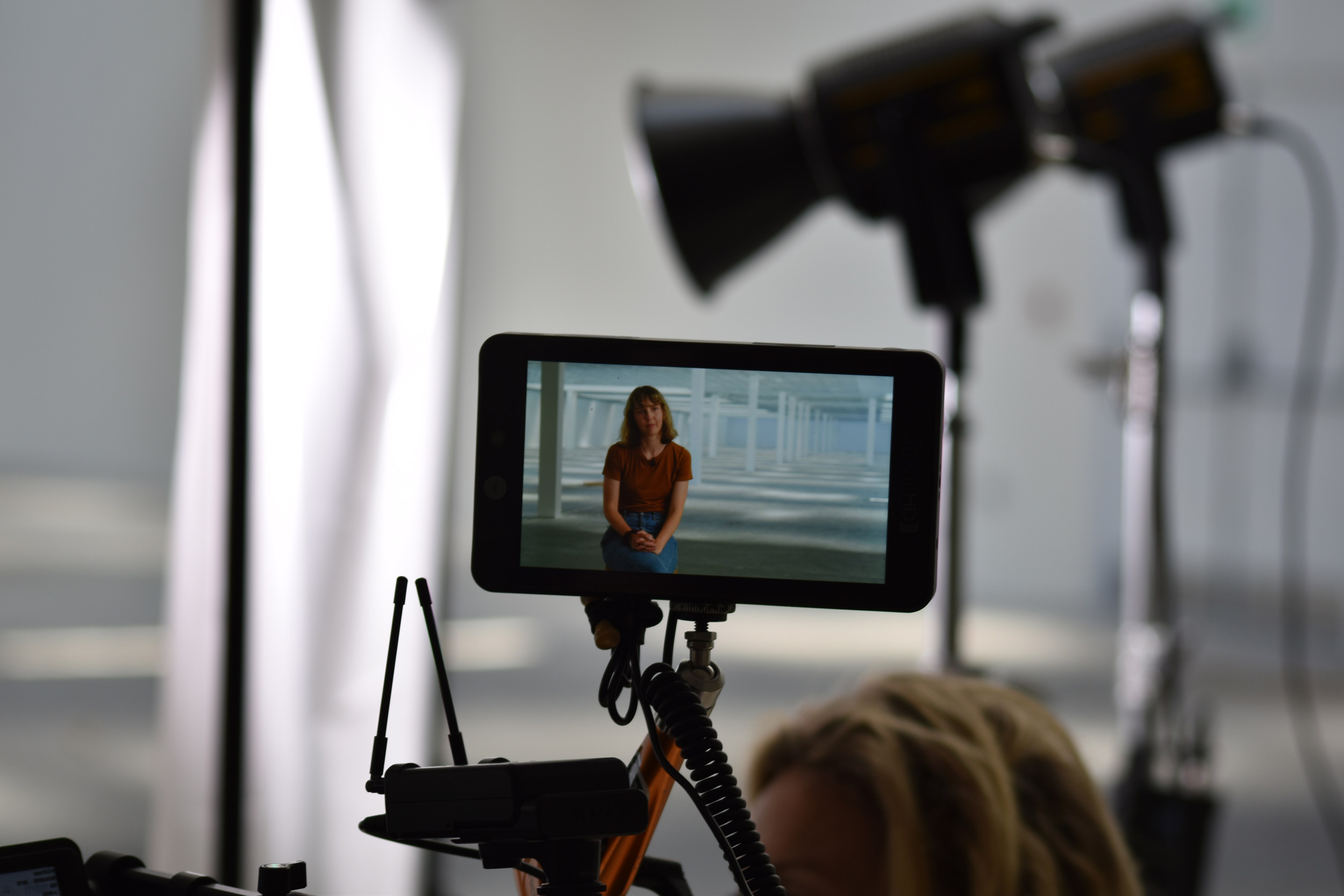 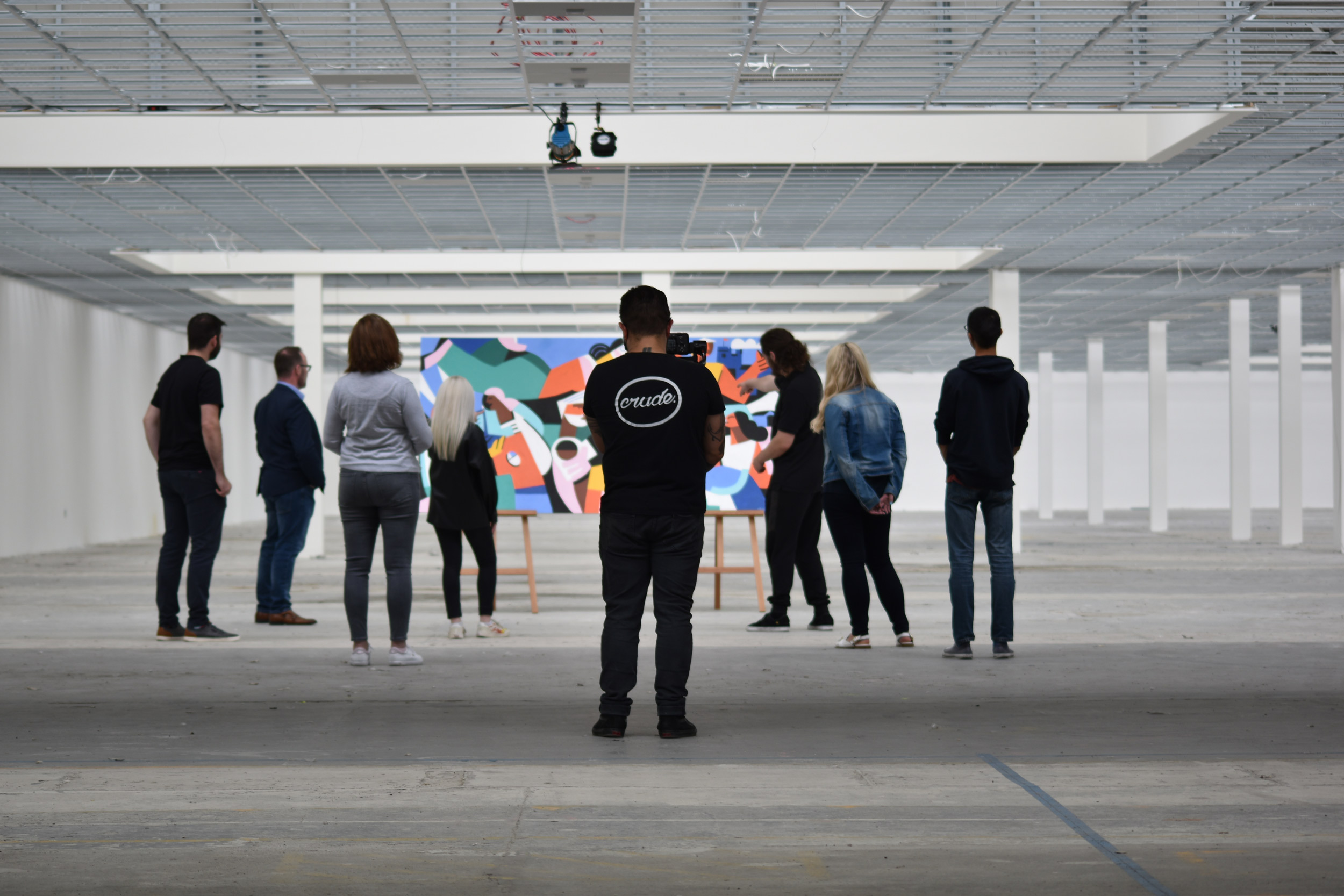 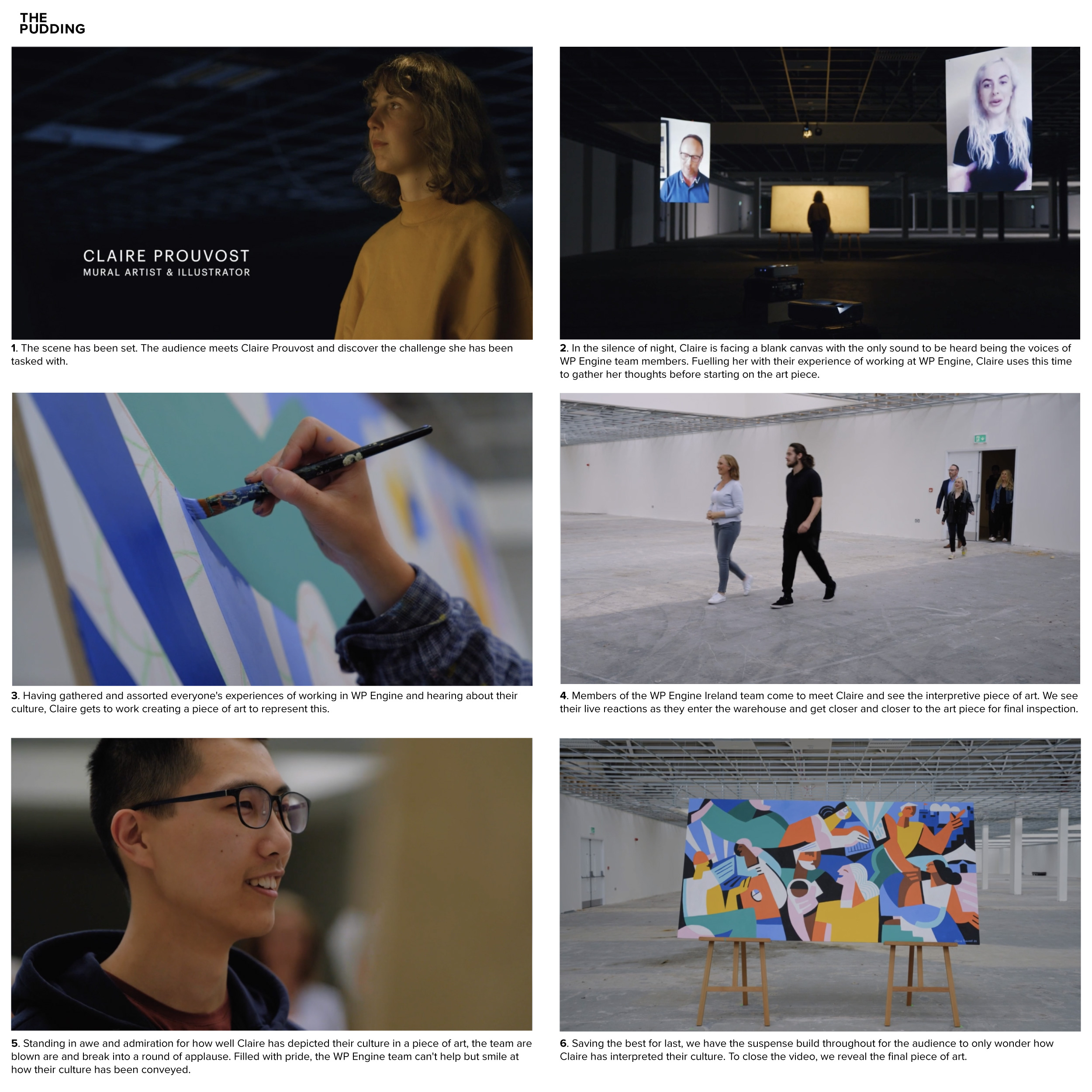 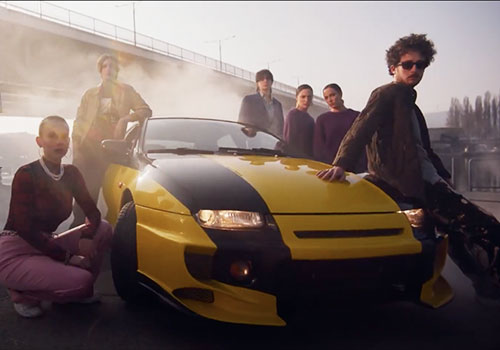 Porsche Hungária
This ad isn't for you. 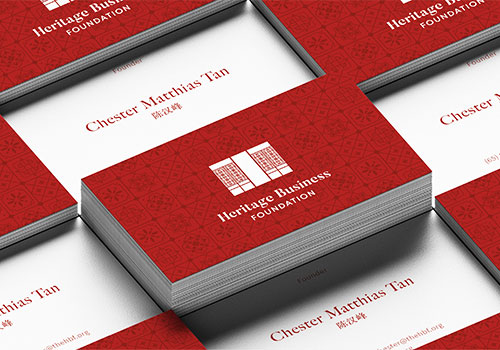 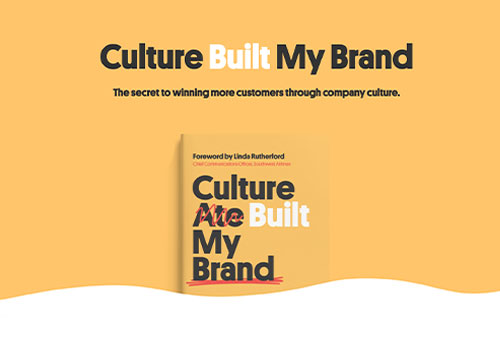 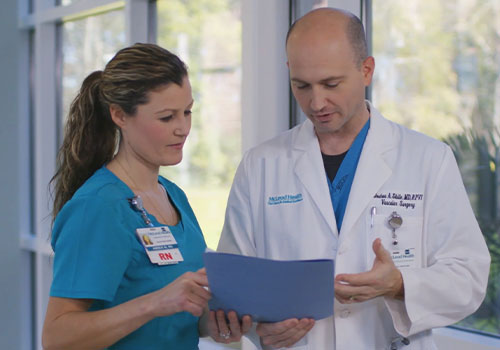