June 17, 1940. The crew of a lone and crippled bomber are deep within enemy territory, desperately trying to find their way back home. A story of two men, their friendship, their convictions and the ultimate price they paid. An attempt to create a human image for two RAF graves in the General Cemetery of Culemborg, a friendly city in the middle of the Netherlands. In the night of June 17th, 1940, an Armstrong Whitley Mk.V heavy bomber dropped it's deadly payload over its target in Germany when fate suddenly struck. The events that followed during the rushed and improvised flight back to base eventually led to a tragic ending in the middle of the Netherlands, costing two young men their lives. With the help of many historical sources, I have recreated the flight as diligently as possible while giving the reader an immersive experience of this fatal last flight. 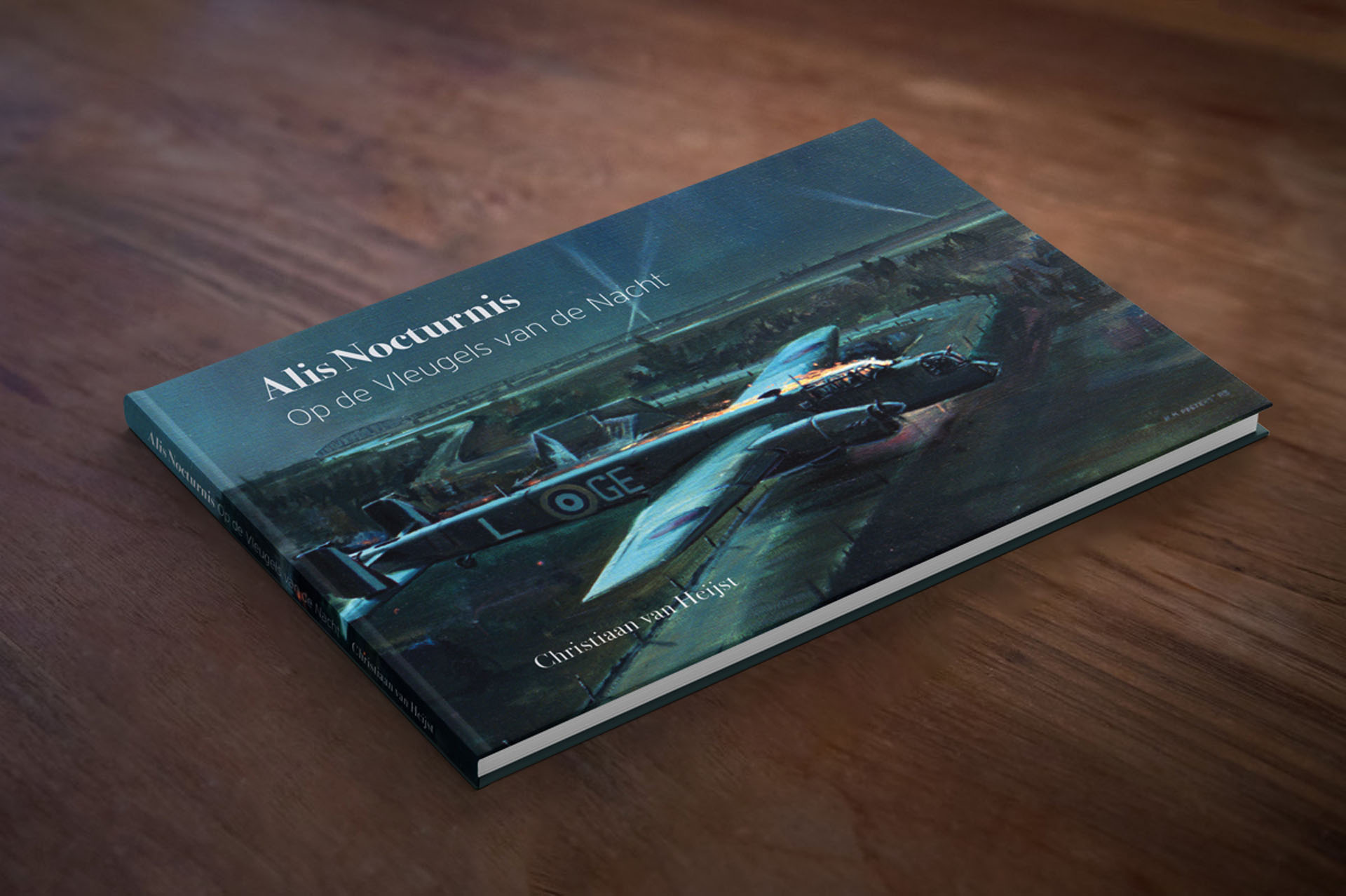 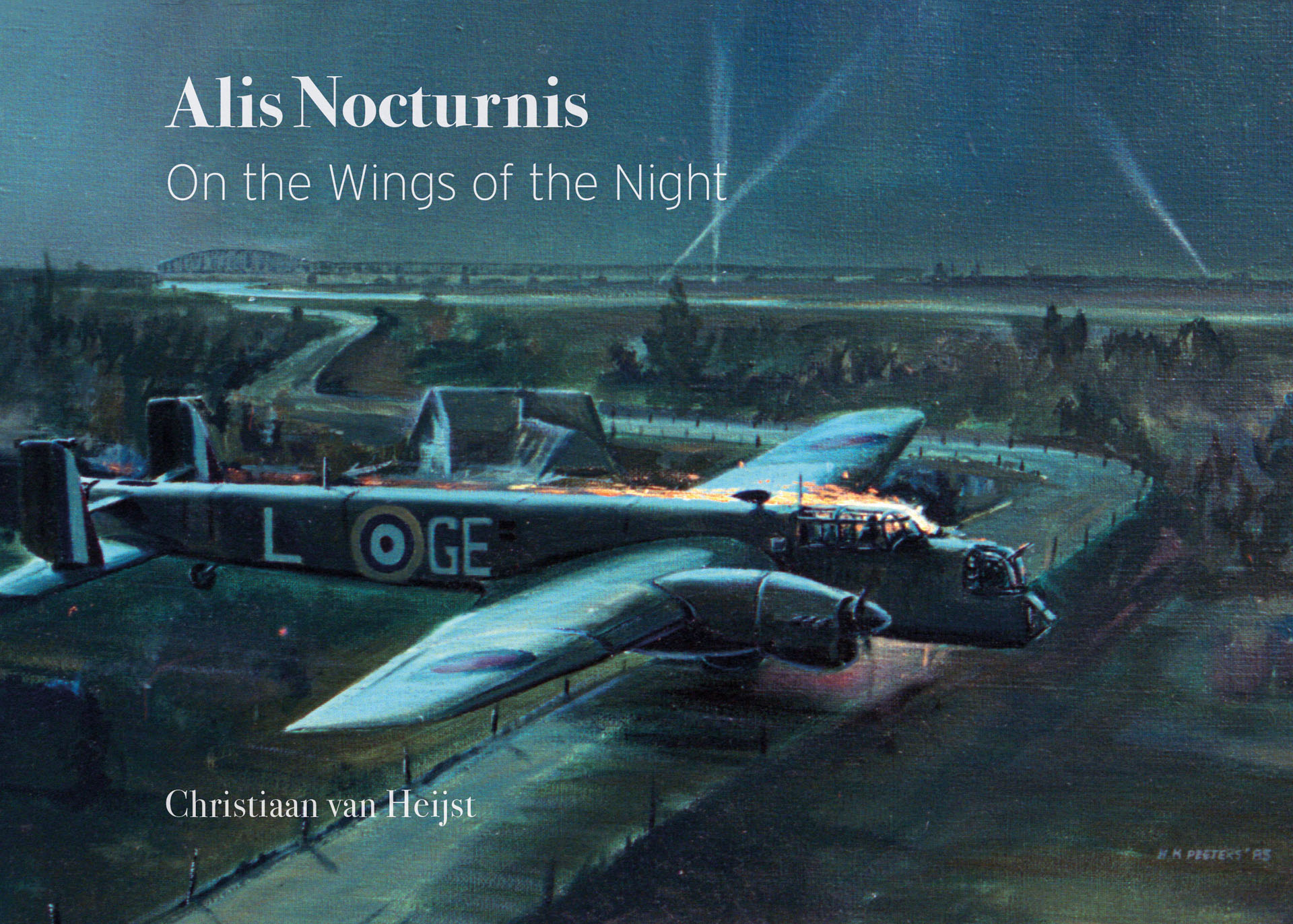 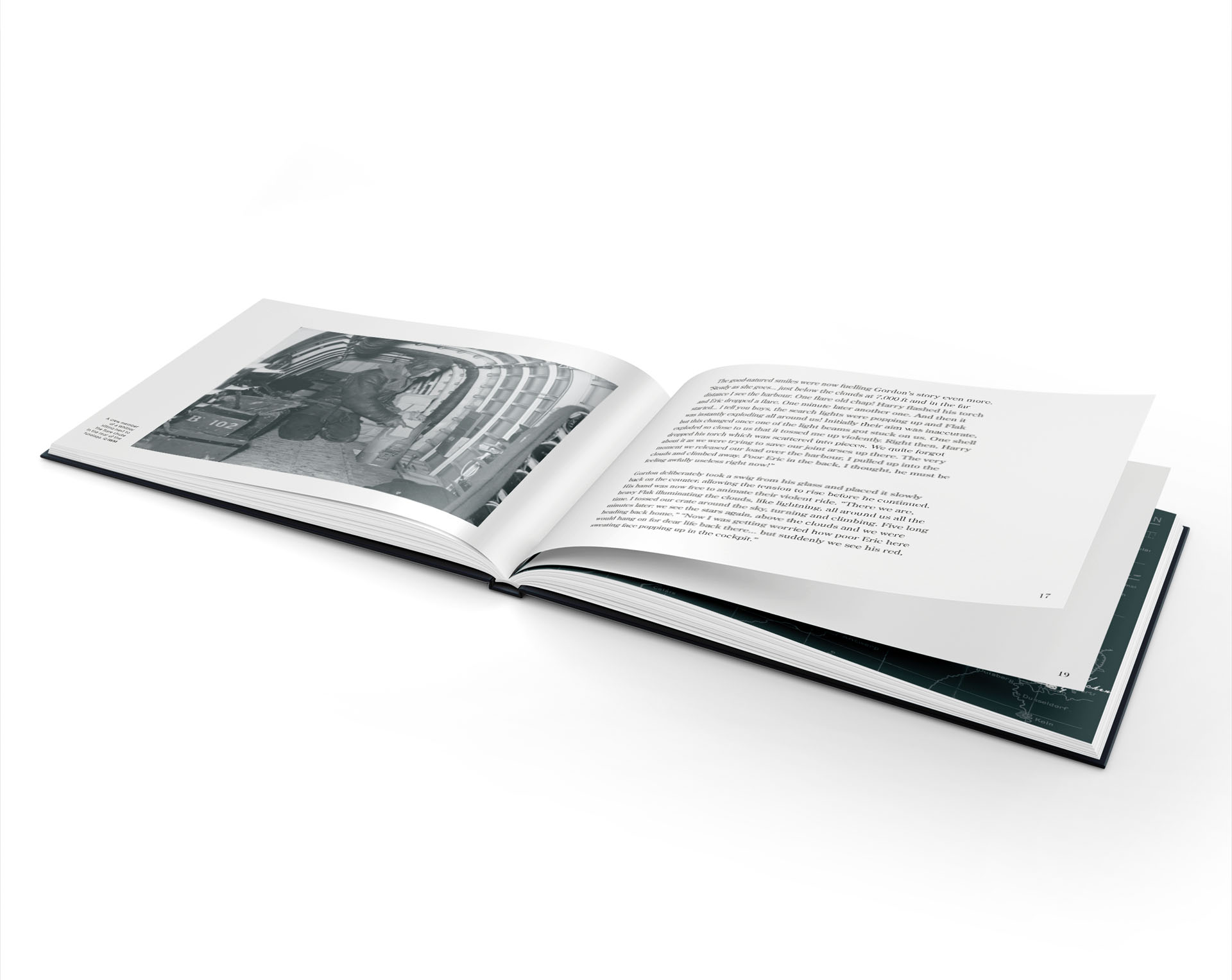 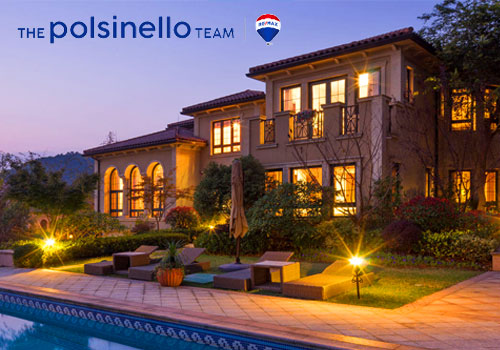 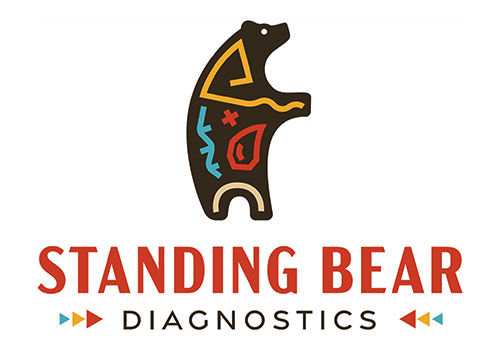 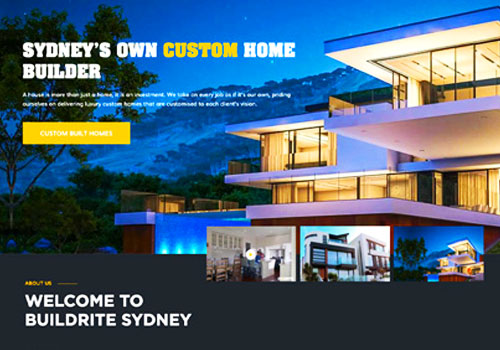 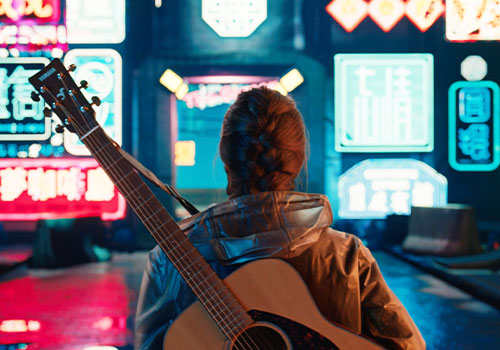