HSBC is the Corporate Lead of JUMPSTARTER in the Financial Services cohort. In this video we created for the Alibaba Entrepreneurs Fund - Diana Cesar, Chief Executive, Hong Kong, HSBC, addresses the importance of embracing innovation and how HSBC supports startups. The video conveys to the audience that they should seize the unique opportunity to get insight from the 4 Corporate Lead CEOs? sharing on Corporate Innovation at the JUMPSTARTER event! The brief here again was to show why a large corporation like HSBC would be involved in JUMPSTARTER and how they can learn from startups and incubators in their business, while also showing the value that the HSBC CEO could share with an audience at the event. This project was designed to fit with the other four videos in the series but due to the time constraints of the CEO an innovative solution had to be created to capture an interview that felt authentic in just a 20 minute shooting window. The director chose to shoot with 3 x Sony Mirrorless Cameras and instead of interviewing the CEO on camera conducted a pre-interview over the phone and wrote a script which was then placed on a teleprompter which was positioned where the director would sit during the interview. This solution created the seamless feeling of an off camera interview that matched with the other videos in the series (which were all interview based) and enabled the team to shoot an interview style video in a 20 minute window! 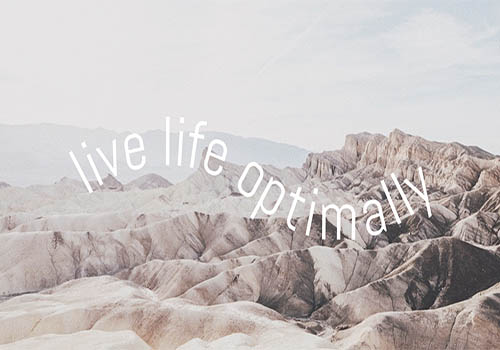 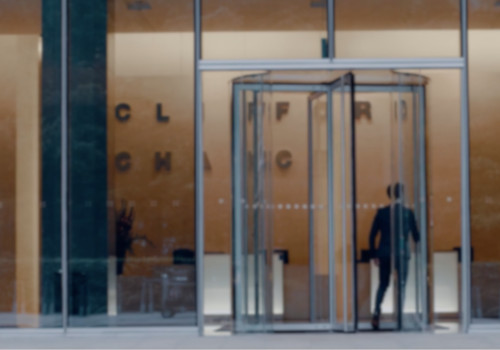 Clifford Chance
Are You Ready 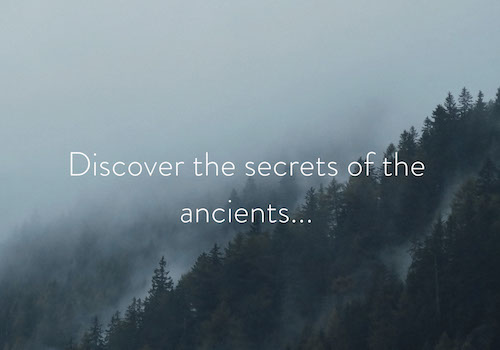 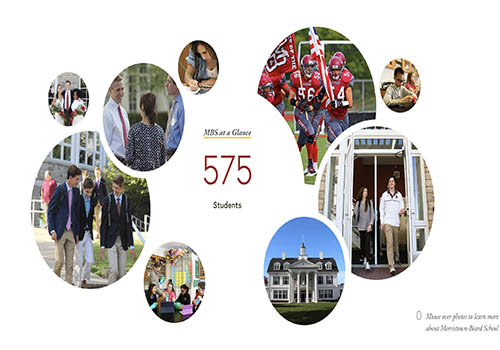