Haldanes is a Hong Kong-based law firm experienced in serving the needs of clients, both locally and throughout the Asia-Pacific. Established in 1975, the partners have an extensive collective knowledge of legal practice in the region. In 2021, Haldanes engaged APV (a full service visual content agency in Hong Kong) as they were looking for an innovative way to promote their firm, the firms experience, their people and their unique culture to a wider audience in the region, in a way that enabled them to differentiate and stand out against other firms. Wanting to avoid the typical law firm video they had seen on YouTube and other sites by partnering with APV they instead created a unique branded content series made up of short and stylish black and white films that profile members of their team, giving insight not just into what they do, but why they do it, while also providing the audience with a greater insight into who the individuals are as people. In this episode: Finely Tuned EQ, we are introduced to Elsie Liu. Elsie is the Head of Family Law Group at Haldanes and has been focusing on matrimonial and family law for over 25 years. Elsie has a good reputation for her ability to litigate or negotiate a full-range of family and matrimonial issues, including premarital, marital, divorce and separation, assets division and maintenance, domestic violence as well as drafting pre-nuptial and post-nuptial agreements. She also deals with a lot of child issues which involve high-conflict custody, care and control and access applications as well as cross-border divorces that involve complex international jurisdiction issues. Apart from her litigation experience, Elsie is also a well-respected, accredited Family Mediator who is well-known in the industry. Given her passion in helping parents resolve children’s matters, she has experience in child inclusive mediation. In addition to his career we discover more of what drives Elsie as an individual and how she balances her passion for law and her clients with the other important passions in her life. 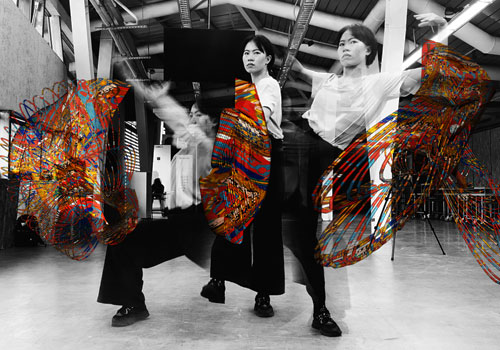 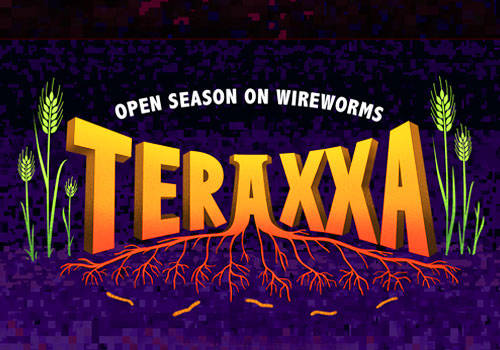 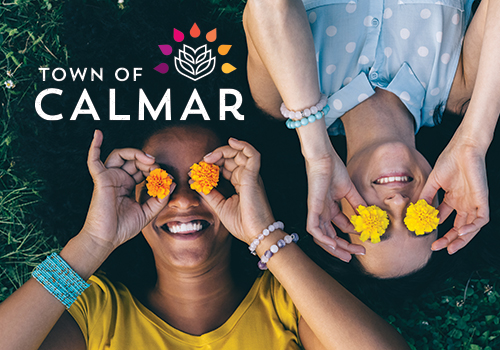 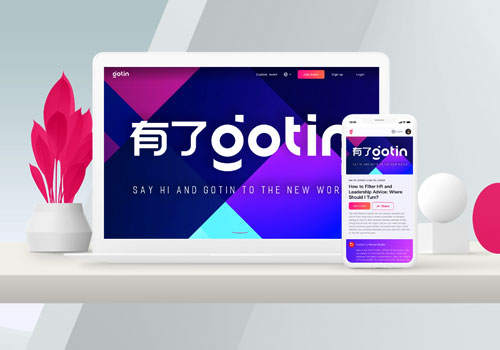