This ad isn't for you.

We must rethink our transport habits if we want to ensure a sustainable life on our planet for future generations. Car manufacturers are trying to reduce emissions in a variety of ways, so there are now a variety of hybrid cars.

The goal is to have the electric cars offered by Porsche Hungária present in people's minds as a real alternative.

The problem the lack of experience. People have a number of misconceptions about electric cars that prevent them from moving on. “There is no national charging network.” “I’m not going anywhere with it.” “I dont have 6-8 hours to recharge the car.”

On the other hand, the truth is that in most places in Hungary there is a supercharger within a radius of 25, but not more than 50 kilometers. A mid-range electric car can be charged to 80% in 20-30 minutes with lightning. 90% of people do not travel more than 100 km a day.

So our job is to break down these misconceptions. We use a simple tool known in behavioral economics and psychology: framing. Framing is nothing more than a decision-influencing technique whose essence is to make people see the same information differently than before because we give it a different context. Example:

So we created a humorous, slightly provocative campaign to reach out to people who haven’t got their electric car in sight yet. We’re poking them with a campaign that focuses on showing who those who don’t have access to electric cars are. We said: "This ad isn't for you right now." 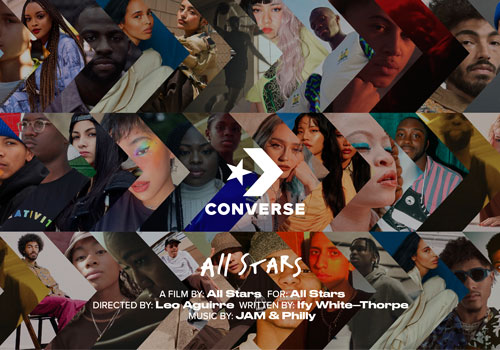 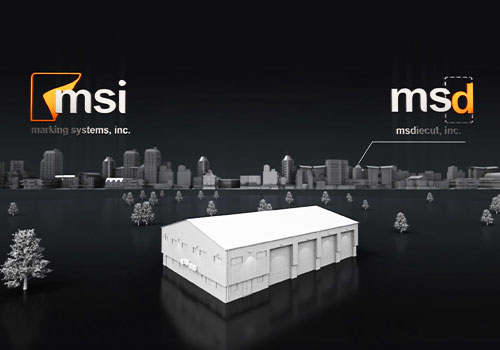 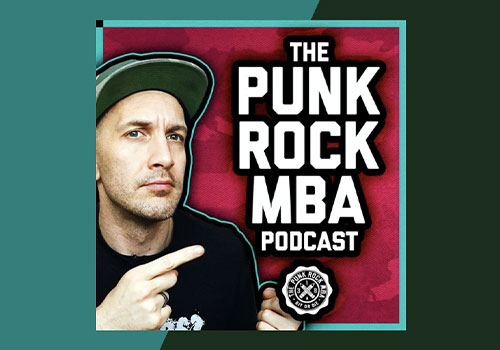 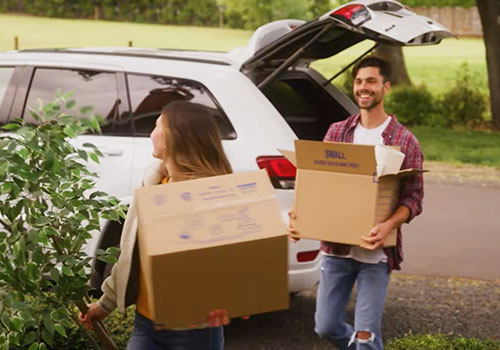 Change is Just Around the Corner