Hulu launched the fourth season of its prestige show, The Handmaid’s Tale, in 2021 – after two years off-air, in the midst of a global pandemic, and against a political backdrop that had changed significantly from the show’s debut in 2017. Hulu helped amplify the new season and reestablish the show as a crucial current voice in the push for gender equality. Striking a hopeful tone, our “Freedom Journeys” campaign emphasized the agency of thousands of women around the world who, like the show’s protagonist, June, never gave up in the struggle for freedom. At its heart were two short films that told the real-world stories of two women fighting for freedom. In the first video, we told the story of activist and poet, Emi Mahmoud, who left Sudan as a refugee, became an Ivy League graduate and award-winning poet, and represented the UN Refugee Agency (UNHCR) as a Goodwill Ambassador. Our second video introduced Angelica Zaragoza, a mother who had been incarcerated, and her daughter – both of whom overcame tortured circumstances to find new freedom as leaders within G.E.M. (Girls Embracing Mothers), an organization that focuses on reconnecting incarcerated women with their children. Overcoming the challenges of filming during COVID-19 lockdowns, our films were produced using a hybrid production model, combining studio filming with remote filming. We supported our films with three articles about women’s rights and shared our content on CNN's digital and social channels, directing traffic to The Handmaid’s Tale website to learn more about the show. As a result, our “Freedom Journeys” campaign helped re-establish The Handmaid’s Tale as a pre-eminent cultural champion for women’s rights, priming the season four premiere for record viewership. 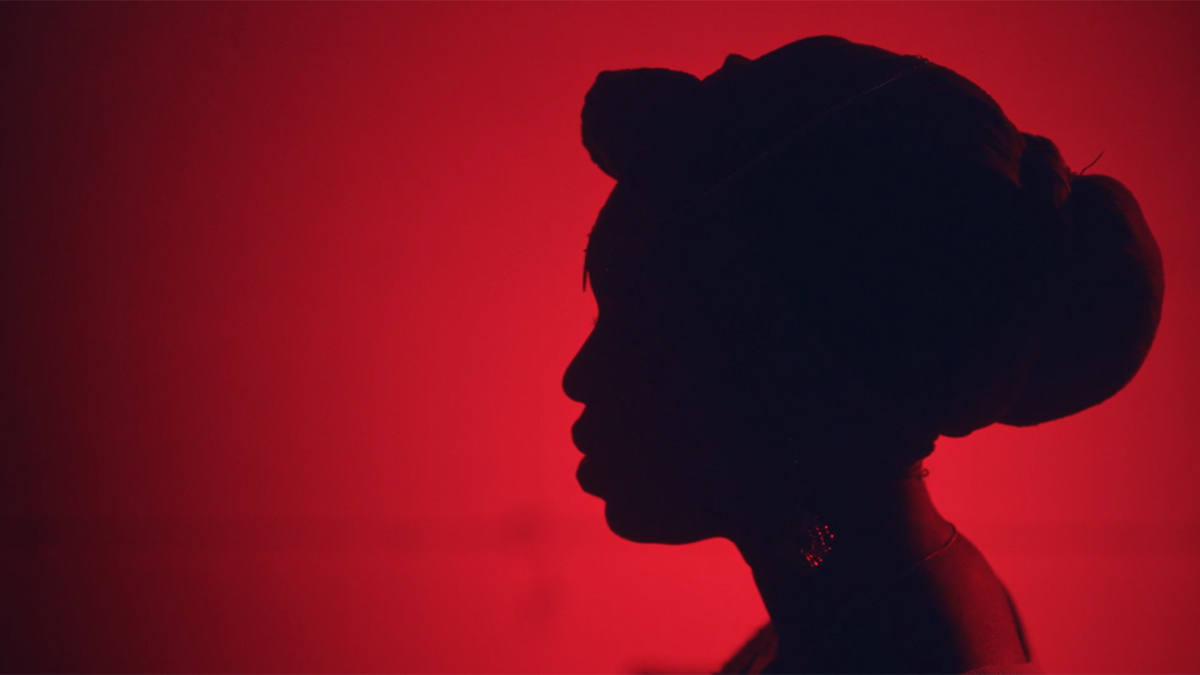 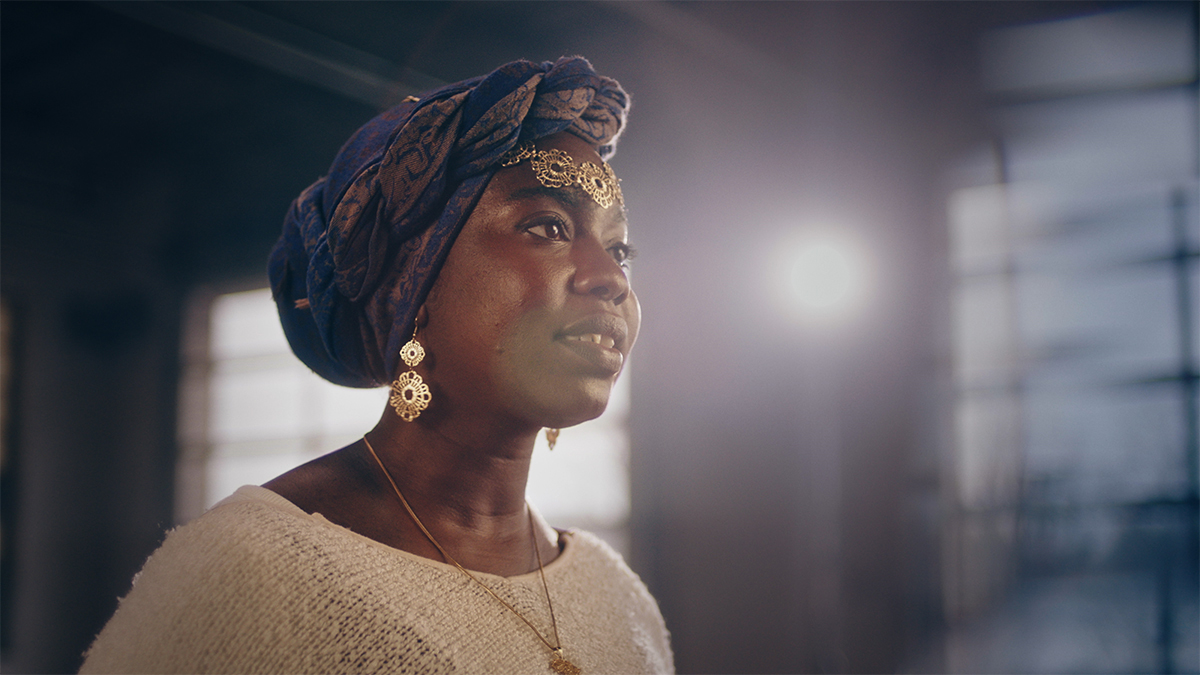 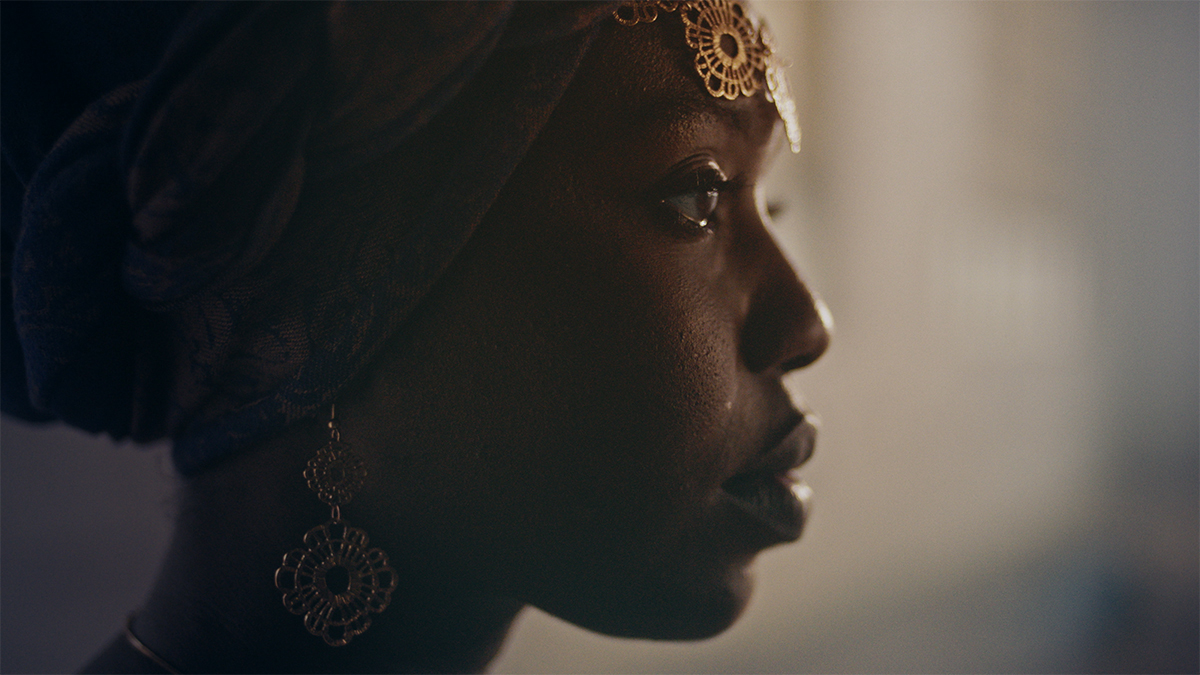 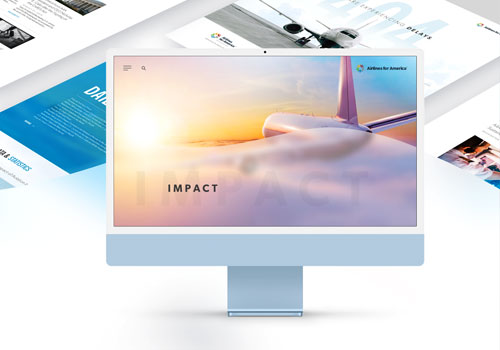 Airlines for America
A New Flight Plan for the Airline Industry 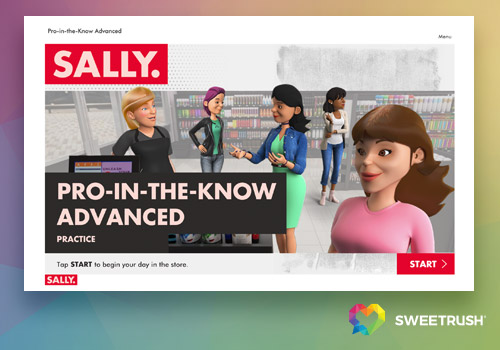 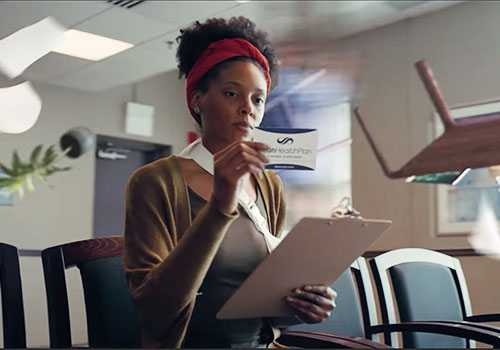 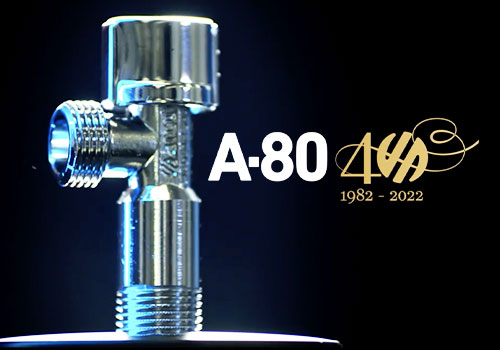