PenFed Credit Union and Washington Justice, Washington D.C.’s esports team, took their partnership to the next level with the release of the co-branded Power Cash Rewards Card. The credit card, which features exclusive perks for Justice fans, is the first of its kind as Washington Justice became the first esports team to launch a branded credit card. WHITE64 had the opportunity to transform the Power Cash card into a product that represents both the value of being a PenFed member and the excitement of being a Justice fan. The game's characters came to life in a series of animated content on social media where the game's top three characters interacted with the credit card. The content resonated with our audience as well as we saw a 1.09% click-through rate in 2021. 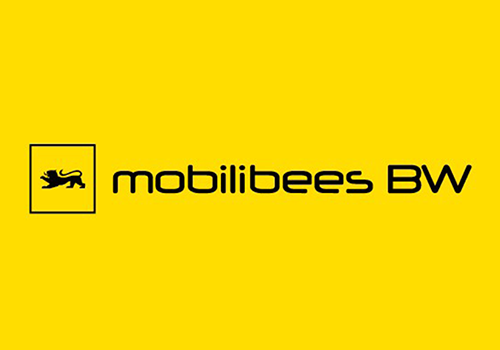 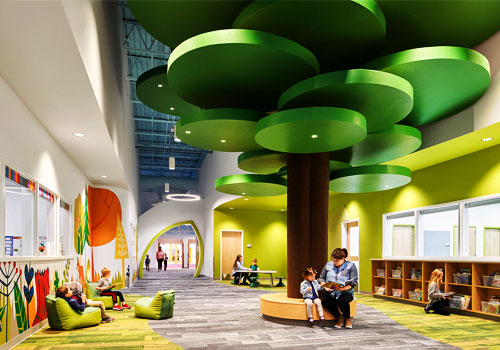 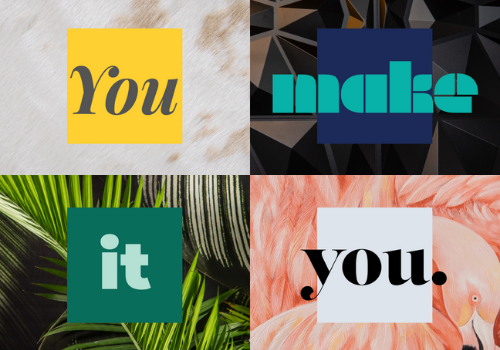 Aaron's
“You Make It You” Social Campaign 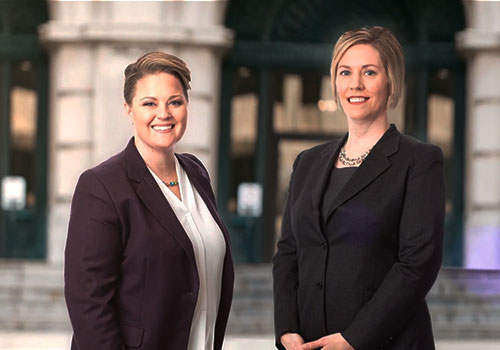