Everyone Deserves a Bite

In Vermont, one in four residents are eligible for food assistance – up from one in 10 pre-pandemic – but they aren’t seeking public assistance. Many people either don’t know they qualify for help or are struggling to get past the stigma of asking for it.

Our integrated campaign for the Vermont Food Bank aimed to eradicate barriers to essential aid via simple, visually interesting creative that illustrates that hunger doesn’t discriminate. By mixing the arms and hands of consumers holding Americana food at their kitchen tables that could be in Anywhere, USA – it was clear people of all ages, genders, and colors are impacted by food insecurity.

The visual diversity of our hero image attracted a wide swath of consumers. The effort showed how a small, targeted media buy can have big results.

Full spread ads were featured in community newspapers throughout the state, selected to reach a very specific and often rural target while also bolstering the authenticity of the messaging by being featured in well- known, trusted community print outlets. Additionally, the holistic campaign included television, radio, digital, and PR.

The effort, in partnership with Hunger Free Vermont, updated the image of those who need food assistance in today’s world. And, it got more people to sign up for the state’s 3SquaresVT program, which in turn benefits local farmers and grocery stores.

Awareness and program enrollment increased and the campaign has been picked up in the national press. Building on this success, we are now working with Hunger Free Vermont to pass universal school meals so that no child ever has to go hungry. 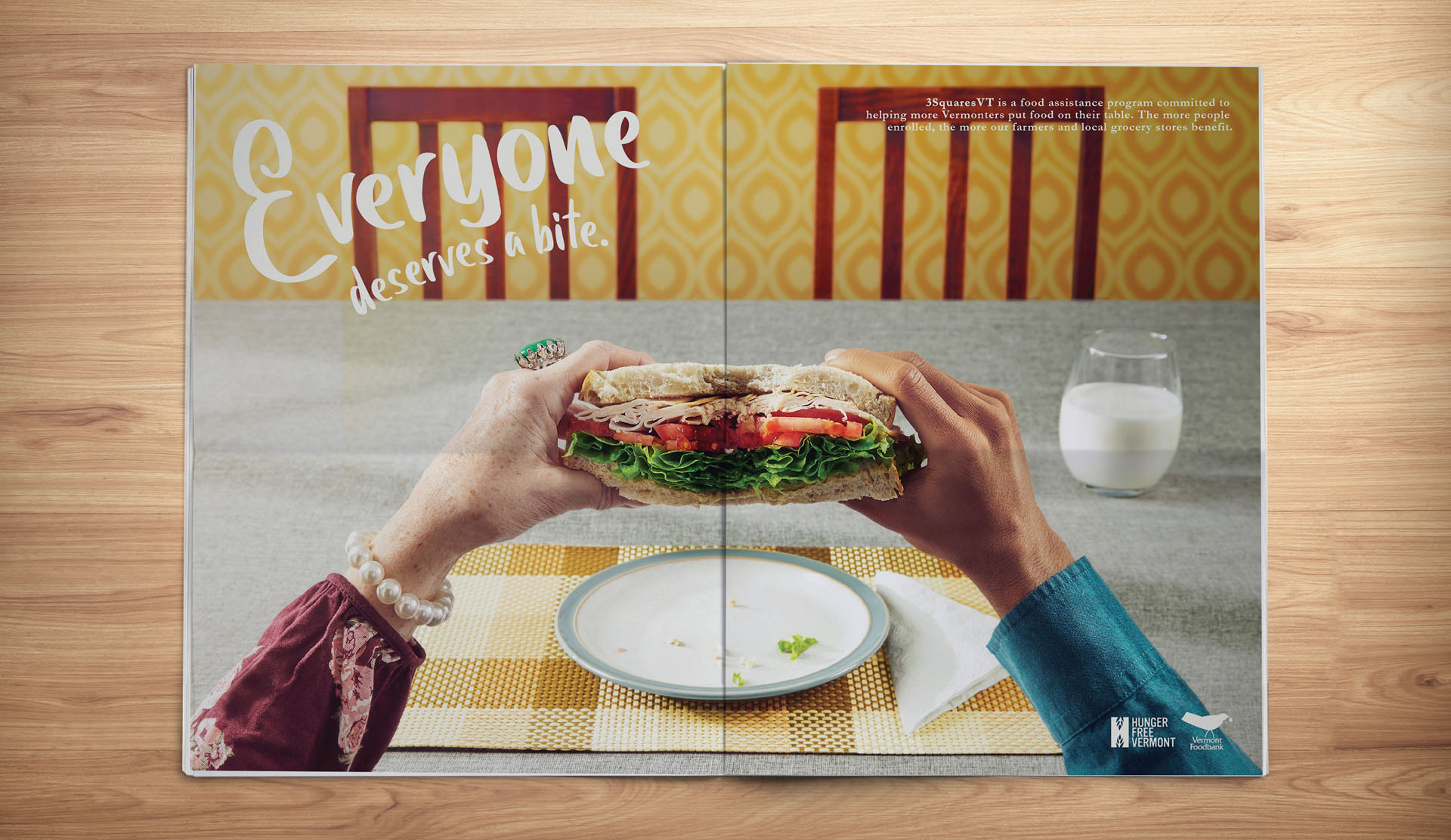 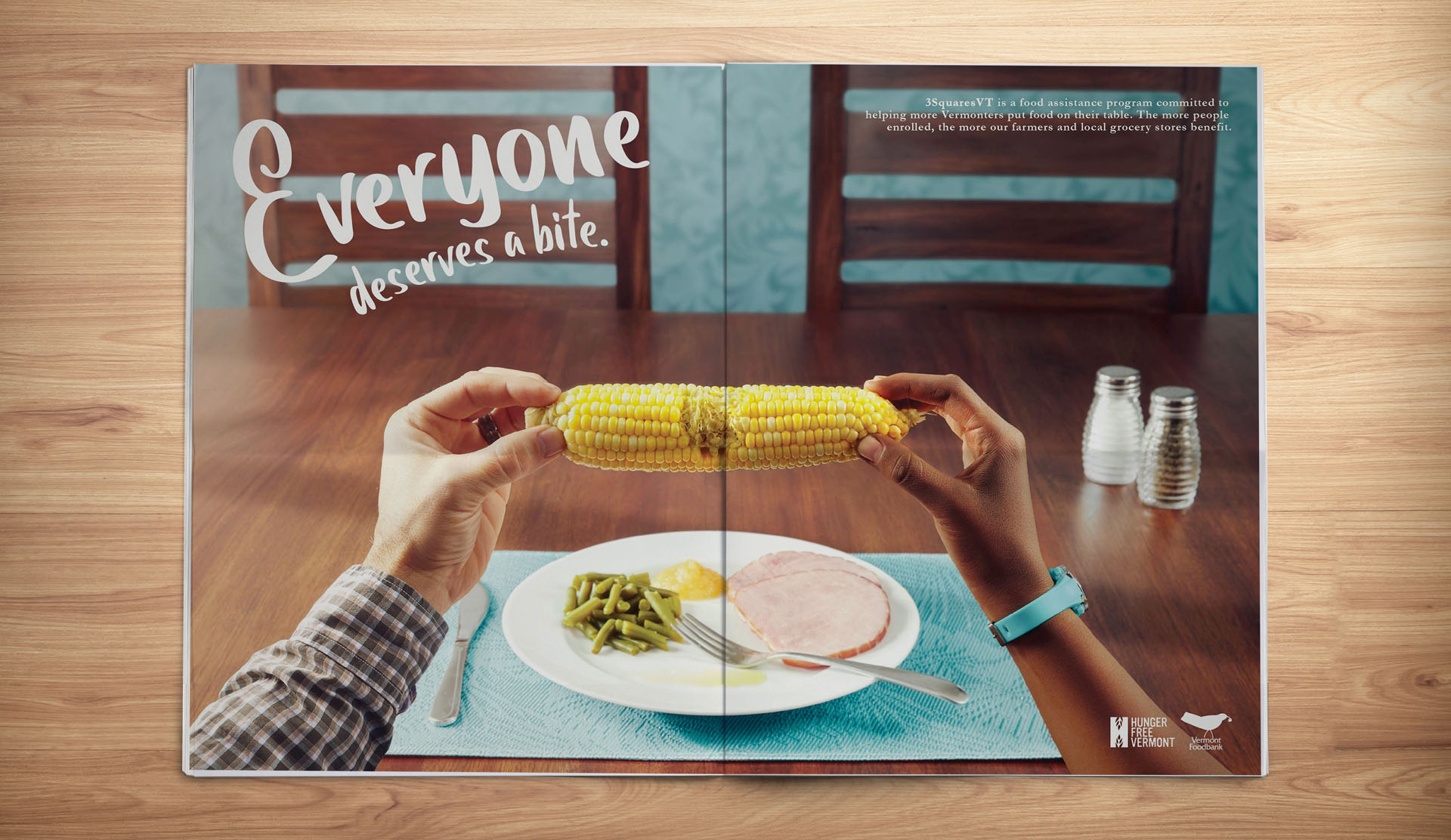 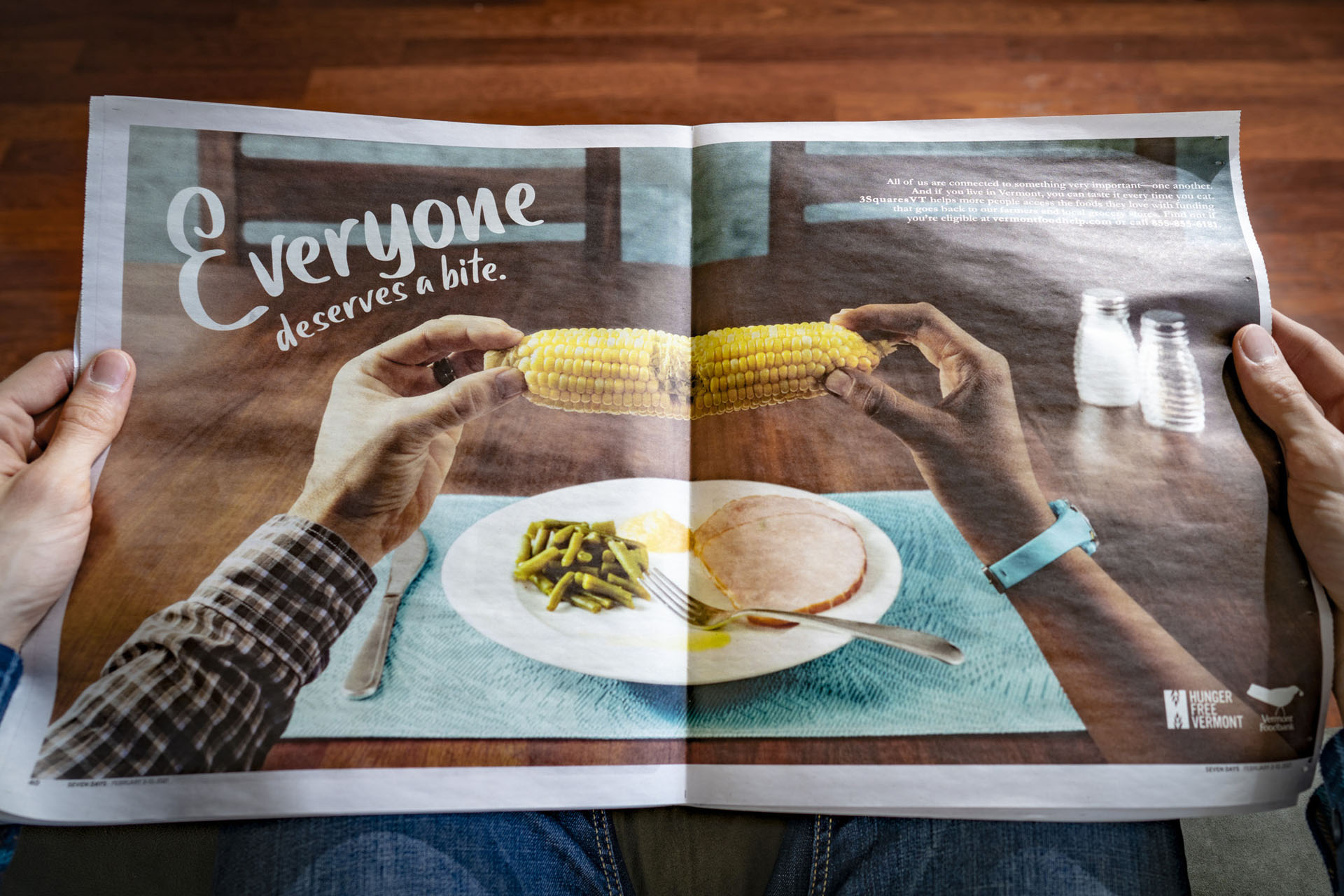 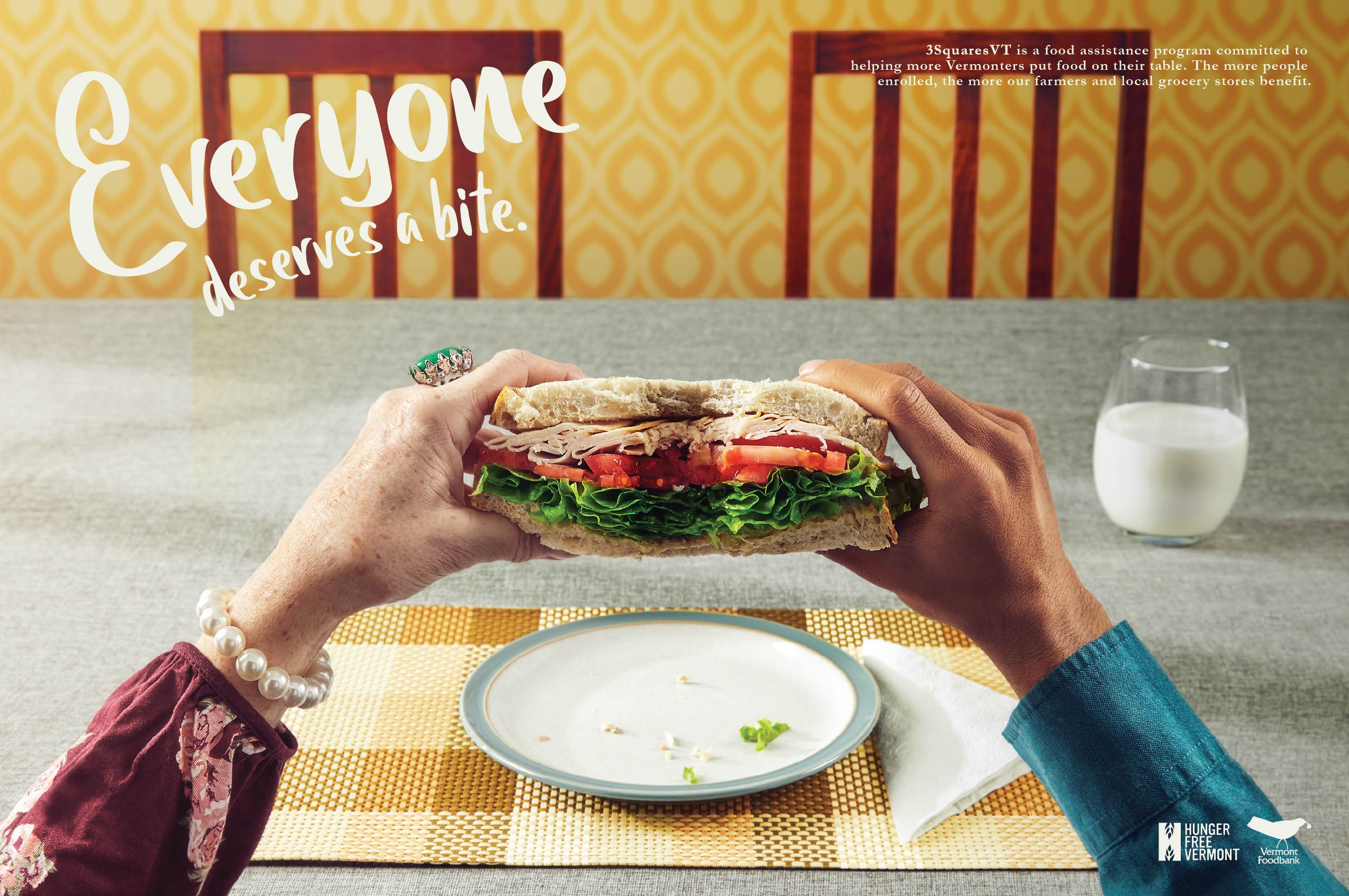 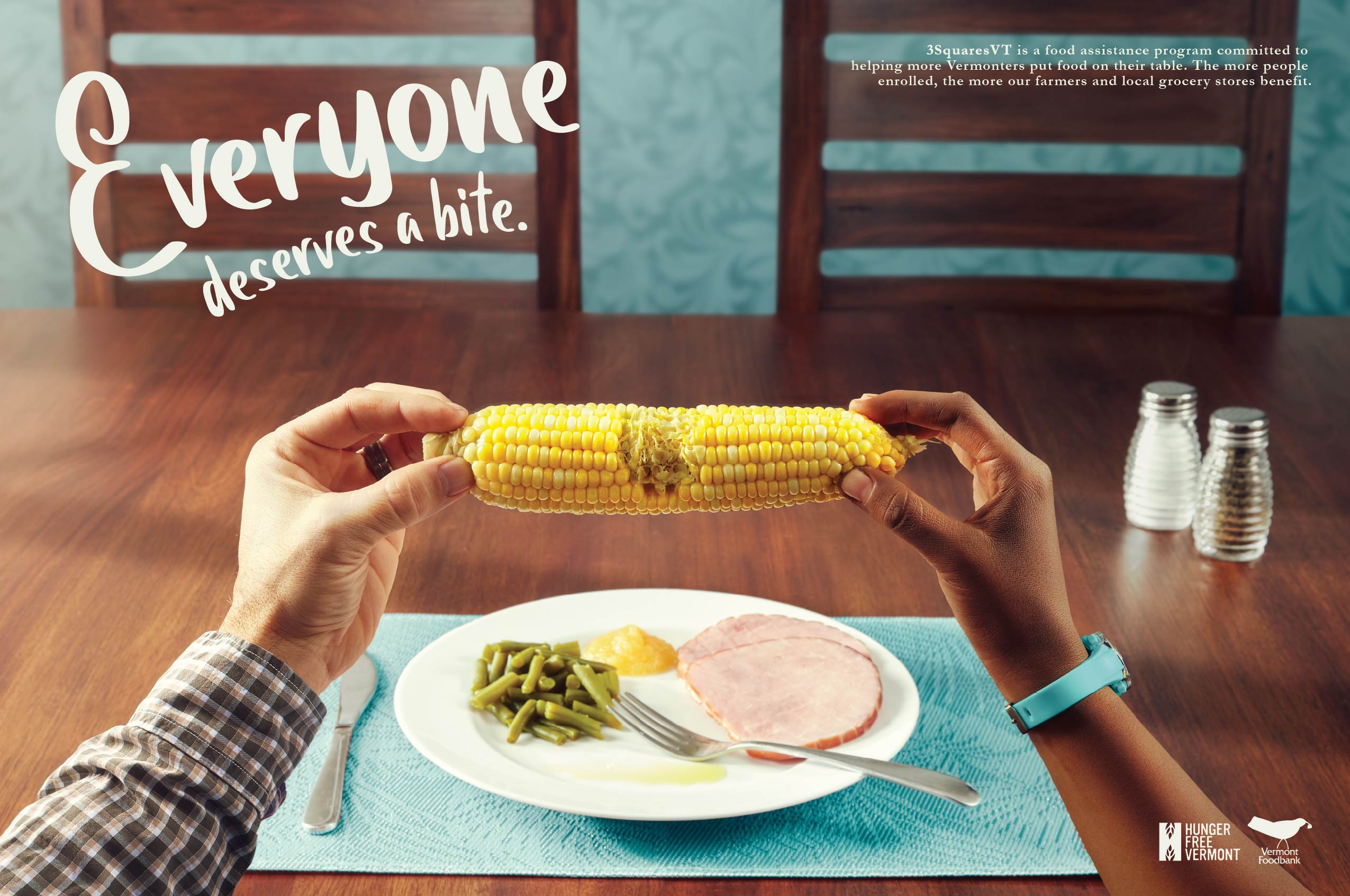 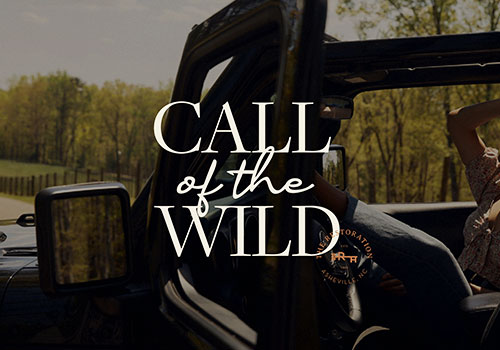 The Restoration Hotel
Call of the Wild 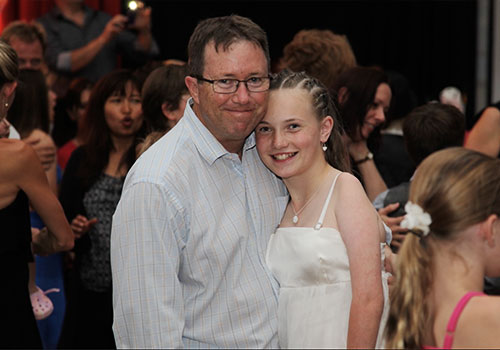 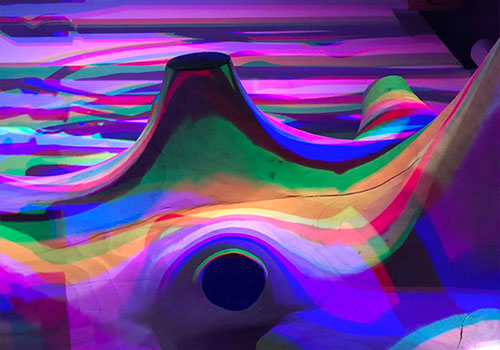 Paul Heinrich Neuhorst, Ilka Henkel
The DNA of the light - Painting with the colors of light

Atelier The DNA of the light 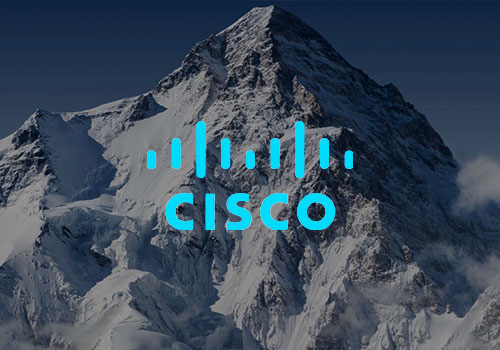