In a series of arresting ads that strike at the essence of preserving and protecting the right to freedom of speech, the non-profit and non-partisan Foundation for Individual Rights in Education, FIRE, launched its first national ad campaign aimed at appealing to Americans across the full political spectrum. Breaking in Sunday’s New York Times Magazine, the ad from the Foundation for Individual Rights in education invokes Martin Luther King Jr.’s “I Have a Dream” speech to depict what would be lost if the right to free speech is silenced. The ad coincides with the following day’s national holiday honoring the civil rights leader. 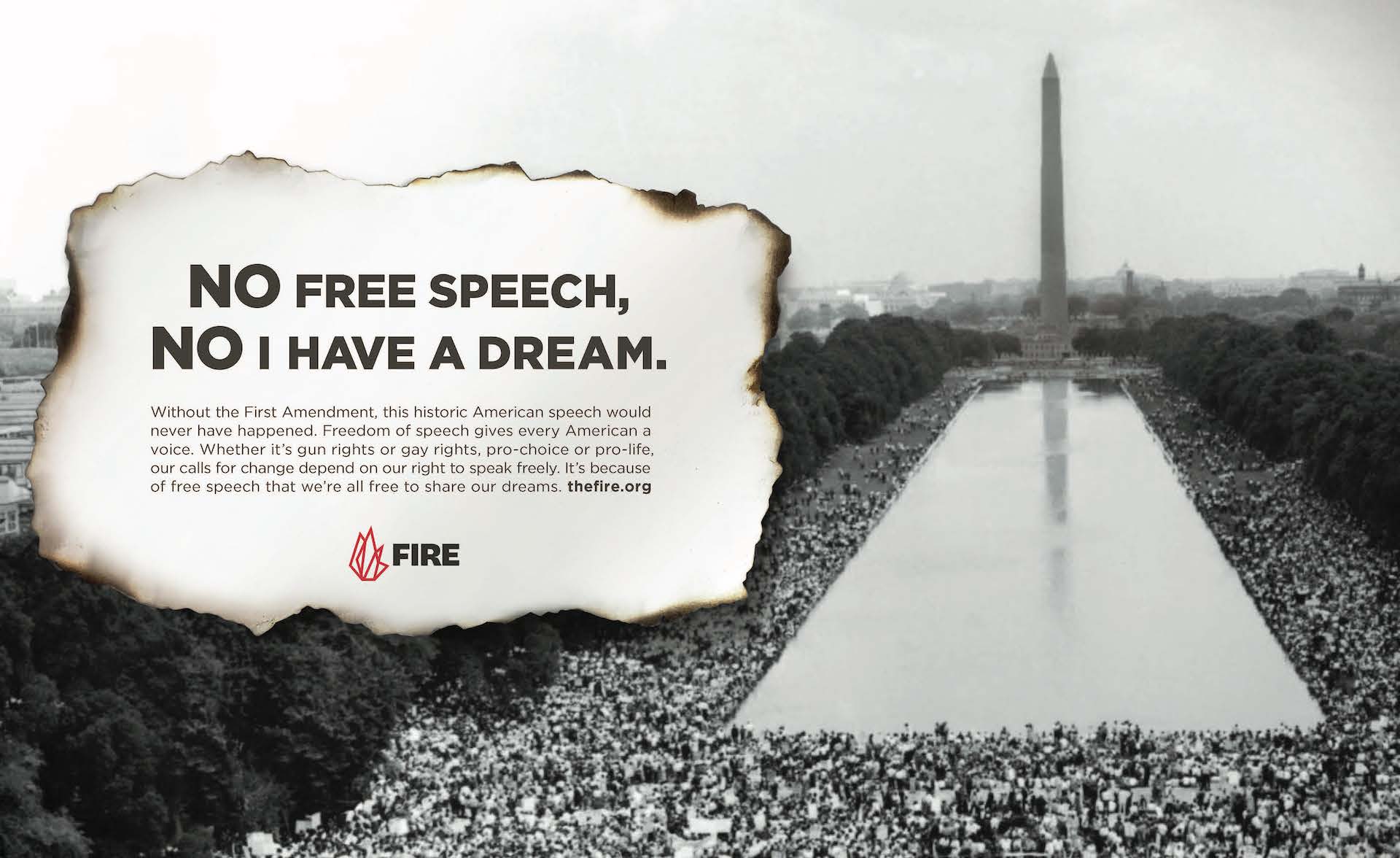 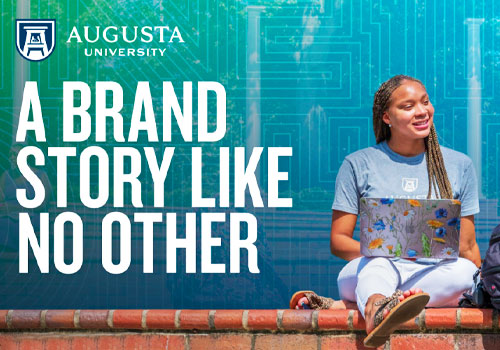 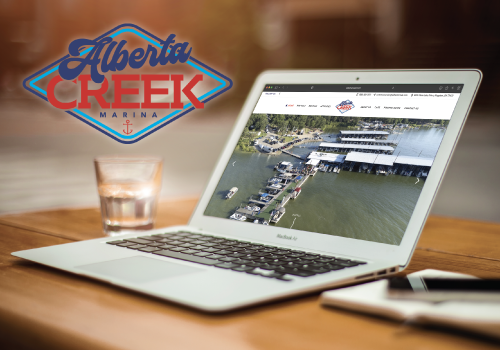 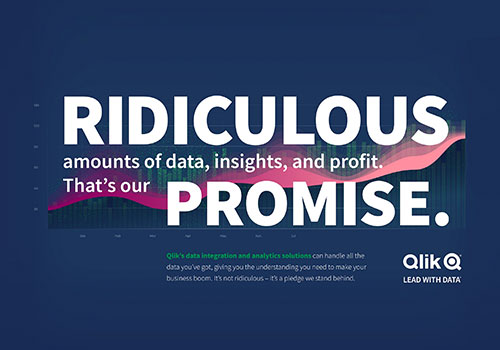