The creative agency filmed the 15-minute short in three overnight sessions with a skeleton crew. Scrappy problem-solving was required to figure out how to safely blow up a light bulb and create practical effects, such as rigging sets to create the illusion of doors or other props that didn’t exist. Like all project challenges encountered, the Affinity team met this one with excitement, energy, and enthusiasm. The short film premiered on October 23rd, 2021, at the Austin Film Festival to a standing ovation from attendees, followed by a short Q&A afterward. 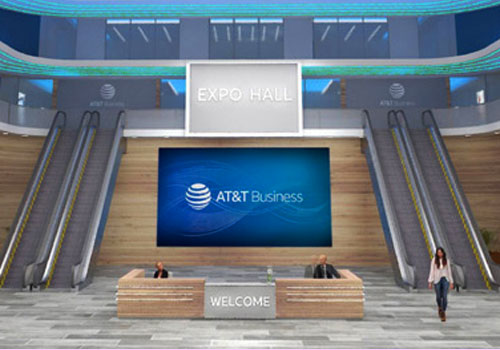 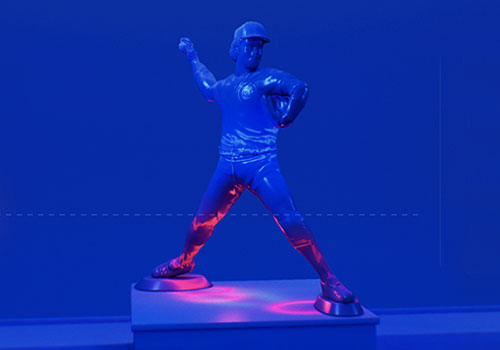 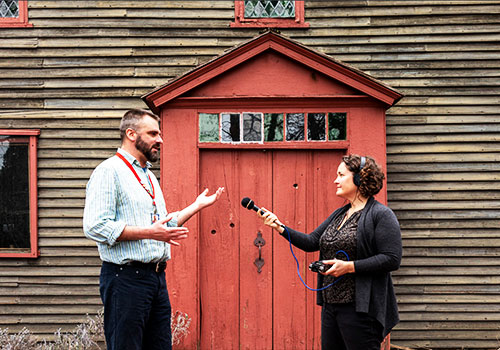 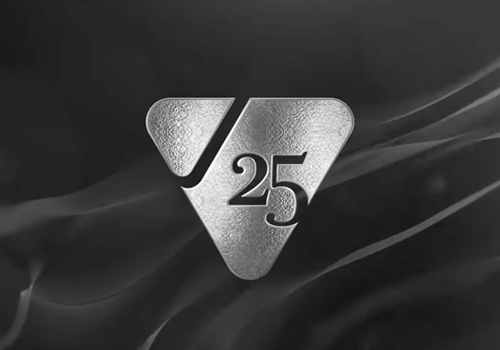