Even after 74 years of Independence, 54% of people in India are still crippling with acute shortage of drinking water.

India has water resources, but lack in proper water management!

Addressing the issue on a massive scale, on India’s 73rd Independence Day, the Prime Minister of India announced a historic mission to provide tap water to 189 Million households of India by 2024, which is more than the collective population of countries like France and Germany.

The objective for Moving Pixels team was to give the mission Nal se Jal i.e., Tapped Water to all, a logo identity and communication through an appealing format, which would be understood by people across thousands of languages and dialects. And thus we arrived at choosing Animation is our storytelling format. 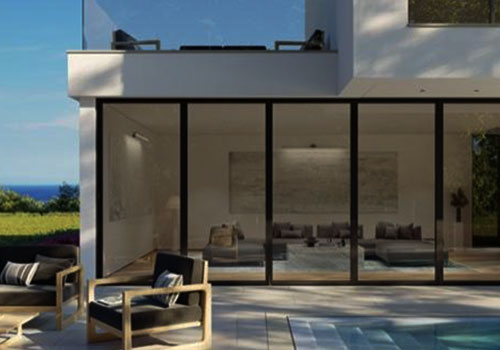 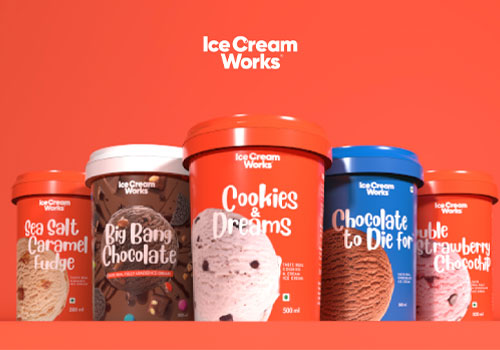 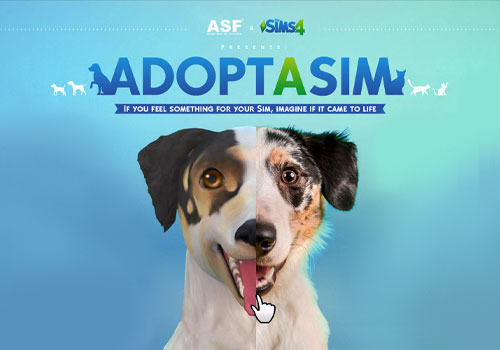 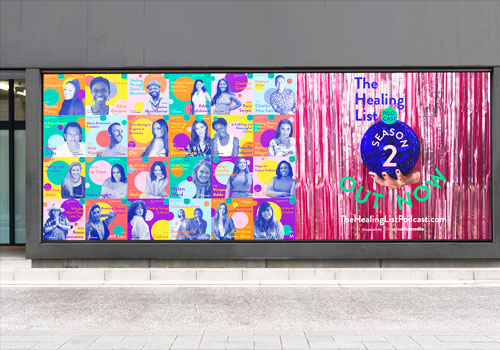