Jintan District is located in Changzhou, Jiangsu Province. It is historically known as the "blessed land in the lower reaches of the Yangtze River". In light of its unique history, culture, humanistic spirit and ecological environment, the design team decided to conceive the city logo from three perspectives: the local silkworm culture, Taoist culture and natural scenery. They extracted some of the city’s most representative elements, the Sanxing battleaxe from the Neolithic Age, the Maoshan Taiji Diagram and the beautiful Changdang Lake, and integrated them in the form of silhouettes into the design of the city logo, giving people a comprehensive impression of the city and its culture. The design team adopted an expression method that combines various elements and used text and graphics to show the integration of tradition and modernity. The characters Jin Tan, with thick lines and classic charm were carved by Yang zhaoqun, the inheritor of the renowned Jintan paper carving. As for the logo picture, positive and negative shapes as well as communal shapes which are common in traditional Chinese patterns were used to enrich the form and effect of graphic expression. The various elements, while being recognizable and independent to each other, combined to form an integrated whole. With a strong visual effect, the logo presents itself as the bearer of Jintan’s silkworm culture, Taoist culture and modern culture, showing people the city’s long history and inclusive culture. In addition, the logo’s light gold color is placid and lively, adding a trace of modernity to the historical and cultural richness. 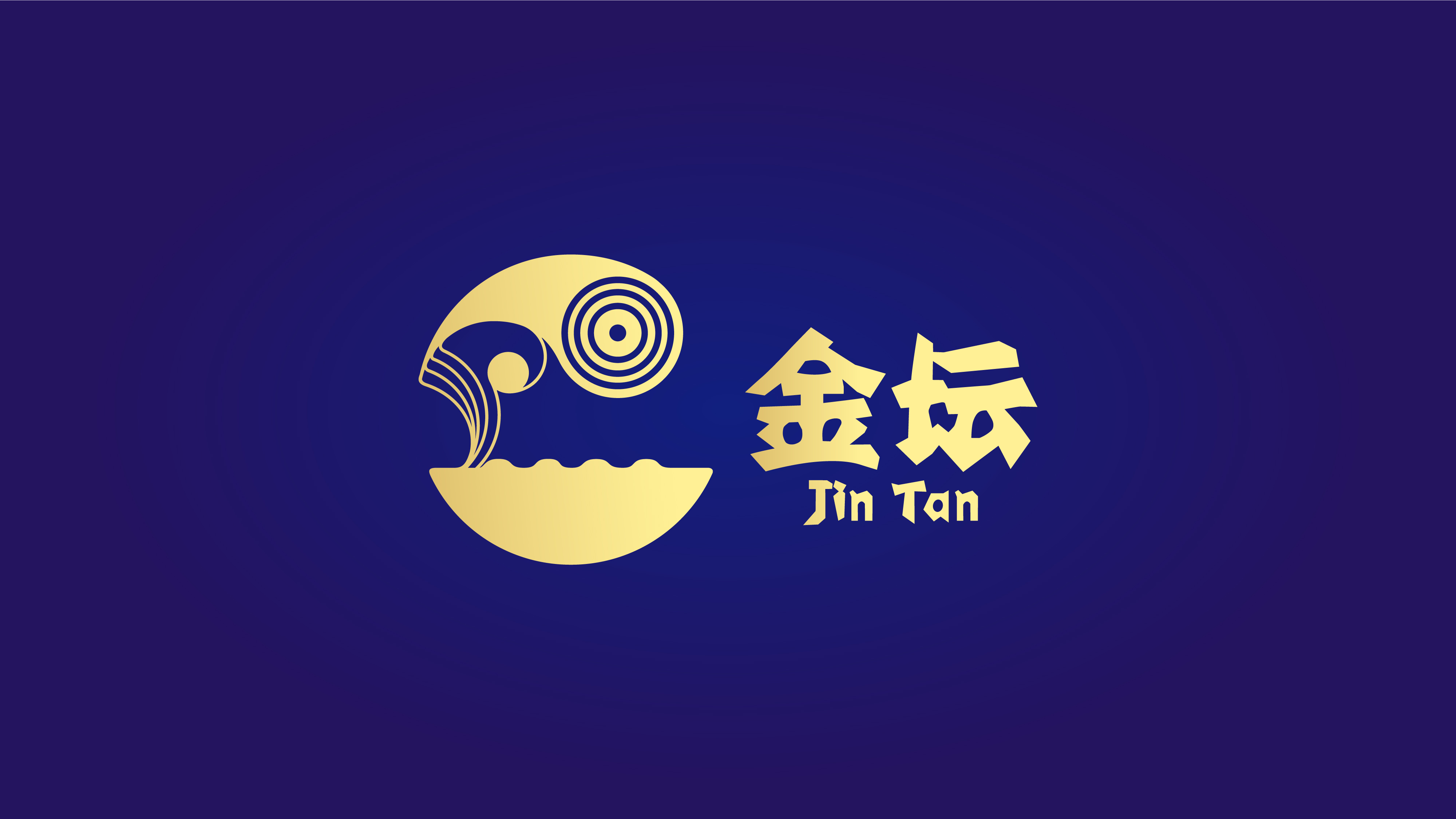 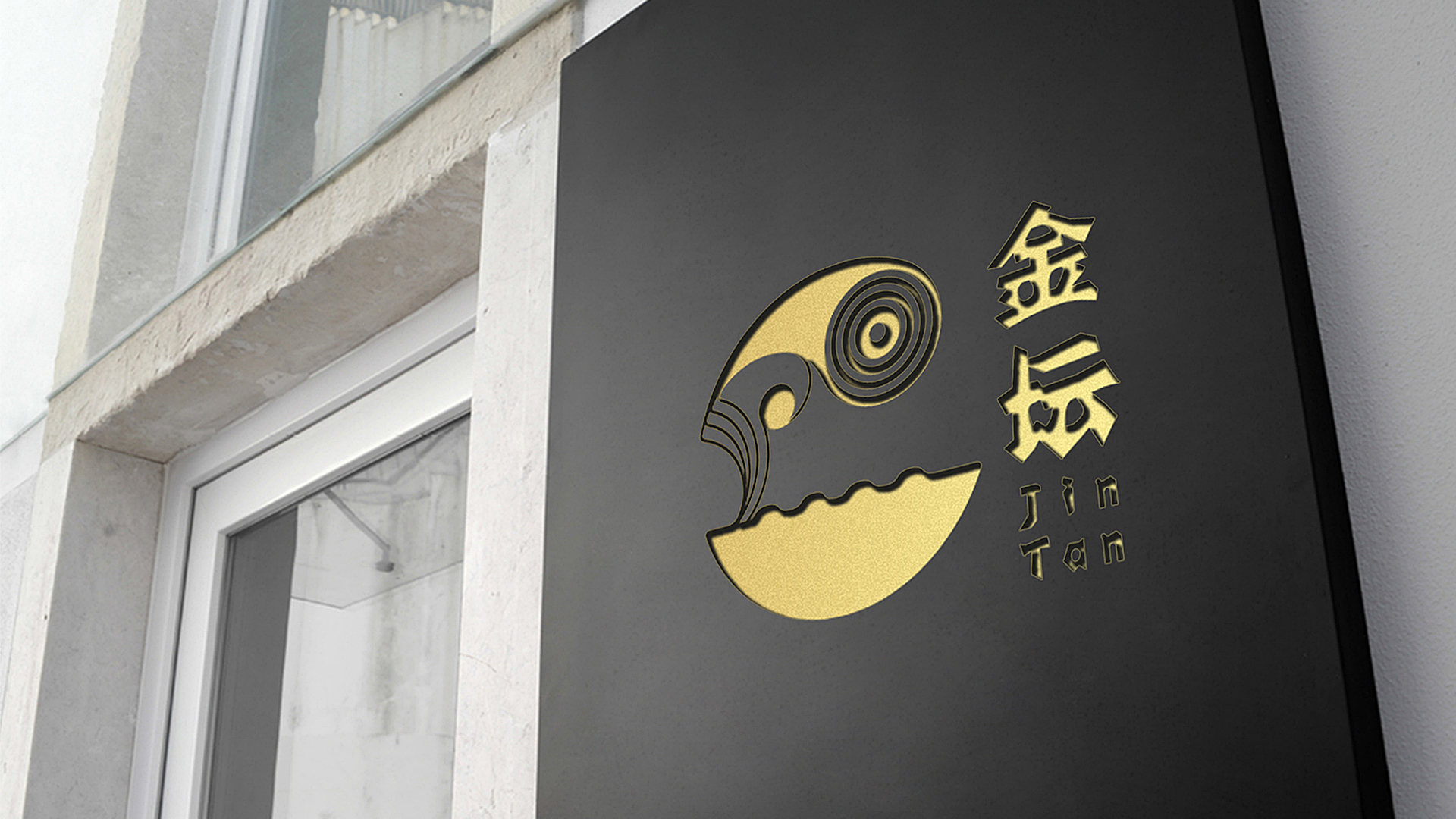 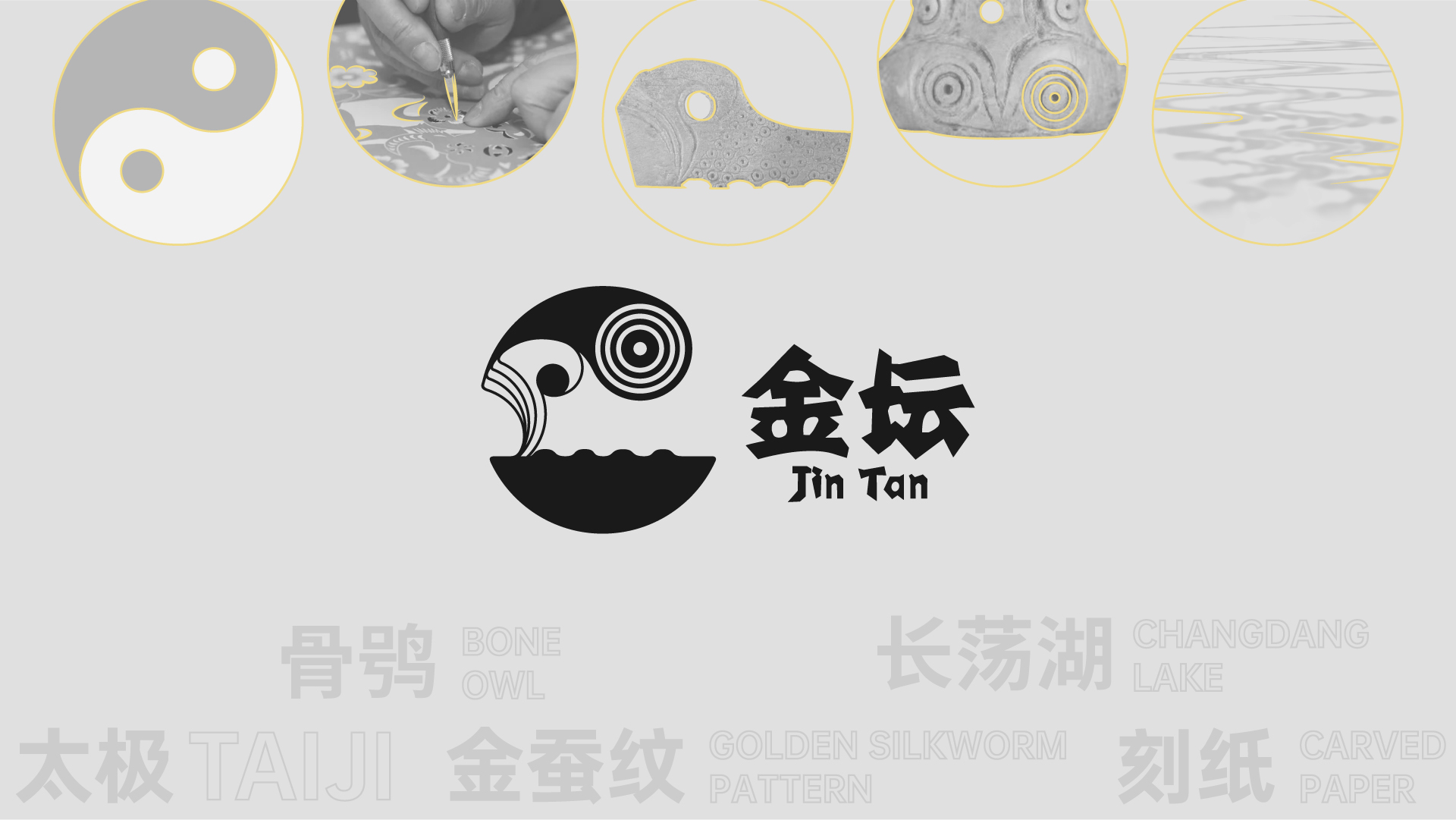 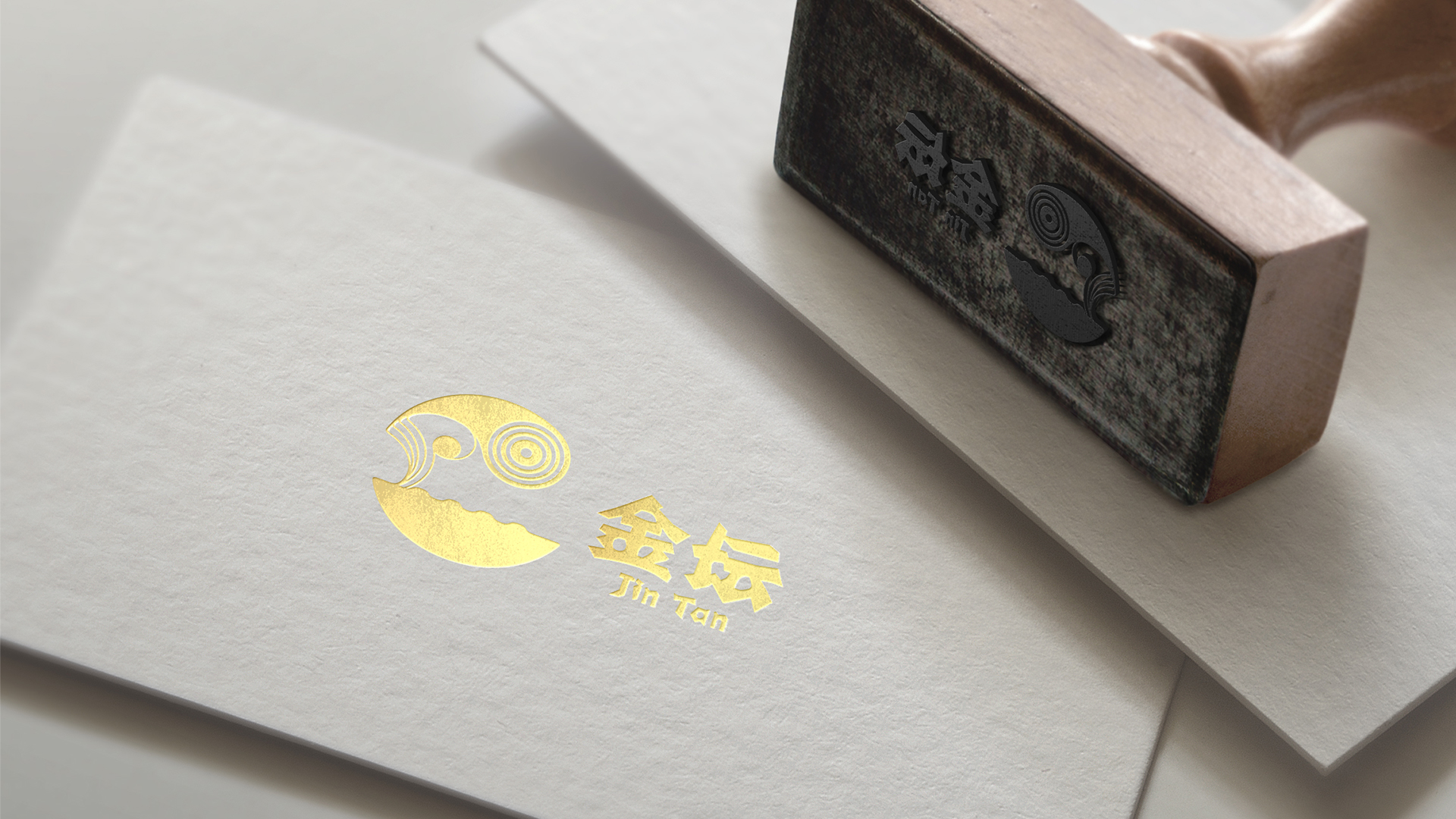 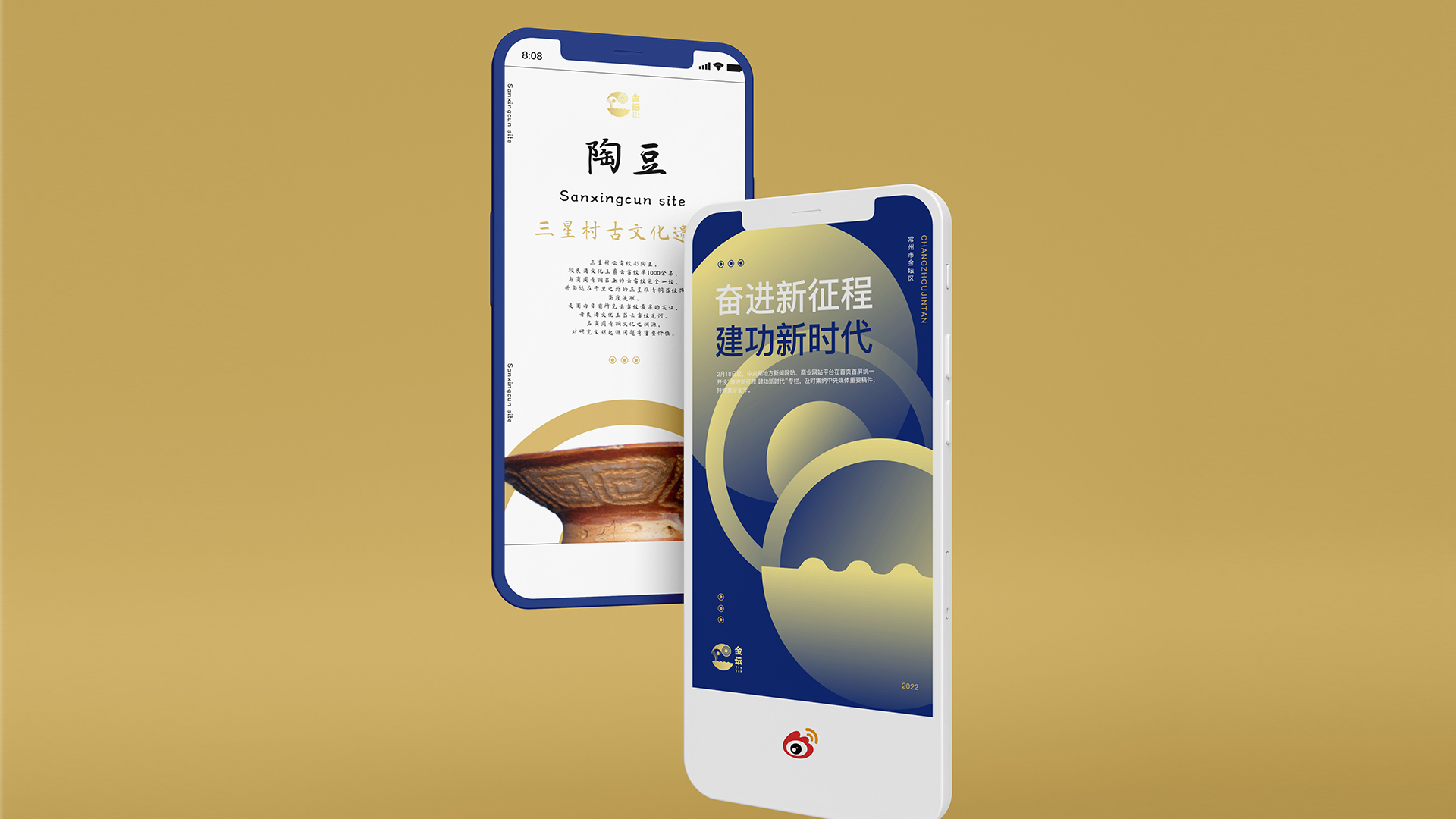 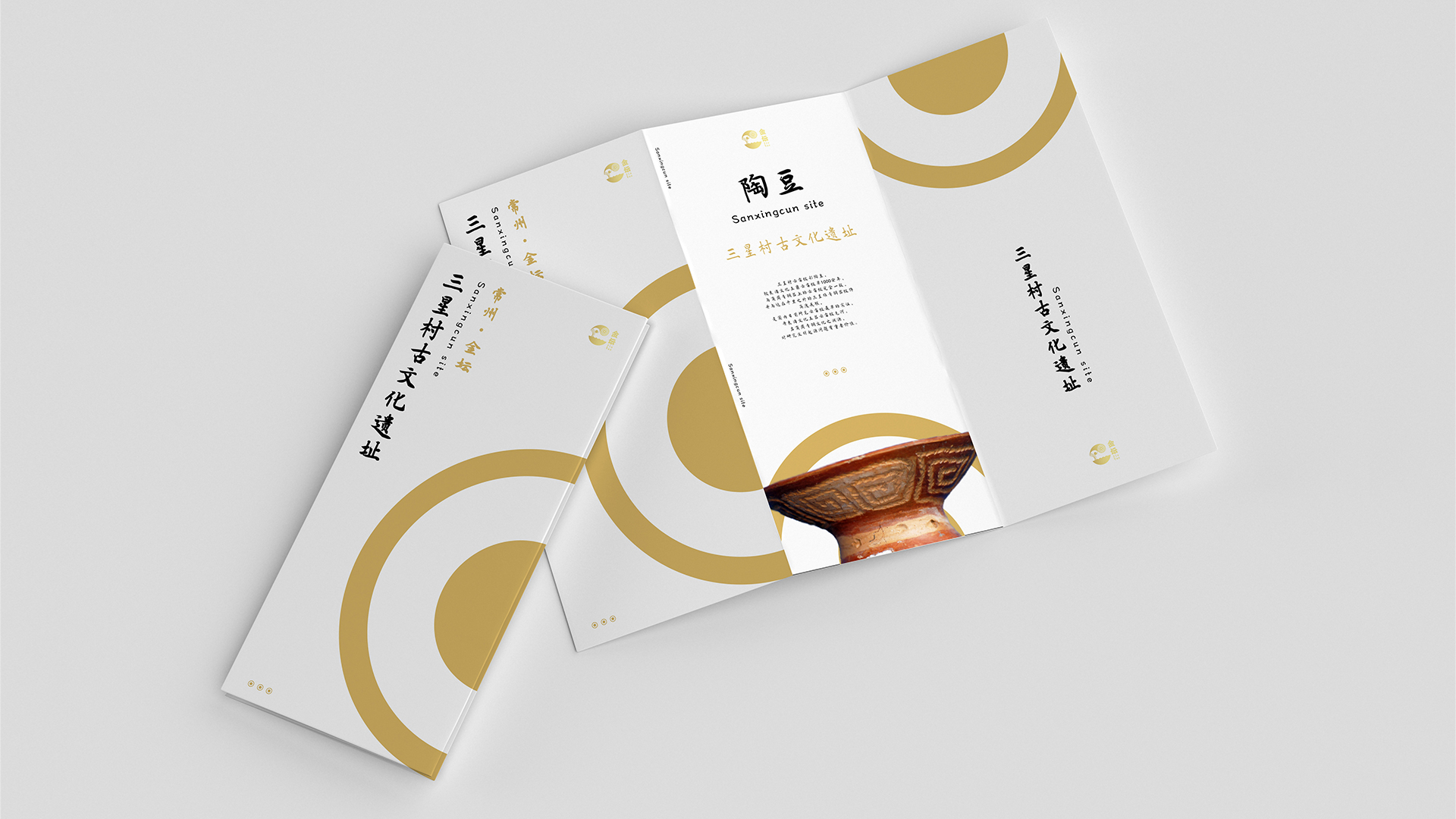 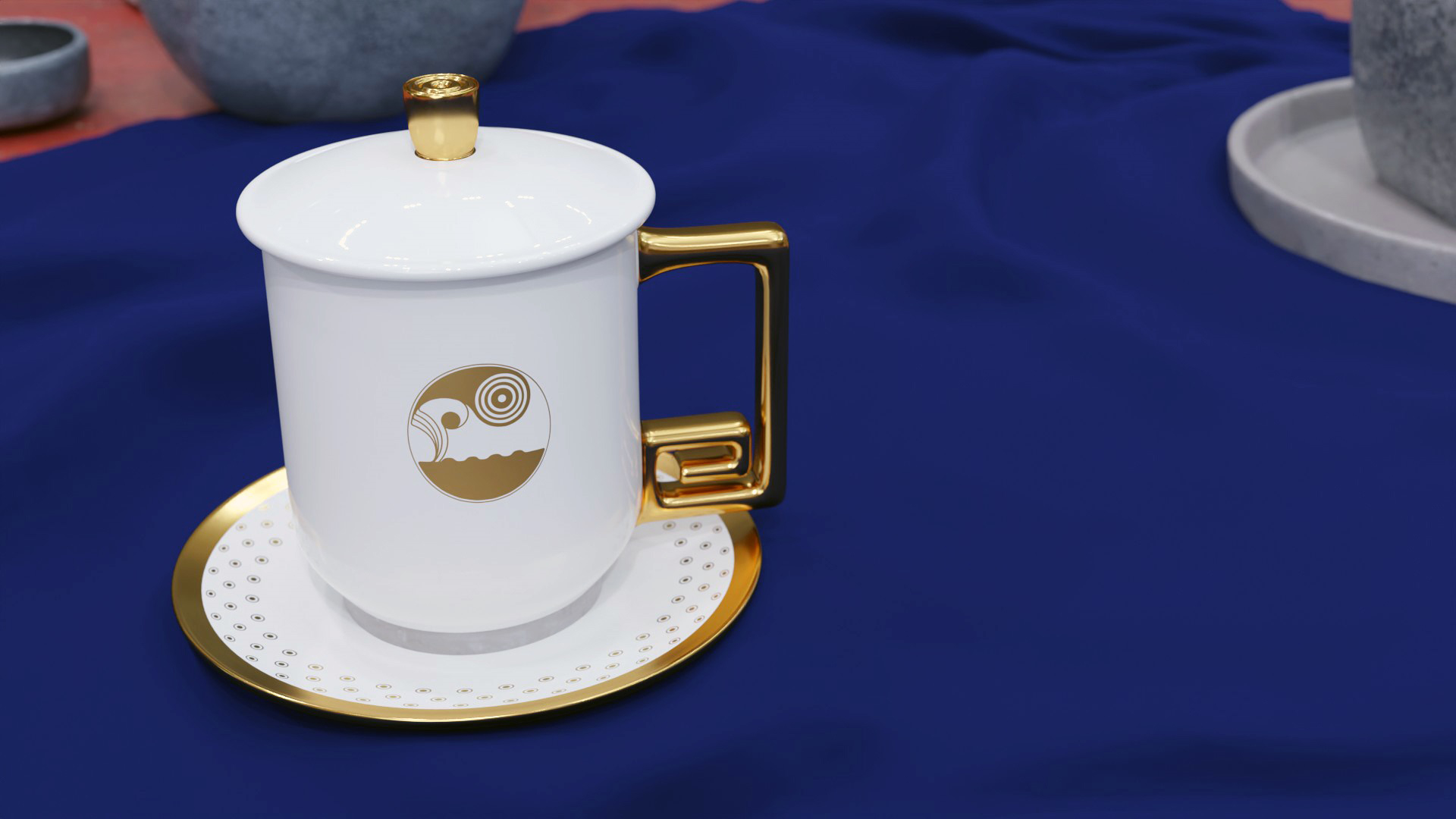 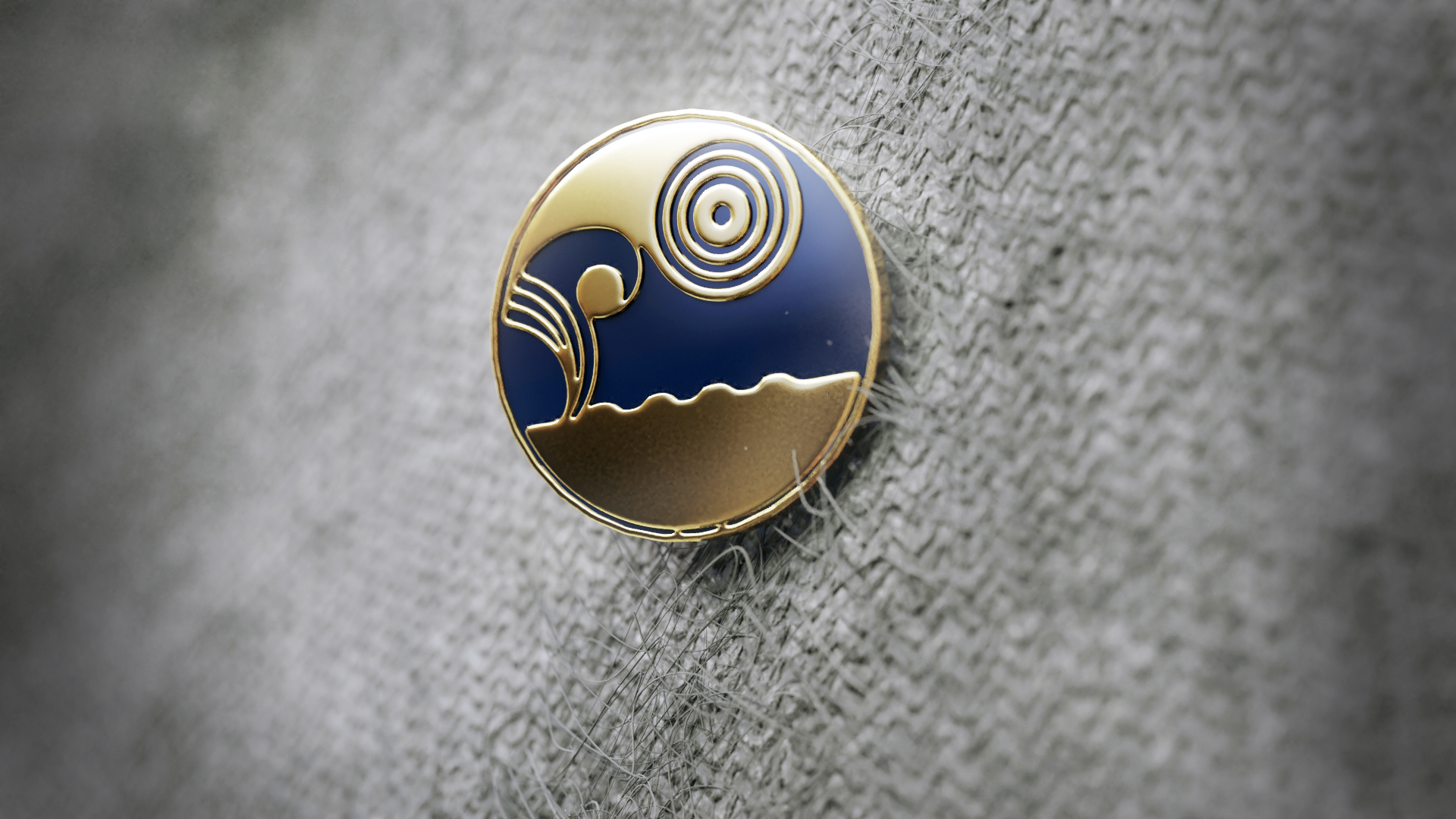 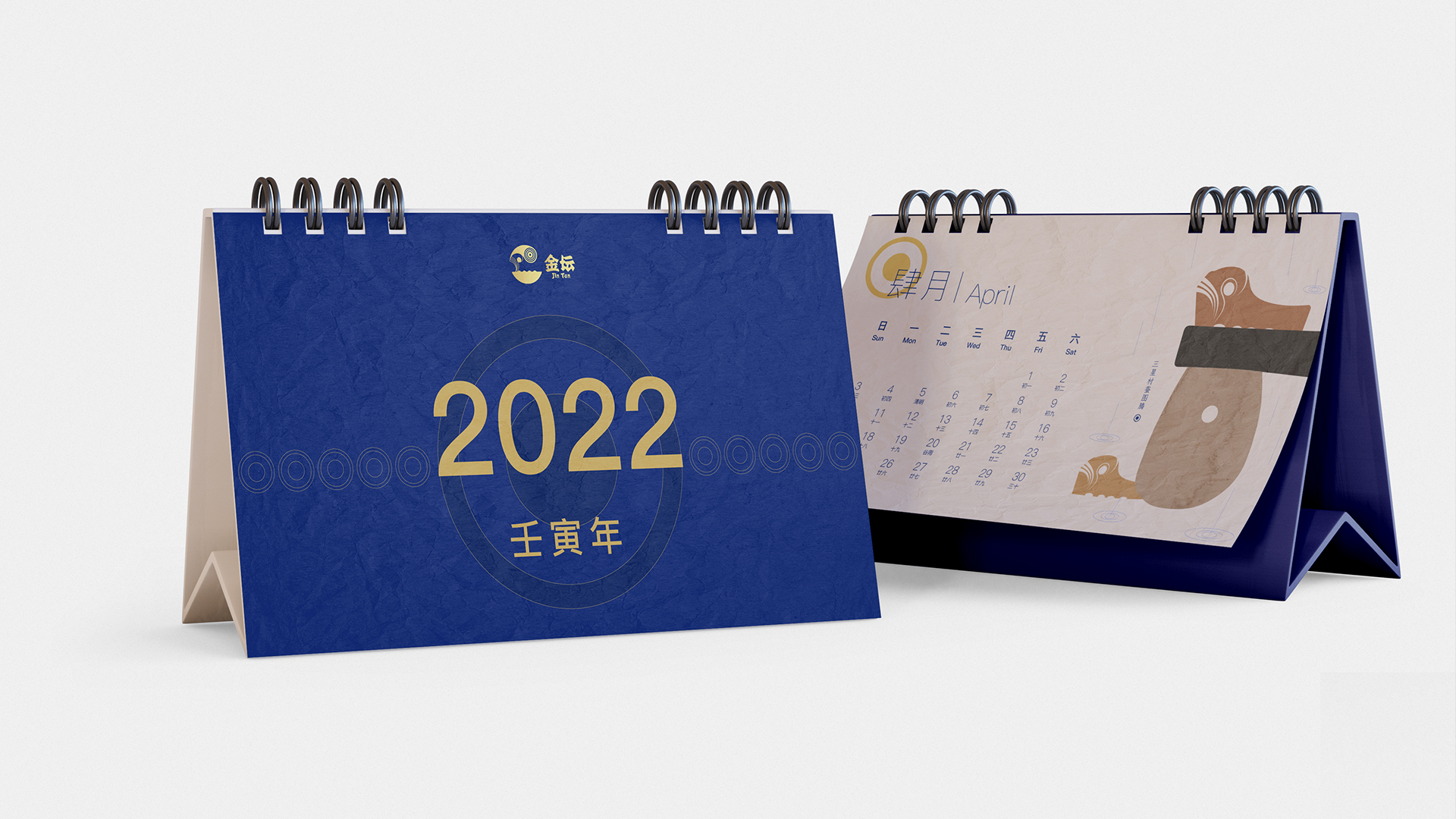 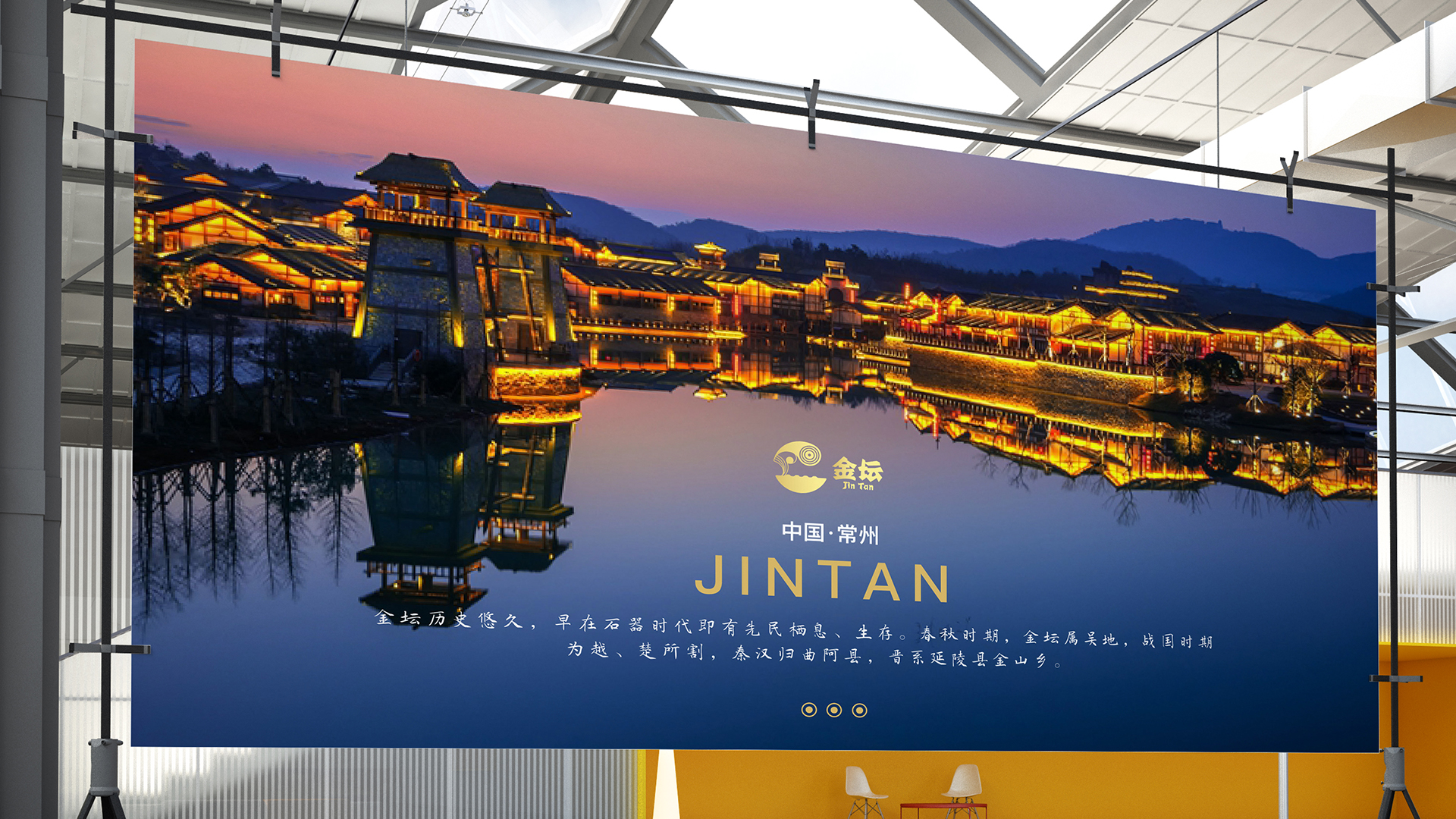 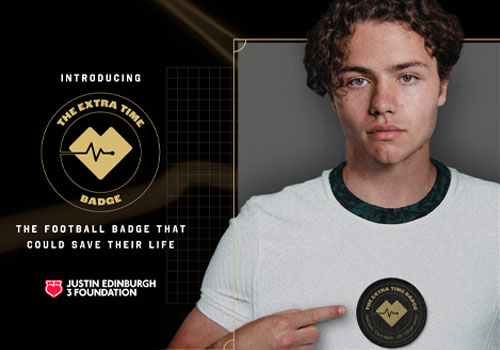 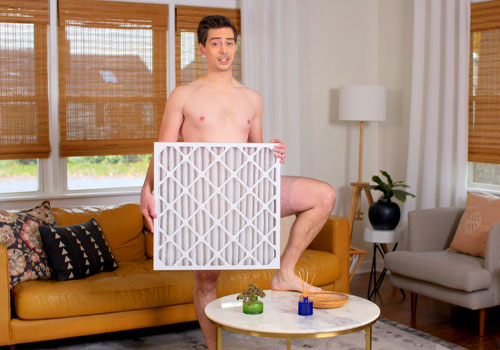 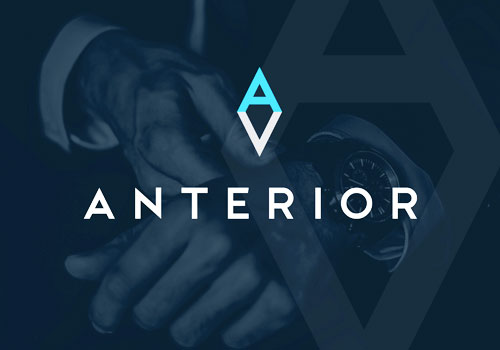 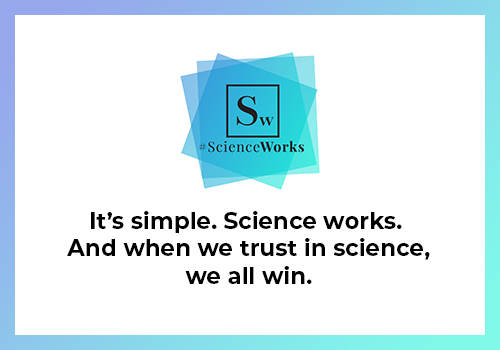 We Work For Health
#ScienceWorks