A collaboration 25 years in the making….

The Japanese Domestic Market (JDM) sports car culture and anime have always been roots of Asian American culture. Both so loved have been brewing for well over a quarter of a century and now was the perfect time to bring the most epic crossover. The coming together of JDM sports car culture, famed anime/manga Initial D, and the new Toyota GR86. The ultimate dream of super fans came to life -- a nod to the legendary GR86 through the original Initial D story. Which we elevated even further by flaunting the new GR86 pushing the authenticity of the addiction for the drive and staying true to your passions.

Drift driver Takumi Fujiwara, star of the manga series Initial D, gets back behind the wheel to hype Toyota’s 2022 GR86. This story follows Takumi, and his quest to join the elite FasterClass Crew. However, his driving abilities are put to the test when a mysterious driver looks to challenge Takumi at every turn. A fast-paced trilogy that showcases mastering the craft of drifting, followed by a pursuit as the mystery GR86 gives chase and the final challenge that concludes with a meta-reveal: the master being Keiichi Tsuchiya, the original drift king, who welcomes him to FasterClass.

“Toyota’s GR86 campaign is exactly how to reach a younger demographic.” -- MotorTrend 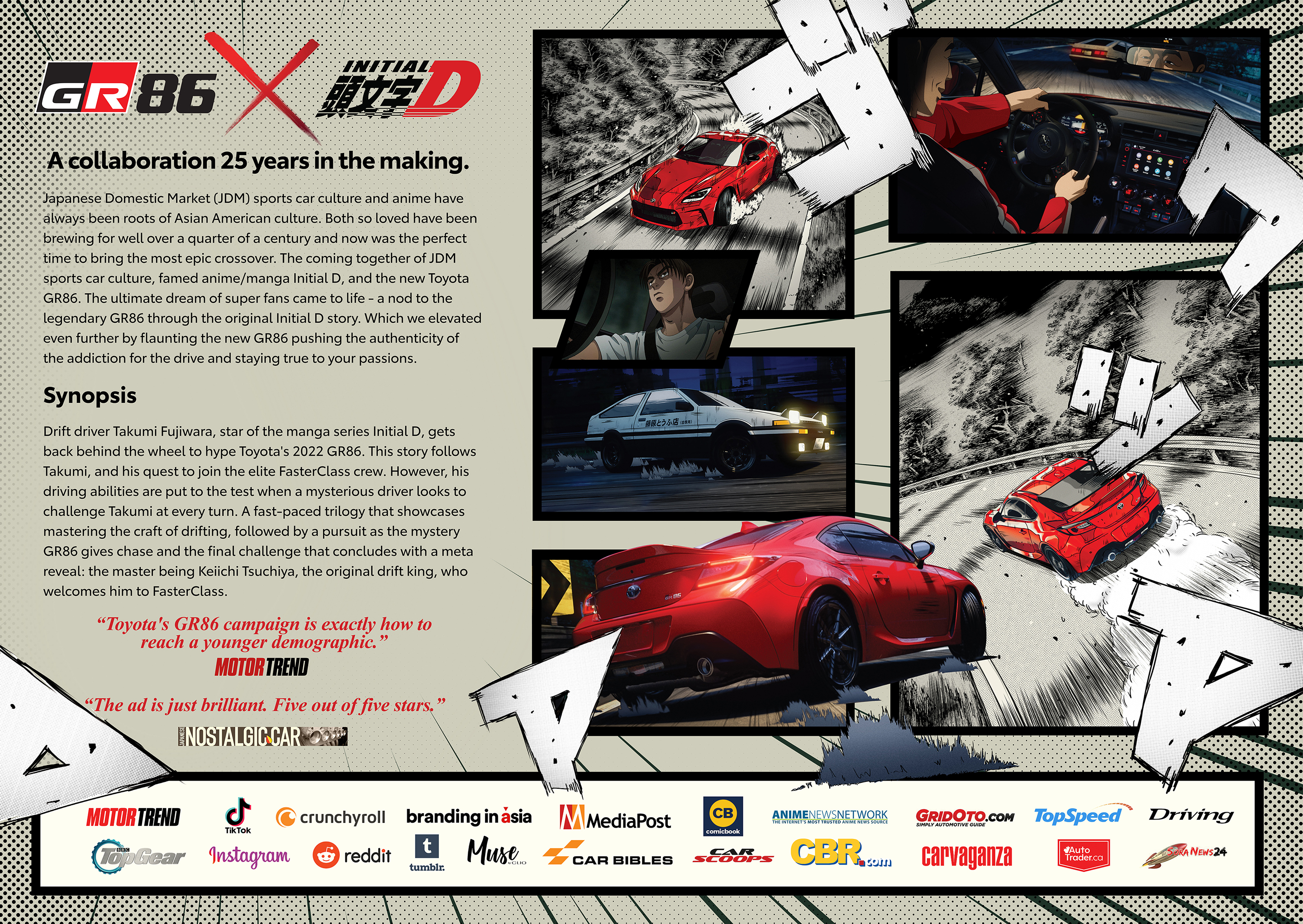 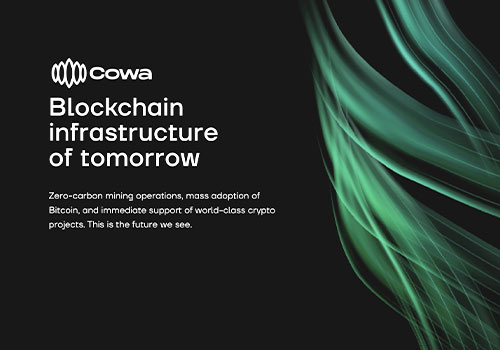 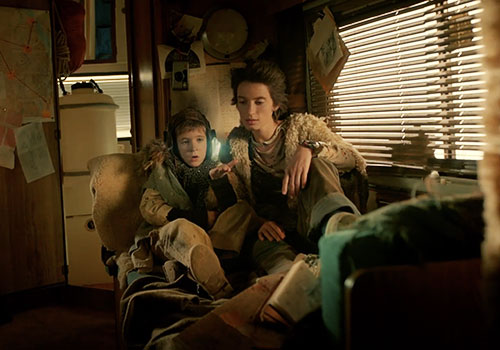 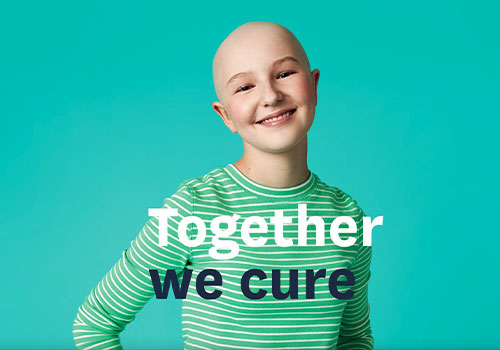 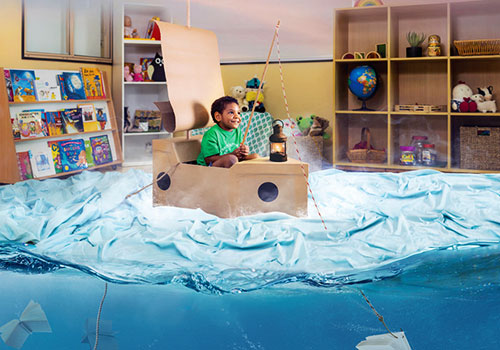