In partnership with Nextdoor, Traeger launched the Traegerhood campaign founded on support, kindness, fun, and flavor. The campaign aimed to find the friendliest Traegerhoods in the country and rewarded them with Traeger giveaways. Neighbors were directed to a custom Nextdoor-built submission site where they could share why their neighborhood is the most neighborly. Four submissions were chosen over four months to win a Traeger pack (grill, cover, pellets, sauces, and rubs) and a private virtual cooking class with a Traeger Pitmaster. Submission stories were also used in Sponsored Post creative in Nextdoor’s newsfeed to inspire and encourage other neighbors to submit. The Traegerhood campaign received over 900 submissions, while brand sentiment increased from 50% at the start of the campaign to above 75% at the end. Searches of Traeger on Nextdoor increased 199% and mentions of Traeger increased 69% amongst those who were exposed to the campaign, further proving the success of the program at changing member behavior and in turn amplifying Traeger's organic presence on Nextdoor. 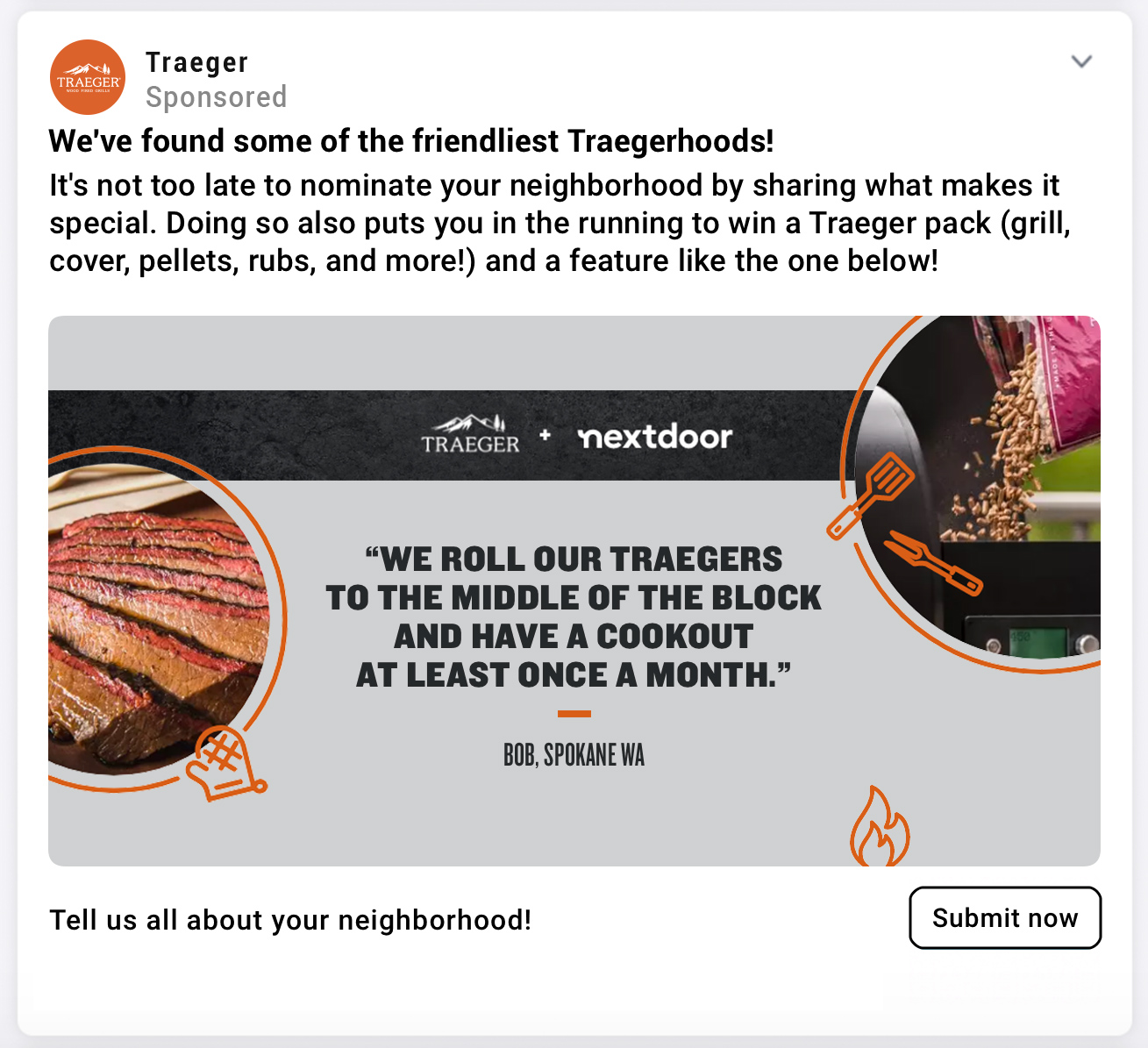 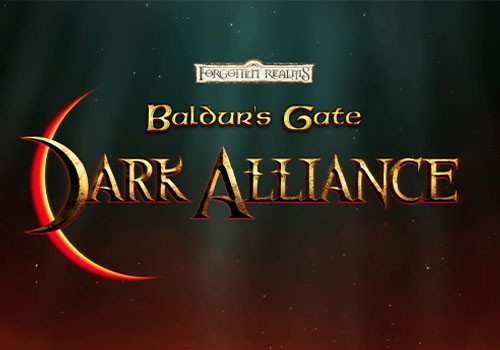 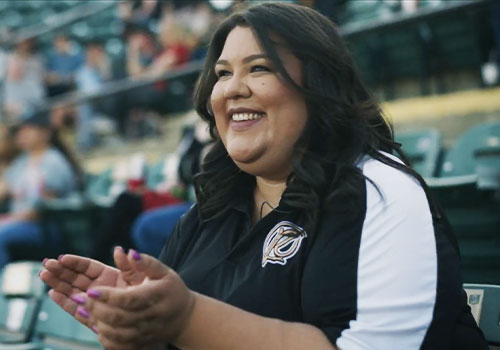 Valley Strong Credit Union
The Strong In All Of Us 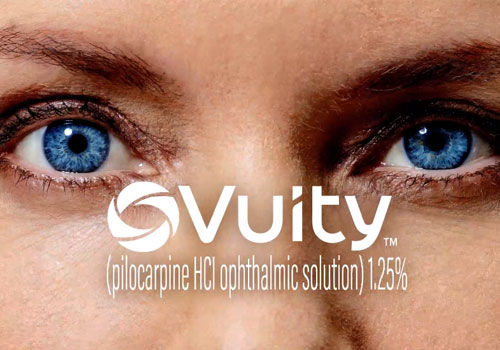 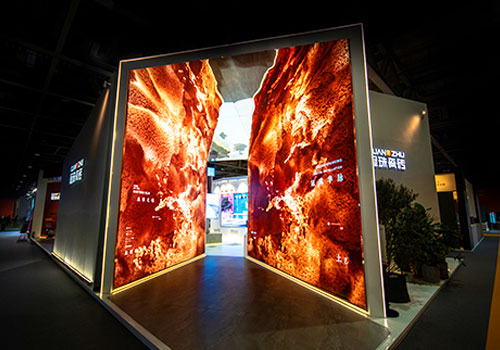