The Debrief with Jon Becker

The Debrief is an interview-based, non-profit podcast that tells the stories of the leaders of some of the world's top law enforcement and military units – individuals who navigate dangerous situations with their highly effective teams every day.

Host, Jon Becker, is an expert in tactical equipment with over four decades of experience working with some of the world’s top law enforcement and military units. After founding AARDVARK at just seventeen, Jon built the company into one of the largest providers of tactical equipment in the world while also becoming an attorney with a focus on civil rights and police litigation. Throughout his career, Jon has had the continued opportunity and privilege to work with some of the foremost leaders in law enforcement and military units. The Debrief is Jon’s payback to the community and to the units and the leaders who trained him and helped make AARDVARK a success.

Although The Debrief focuses on the stories of tactical officers and team leaders, the audience is much broader: leaders from all spheres, including business, entrepreneurship, communications, healthcare, law enforcement, and much more, will be informed and inspired by the lessons The Debrief has to impart. Jon and guests cover conversations that are relevant to leaders of any field, including accountability, psychology, risk-taking, and collaboration. The primary goal of The Debrief is to share these stories in the hopes of making us all better leaders, better thinkers, and better people. 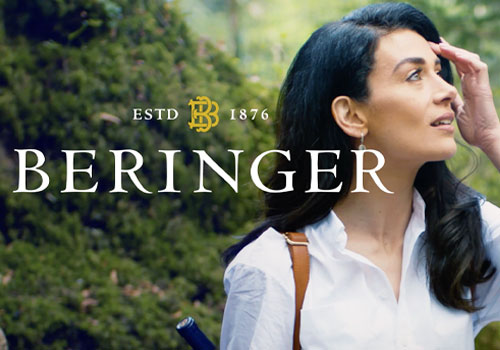 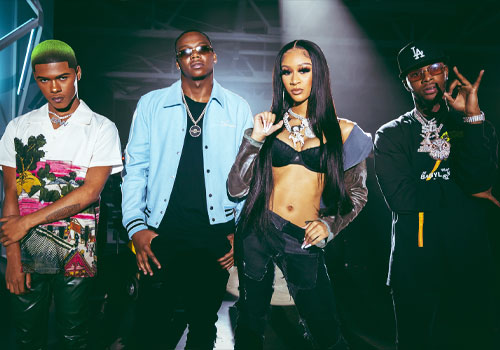 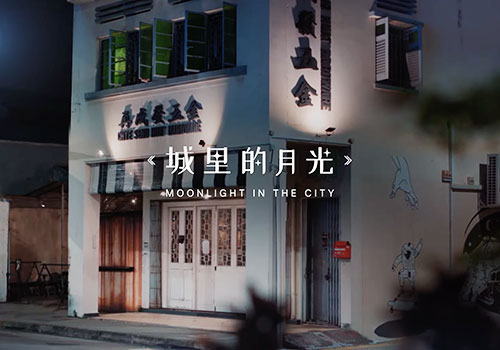 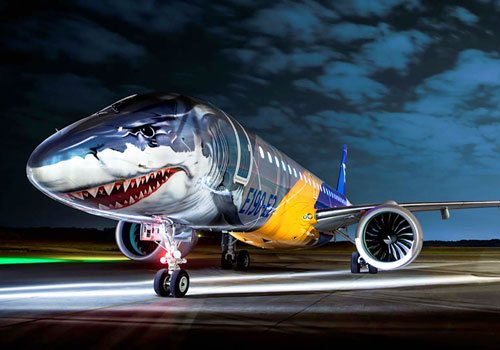