Bling Bling is a song which was created by ChihSiou, who is a Taiwanese singer-songwriter. When we discussed the content of this song with ChihSiou, he mentioned that he wanted to present the feeling of light in the dark, as every cloud has a silver lining. Therefore, based on the idea, we converged the structure of the content into a sentence, " There is a kind of love that make you see the whole world from one person and also, you can give up the world for a person "

The story is about two zombies who survived in a virus-infected world.

People all over the world are dead, but only the protagonist survived. When he decided to give up his life, he happened to meet the heroine.

They explored the world with each other and had a pretty good time. Even though both of them had wounds all over their bodies, they still saw each other perfectly. But at the end of the story, the protagonist was suddenly arrested and no one knew what would be going to happen next. 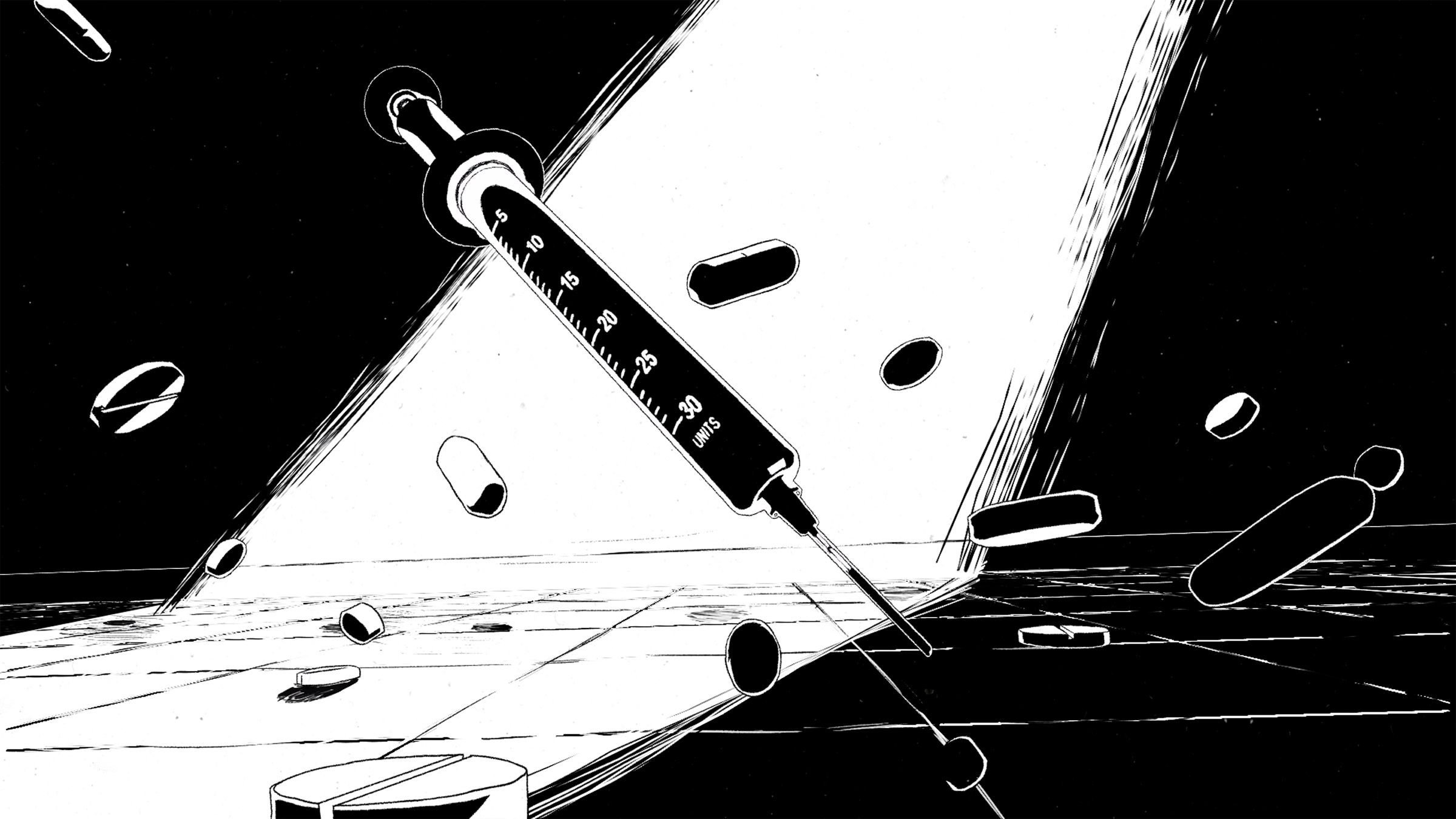 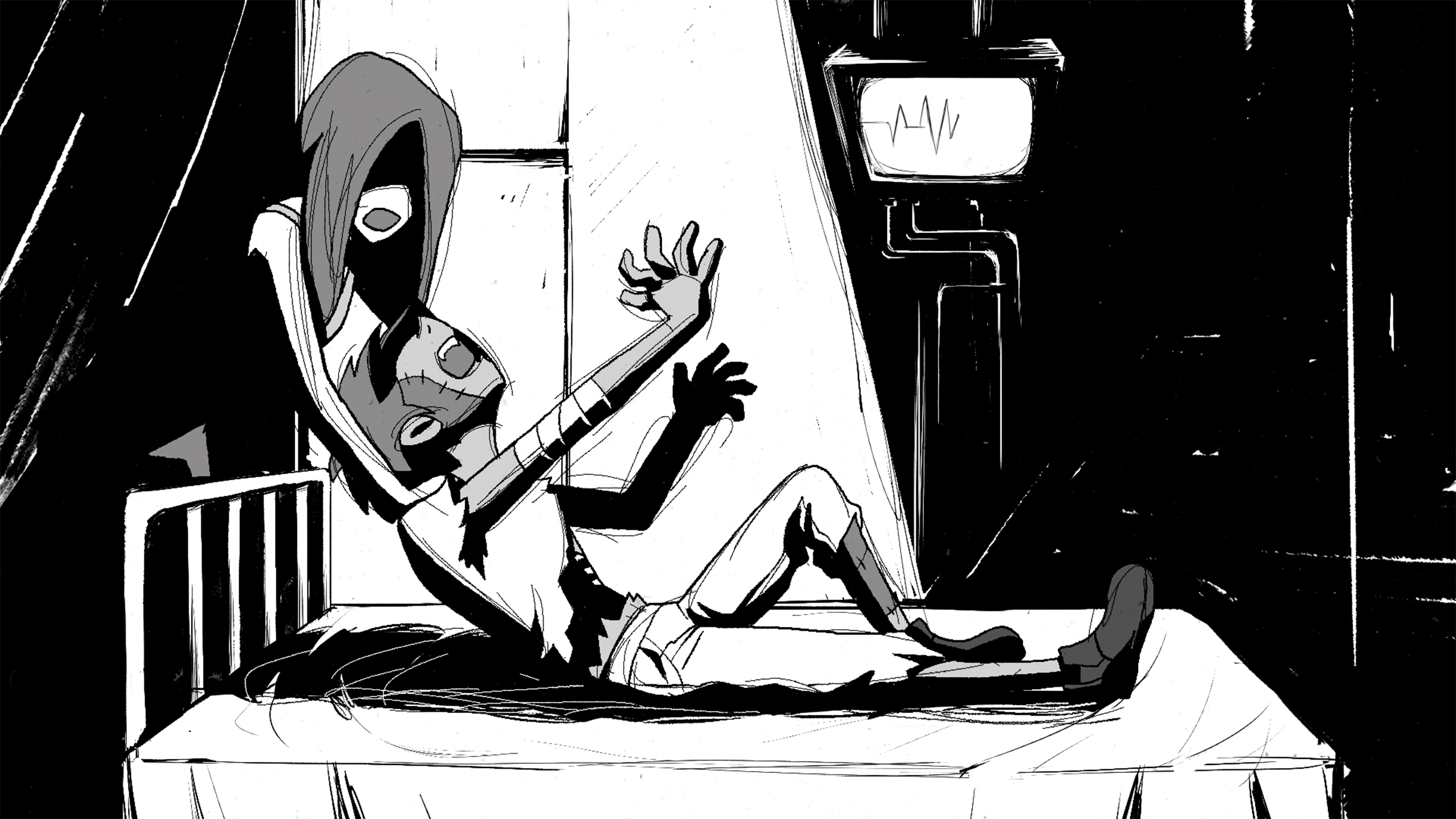 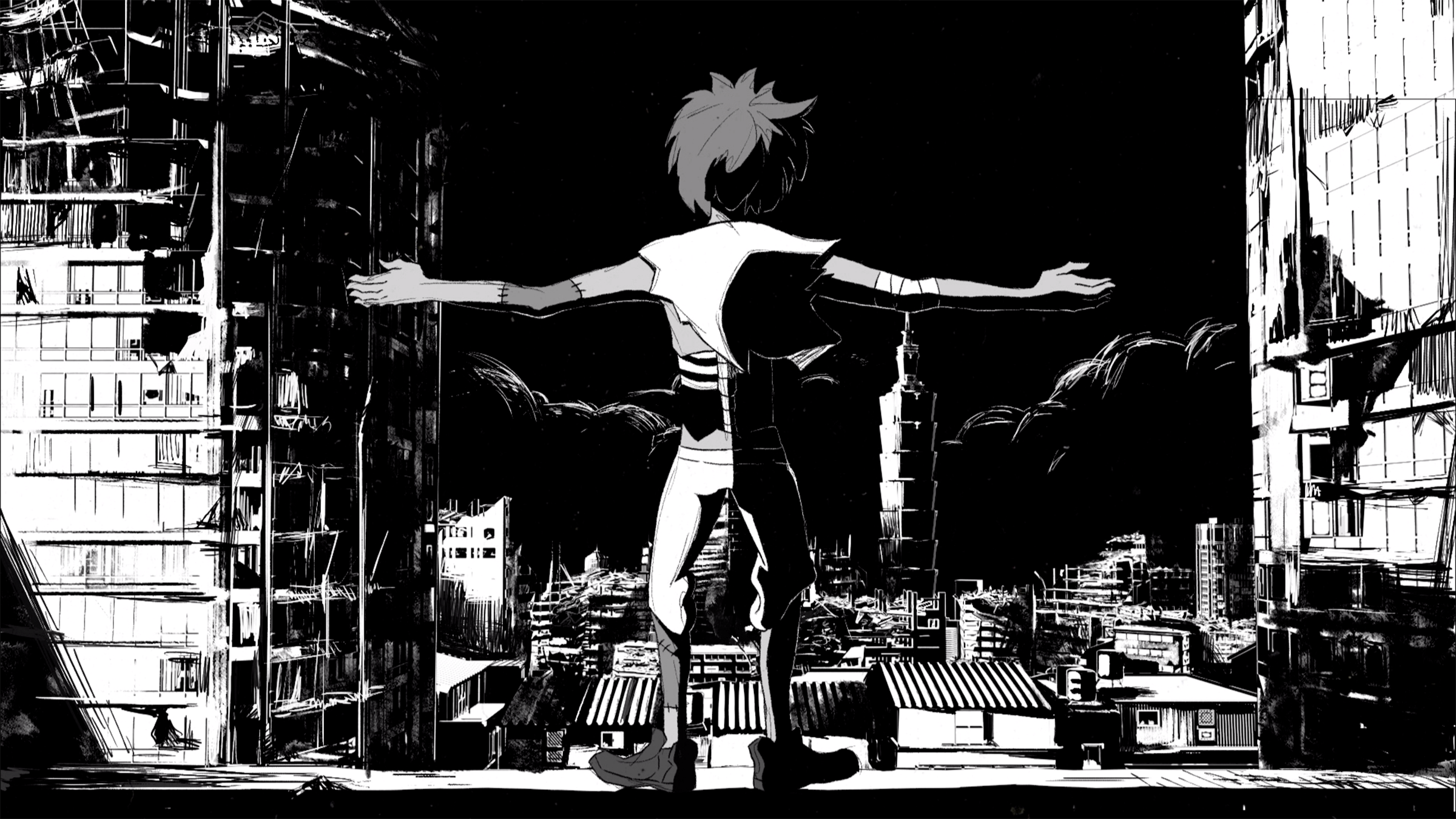 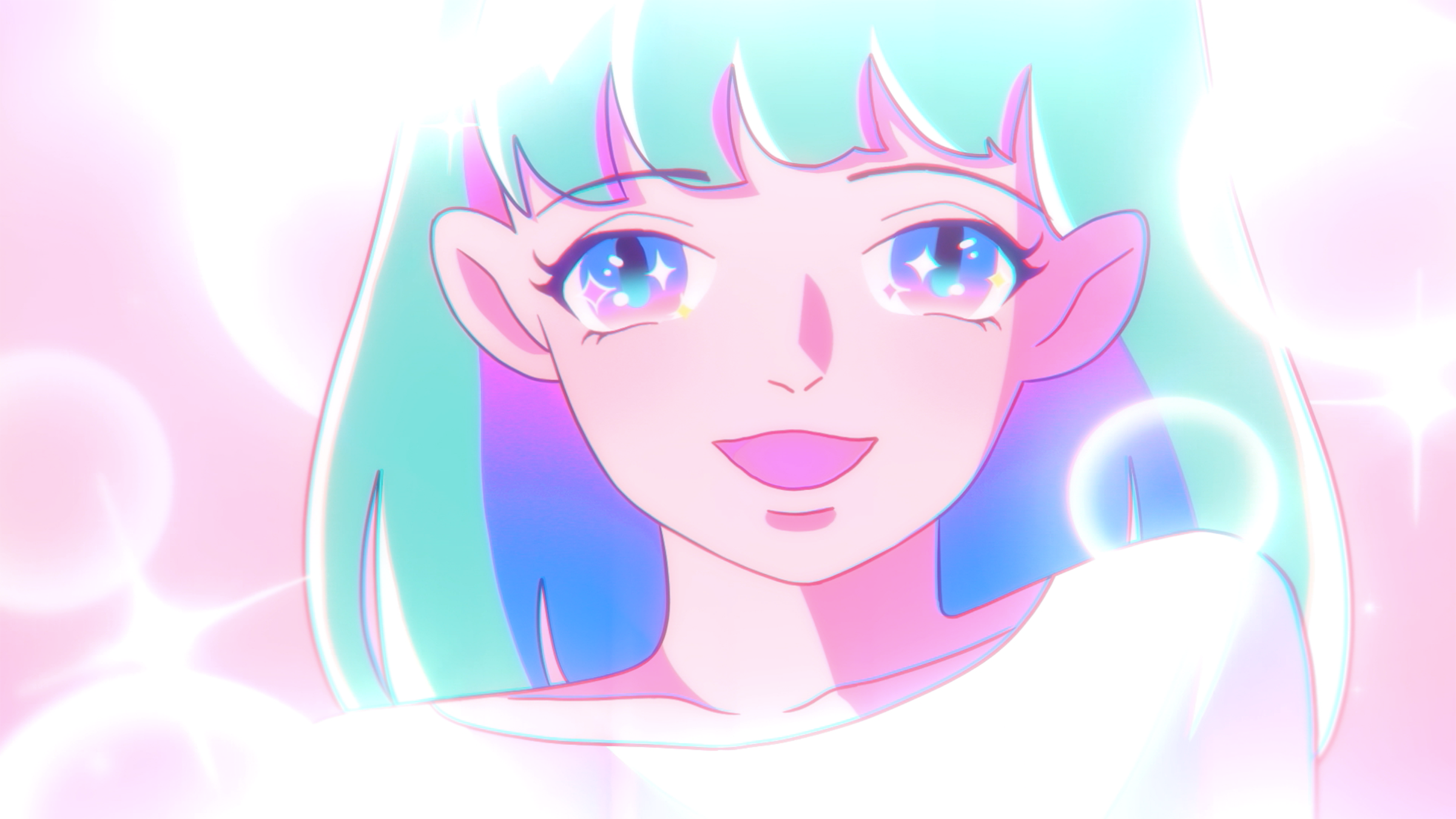 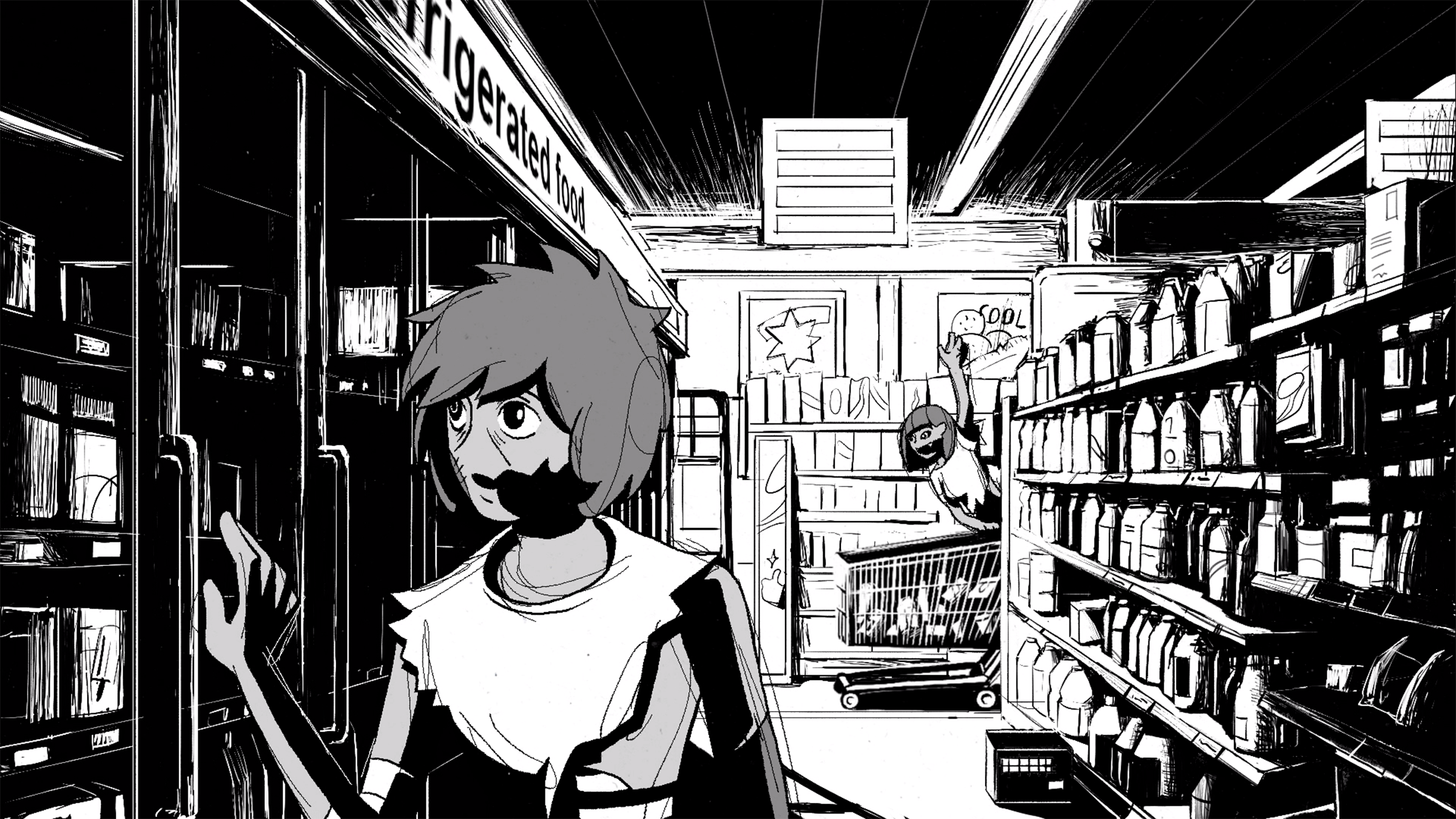 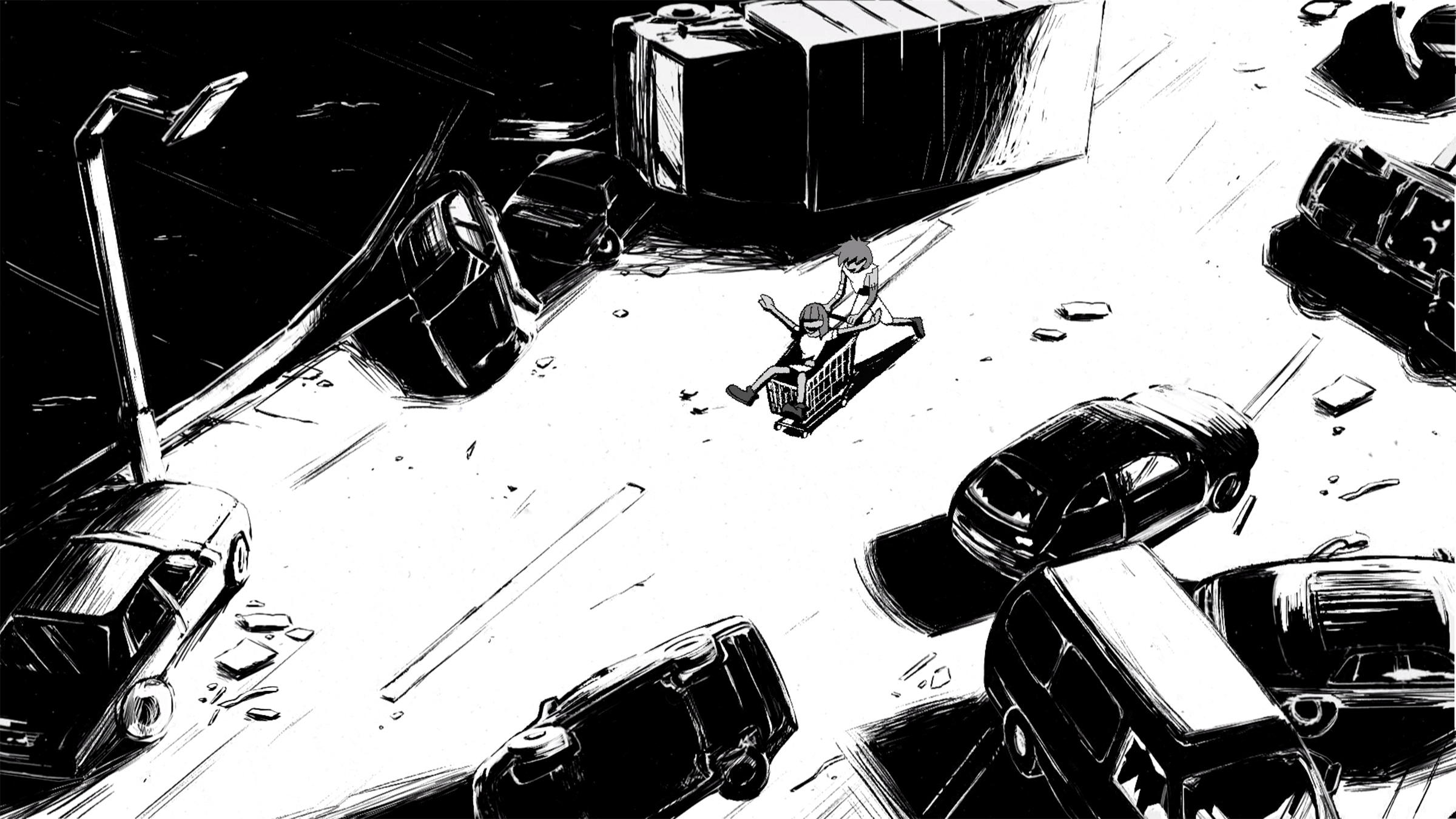 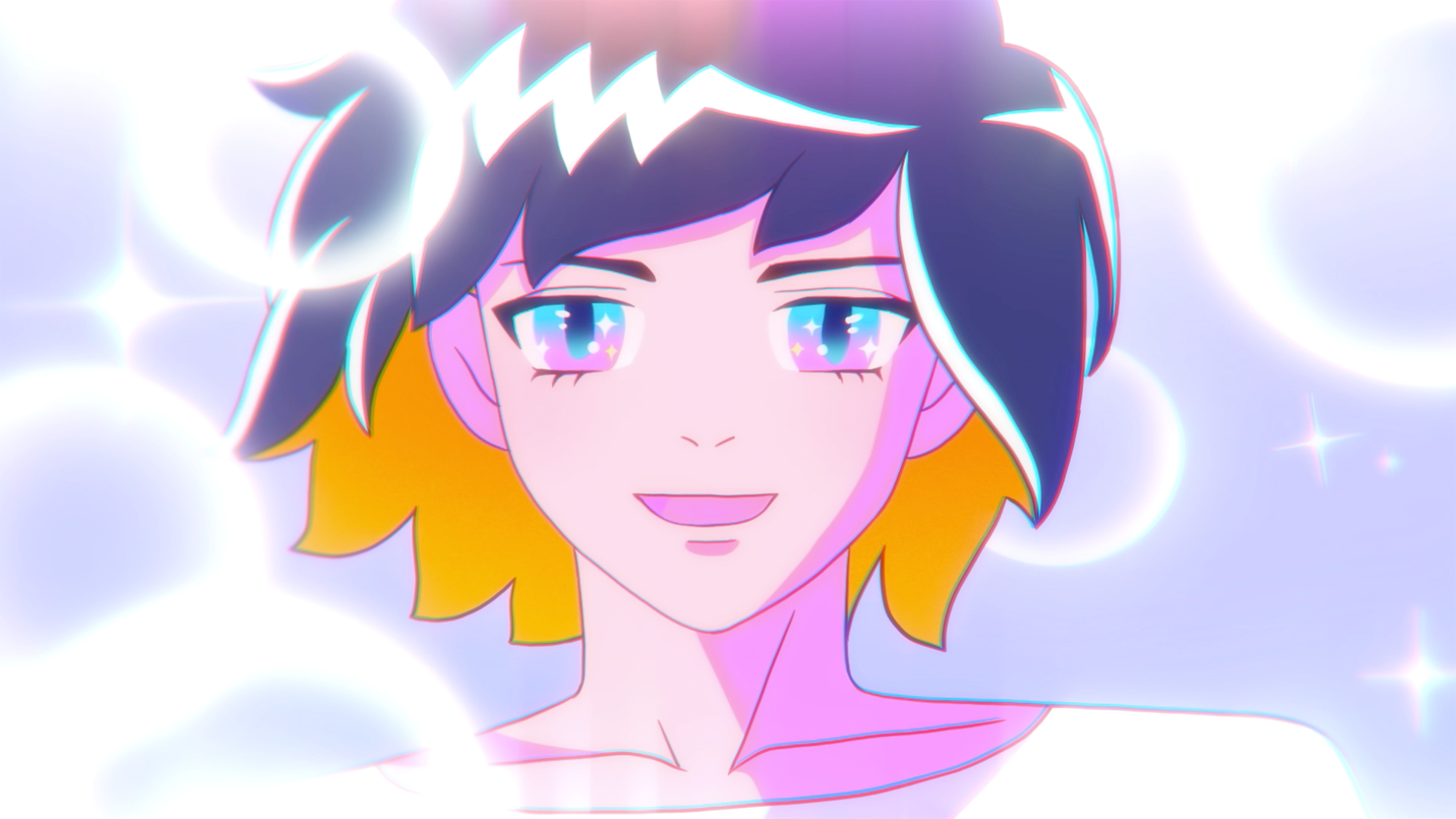 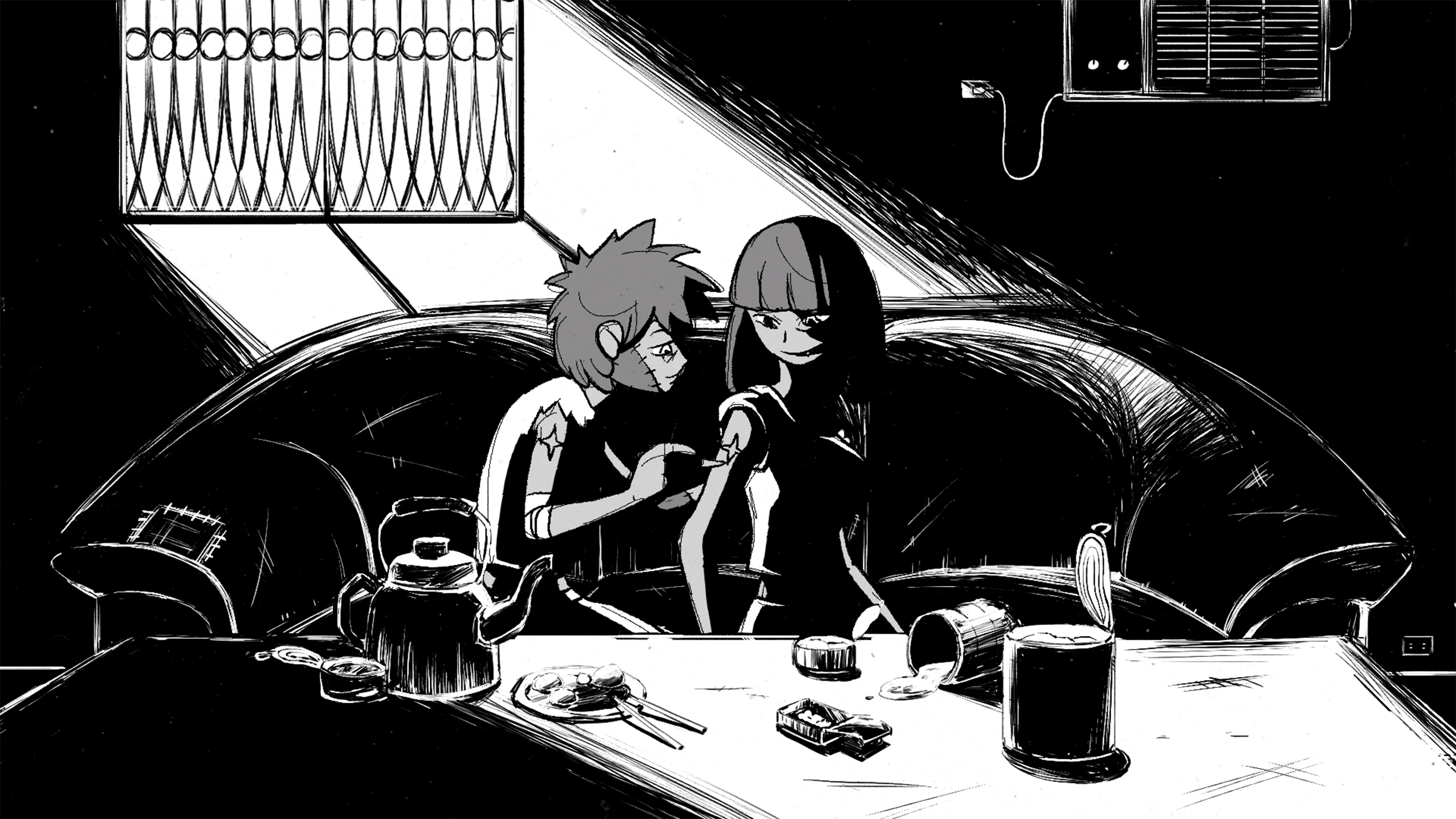 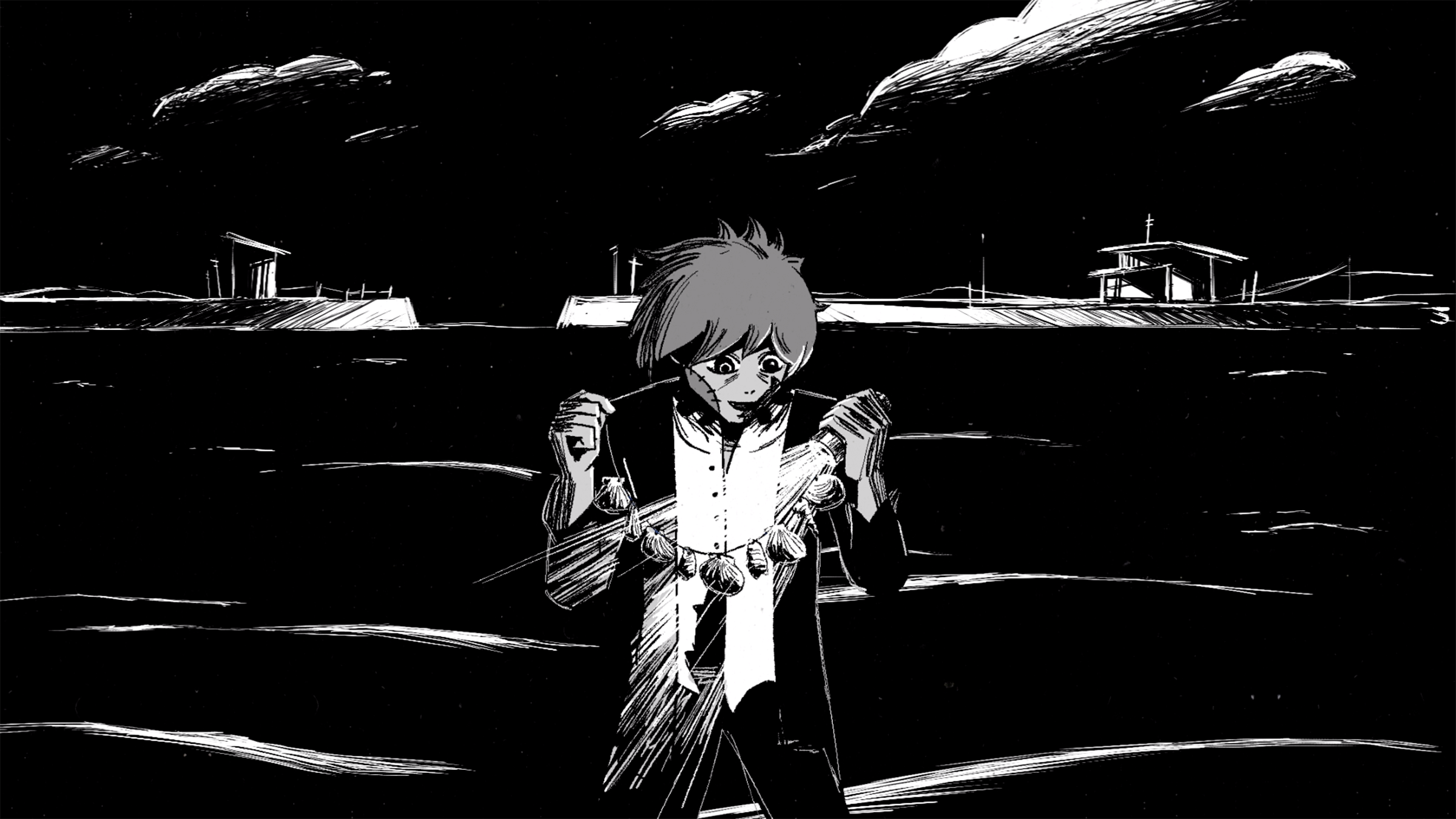 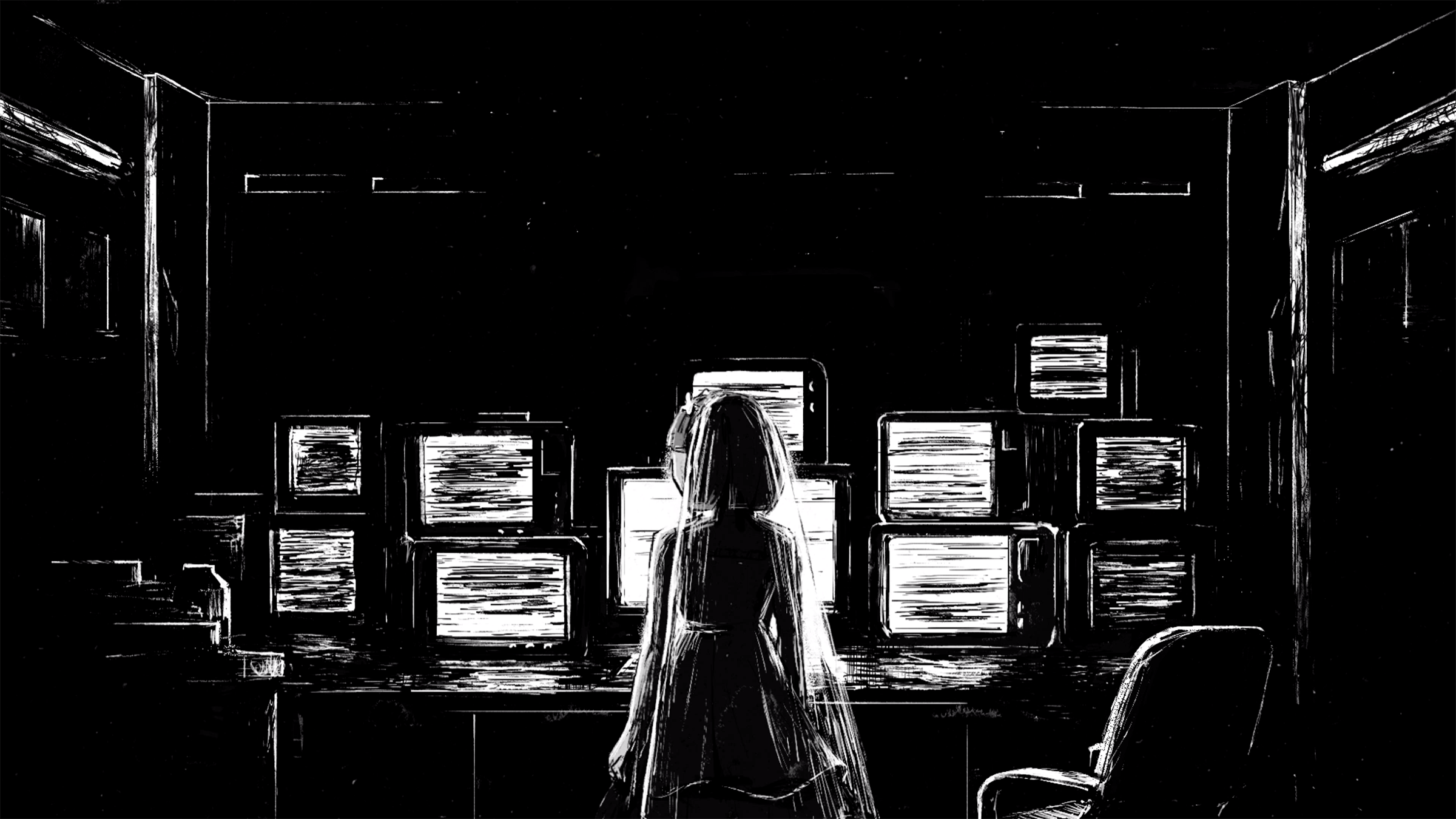 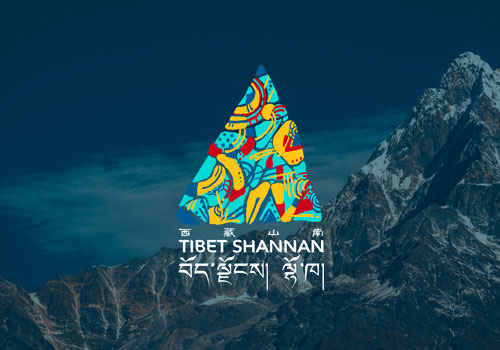 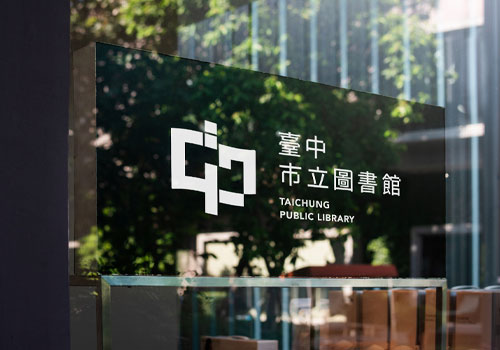 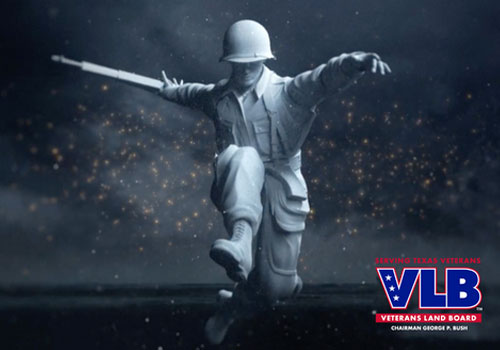 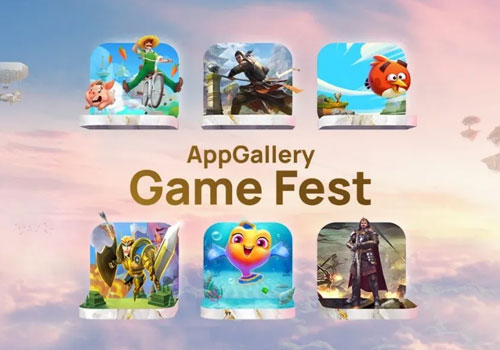