How do you create a dedicated community on Instagram? This is a challenge that many brands face - and when LUMIX rose to the challenge, IMGN Media was there to help. IMGN Media developed a project with the goal of taking the existing LUMIX social profiles on Meta and creating a community that better aligned with its audience through elevated content. IMGN Media’s strategy included focusing on camera tips and tricks beyond just technical specs, revamping social copy to elicit better engagement, mixing existing user-generated content with more story-driven posts, and adding more videos in formats like Instagram Reels. IMGN Media also capitalized on its in-house production team (Vertical Studios), as well as tapped into influencer content from previous or ongoing LUMIX Influencer Campaigns to streamline the makeover. Lastly, and most importantly, IMGN Media went beyond pushing out content by engaging with LUMIX’s audience more than ever before — from answering questions through DM's, and comments; to reposting user generated content from other organic LUMIX users; to encouraging tagging LUMIX’s social account for a chance to be featured and generating the potential for future authentic LUMIX interactions. 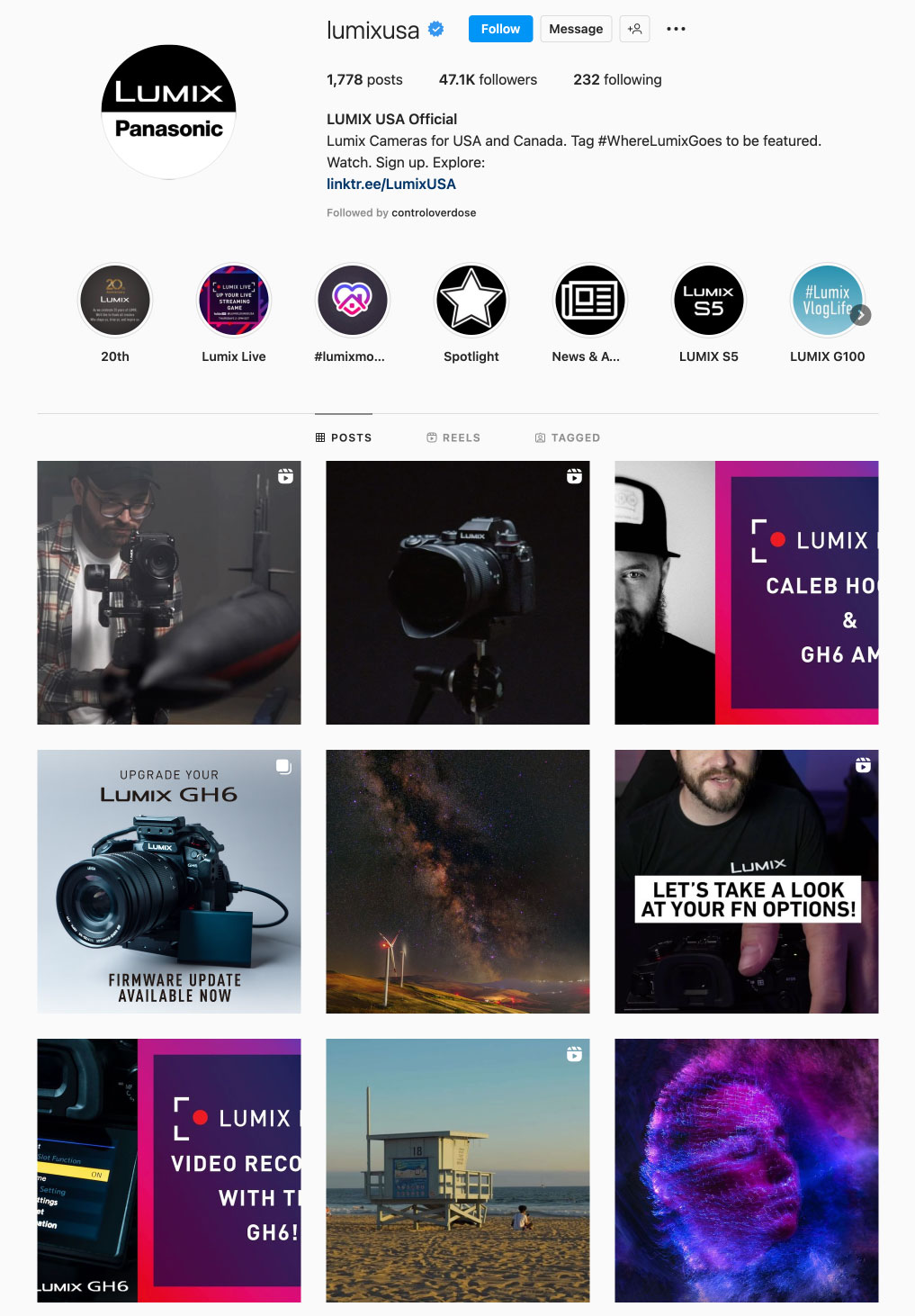 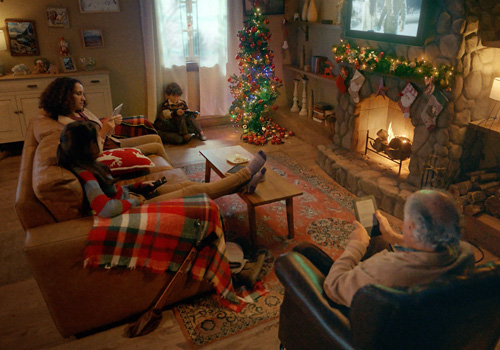 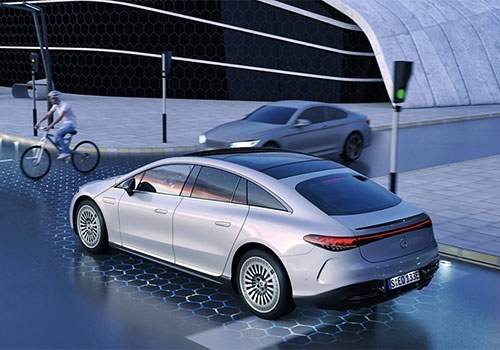 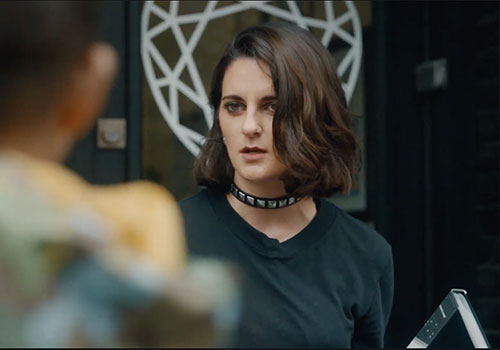 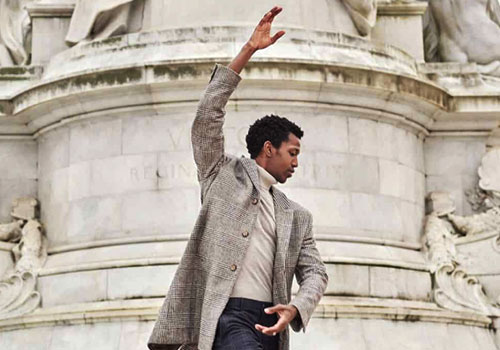 A Letter From Calvin Royal III