Going Against the Grain

Can a pea save the world?

This is the story of Arbikie, the commercial farm and distillery going back to where it all began: back to the soil, making the revolutionary decision to create a spirit from the humble pea. Founded on the research of their Master Distiller, Kirsty, Arbikie took a leap of faith to turn her laboratory experiments into a commercial reality, producing the world’s first climate positive spirit: ‘Nadar’.

This film speaks directly to distilleries across Scotland, calling them to break harmful industry traditions and find new ways of creating sustainable spirits, while setting a precedent for distilleries throughout the rest of the world to follow. But ultimately, through telling the story of the world’s first climate positive spirit, we want to alert audiences to the potential importance of carbon positive agriculture, and to demonstrate how the challenges of climate change can actually be reframed as an opportunity.

Our team found this story and felt so passionately about bringing it to light that the film was funded entirely internally, through our own film fund budget. It was launched at COP26 to a fantastic reception. Since the release, there has been huge interest in Arbikie’s work, with multiple distilleries getting in contact to find out more. The film was shown at a Net Zero conference in Edinburgh and will be featuring at other events including Glastonbury, Cocktails in the City, and the Laver Cup. Nadar has launched at the Savoy as a feature cocktail, as well as a number of other establishments including Hilton hotels. 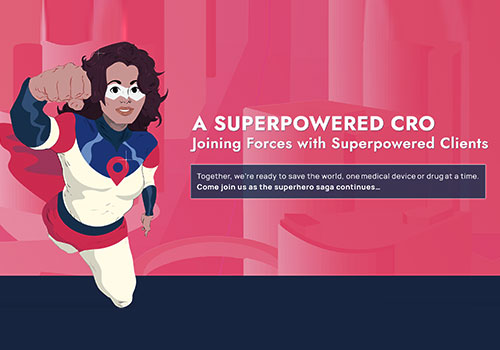 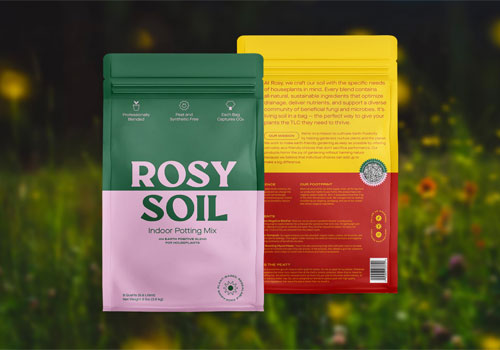 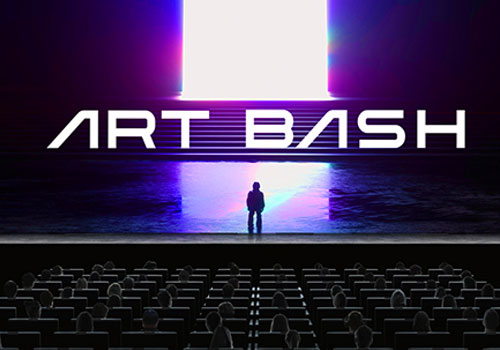 School of the Art Institute of Chicago
SAIC ArtBash 2022 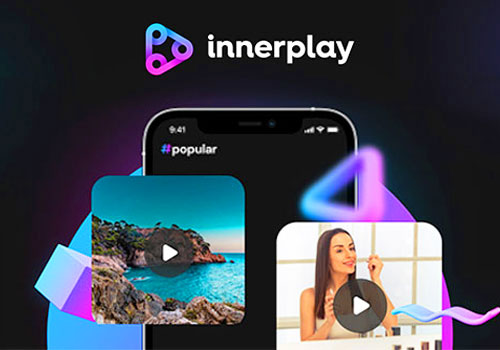