The annual launch of F1 liveries is a massive event in the formula one calendar for teams and fans alike. Because every team releases their reveal at the same time, each design – and, by extension, the film that reveals it – is mercilessly scrutinised, compared, and judged.

We had just ten days from concept to delivery to create a film that would reveal the new car, build excitement around the upcoming season, and compete against every other teams’ reveals – but it was also an opportunity to cement Williams’ identity. We wanted to pay tribute to their heritage, but also celebrate the bright and exciting future yet to come for Williams Racing.

We explore the way that the team’s history informs the unlimited potential of their future by seeing the very idea of Williams racing being created. Underpinned by themes of research and development, we see a nameless driver journeying through a testing facility littered with archive footage of the team, drawn irresistibly towards the new FW44 car. Bespoke sound design creates a supercharged, magnetic energy as tools defy gravity, drawn towards the car and the reveal of the 2022 livery.

From ideation to final delivery, we completed this project in just ten days. This film was released on Williams’ social channels to fans all over the world and was also featured on major news outlets including Sky Sports and ESPN. It was met with a fantastic reception, accruing over 1.3 million views on Instagram, Facebook, Twitter and YouTube combined. Across all platforms, the film accrued over 100,000 likes and 1,660 comments. 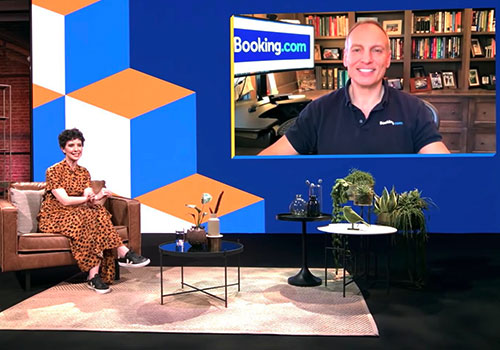 Booking.com
With the Return of Travel, Booking.Com Is There 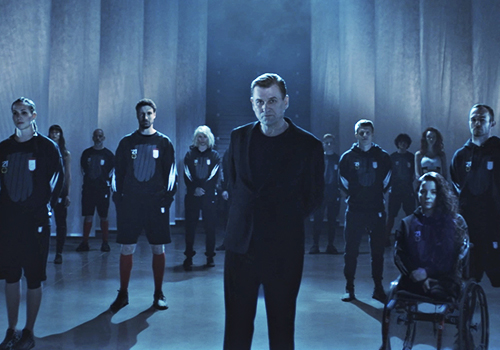 Hungarian Lottery Company
Let's Do It Together 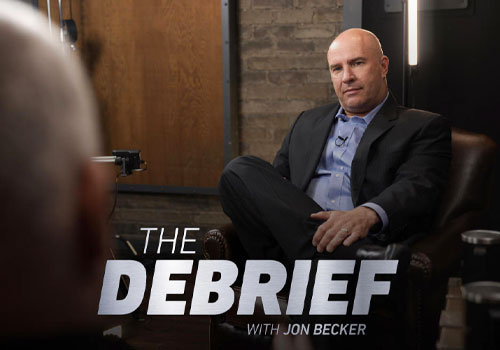 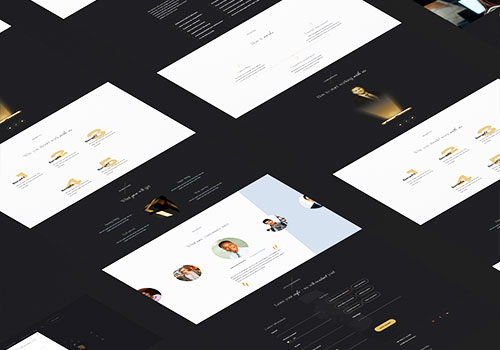