"The contextual art projects of Spanish artist SpY are among the most original and talked-about contributions in the evolution from urban art to public art. Throughout his career, SpY’s practice has developed into an increasingly spectacular body of large-scale installations and interventions, ever more ambitious and impactful, produced in cities across the world.

SpY interpellates viewers while engaging them as active subjects in the artistic process. He works with incisive concepts and strong formal approaches, raising substantial questions about the reality of human relations. His projects dialogue with the urban environment, disrupt its daily routines, and explore it as a playing field full of untapped possibilities.

Among the main threads in SpY’s discourse is the creation of stark conceptual contrasts between the aesthetics of his artworks and the difficult connotations of the objects they are built with – often elements used to condition people’s behavior.

This project Earth, or “tierra" in Spanish, is a huge luminous sphere made up of polyester (balloon) that emits light in a deeply intense hue of red. Caged within a metal structure built with scaffolding poles, the piece stands almost 25m high. Through the careful and deliberate design of the arresting piece's form, color, and luminosity, SpY directs attention to humanity's role in the planet's cycles and changes. Visitors are invited to move around the installation so they can experience it both from afar and close up, and become actively engaged in the multidimensional experience. Earth was first installed in one of Madrid's main squares in 2021 and became immensely popular, both in Spain and as a viral phenomenon. 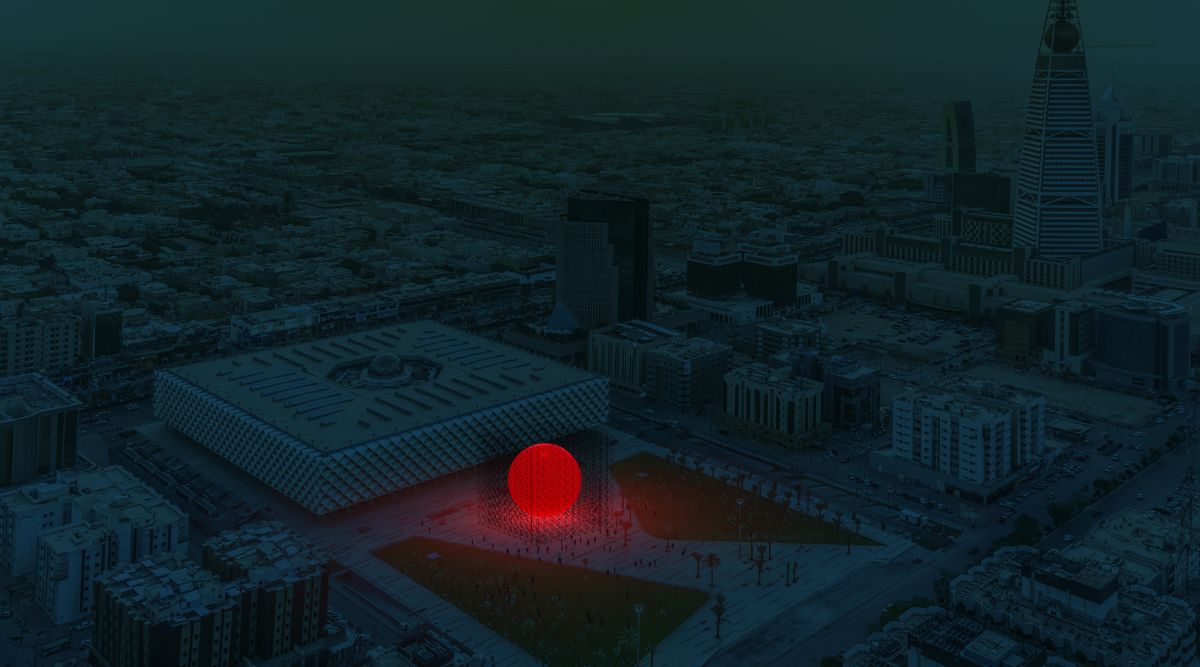 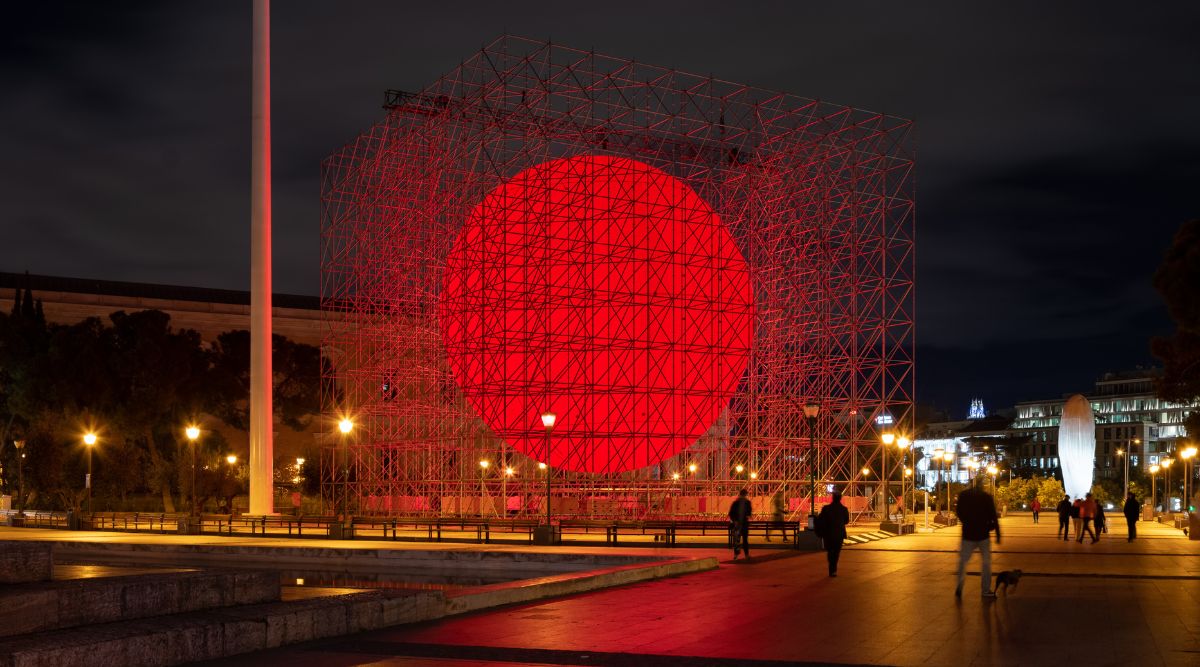 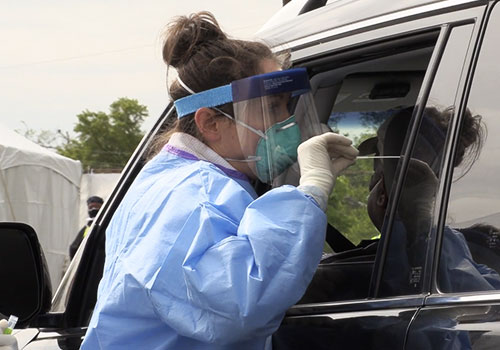 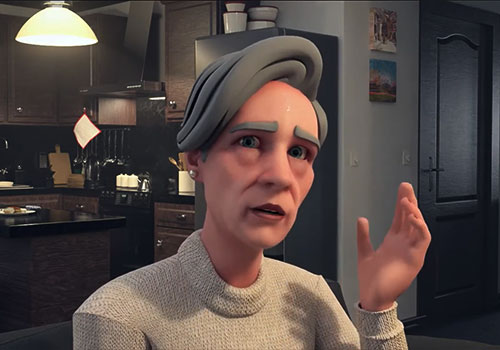 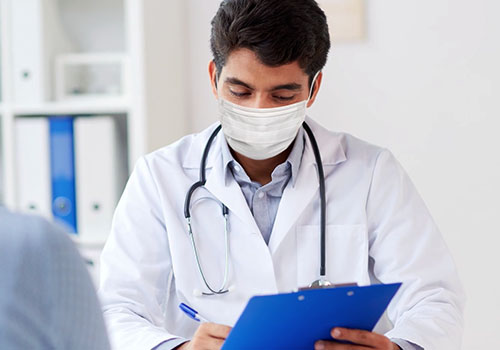 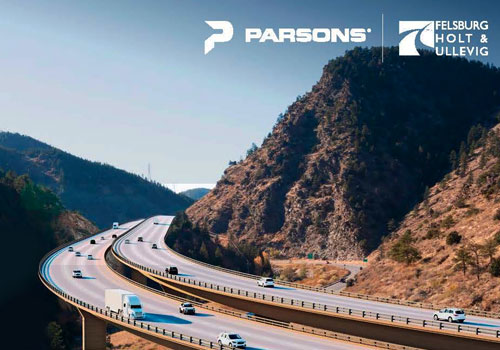