What is Genetic ALS?

Amyotrophic Lateral Sclerosis (ALS) is a rare and poorly understood disease. It was once thought that ALS only had a genetic

component in people with a family history of the disease, but we now know that even so-called

“sporadic” ALS may be caused by a genetic mutation.

This video details the worldwide prevalence of ALS, examines the cultural impact of the fight

against the disease, and untangles the intricacies of what, exactly, we mean when we say,

Beginning with a concise overview of the global prevalence of ALS, the video quickly and

the lives of people worldwide, as evidenced by the stories and images shared during the Ice

Bucket Challenge in 2015. From there, visuals and voiceover move together through the genes

associated with ALS, how mutations in those genes lead to the symptoms of the disease,

research is taking place, we remind viewers that—for the first time—we are finding a clear way

forward in the fight against genetic ALS. 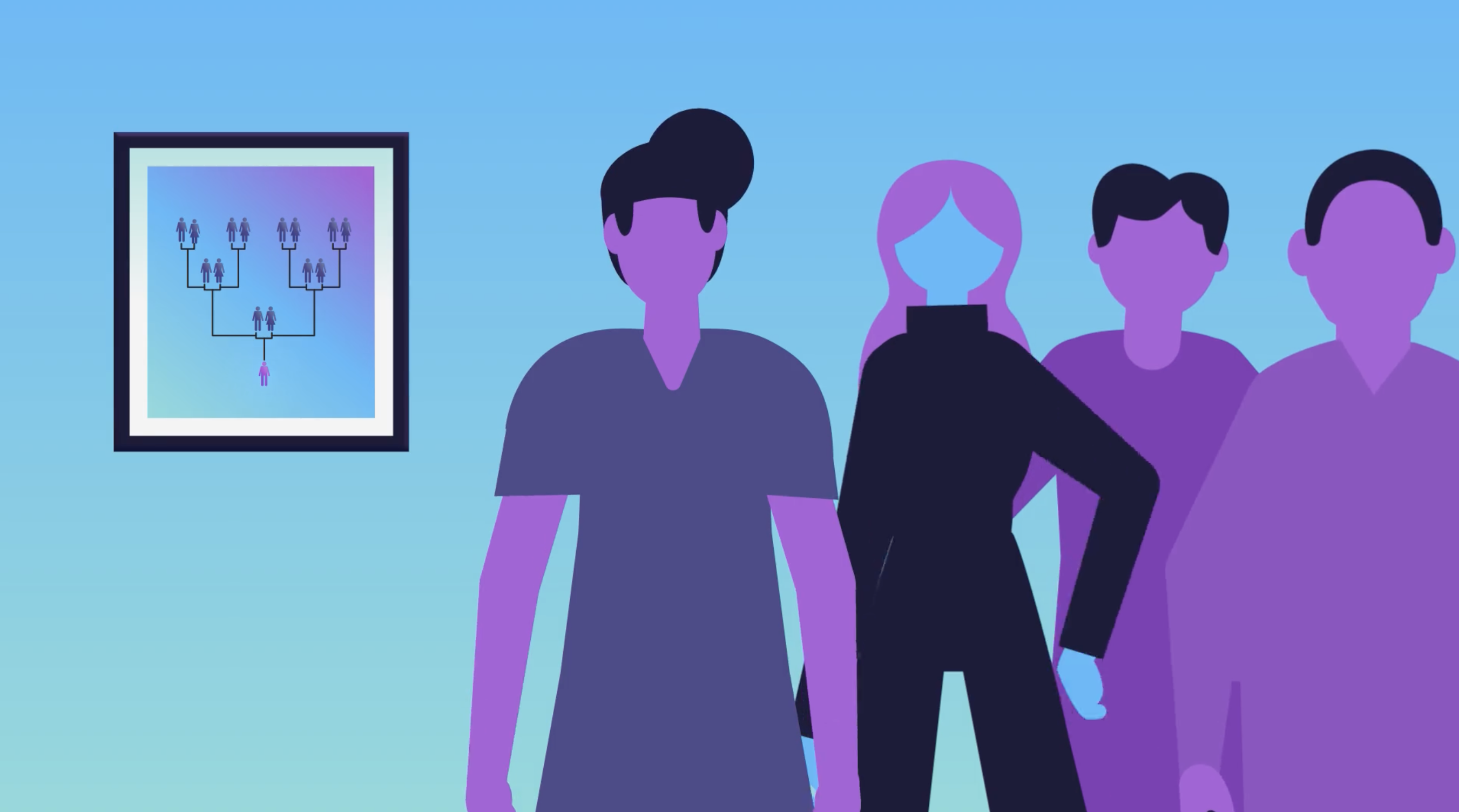 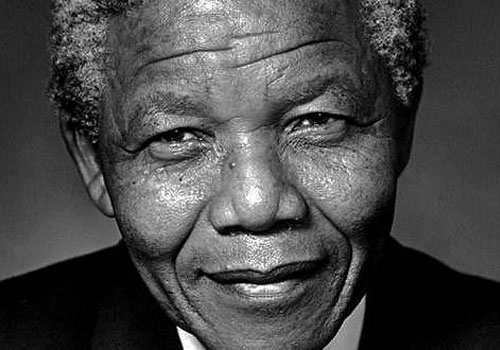 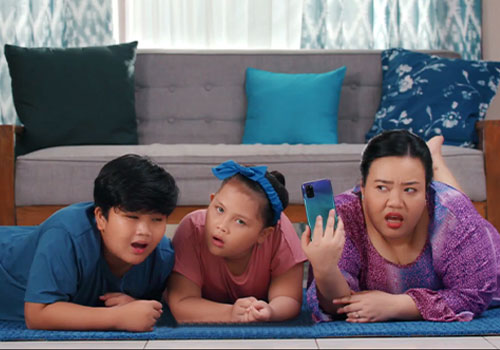 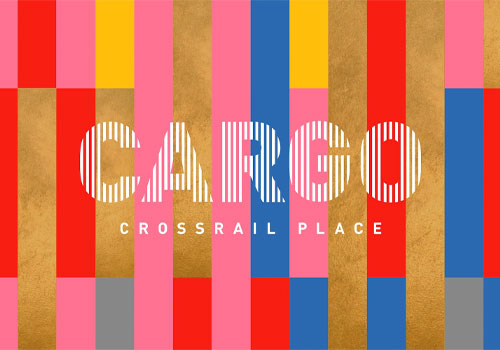 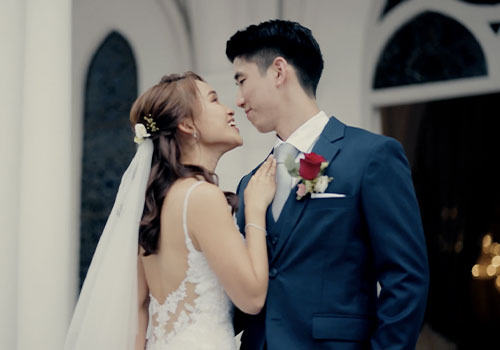