?Hookworms exploit a live fast/die young strategy in their South American fur seal pup hosts,? was the lead in a September 20, 2018, Morris Animal Foundation press release. The release detailed a study, which the Foundation funded, that explained the unique relationship hookworms maintain with the seal pups, which results in more than 20 percent dying of parasitic infections every year.<br><br>The goal of the press release was to succinctly explain the relationship, bring awareness to the fur seals? plight and convey that the Foundation is dedicated to advancing the science to potentially save lives. To do this, the Foundation needed to simplify a very complex process and explain how it differs from other parasitic relationships.<br><br>The release performed well, with 122 total stories and a potential circulation of more than 86 million readers. This is a considerable improvement over most Foundation press releases, which usually average less than 10 stories. The release was boosted by PR Newswire, but we feel its catchy title and unique topic attracted many readers. <p> Visit: <a href="https://www.morrisanimalfoundation.org/article/hookworms-employ-live-fastdie-young-strategy-fur-seal-pup-hosts-report-morris-animal" target="_blank"> https://www.morrisanimalfoundation.org/article/hookworms-employ-live-fastdie-young-strategy-fur-seal-pup-hosts-report-morris-animal</a> 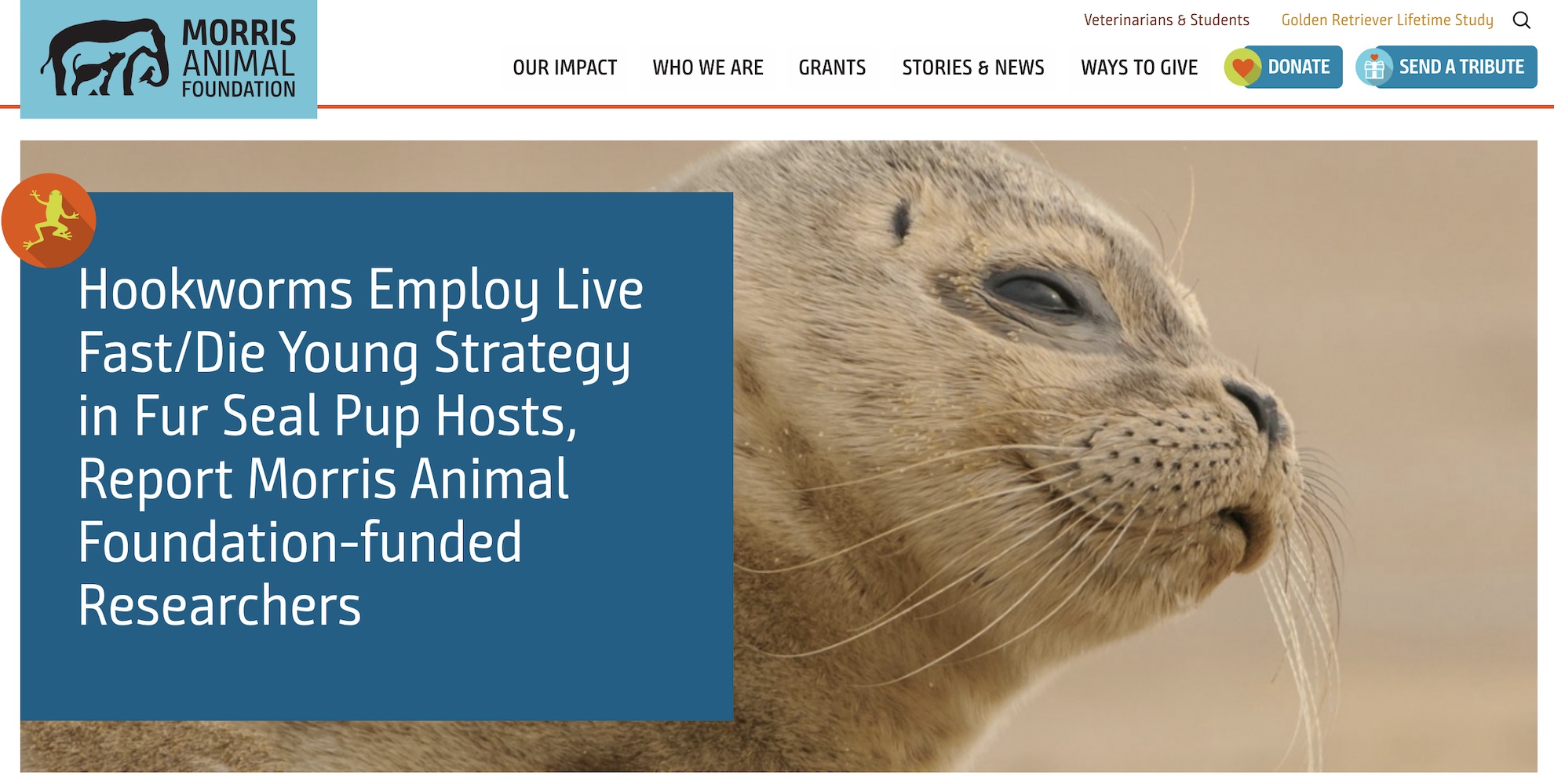 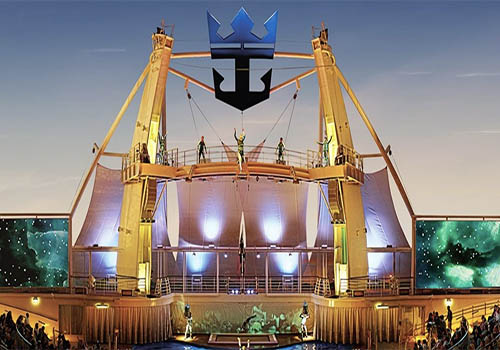 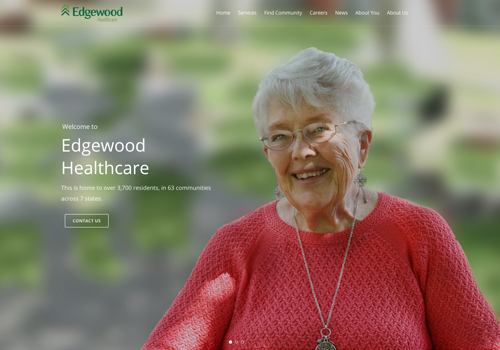 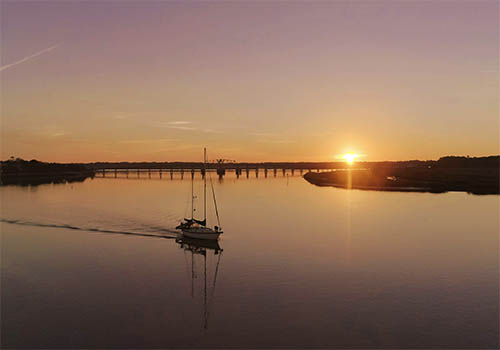 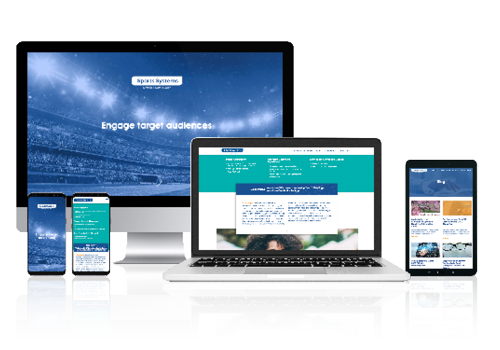