Many know Harley-Davidson as an icon of Americana. What many donu2019t know is the brand has an enormous international ridershipu2014with 1M+ riders spread across 1400 Harley Owners Group Chapters, or u201cHOGsu201d in 104 countries. To celebrate its 100th anniversary in Canada, Harley brought them together, creating the first-ever foreign exchange program for bikers. <br><br>To launch the program, three riders from different parts of the worldu2014 Mexico, India, and New Zealandu2014 were paired with three Canadian riders they had never met, for a road trip across a different part of Canada.<br><br>Their journeys were turned into a web series, each episode following a different pair of riders. Viewers could follow the riders on social media in the lead-up to the release of each episode.<br><br>The series was advertised with retro-style illustrated movie posters and was eventually developed into a one-hour primetime documentary by the Discovery Channel, airing nationwide. <br> 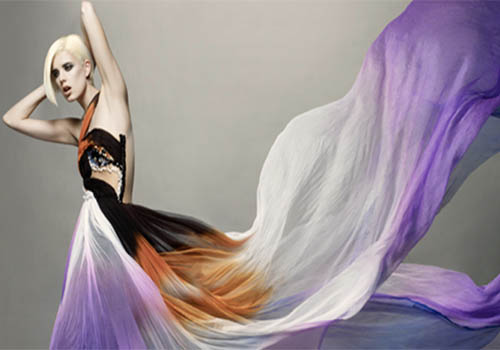 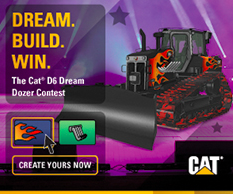 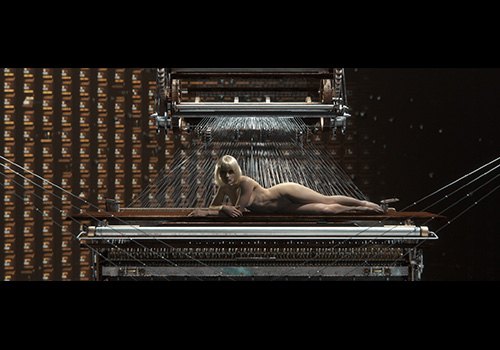 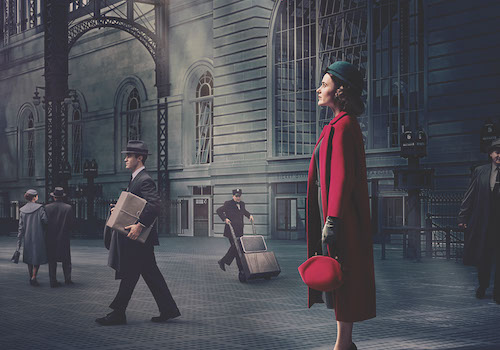