The Ryan Award is the only national award that recognizes educational leaders across the United States who are making a difference in schools in underserved communities. One of those leaders is Joán Álvarez, principal at IDEA McAllen College Prep. As part of the annual fundraising event hosted by Accelerate Institute, this video tells Joán’s story before he is presented this prestigious award at the annual fundraising event. The video was shot in one day on IDEA’s campus, and it showcases the impact Joán has on students and his staff after conducting close to a dozen interviews. But maybe the bigger challenge with a video like this is telling the whole story about why Joán is deserving of this recognition in a very short time. It’s almost like a mini documentary with just enough background/set up to engage the audience, the reason why the leader is making a difference, anecdotes from staff and students and then results paying off the reason why he was chosen for the Ryan Award. It should be pointed out as well that these profiles are completely unscripted. We do some pre-interview work to warm the participants up for the camera, but then our job is to let them tell their story, in their words. What you end up with is a genuine story that has some powerful impact: without leaders like Joán, many of the students in his underserved community wouldn’t get the education they deserve, let alone make it to college. It’s the commitment of Joán that makes that a reality. These videos go a long way to encouraging the audience to support Accelerate Institute in its mission to make sure every child gets the education they deserve. On site donations are a part of the annual dinner, and these videos once again paved the way for even more dollars donated. 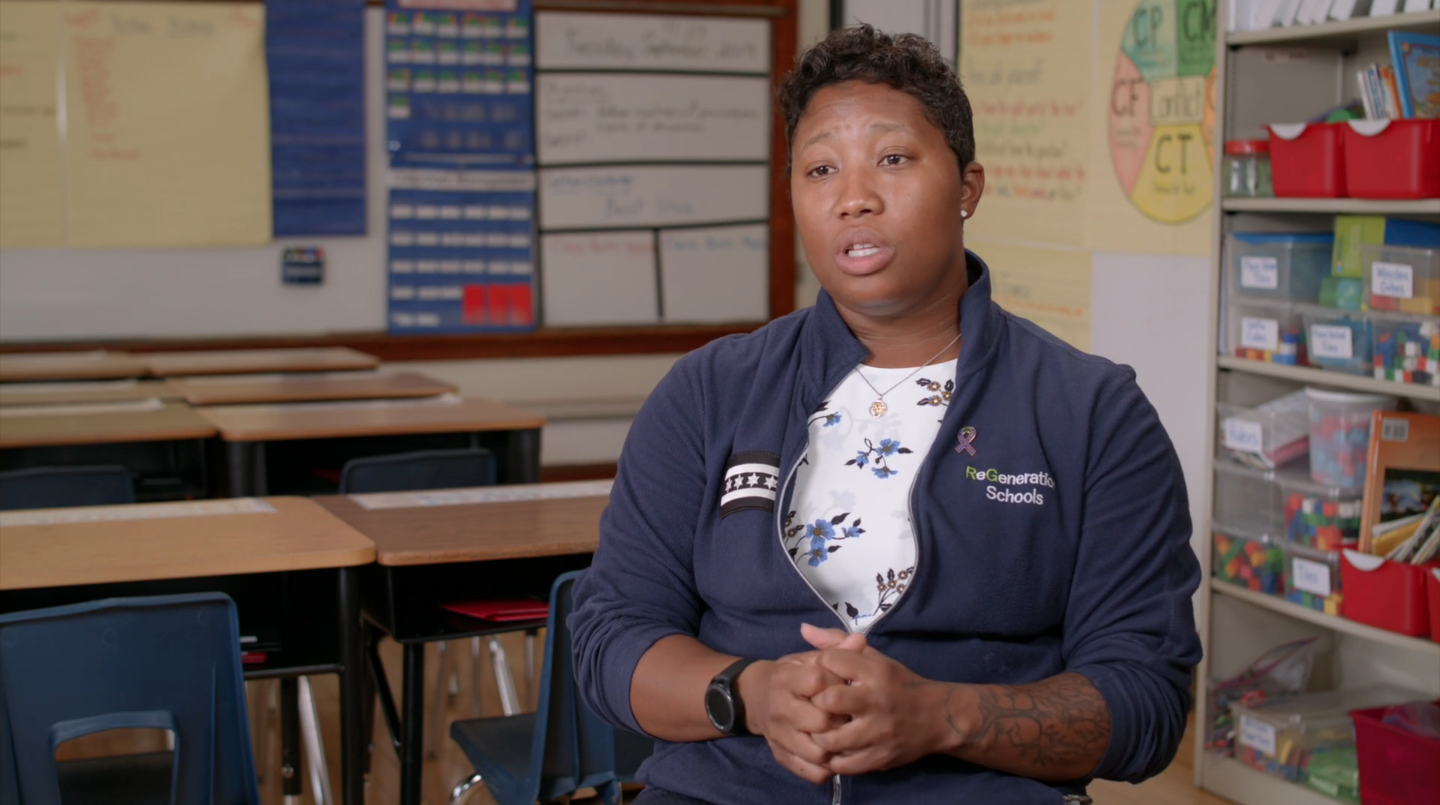 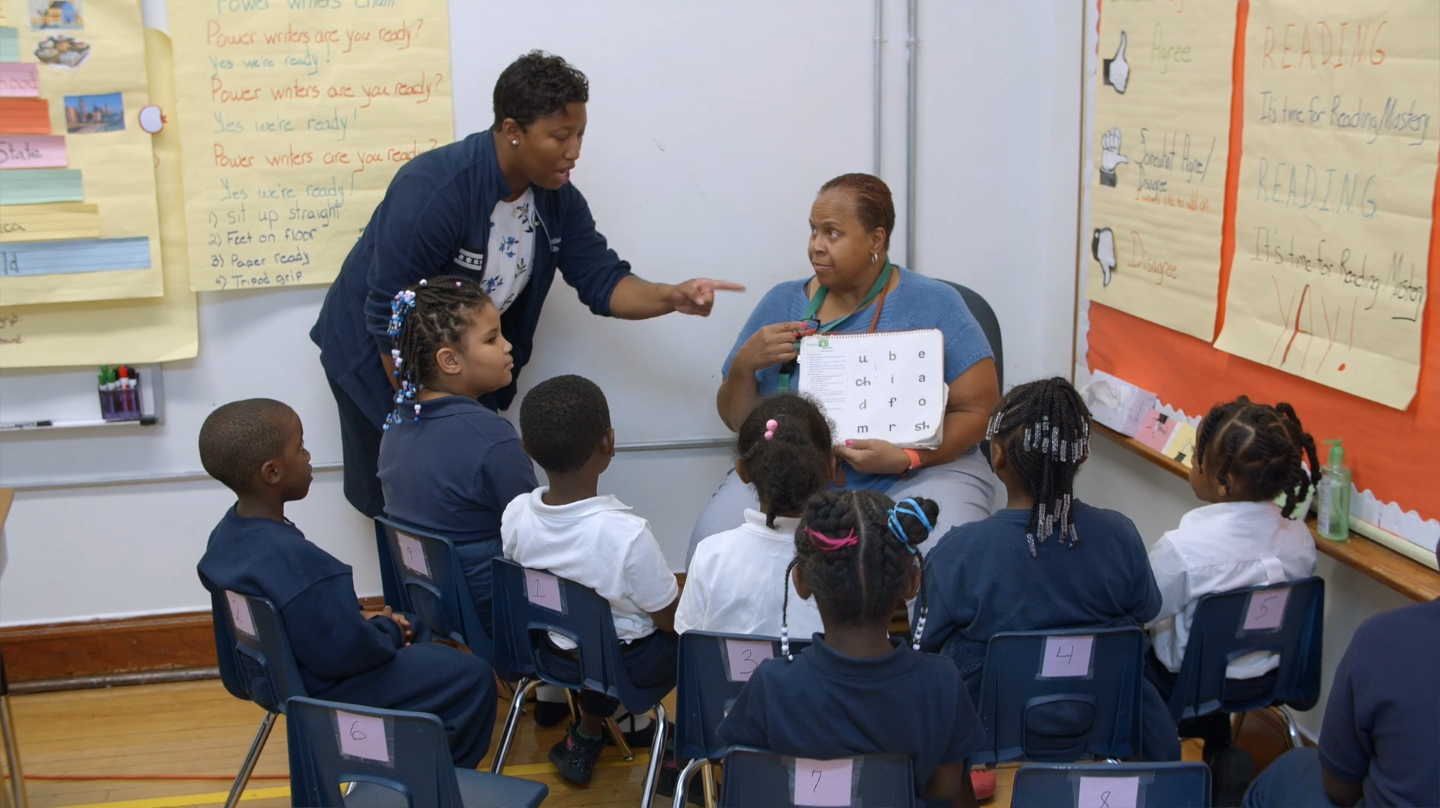 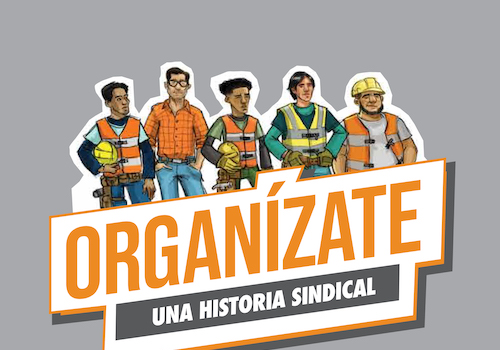 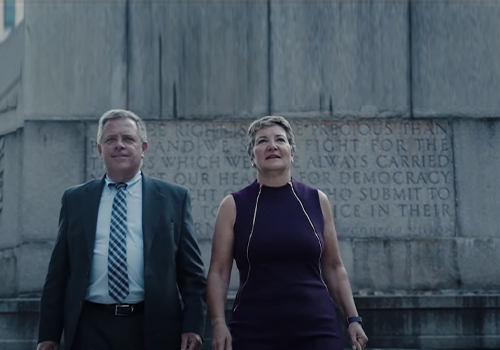 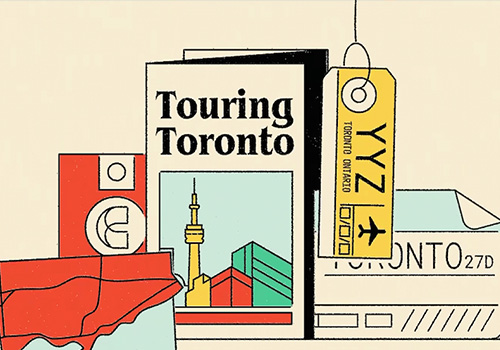 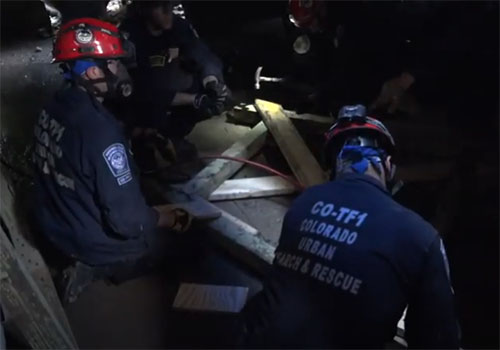