The Coalition For Gun Control has advocated for stricter gun control for over 30 years. But unfortunately, when it comes to gun violence in Toronto, most of us ignore the problem until tragedy hits too close to home. To demonstrate the dangerous proliferation of gun related crime in Toronto, the Coalition created a web-app using data pulled from the Toronto Police Public Safety Data Portal to calculate the distance between a user’s current location and the nearest past shooting. And because the situation is getting worse, it quickly becomes apparent that many of us have narrowly dodged a bullet. Users are then encouraged to sign the official petition to the House of Commons for a national ban on civilian-owned handguns. 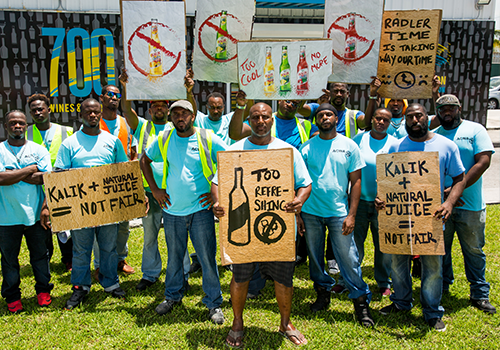 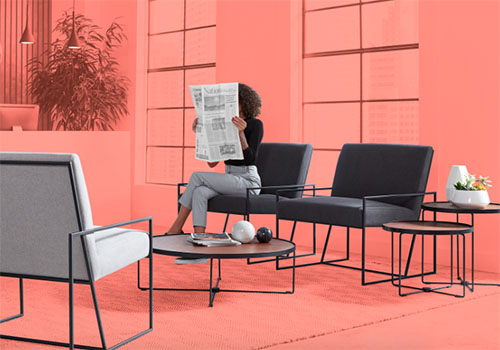 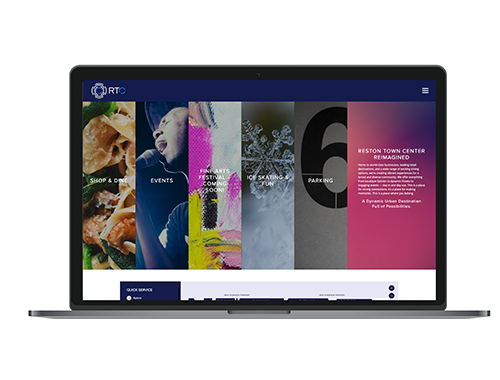 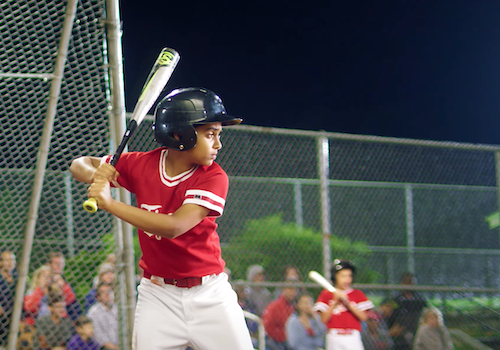