This animation creation blueprint is the Ming Dynasty mural in the Fahai Temple at the foot of Cuiwei mountain in Beijing. Entrusted by the cultural relics of Fahai Temple, the animation creation of Chinese meticulous painting style is carried out for the digital interpretation and dissemination of the mural in Fahai Temple. The Buddha, devata, trees, flowers and birds in the works are all from the frescoes of Fahai Temple. Based on the extraction of the original color of the frescoes of Fahai Temple, the team has recolored the lines, and made digital interpretation and creation combined with the frescoes. Taking the day of a fisherman under Cuiwei mountain as the timeline, the work depicts the fisherman's changing roles with the fish in the water when he was fishing in one day, seeing the scene of ten Buddhists coming by the clouds and the devata scattering flowers in the sky, realizing the harmonious coexistence of man and nature, then he released the fish. The work reproduces the scene of the mural "Going to the Puja ", and dynamically interprets and expresses the mural art. The works were selected into the "Fifth International Art and science works exhibition" with 120 other works from more than 50 countries around the world, which were exhibited in the National Museum of China from November 1 to 30, 2019. 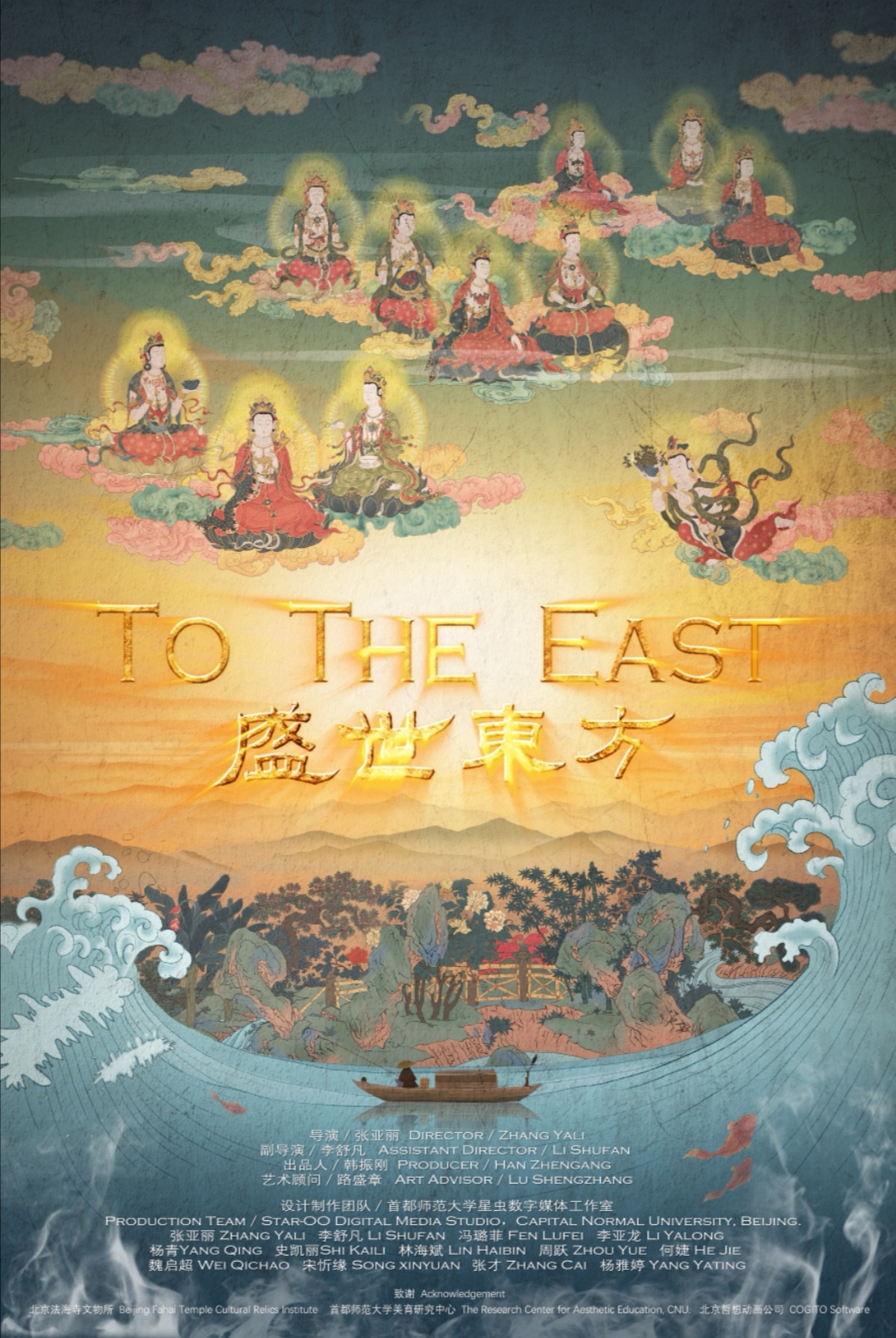 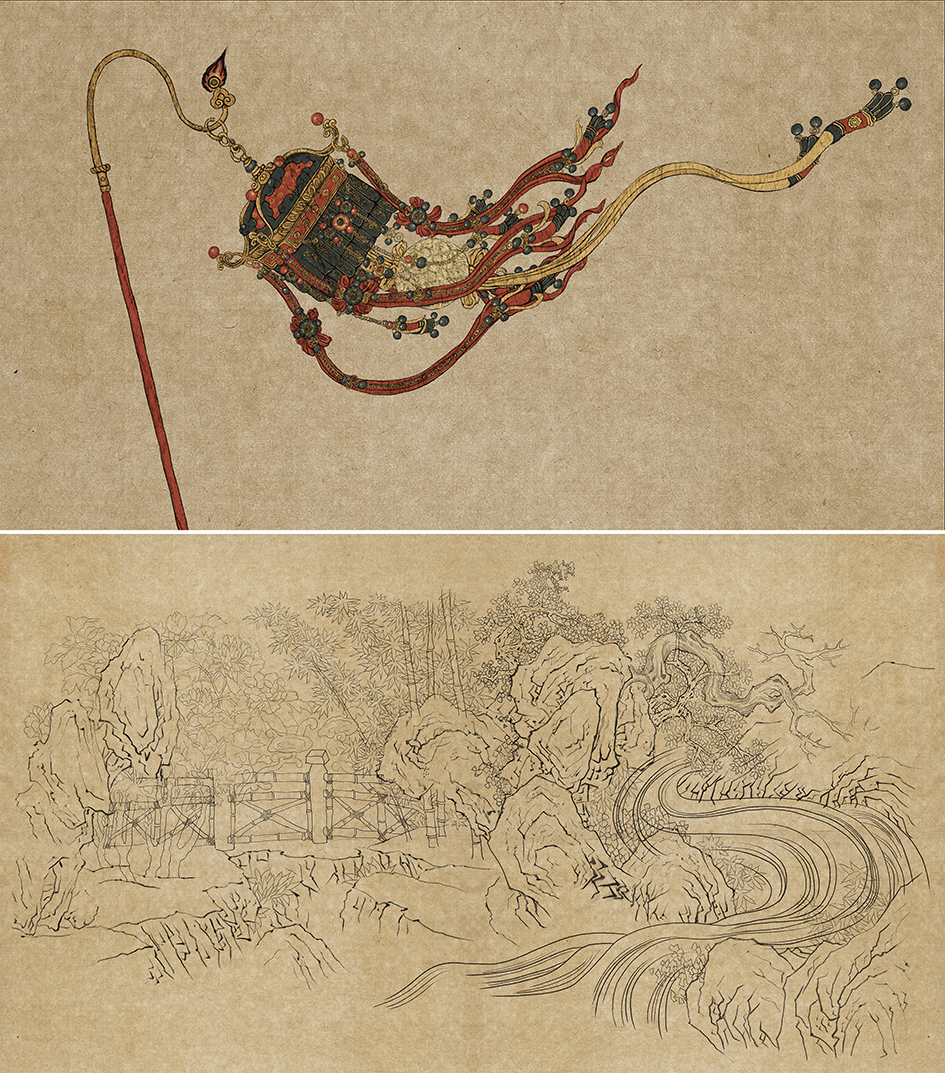 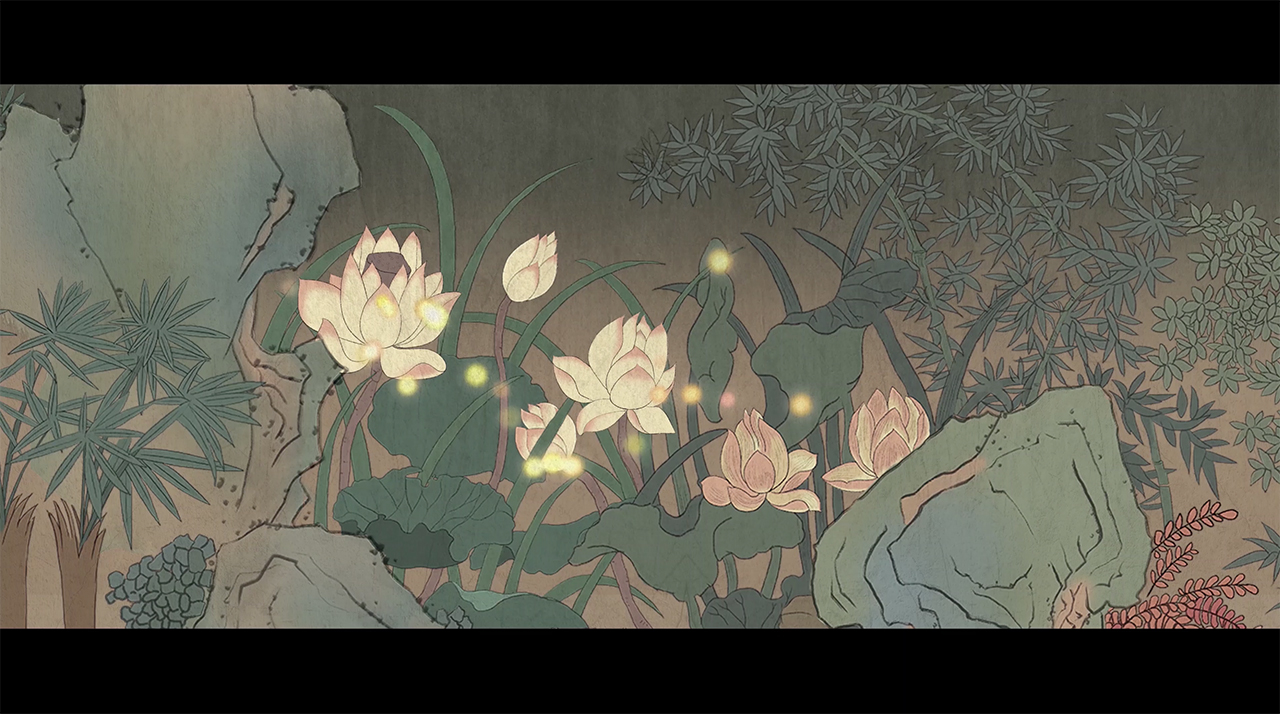 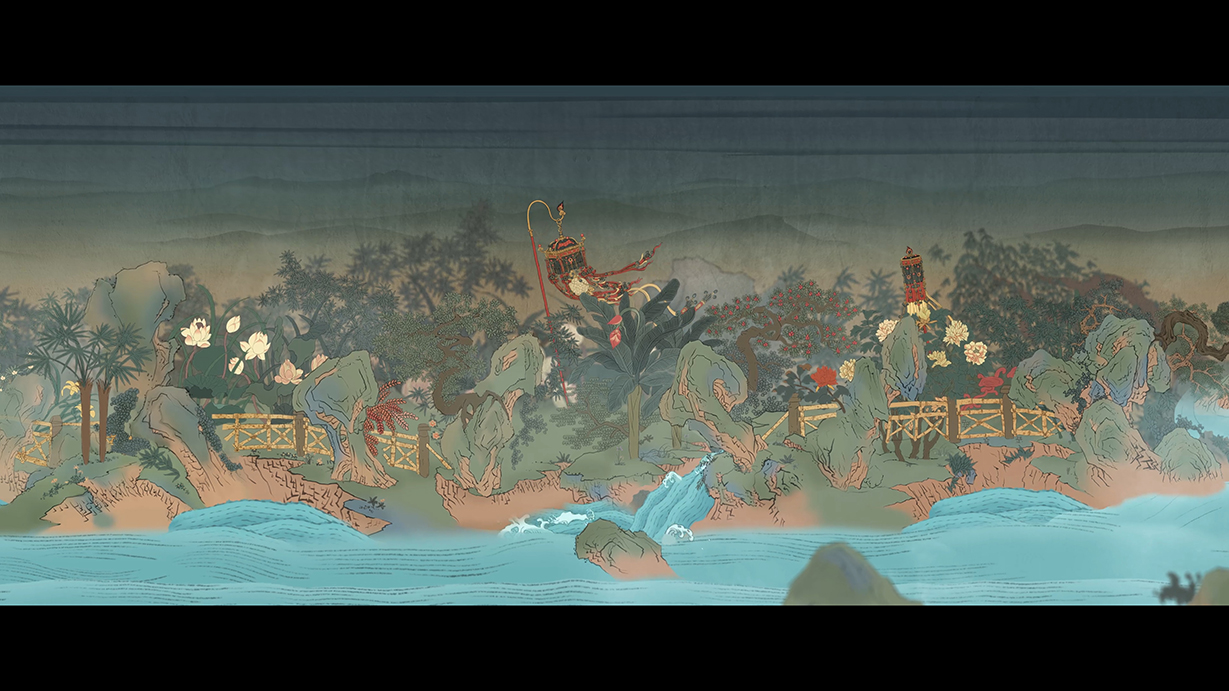 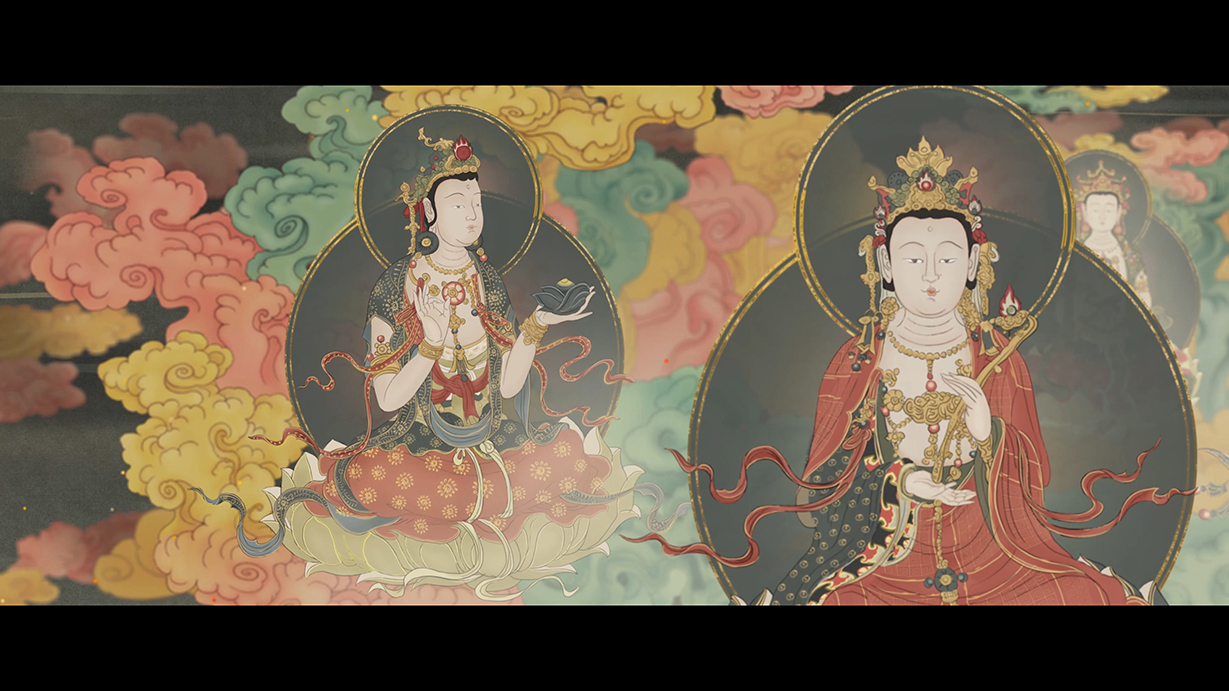 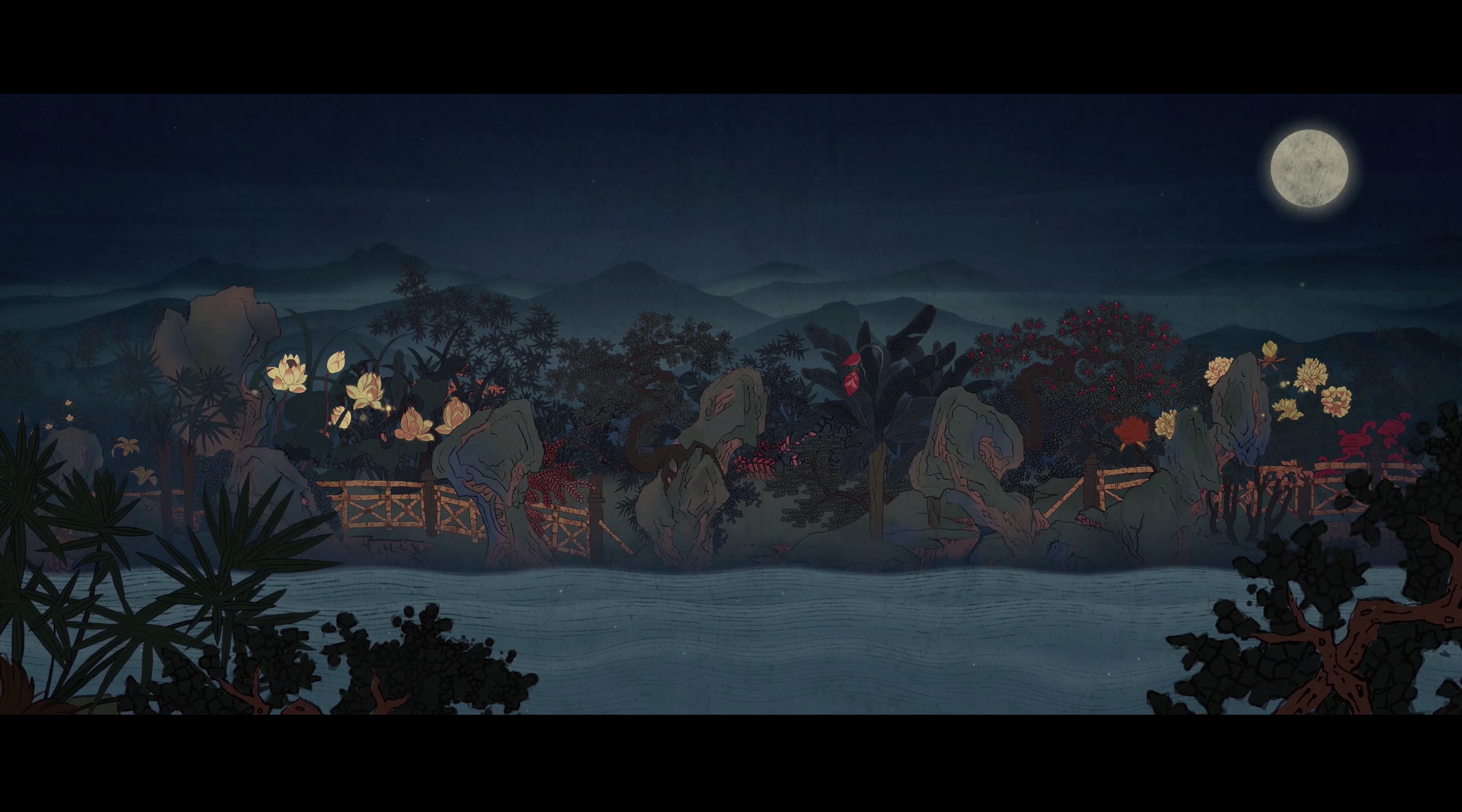 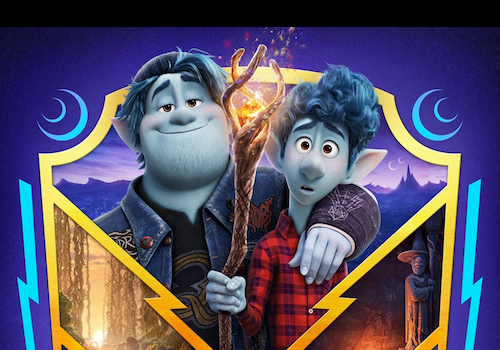 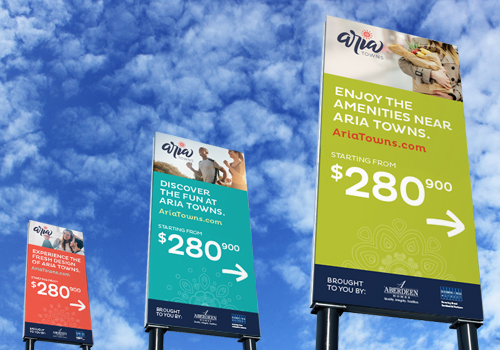 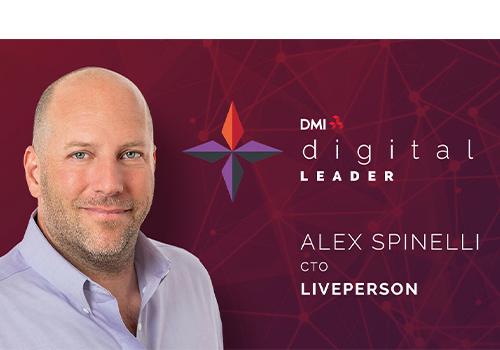 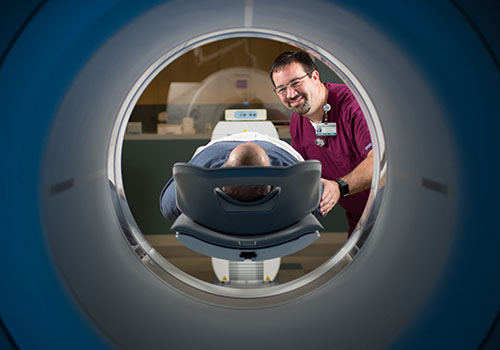