The SmartyPig #TravelWithSmarty sweepstakes was an innovative Twitter-based campaign, run in July and August of 2019. Twitter followers were called to engage with SmartyPig as he traveled cross-country enjoying different types of summer travel (of all shapes, sizes and budgets). The objective of the campaign was to increase Twitter engagement, gain new followers and show the unique ways that SmartyPig can be leveraged to save for travel. It was also meant to surprise and delight through fun daily interactions and weekly giveaways. The strategy taken was to have a weekly travel theme during the sweepstakes, explored on our Twitter and expanded upon with our "Professor Pig" blog on www.smartypig.com. During these weekly themes, which ranged from "Big City" to "Staycation", savings tips and strategies were discussed and a weekly grand prize was given which gave a lucky follower their very own summer vacation getaway. One example was the camping/national park prize pack. It featured national park passes, an REI gift card, and even gas cards. The creative team had a blast with this one, and followers enjoyed it just as much, tweeting thousands of entries and increasing engagement by over 900% during the promotion period. 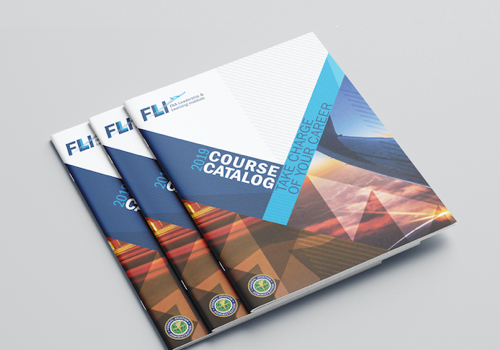 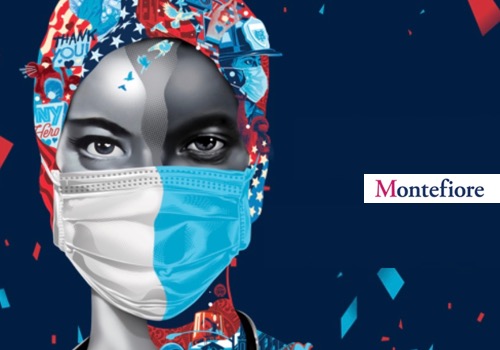 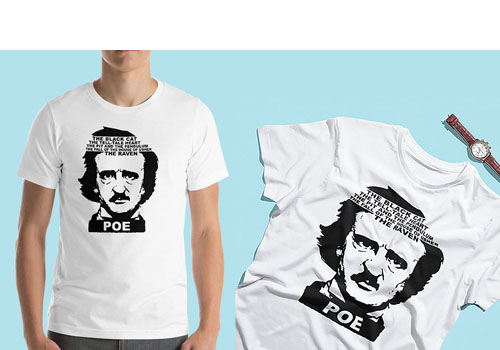 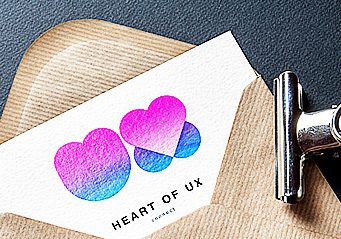