When Doosan Portable Power, a manufacturer of portable generators, air compressors, and light towers asked The DVI Group to create a broadcast commercial to celebrate their partnership with Major League Baseball (MLB), we were determined to hit it out of the park! The challenge was to create a baseball themed spot that encompassed tradition and community, both strong themes in Doosan’s industry; however due to sponsor relationships and image rights, we were unable to show league uniforms or feature professional players. We came up with an evocative story about a little league team helped by a nearby road crew, and our team worked tirelessly to shoot and edit beautiful images that would tell the whole story in only 30 seconds. 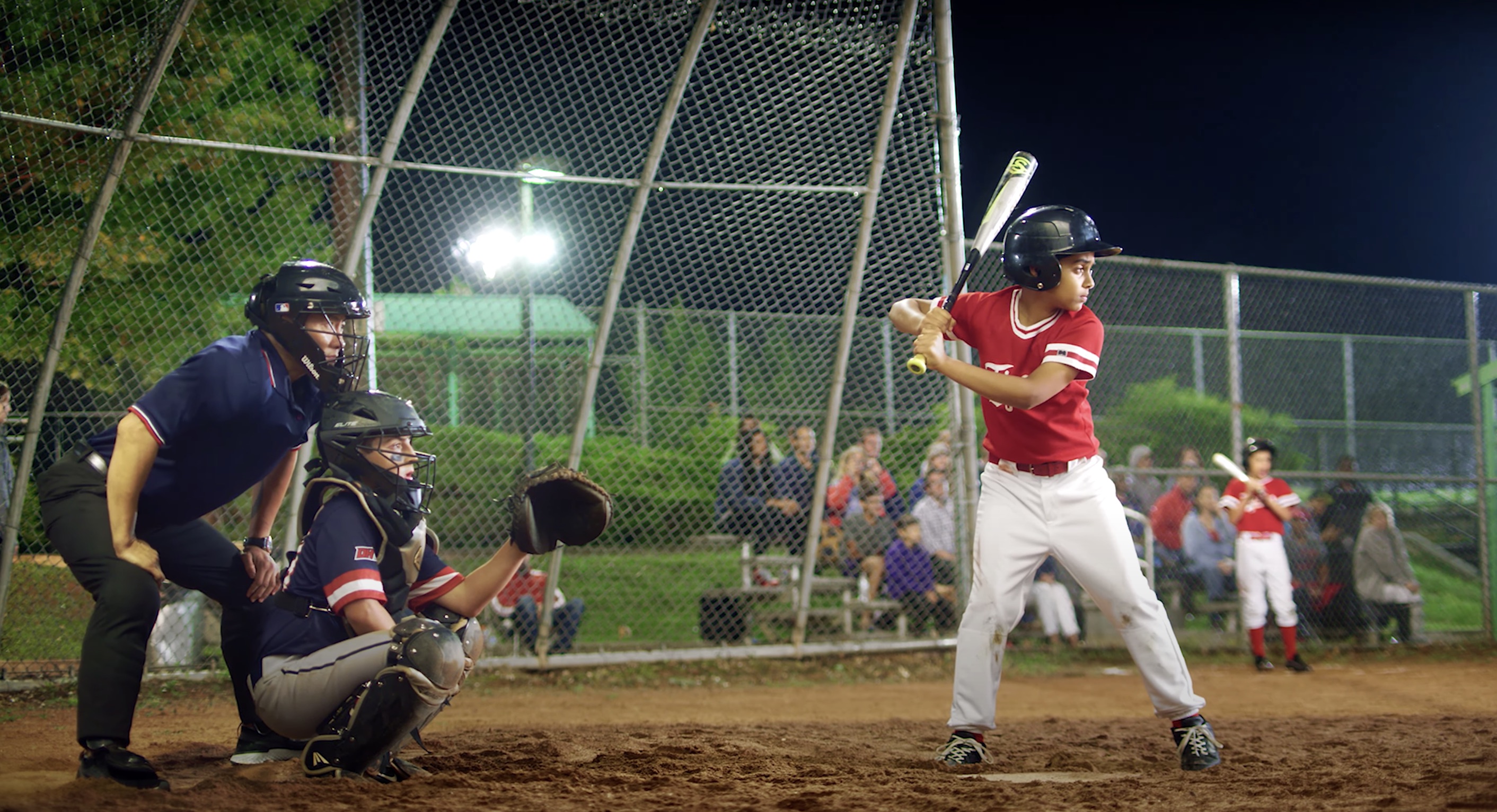 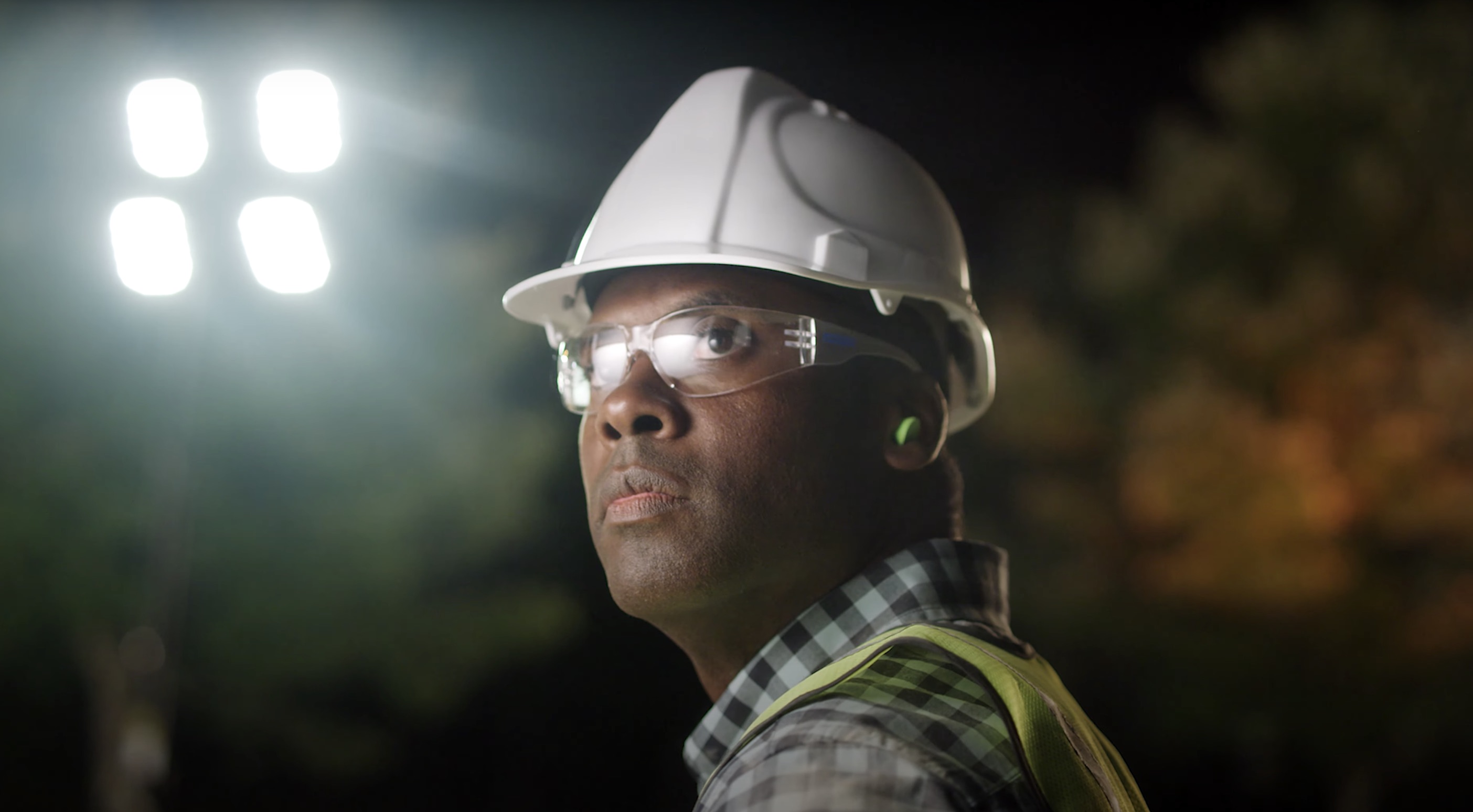 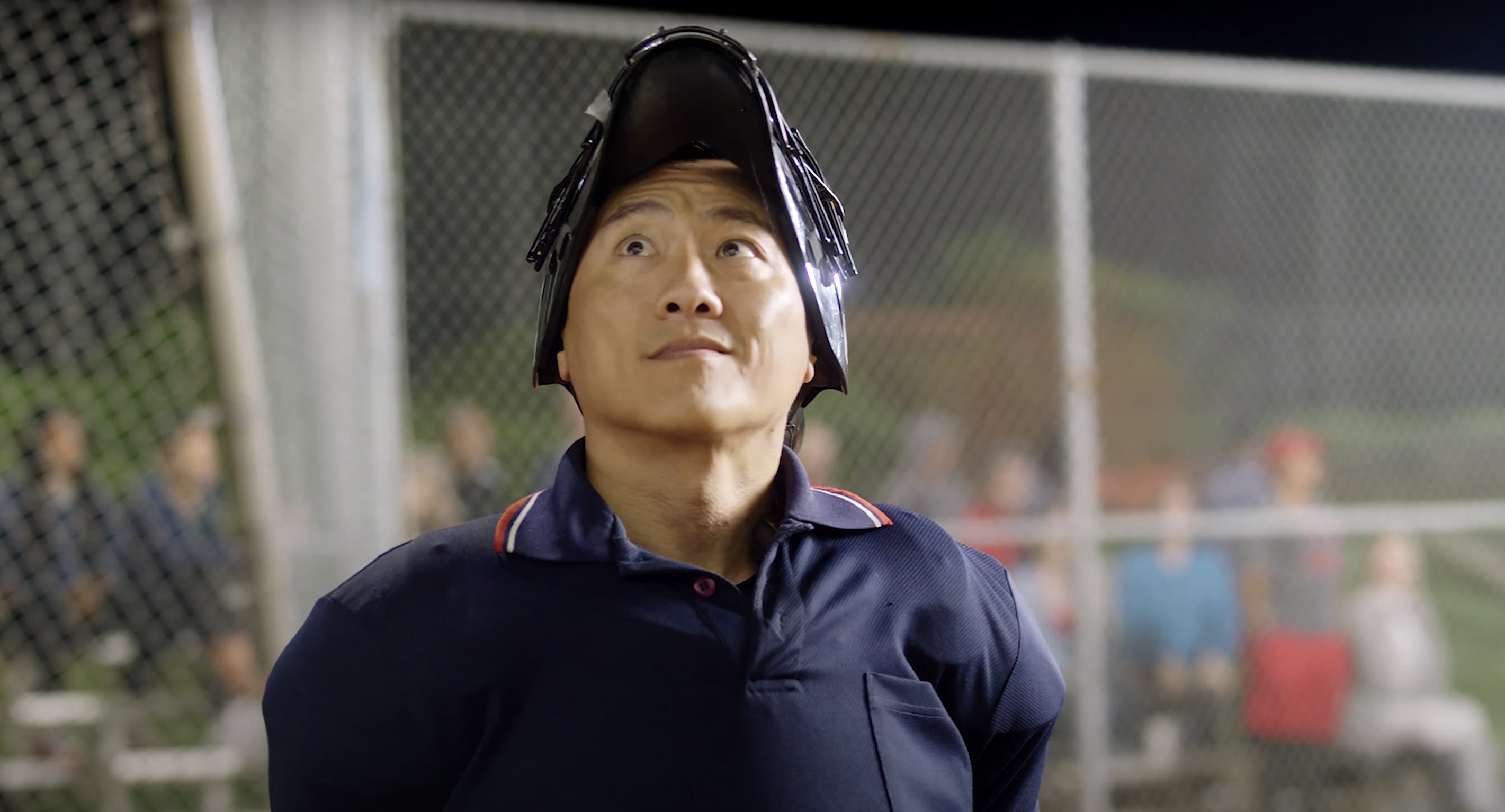 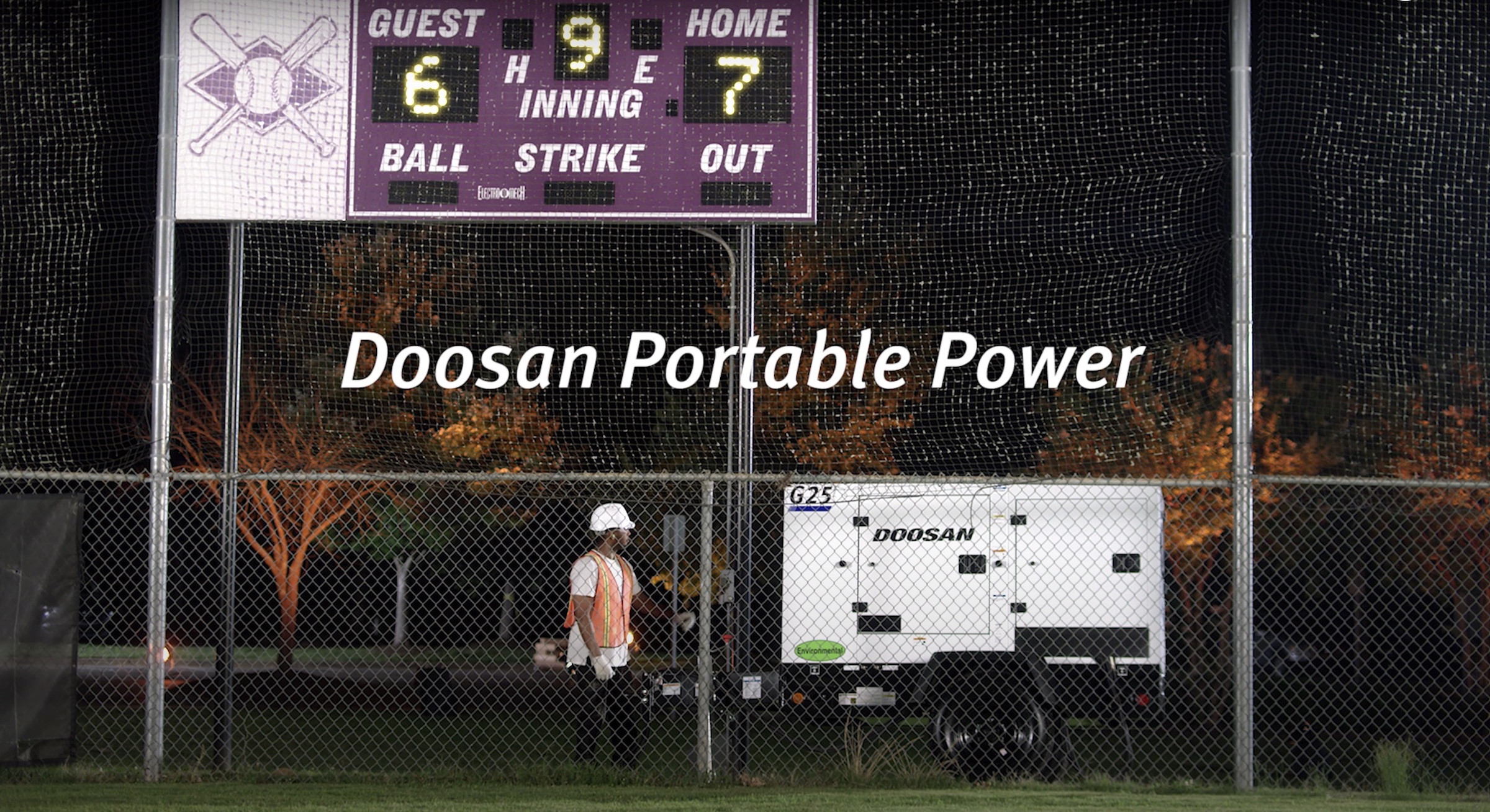 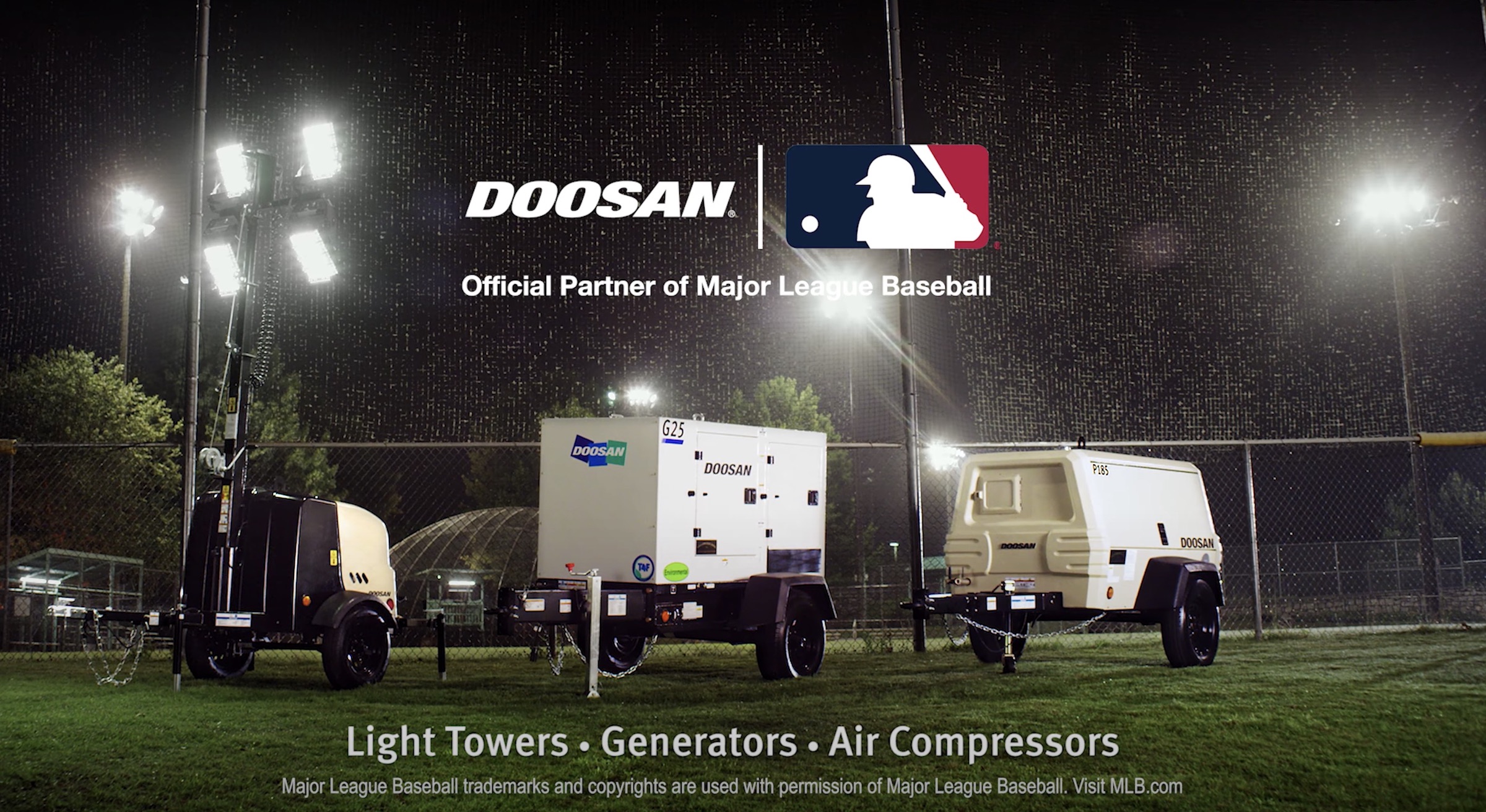 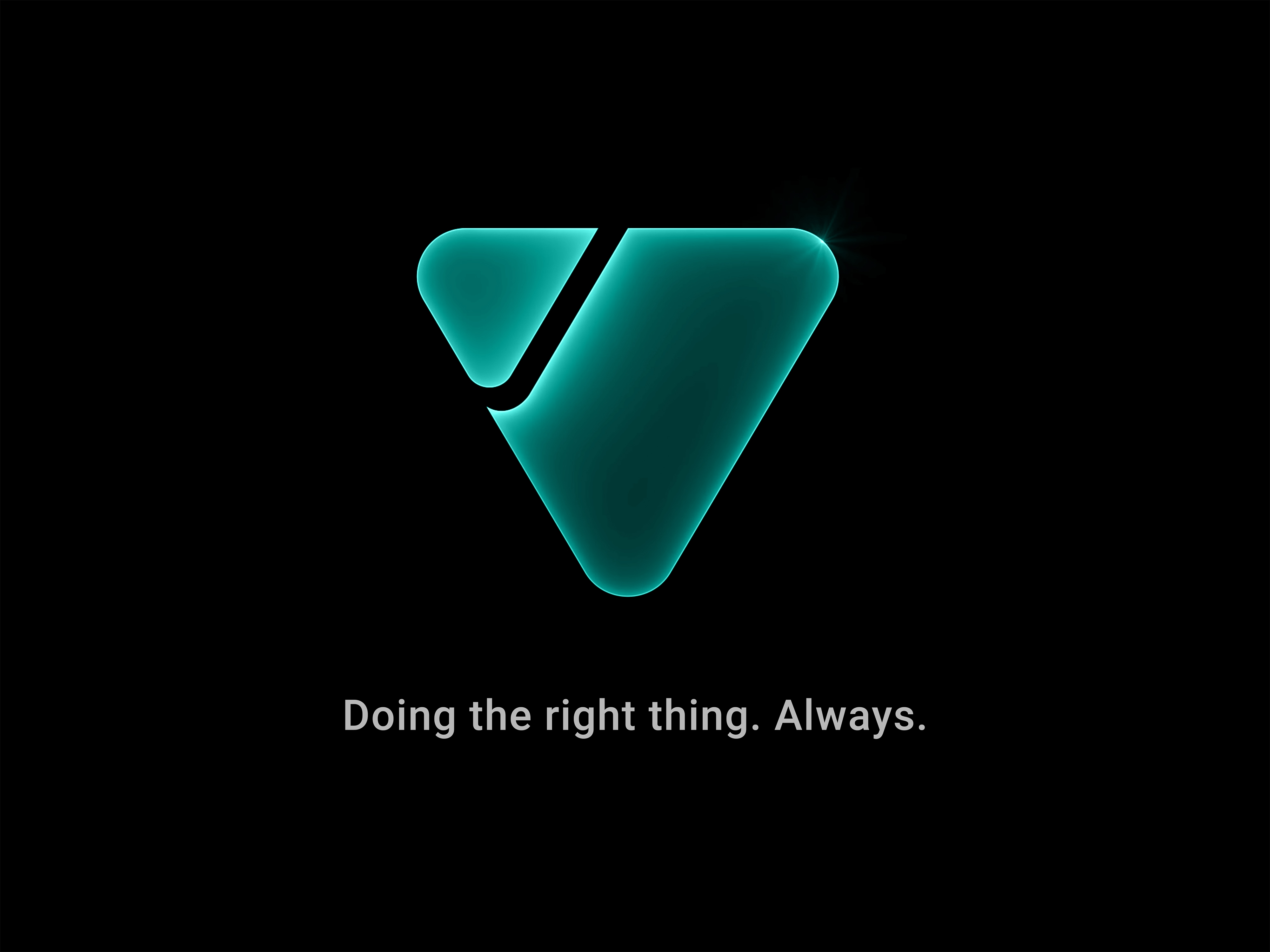 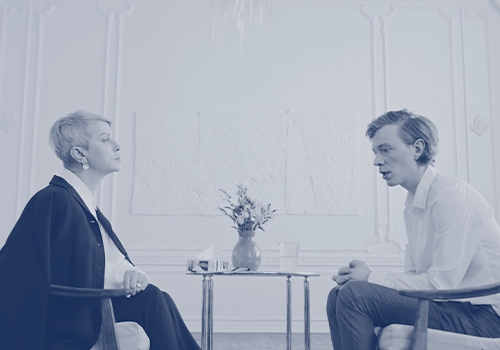 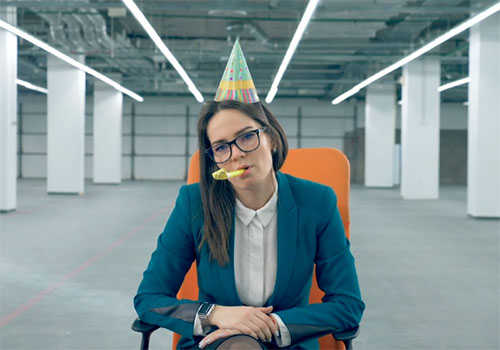 Lay's
The Chip On The Shoulder 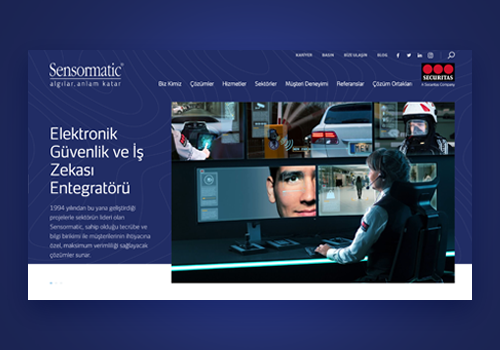