Curion Day 2019 was a 2-day event held in Chicago. Curion, the newly formed company, followed the merger of Tragon Corporation and Q Research Solutions. Despite rebranding efforts, the company found it challenging to move forward as a unified company. Employees were spread across 5 locations, in San Francisco, Chicago, Dallas, Atlanta and New York City, with some working remotely. It was not uncommon that colleagues who regularly worked with each other regularly had not met yet. A priority for new leadership was to create a cohesive culture between the two legacy brands, increasing visibility and unity by fostering internal relationships. To better serve Curion’s clients, it was imperative that employees felt motivated to move forward with one process, one goal, and one brand. By working with improved and standardized processes, more collaboratively and by benefitting from the immediate execution of the ideas generated from the day’s activities, Curion saw revenue growth following the event for the first time in 8 quarters. Ultimately, they met then exceeded their annual target by 20%. Most importantly, the Tiny Pulse follow-up survey, Curion’s internal engagement tool was the highest yet and 20% higher than prior to Curion Day. 75% of responses indicated an improvement in overall feel about the company after the event. With the employees as the target audience of the campaign, the company successfully demonstrated that they were the heartbeat of the company and its most valuable asset. 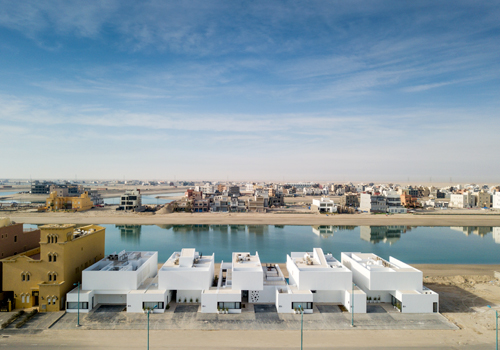 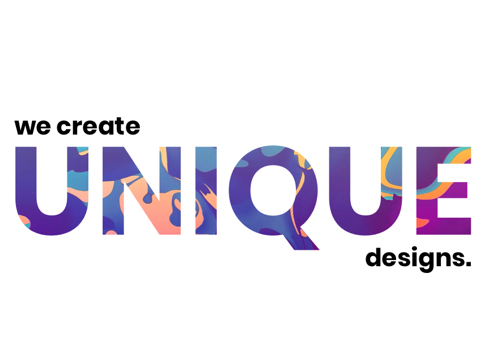 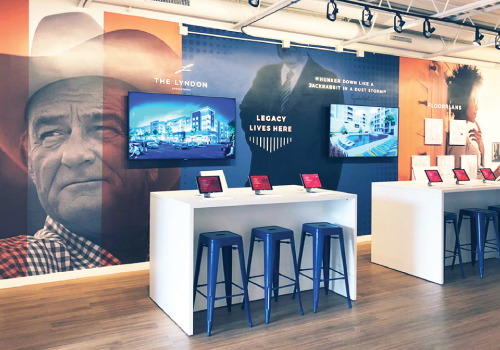 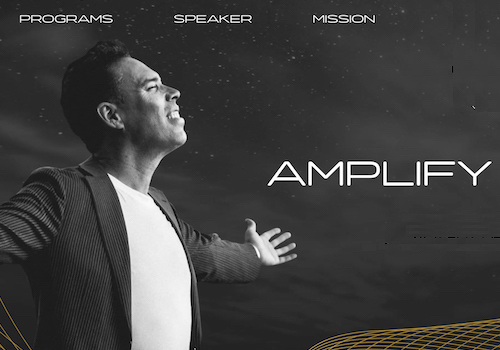