Northridge Toyota was a former client who parted ways with our agency in early 2018 in the name of reducing marketing spend. However, after a year without working with us, the dealership wanted to revisit the relationship as they’d experienced a marked downturn in leads and sales. Specifically, Northridge Toyota experienced a drop in new car sales by an average of 15% year over year on a monthly basis. The dealership decided to re-engage with the understanding that any marketing costs would likely be offset by a return to form in leads and sales, improving overall ROI. We choose to create a consistent digital ad campaign for Northridge Toyota with the goal of driving traffic to our client’s website in a way that would entice potential customers to take advantage of competitive new car incentives. By leveraging both paid search and paid social channels, we created ad campaigns that targeted specific in-market ad groups. As such, our ads could be served to shoppers based on their desired vehicle type; sedan, SUV or truck. Our ads would entice the viewer with relevant messaging that leveraged their search history. Once prospects were on site, our on-site creative would continue to capture attention their attention and push them down the marketing funnel with competitive offerings. Northridge Toyota had an amazing bounceback month in terms of success for new car sales. After starting the year with an average drop in new car sales by units of 15% year over year, our client saw an increase in new car sales for the month of March of 40%! Additionally, their market share month over month increased by 57%. Overall for the month of March, our client increased their total units sold by 78 vehicles. 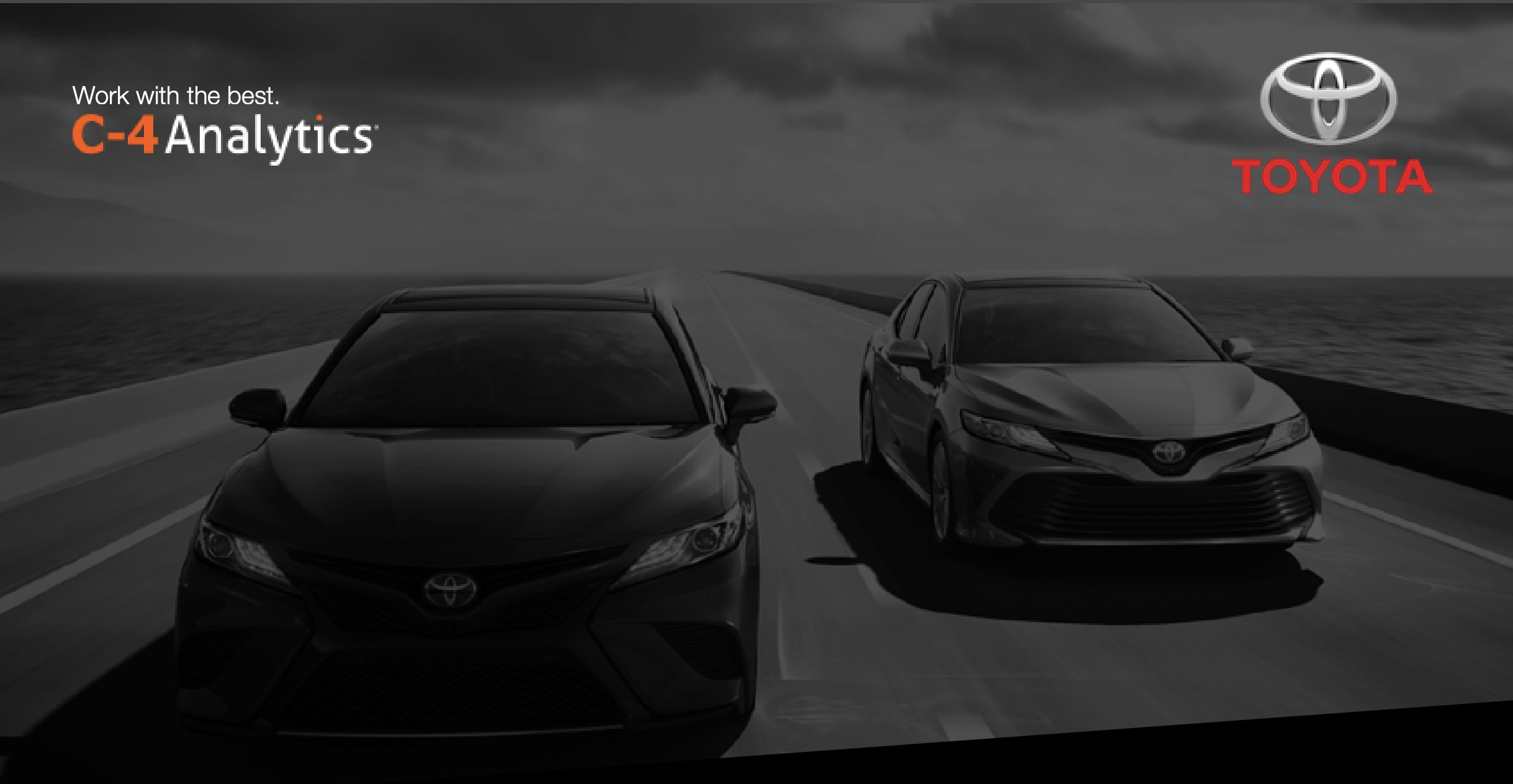 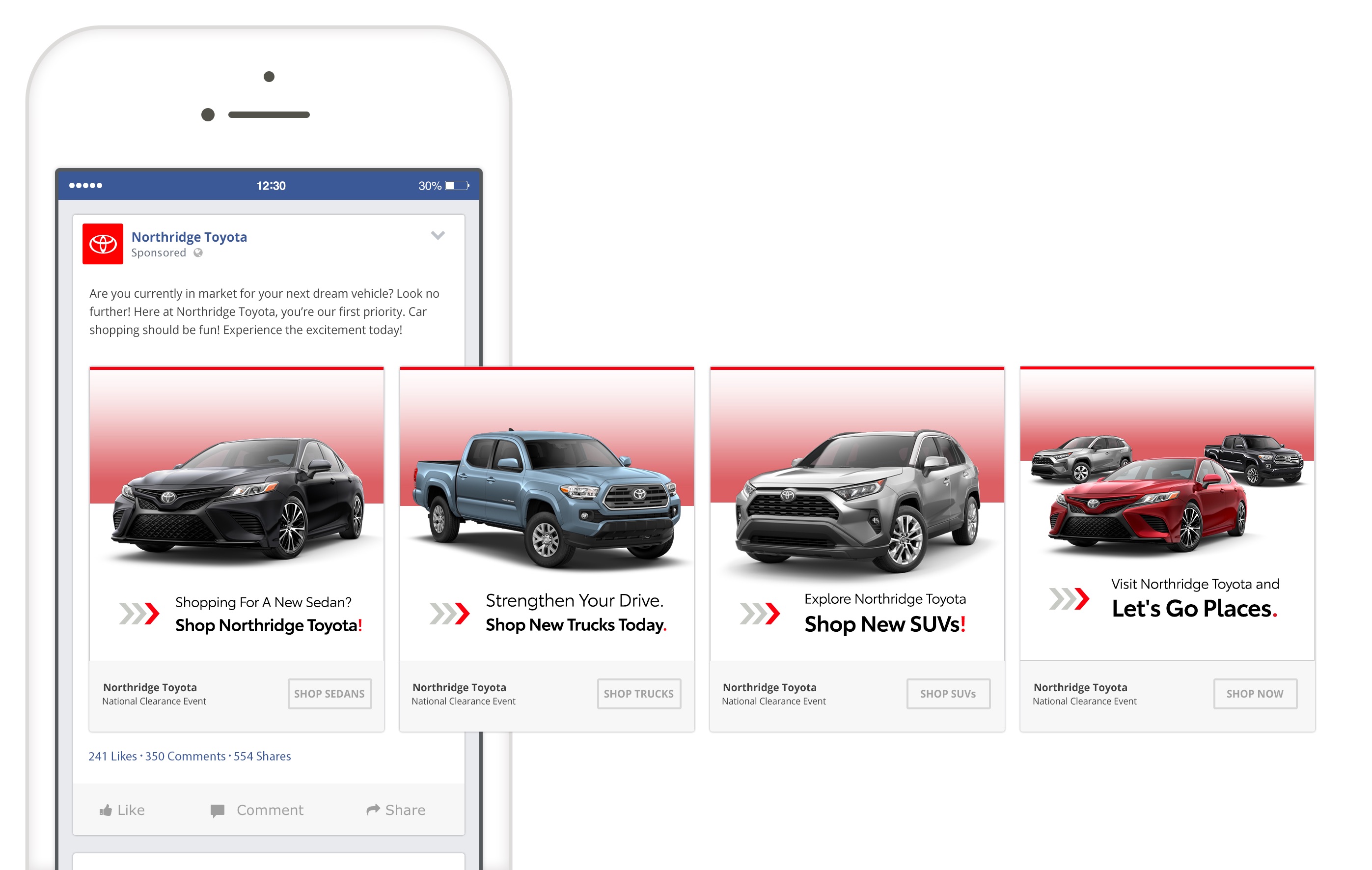 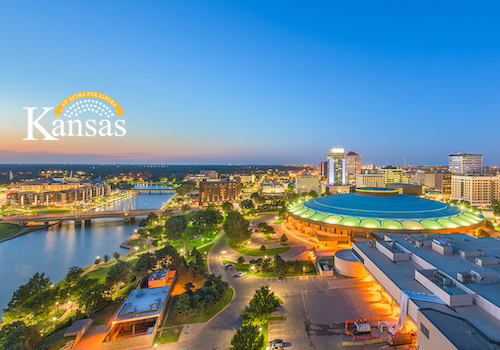 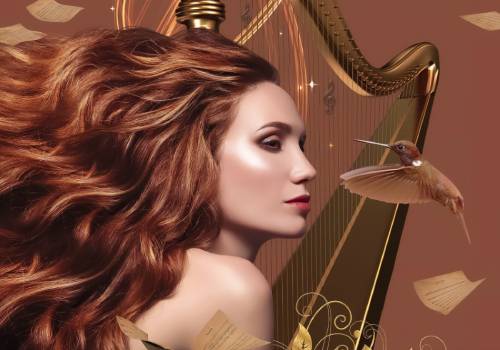 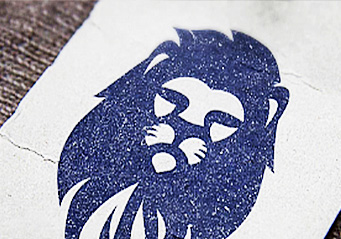 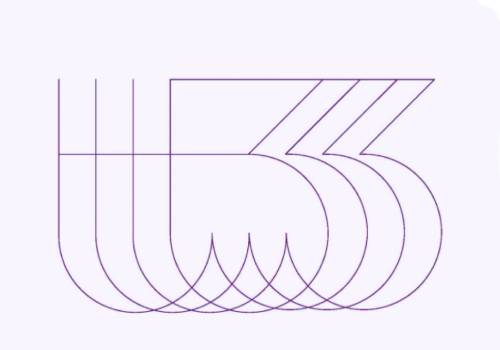