Halo Outpost Discovery is one of the largest traveling multi-day events ever created. One of the marque attractions is “The Ring Experience,” a 360-degree theatrical presentation that was custom designed with a 12-degree pitch down of the screen so that the horizon-line in the content would appear at eye level in relation to the audience. IN DOME / FOOTAGE In the content, guests are linked to a live feed from a remote reconnaissance drone, called the Honeybee, as it takes flight through several unique environments in a seamless POV from start to finish. INTERIOR Layout and choreography were reviewed in virtual reality to replicate the sightlines of the venue. The content was rendered and composited at 7K resolution using a spherical camera, which was then converted into a dome master format for the theater. VERDANT We developed proprietary instancing tools to populate each scene with large amounts of set-dressing assets. Using a procedural terrain generator allowed us to quickly build multiple landscape tiles that were later kit-bashed to construct each environment. DESERT Lidar and photogrammetry scans were then conformed and blended to each procedural terrain. To add life in each scene, crowd simulations were utilized and intermixed with hero animations at several points. For the desert scene, several layers of volumetric dust particles were created, including a sandstorm in the distance. RING With the Halo Array measuring 10,000 kilometers in diameter, all assets for the show had to be created in multiple levels of detail to help handle the massive scale of the world. COASTLINE All of the environments, as well as several custom characters and vehicles, were designed and developed specifically for this experience. A few pre-existing assets were used, such as Master Chief and the Warthog. However, these were re-textured and up-resed to match quality and fidelity with the rest of the show. 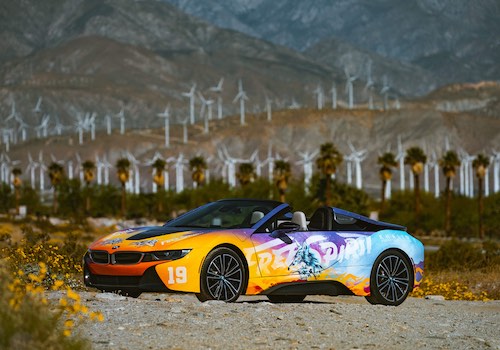 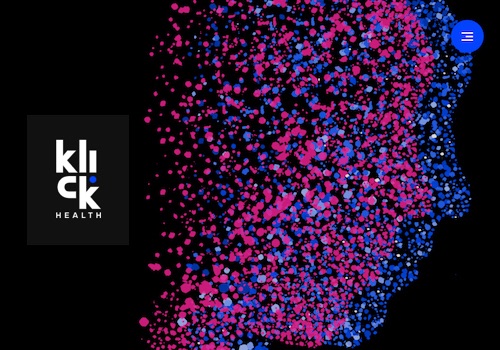 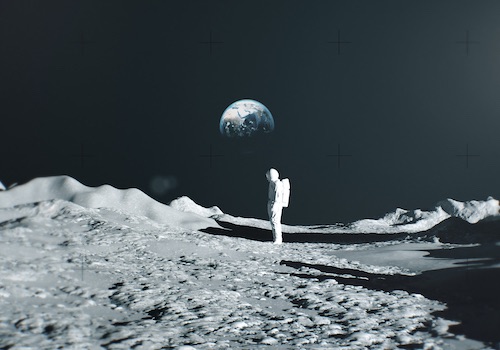 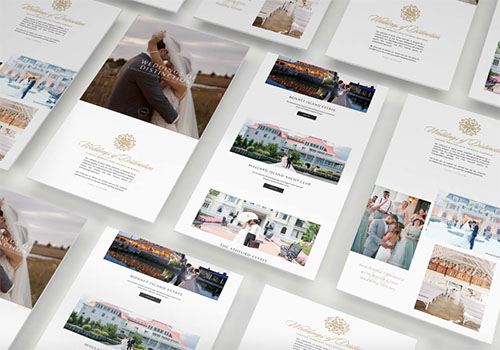