An impossible idea turned into an integrated marketing campaign that spanned four provinces across traditional and digital media. The Nova Scotia Co-operative Council (NSCC), which ensures that co-operatives and credit unions play a vibrant and creative role in addressing the challenges faced by local communities, enlisted BrainWorks Marketing to commemorate its 70th anniversary. They wanted an event that epitomized cooperation. This is why enlisting the 44th President of the United States to address a crowd of 9,000 in Halifax, Nova Scotia, came as a natural fit to mark the occasion. From the announcement press conference to the day of the event, everything was at a world-class level. With only 6 months to plan and execute, every one of our resources was put to good use. Included in the project scope was the ideation, production and editing of a hype video the audience, as well as the President, would watch just before the latter took the stage. We wanted to create a moment with the audience members and truly mark the occasion of such a guest coming to Atlantic Canada. We used his message of hope and excellence as the basis of the script, showcasing the Eastern region of our country and the leaders of change that shaped it. 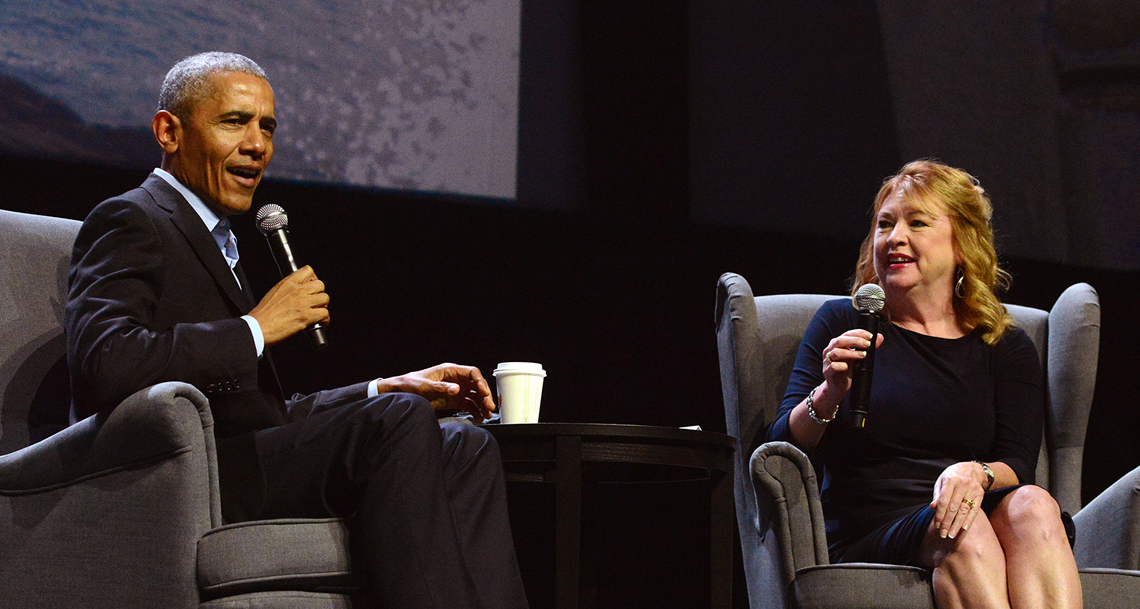 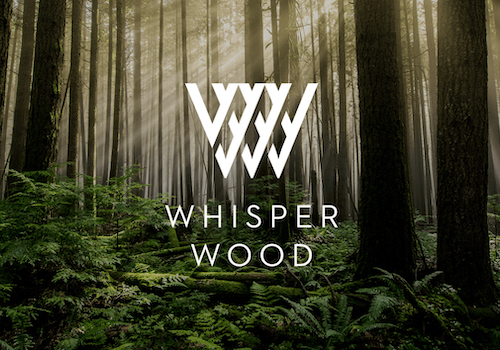 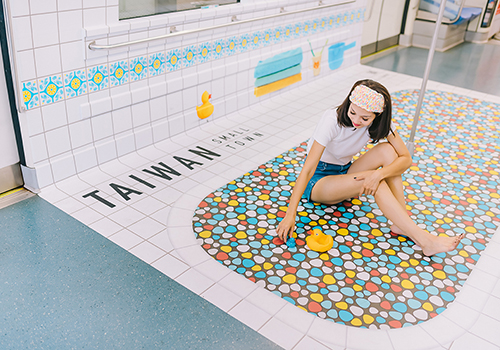 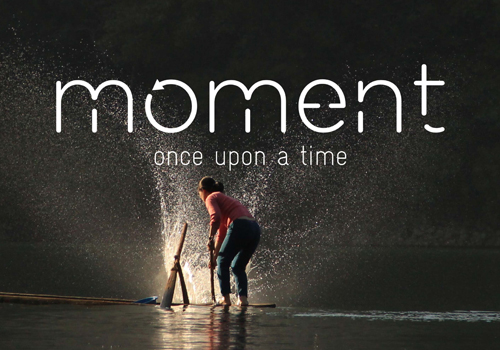 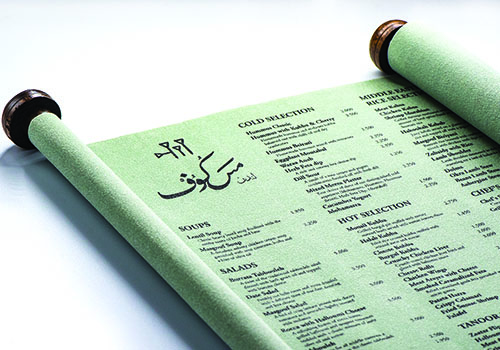