For the Science of Gaming campaign, ASUS challenged us to create a comprehensive, integrated campaign to help launch and drive sales of the new Republic of Gamers line of gaming notebooks and PC's. We started by outlining the three key components of the campaign; building awareness via social influencers, content creation by working with celebrity pro gamers and driving the message to both hardcore and causal fans through awards and incentives. We partnered with four of e-sport's most recognizable players and created a series of videos that allowed fans an opportunity to look into the player's daily lives and the level of skill that sets them apart. The four-week campaign was a complete success and helped drive holiday sales of the new ROG systems that tremendously exceeded over what ASUS had forecast. Users and pro gamers were thoroughly engaged and entertained, driving massive amounts of video views, game plays and most importantly product page views out to retailers. 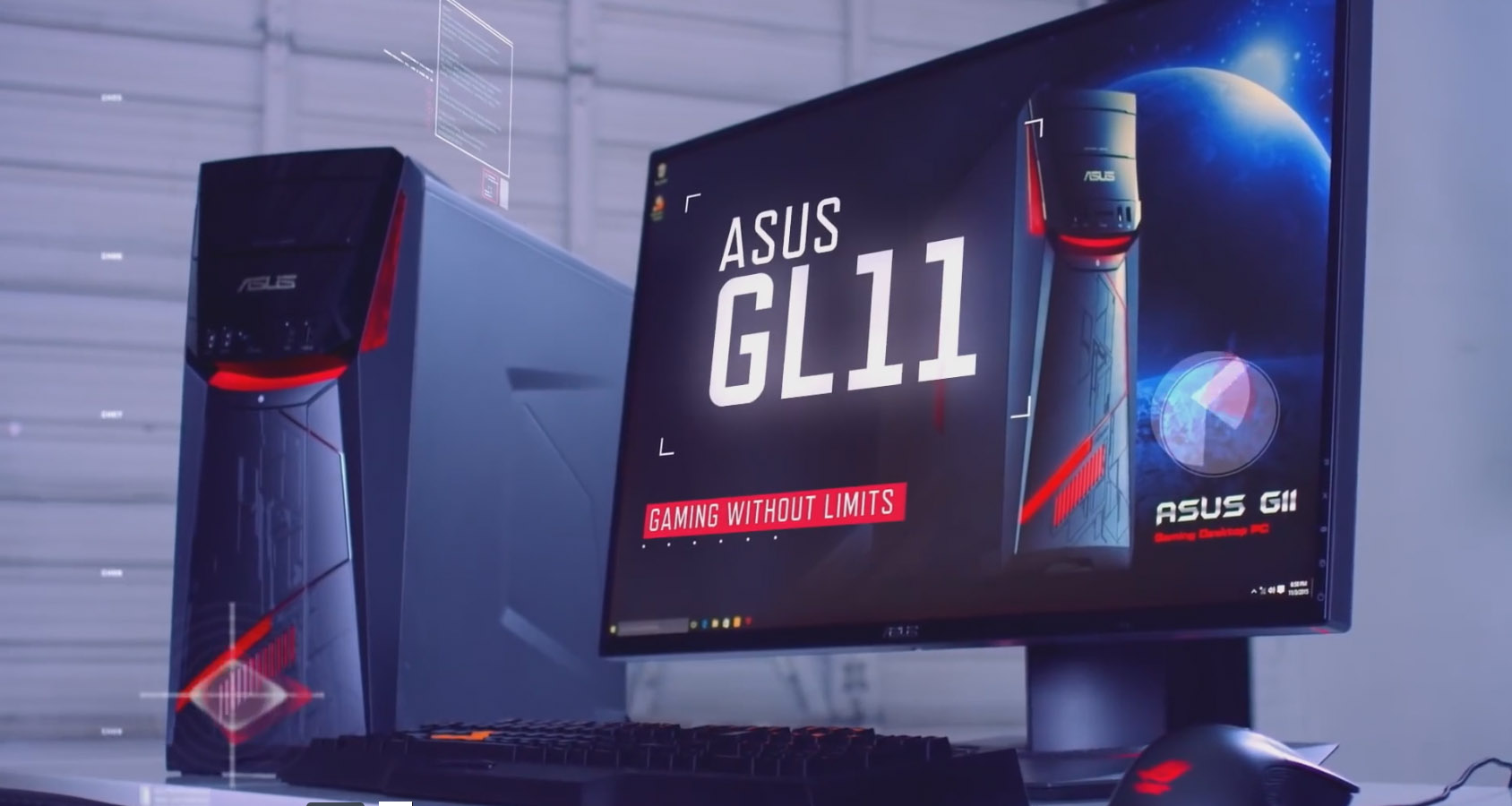 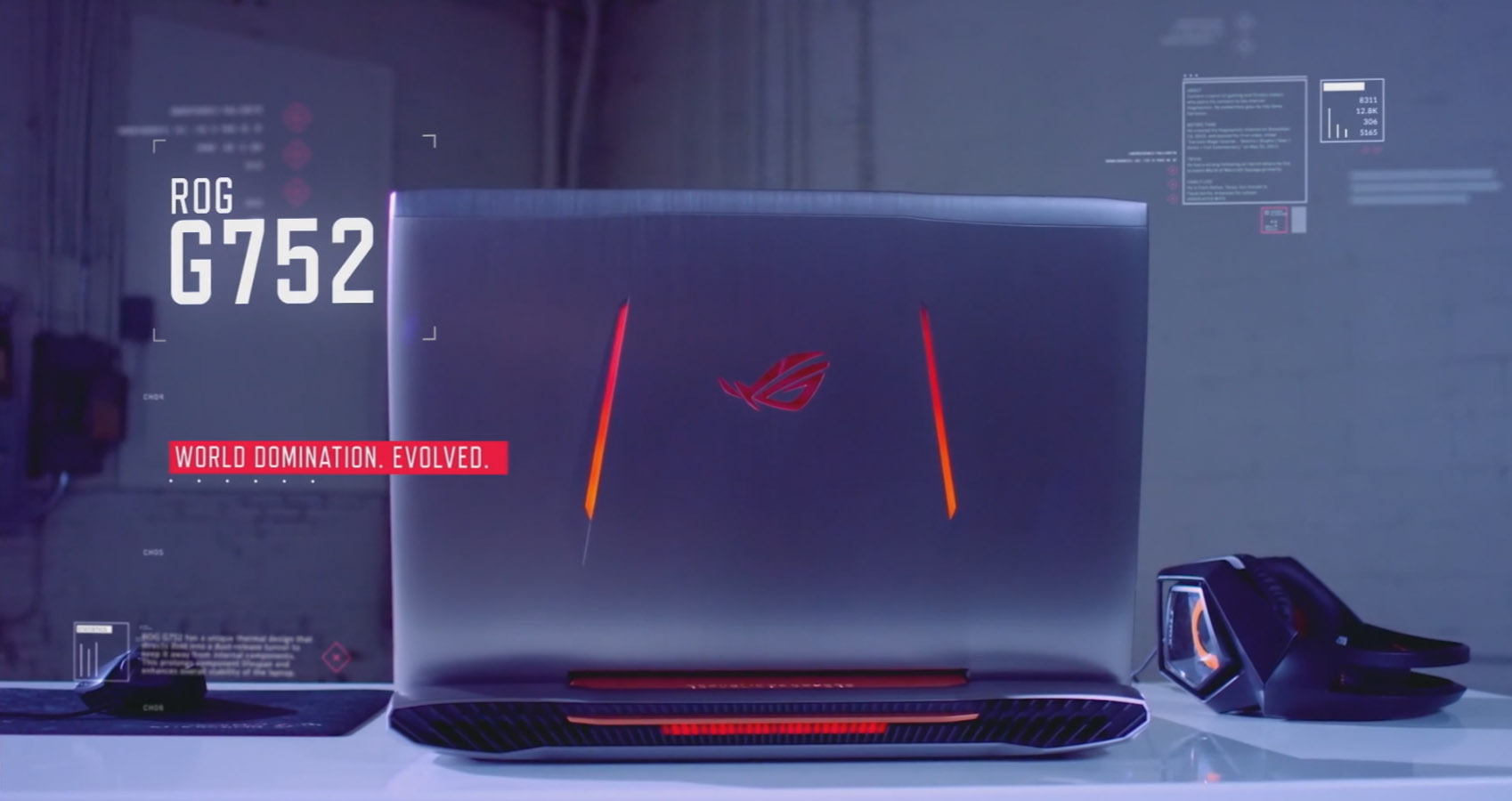 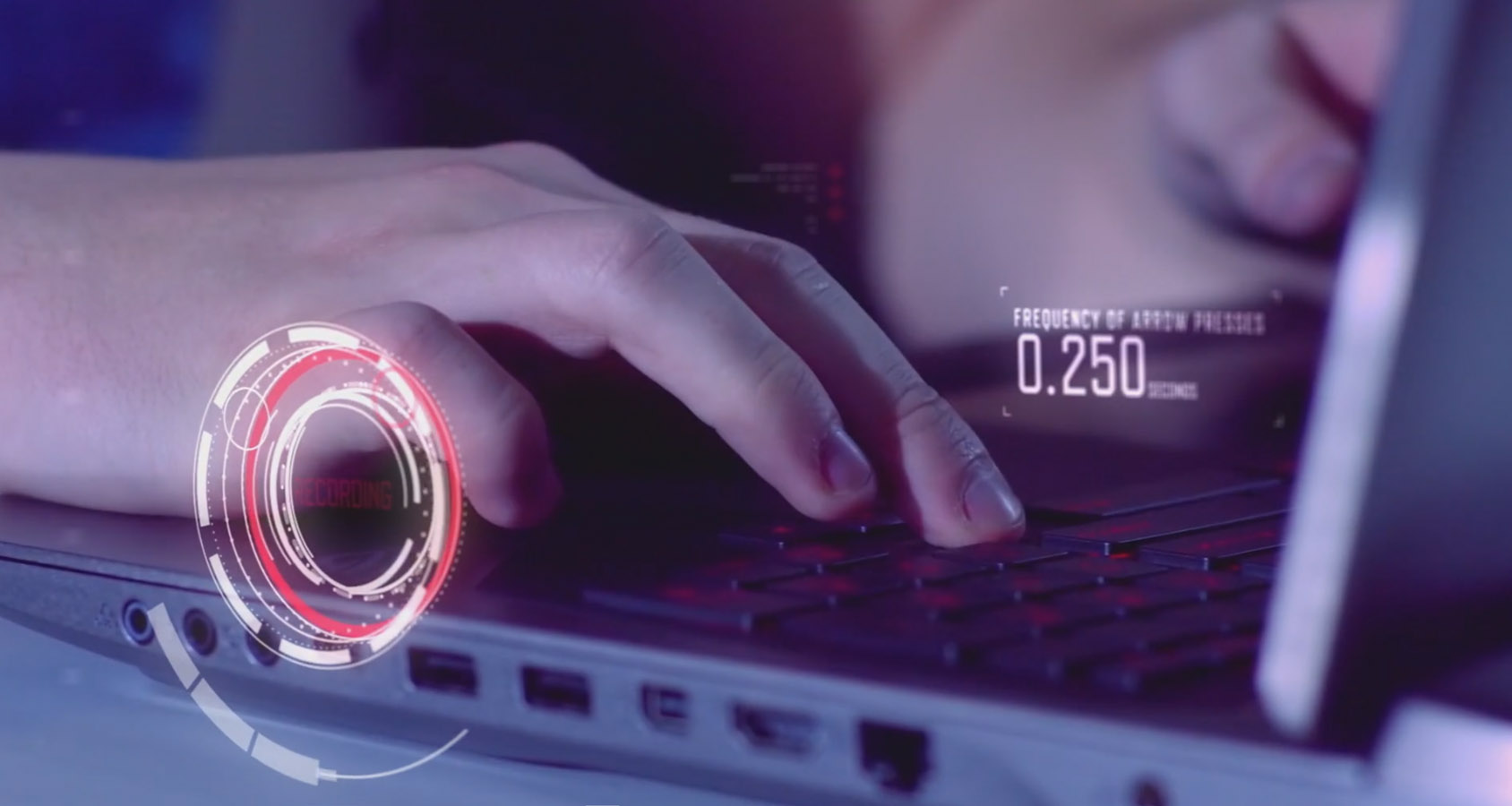 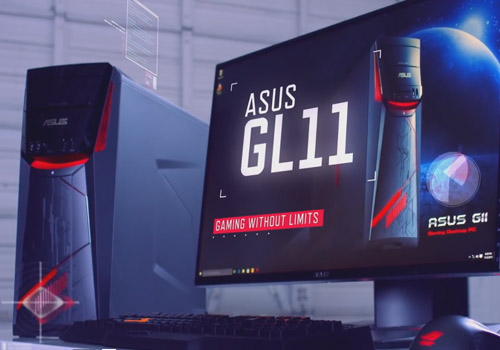 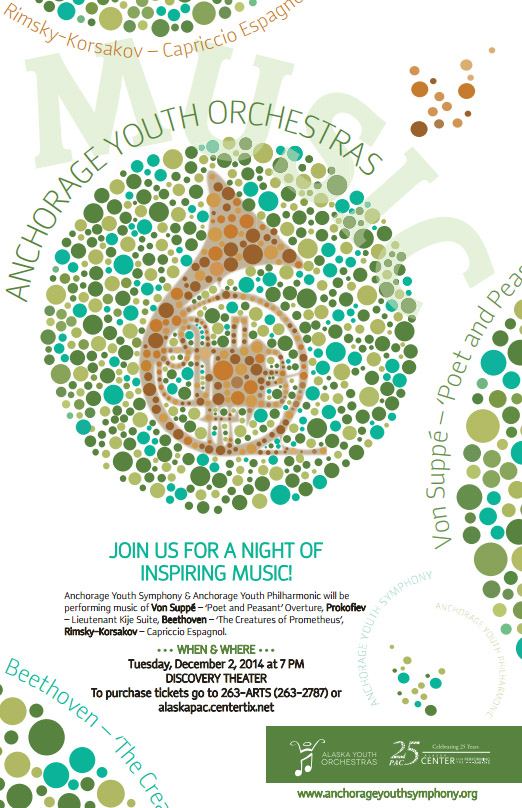 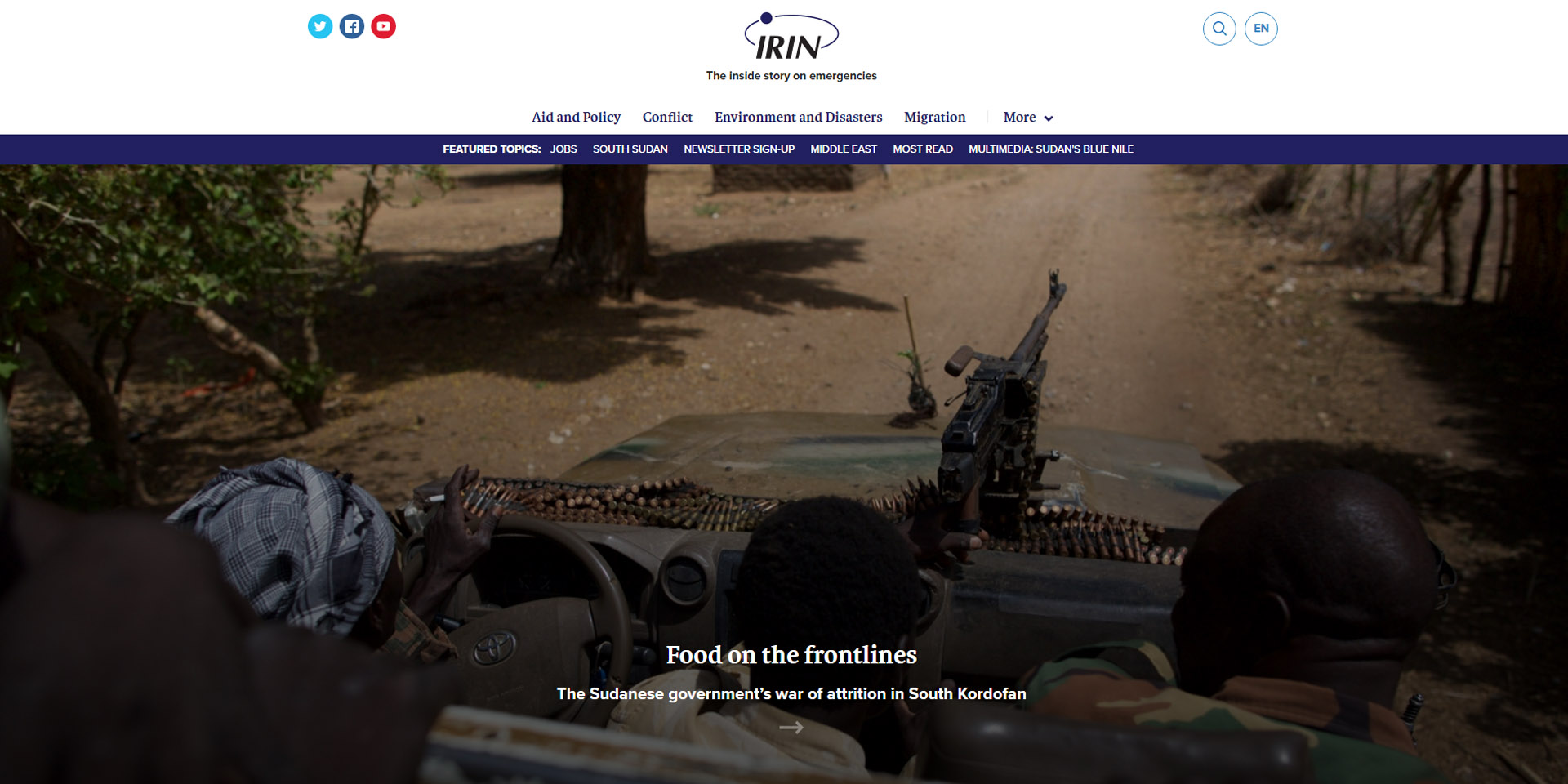 Original humanitarian news and analysis from around the world: the inside story on emergencies.