With the premiere of NBC's new drama, Game of Silence, Sony Pictures Television looked to us for an innovative influencer program. Drawing upon the show's layered narrative and central themes of secrecy and loyalty, we created a high-concept, four-part "box-within-a-box" mailer that took influencers on an investigative experience much like those featured in the series. Structured much like a Russian doll, our high-concept, "box-within-a-box" mailer mirrored this journey of discovery with viewers learning more about the series as they dig deeper into the mailer components. We knocked it out of the park with a mailer that not only simulated a true investigative experience in a visually appealing design, but also proved to be a valuable content opportunity in its own right. 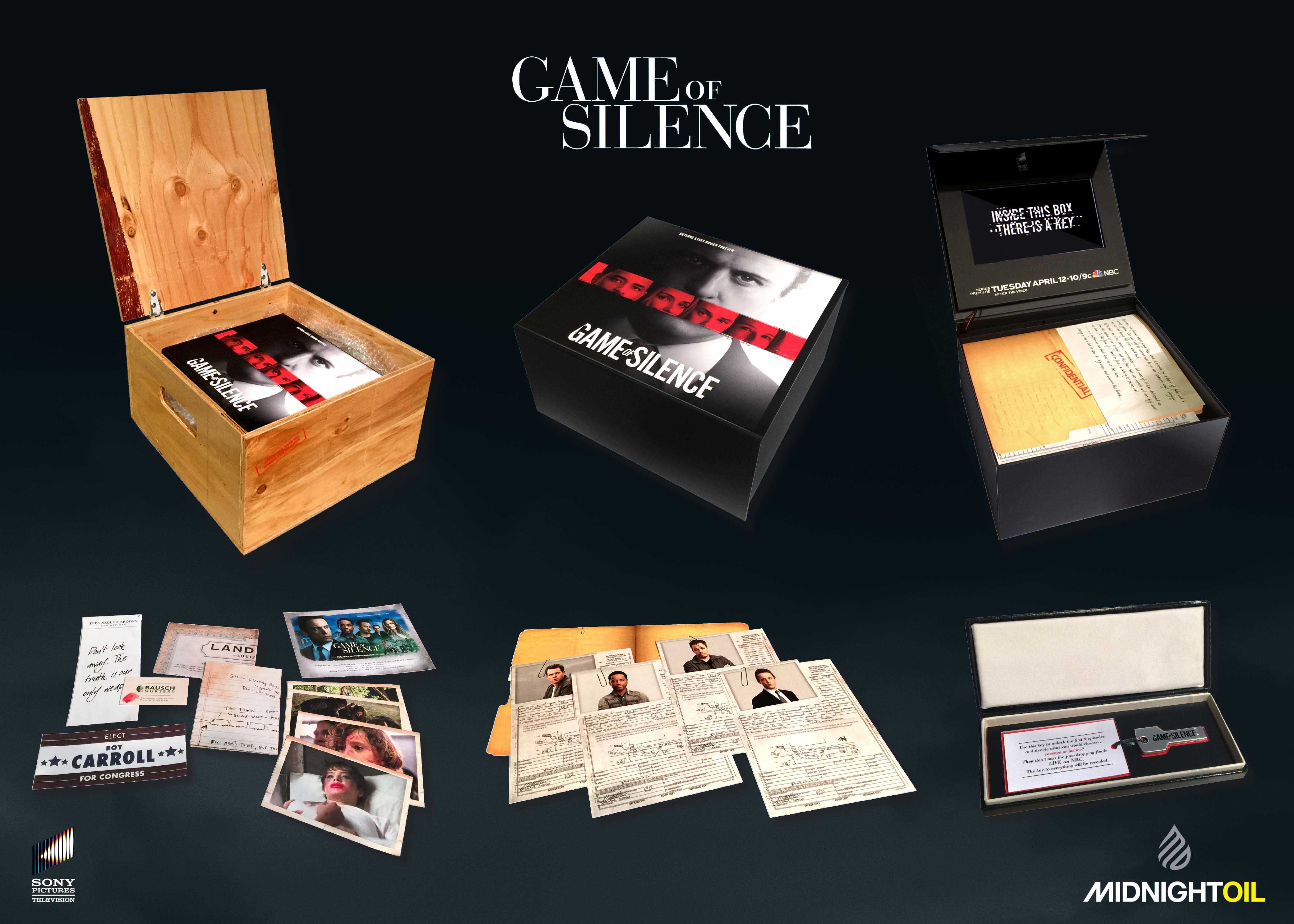 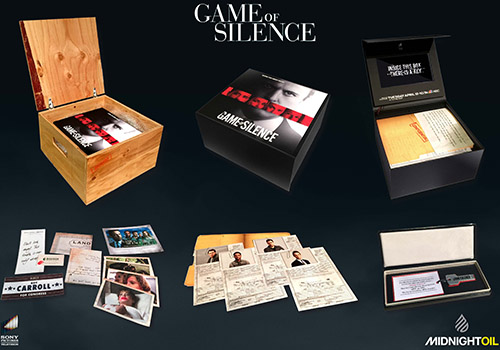 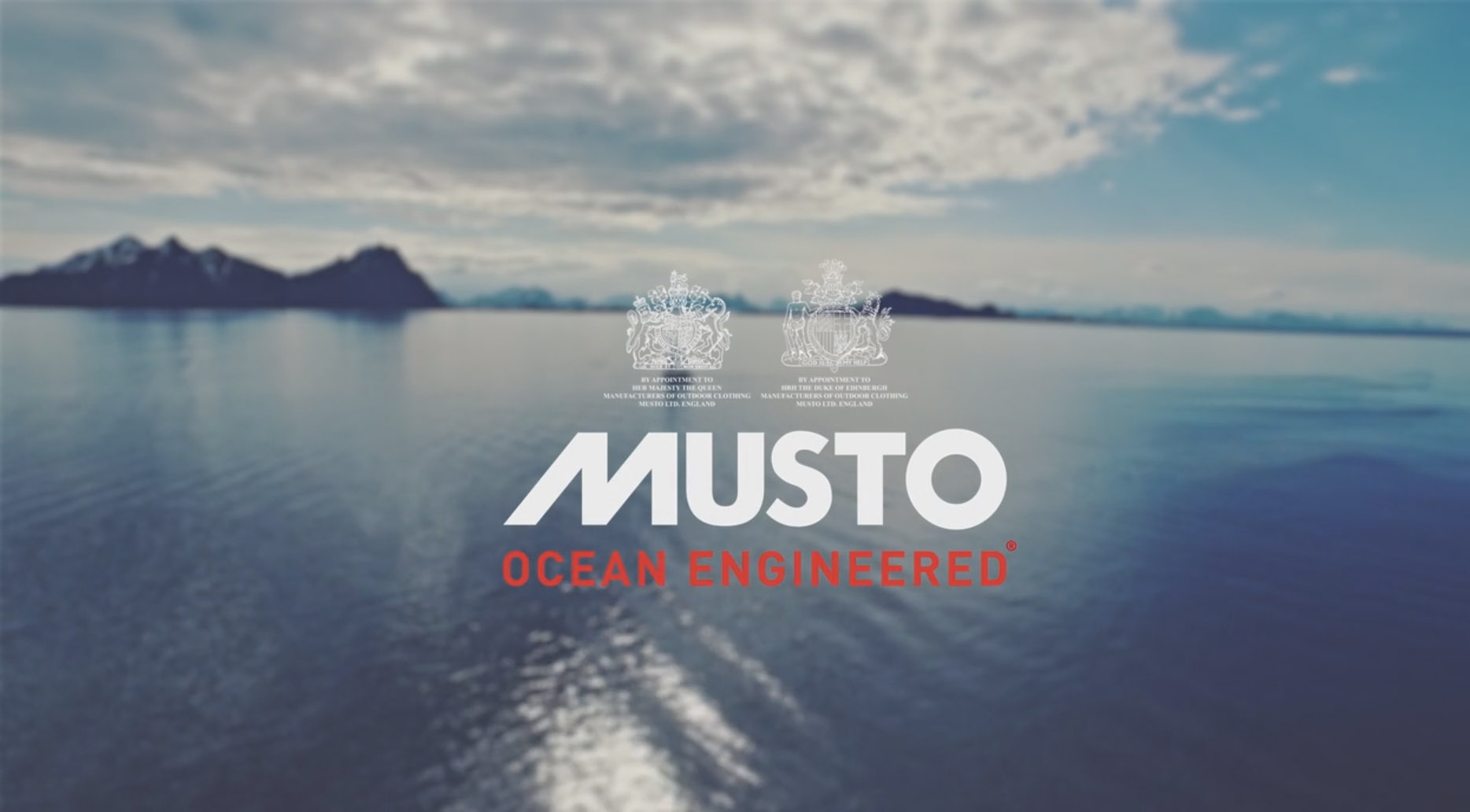 One Day I Will 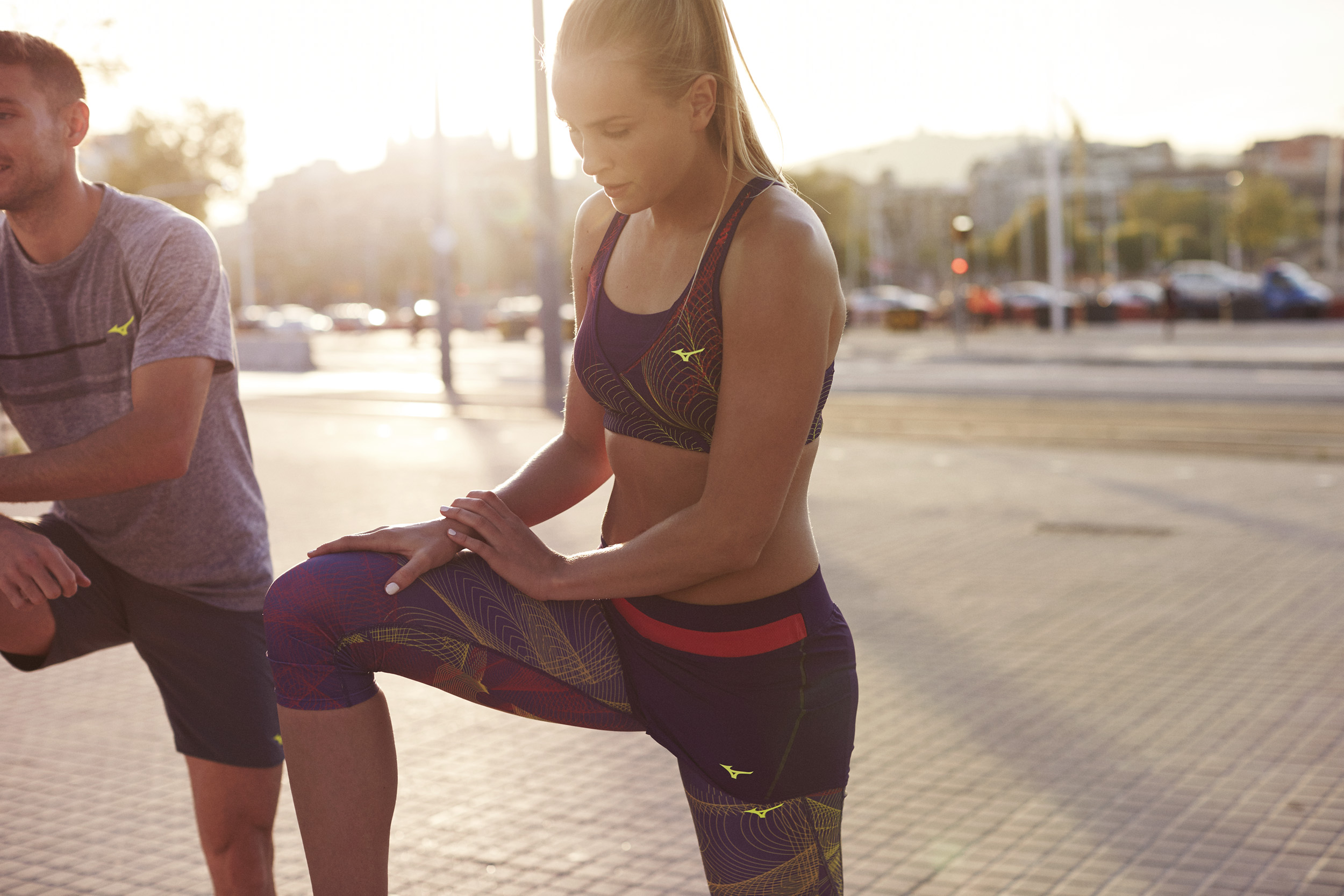