We had the monumental task of creating online ads, motion posters, and social placements for Star Wars: The Force Awakens - one of the most highly anticipated films of all-time. We used video and motion graphics techniques to make the creative stand out in the crowded online space. The campaign was an overwhelming success and the film went on to become the largest grossing movie in the United States. 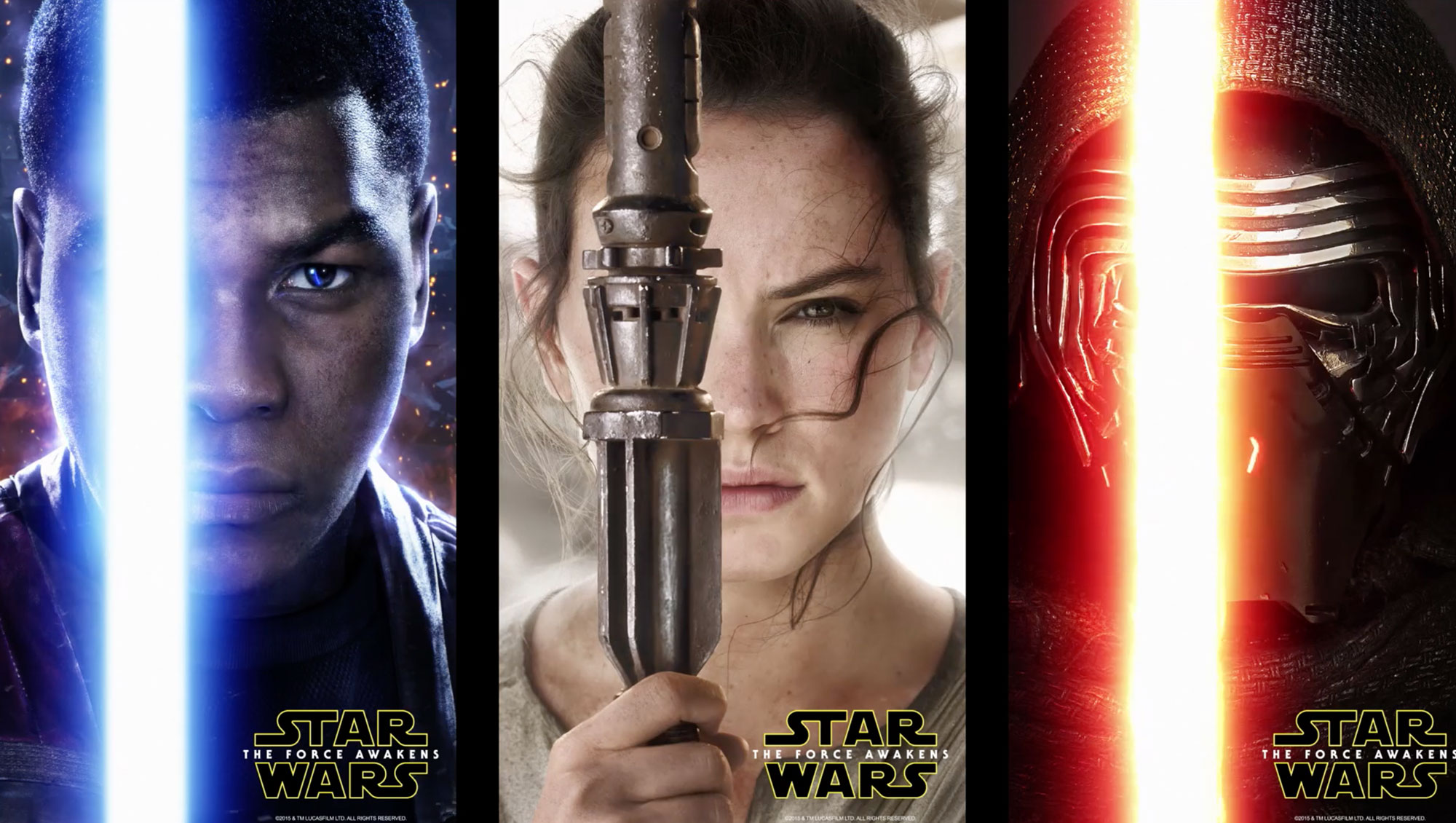 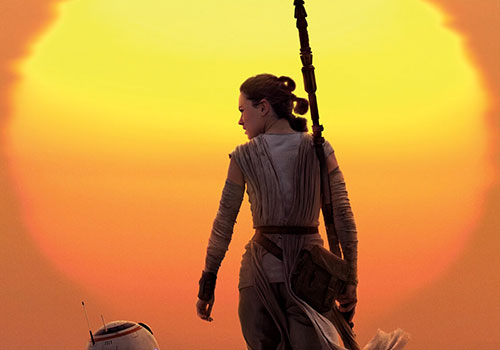 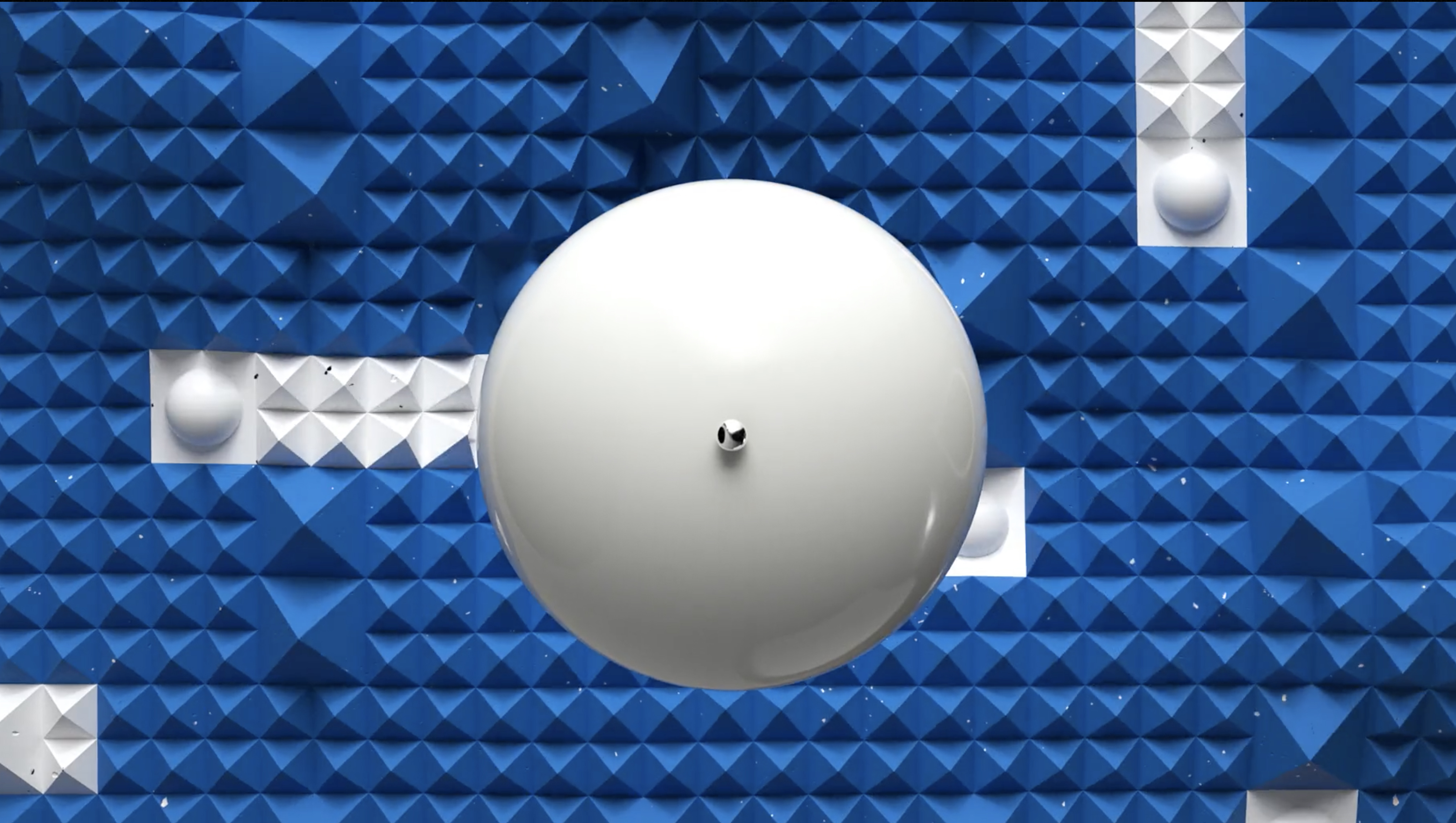 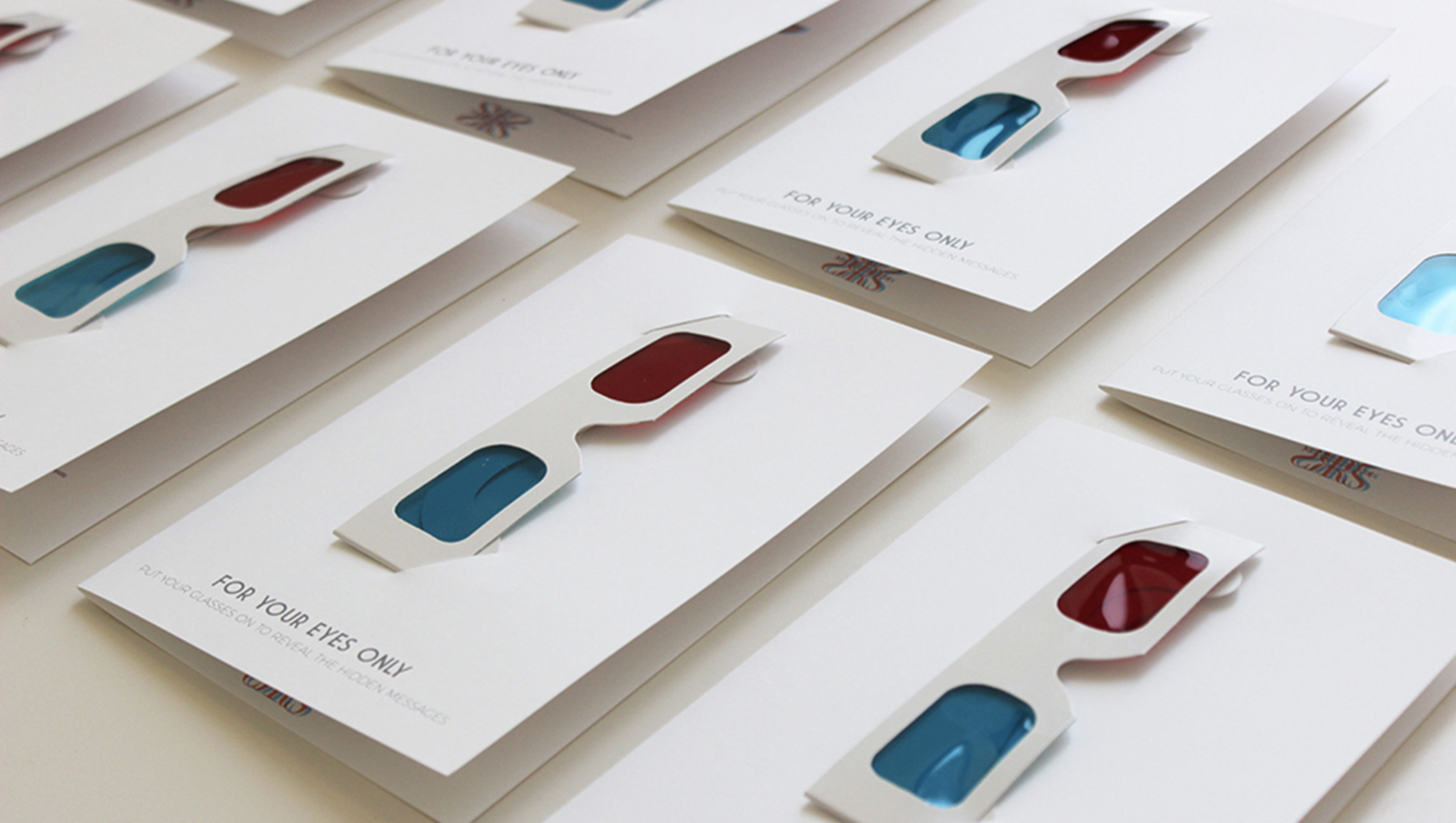